Kate is really excited about getting ready to mate with Humphrey!
*Rated T13+ for sexual content, this gets a little into detail but te have been warned! This is purely the figment of my imagination! This is how Lupi mate in the wild! Once again te are warned!*

Since Kate had awaken from her long nap she had been busy preparing the cave for Humphrey's arrival home. She knew he would be ready this time and she was determined to make the place look absolutely perfect and nice. This way they could reflect back on the very first time they mated and remember how wonderful it was. The caribou carcass was out of place; she moved it to a further side of the cave...
continue reading... 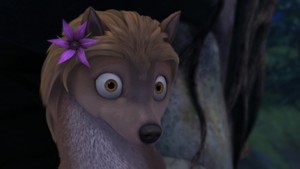 2
Kate 2010 sees her future children
added by SentinelPrime89
The Rant
posted by MagicalTerms
In case some of te didn't know. This fan page was created a whopping 7 years ago. I came to this fan page 5 years ago. I was on and off on this website and I haven't been here in maybe 3 o 4 years. I had fallen in Amore with Alpha & Omega. Wanted to see as many different happenings as a could. Though the sequels did not make me too happy: being without Justin Long o Hayden Panettiere, spanning a short 40+ minuti for each sequel, and the animazione being extremely lazy. This page allowed me to throw my ideas for sequels and stories based on the movie out there. Including one that put me...
continue reading... 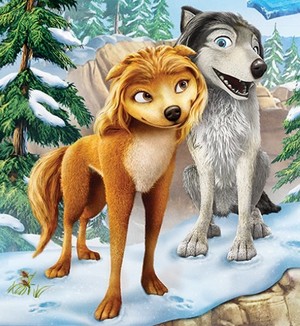 1
Kate and Humphrey
added by SentinelPrime89 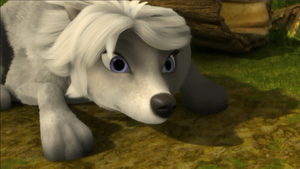 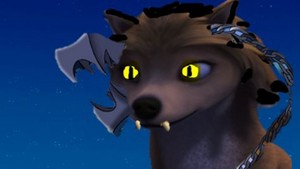 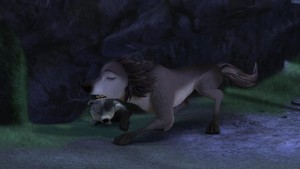 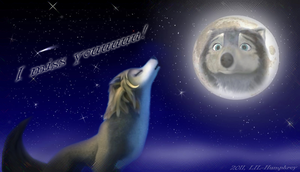 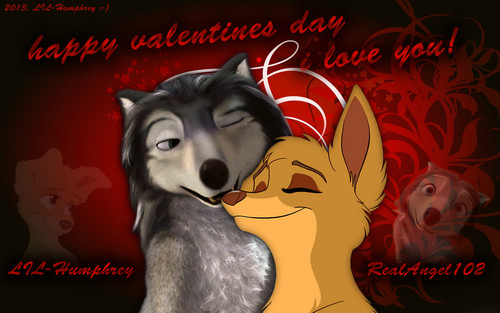 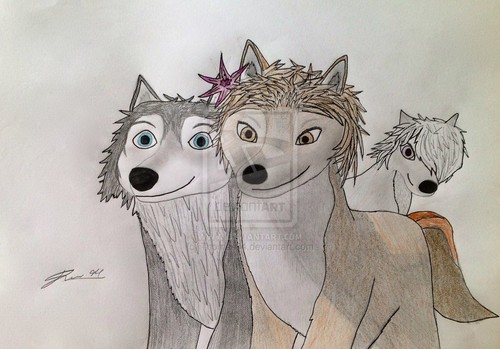 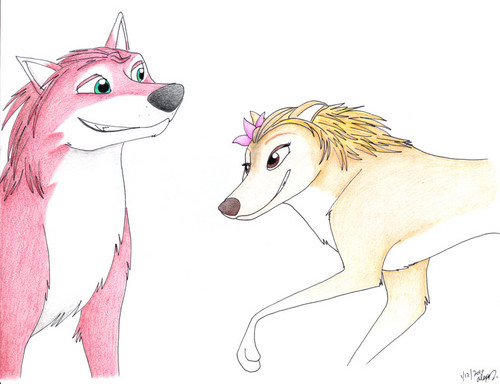 2
kate and garth
added by KingSimba4Ever9 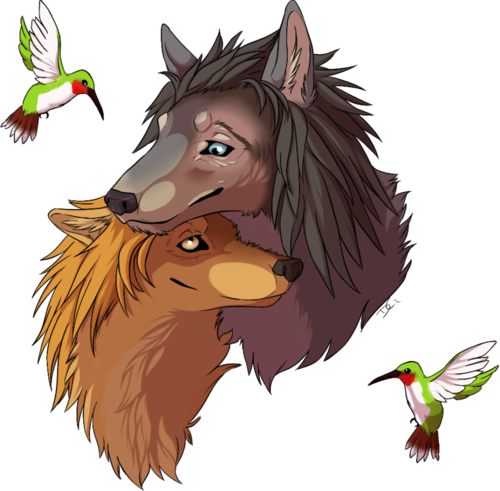 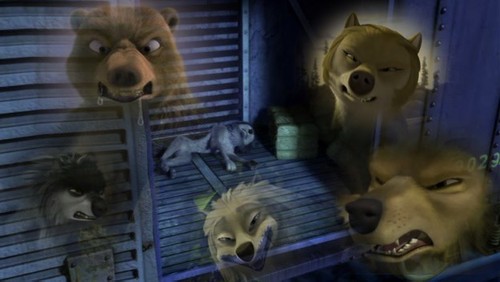 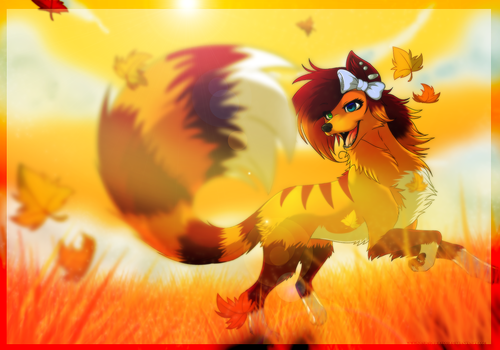 6
an alpha girl
added by AngelForMJ7 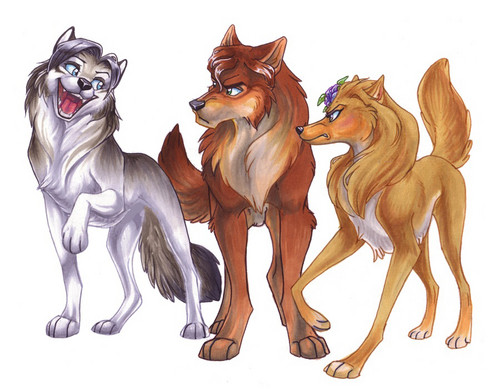 5
image of humphrey without his @&*...
added by AlexGrey 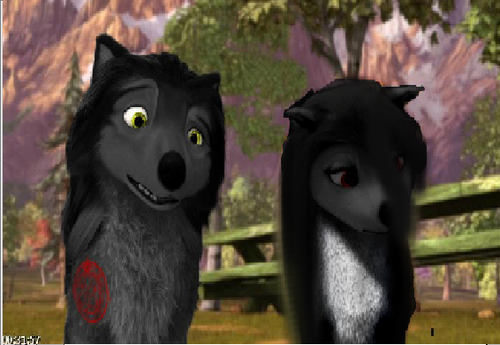 5
Brother ans Sister (Do we look alike?)
added by VictoriaWolf 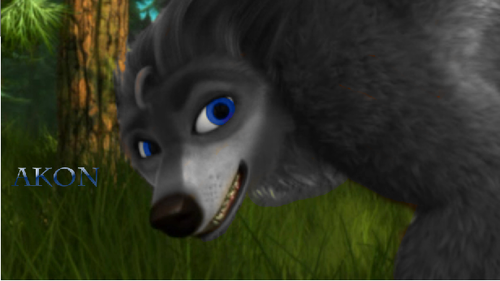 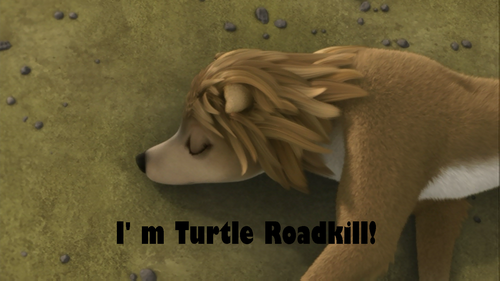 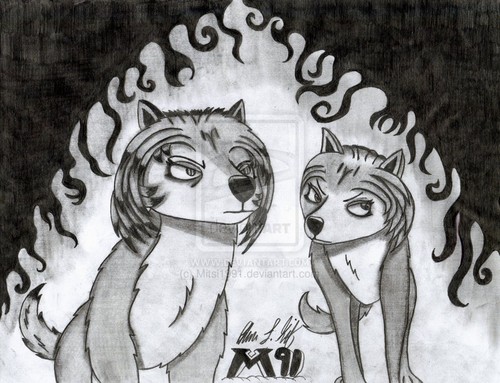