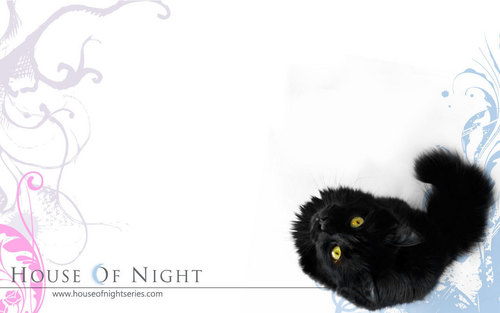 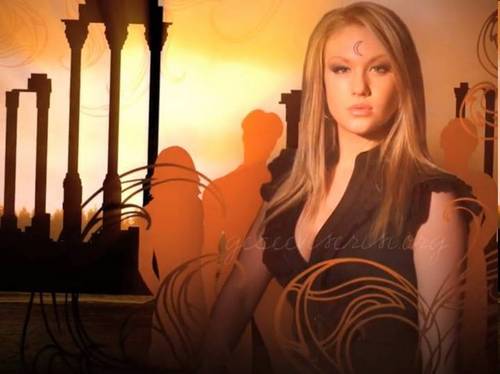 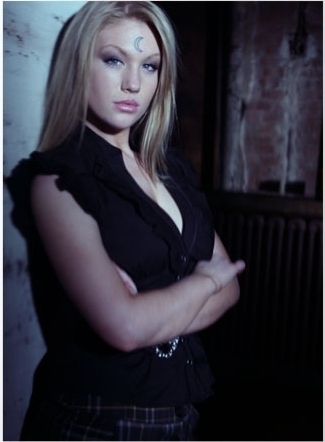 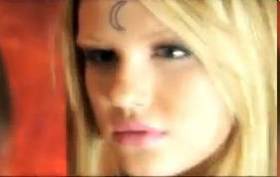 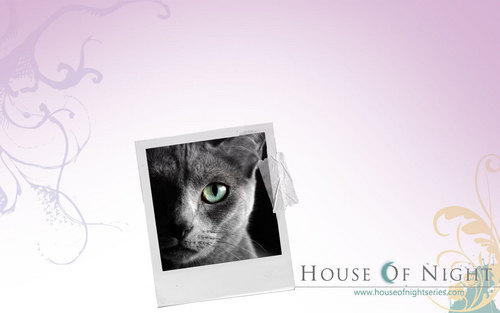 Aphrodite is the ex-leader of the Dark Daughters, and used to control the fledglings at Tulsa's House of Night. Then Zoey Redbird showed up. First the two were enemies, but as usual at the House of Night, things are rarely as they seem and now Aphrodite is an ally. At least right now...

T.V shows
Gossip girl, Sex and the City, What not to wear (Only the british version)

Movies
I like anything that stars a really hot guy and isn't too ridiculously violent because that makes me nauseous, which is unattractive.

BFF
Is this a trick question? Like I need a BFF?

Movie stella, star Crush
Michael Rosenbaum - actually, I don't want him, I really want Lex Luthor.
You Might Also Like...