( I AM SO SORRY GUYS!!!! I haven't written in MONTHS!!!! I was just so caught up in school and homework I didn't have time to make Disney Academy stories. Please forgive me :( anyways.....here we go!!!)

Father never approved of education.
In the tribe, te didn't go to school o work. You'd just live. There was no need for education. But I took it seriously.
When my mother was alive, she also valued education. She was always teaching me new things. The other members of the tribe disproved, because they thought my mother was recitazione like a white person. But my mother simply closed her ears to the teasing
But when she died, my education got lost, and I craved for more.

When I went to England with John, he had me enrolled in some private schools so I didn't seem like an idiot in a foreign country. When I first went, I was excited because I didn't get an education in years. But the schools were horrible. Nobody was nice to me, and the school itself was run down. I eventually graduated, but I felt like I needed more. I needed an education that I could enjoy. So I enrolled Disney Academy.

Disney Academy has gotten good reviews and it has excellent professors. I can't wait to go.

When I told John this, he had no expression on his face. I know he didn't want me to go, but he detto I should.

My relationship with John has dramatically gone down the drain for the past years. He just doesn't seem like he cares about me anymore. Sometimes he'll go out hunting o mining for months, and when he comes back, he doesn't even say hi to me. Me; his own wife. I have been thinking about a divorce, but he won't even say his opinion on it. Another reason why I joined Disney Academy is because I needed to get away from this madness and decide for a while if I really needed to stay with John.

That night when I told him I applied, I left for the Academy. I took his carriage, and he'll probably be mad that I did, but I'll send it back to him. I started slowly down the road to my new life, leaving everything behind. The only thing I brought was money that would last me for four years. I brought nothing else. No suitcases for my clothes, no books, nothing. I wanted to start over with EVERYTHING.

It took me a couple days to get to the Academy, and on the way, I bought some clothes. I also bought decorations for my dorm. I decided I'd buy my textbooks at the Academy since te couldn't buy those on the road.

One giorno when I was about two hours away from the Academy, something flew over me. Something I have never seen before. From my view it looked like a rectangle. But as it got farther away, I realized it was a flying carpet. With a person on it. I have never seen that before. Less than five minuti later, the carpet flew over me again but only in the opposite direction, without the person on it. It confused me a little, but I didn't worry about it.

When I got to the Academy, I bought my textbooks and I got my dorm key, and started heading towards my room. Most people would be nervous about their roommate, but I'm not that kind of person. I could honestly care less about who my roommate is.

When I opened the door, my roommate was already in there. She came up to greet me,
"Hi. I'm Jasmine." she said.
BookWorm26, hajirah4 and 7 others like this
Beastlysoul25 Wonderful!
rhythmicmagic Yay! It's back!
jainabieber7 Yaaay! I've been waiting for more!!
KotokoAihara Wow! Pocahontas has so much drama. I hope everything works out.
hajirah4 AWESOME! I'm serious, that might be one of the few fan fiction stories that I ever favorited, and that's saying something.
BookWorm26 Awesome!!!!!!!!!!!!
3
POTM Songs Countdown: ~*Rapunzel*~ (January 2013)
posted by BelleAnastasia
Since I am trying to make the Princess Of The mese più popular, this is another one of my ideas. In the end of each mese I'll post articles, based on the countdowns for songs, hairstyles and outfits. There everybody will have the chance to discuss whether they agree with the results, what corresponded to their expectations, and what they wish would have been different!

Once again, I will be using pictures for my articles. A few months back I would have made a detailed explanation about each result, but since the recente changes, fanpop has been recitazione really weird. And yes, I don't like the option of Scrivere long paragraphs with text, while the pictured are all clustered in the bottom of the article! So under each picture I will be posting one comment, related to the result. So in case te don't want your commenti postato in my articles, please contact me!


Here are the results of the POTM Songs Countdown: ~*Rapunzel*~ (January 2013)! Enjoy and share your opinion! 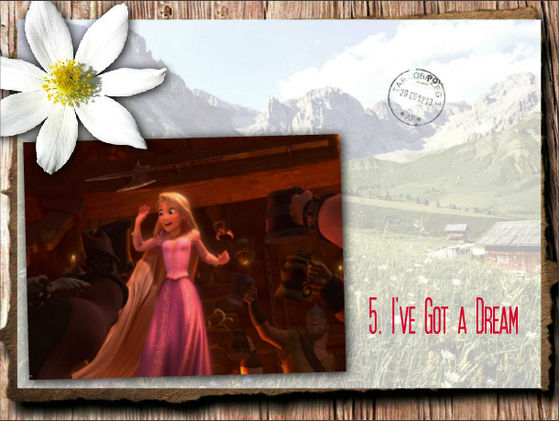 "It is one of the only two songs I like in the movie." - rhythmicmagic 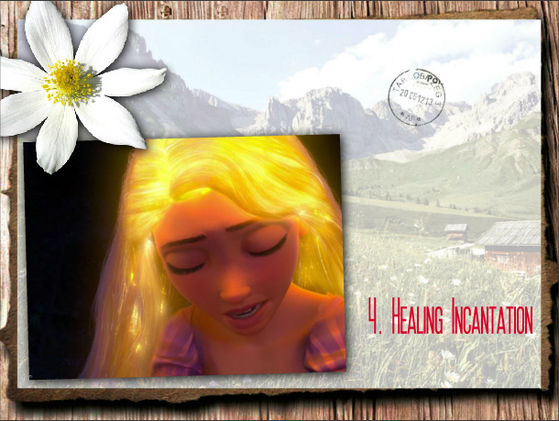 "Aww the Healing Incantation is by far the best song in the movie." - tiffany88 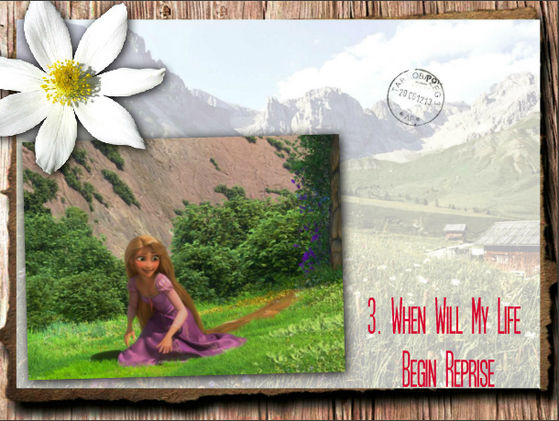 "The reprise has more or a beat to it which is why I like it more and I always have the passion to sing it.." - LatinoLollipops 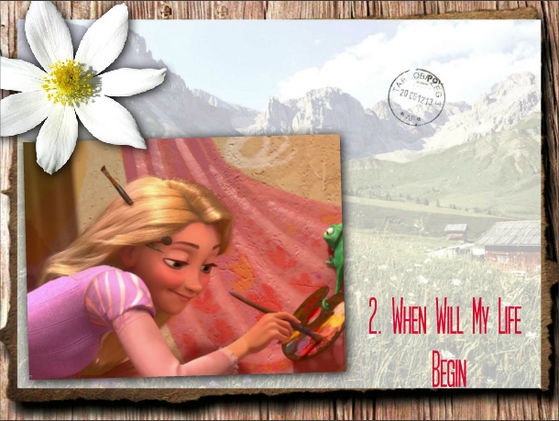 "Call me crazy, (not maybe) but I like When Will My Life Begin the best. It's got a good rhythm, and the lyrics are creative." - hajirah4 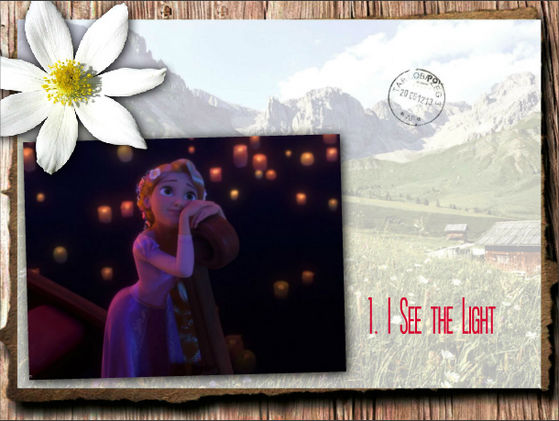 Ariel on her first day at Disney Academy
( I DO NOT OWN ANY OF THESE PICTURES!!!!!)

I was so psyched to be attending Disney Academy. Even though I am a mermaid, Daddy (King Triton) has let me turn into a human just for school. He says that if I get into any trouble, I will have to leave Disney Academy and come home and be a mermaid again. I promised Daddy I wouldn't get into any trouble.
On my first giorno on campus, I had a little trouble finding my room. I was too distracted da my thoughts on who my roommate would be. But I finally found my room, A16, and opened the door with my key. Inside, I found my roommate sitting down and painting...
continue reading...
4
Starlight77's Dream Life
posted by starlight77
BelleAmie came up with this idea a mese fa and since I'm not really sure what I want to write successivo in my fanfic, I thought I would give this a go. I hope I did everything right. Enjoy!

1. Your ideal name
Hmmm well I think I've grown into my name now but I really like some of the names from the Barbie princess movies. They're so unique. I think the one I like the most right now is Delia so I'll go with that. I think Blair would be a close second.

2. Where te would like to live
In a big city somewhere. I Amore the atmosphere of cities. All the flashing lights and there is so much to do and there...
continue reading...
5
*~*~The Proposal - Rapunzel and Eugene~*~*
posted by MagicPrincess
Before the Proposal

"Your Majesties?" Eugene asked nervously as he knocked on their study room door.
"Come in, boy." a deep voice called calmly from inside. Eugene walked inside, with his hands shaking nervously.
"What is it, Eugene?" the Queen asked as Eugene sat down on the chair in front of his soon to be in-laws.
"Me and Rapunzel have known each other for a while now and-"
"Yes, continue." the Queen detto with a look in her eye that knew what was going to happen next. Eugene resumed talking "and, I was hoping te will allow her to be my wedded wife." There was a silence.
"You want to marry Rapunzel?...
continue reading...
2
An Interview With Princess Belle
posted by Candy77019
I was over at the hospital getting my head bandaged after falling down the stairs, when I noticed a familiar brunette lying in the cot beside mine.
A journalist is NEVER afraid to ask questions, so I pulled out my notepad and pushed my cot closer.

Me: Hey, are te Princess Belle?

Belle: *nodding* Yes. And who are you?

Me: My name is Alexis, and I'm planning to be a journalist when I grow up, so is it okay if I interview te for a bit?

Belle: Of course te can.

Me: *clearing throat* Do te feel scared sometimes? Living with a beast?

Belle: *frowning* You're not the first to ask that. Perhaps it's...
continue reading...
3
Wherever The Wind Takes Me, A "Pocahontas" Fanfiction. Chapter 2.
posted by TotallyMe105
A/N#2: This is Chapter 2.

We had been on the sea for a week already, the crew was nice enough, so was the captain. No one had
really been talking, to busy with each individual's dream of what was in Jamestown; Freedom? Riches?
Edward was even più arrogant then I had thought originally, he walks around everyday with his brother
who I found out was the black haired boy who had been standing successivo to him. He was ok, but Edward
just got under my skin with his rude commenti about my father and how he has a high repuatation.
"Cecily?" I called searching for my sister up on the deck in the warm sunlight....
continue reading...
6
Princess Pea: A Royal Pain For Every Disney Princess FINALE SNEAK PEEK
posted by dweeb 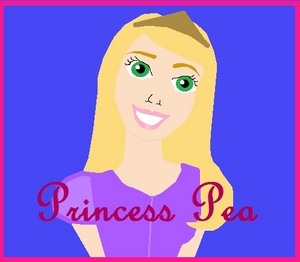 The world knows her as a sassy diva.
But over the last month, she has gone from place to place, experiencing new things, facing dangerous adventures along the way, learning about other princesses and most importantly, learning about herself.

Now, she'll have to make the most important decision of her life.

Priest: Do you, Princess Peanalita, take Prince Bartholomew to be your lawfully wedded husband?

"I need a drink," pisello announced. The crowd was silent. pisello popped open the champagne bottle and poured it into a glass. She finished the glass in three secondi flat. 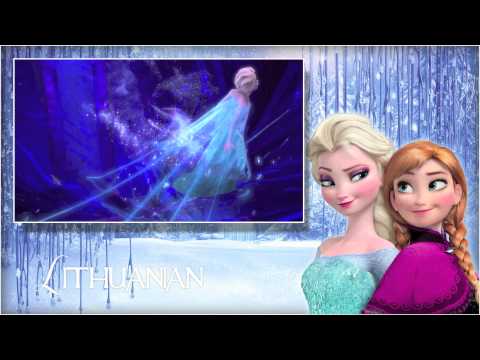 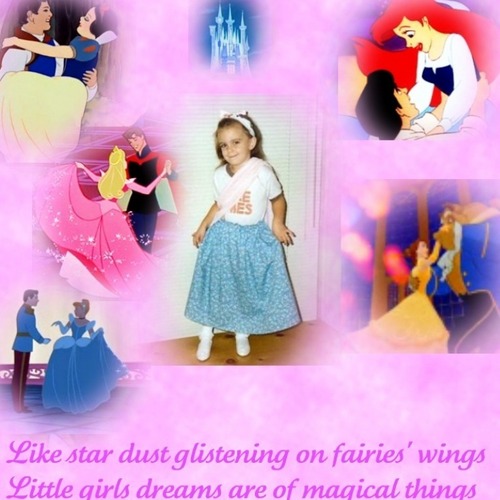 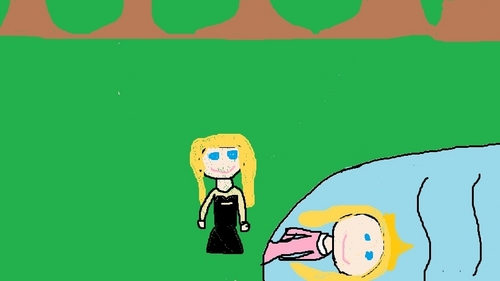 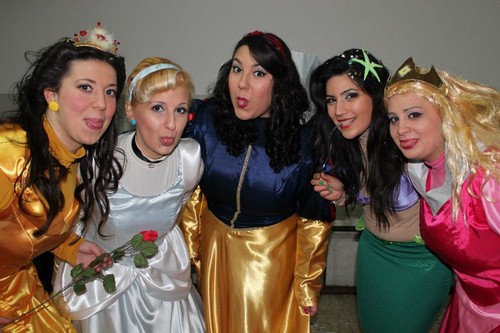 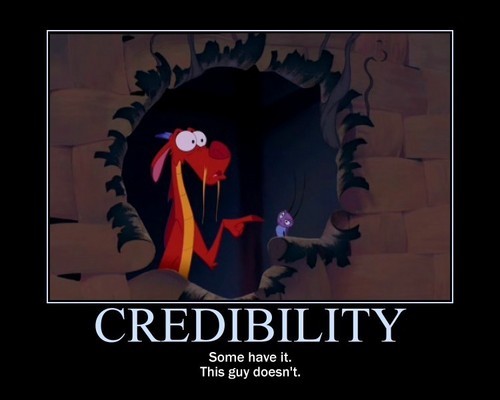 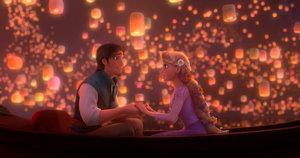 Once the fog has lifted, you'll see the light, and everything will be different.
I know that I'm not really active in this club, but I feel the need to write down an articolo about the recente events and tragedies in this club, such as the trolls, a certain member leaving and etc.
Alright, enough of that dumb introduction. Let's get started.

In the few months I've been in this club (*cough* December and January *cough*), I've seen the active members of this club being trolled. Those trolls have repeatedly spammed their walls and postato posts against the user(s). An example is StacytheStrange, the one who trolled MacytheStrange. She spammed Macy's bacheca with, "You're a stupid...
continue reading... 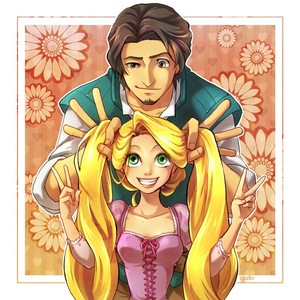 2
Principesse Disney
added by MJ_Fan_4Life007
8
How I Had Wanted Frozen To Be Like (Part Three)
posted by disneygirl7
Everyone was speechless. The guests stared at the open door, the one Elsa had fled through and the blizzard that was already raging out there.

Anna started to feel really cold. Either Elsa's curse was actually coming true, o it's just the wind from the blizzard. But if the curse does come true, Anna needs to reverse it. She ran over to the broken pieces of the crown and gathered them in her skirt. She counted the pieces. Eight. The crown was in 8 pieces.

Anna knew there was only one solution. She had to travel to the magical trolls that she...
continue reading...
The Power Of Friendship 2: Happily Ever After (Chapter 24)
posted by mhs1025
Pocahontas excitedly continued to climb the albero as Mulan and Merida reluctantly followed. Mulan had to be careful because of the baby. "We're almost there!" Pocahontas called. "Thank goodness!" Mulan detto breathlessly. "Are te alright, Lass?" Merida asked. "Oh, I'm fine." Mulan answered. "We're here!" Pocahontas called again. She helped Mulan and Merida up into the "sacred place" up in the tall oak tree. 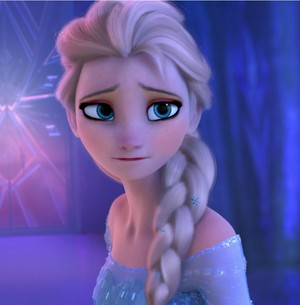