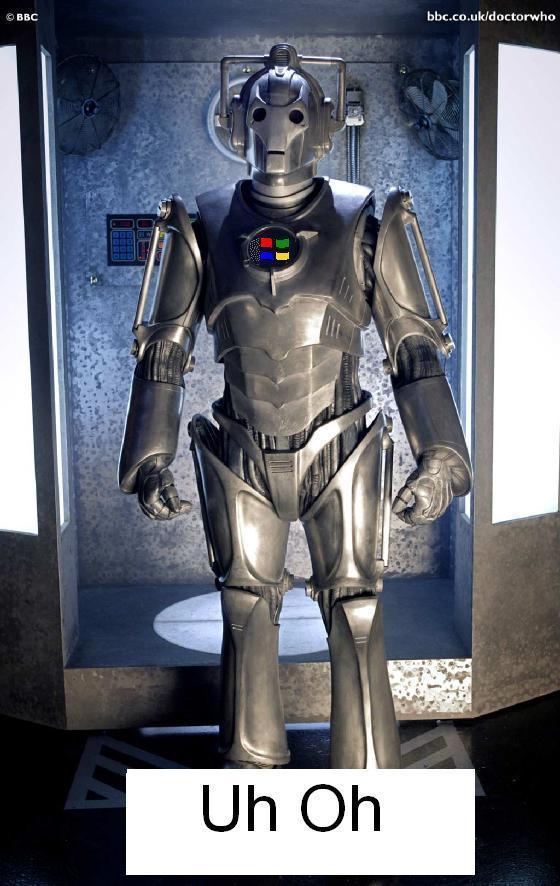 added by Book_freak
foto
cyberman
Doctor Who
the 10th doctor 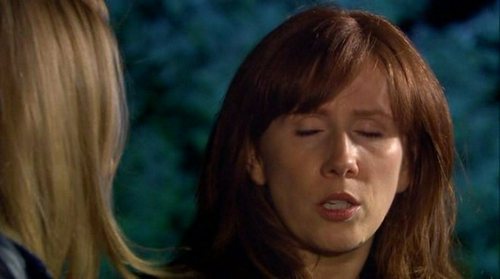 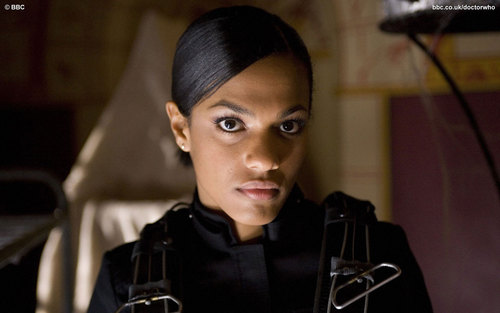 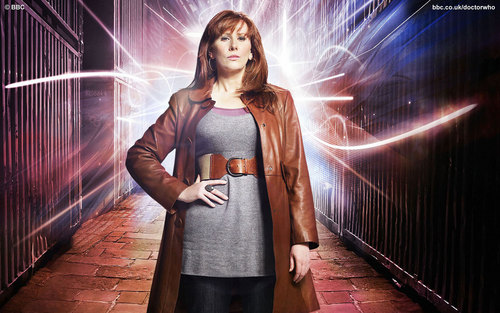 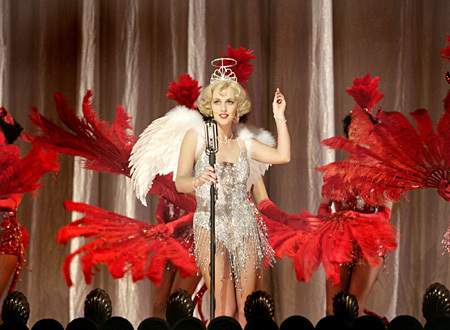 2
Doctor Who
added by rose2
Source: http://www.tvguide.com/tvshows/doctor/photos
1
Doctor Who cost-cutting & other gripes
posted by darrinconnell
To me, the 2nd half of the current season of Doctor Who is striking out. I thought "Let's Kill Hitler" was pretty bad, aside from the plot devices dealing with River Song. To me, the tiny people inside the human-sized robot came straight out of the craptastic Eddie Murphy movie "Meet Dave". Making a not-good motion comic instead of filming a motorcycle chase sequence was a sign of laziness & lack of money. The following episode ("Night Terrors") was'nt that much better. The old lady getting sucked into the garbage pile, where'd that come from? Pretty amazing how Amy was miraculously cured from turning into a doll-person.
When I first read the DW cost-cutting rumors, I thought they were just that, rumors. But looking at what's been shown so far, it looks to be true. 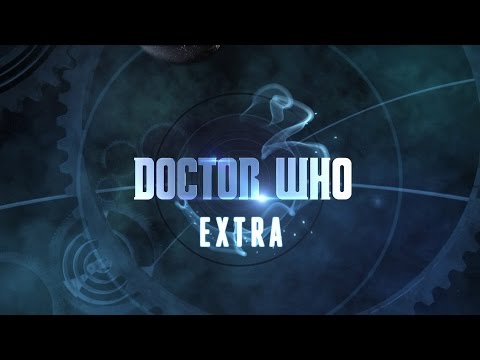 Dr Who: Twelve & Rose | | You're Missing It
added by simpleplan
da lilyandtherose on Youtube
video
Doctor Who
rose
the doctor 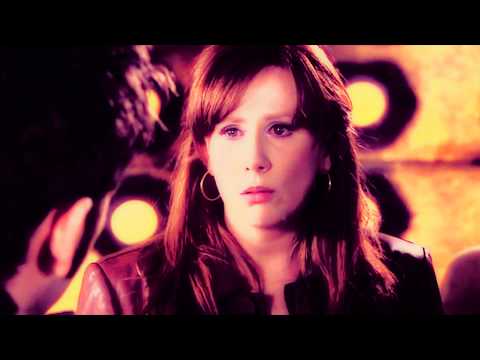 2
Doctor who Companions || If te Amore me, Why'd te leave me? .
added by SilverPatronus
video 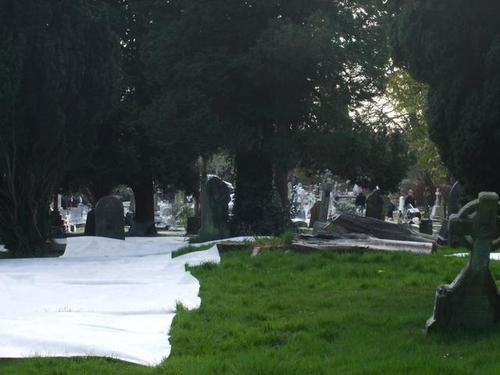 1
eleven and clara
added by darange 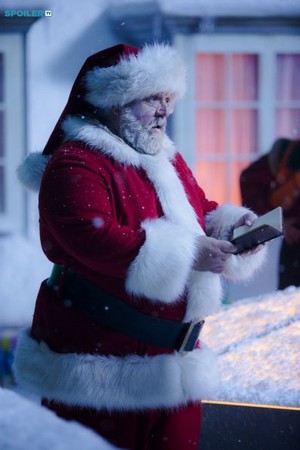 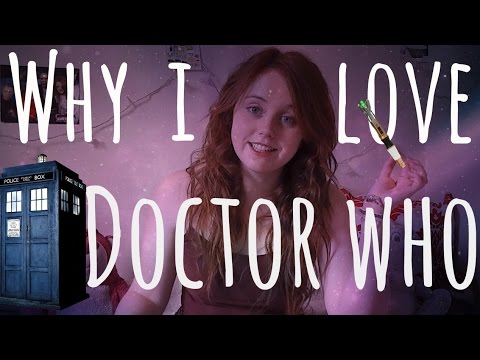 2
Why I Amore Doctor Who | superiore, in alto 10 Reasons
added by YagmanX
Series 8 of Doctor Who is right around the corner so I thought I would let te guys know why I Amore the mostra so much. I understand that some of te may not have seen it before so I must warn te that there are SLIGHT SPOILERS!
video
Doctor Who
clara
Youtube
doctor
opinion
series 8 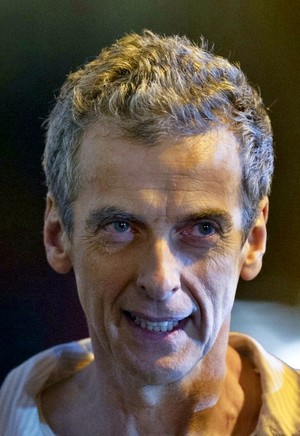 1
Season 8 On Set
added by Natalie_Singer

1
The Doctor and Martha
added by DW_girl