I point to my precedente article: link for the introduction.
I shall here only point out Number Six:
Non sequitur.
What is a Non Sequitur and a fallacy: I shall again refer to oxford English Dictionary...
continue reading...
Hermionie vs. Bella-Who is the better girlfriend?
posted by KatyLautner
Okay, so a lot of people have been asking that I put più dibattito stuff and reasons why I think Twilight is better. Now that we're all Friends and don't hate eachother anymore, I hope we can all have a reasonable debate.

But before I start, I want to say that I don't compleatley hate Harry Potter anymore. I saw the Deathly Hallows today, my friend is somewhat of a fan, and wanted to see it. I reluctaintly went with her, and it actually wasn't that bad. te see, I read the first-fourth Harry Potter books, and read most of the seventh. The Deathly Hallows movie was much better than the book in...
continue reading...
2
Harry Potter vs Twilight- my opinion
posted by LoopyLuna96
Obviously, this spot is about debating Harry Potter and Twilight, and I realised I've never written an article, so I decided to put down all my reasons for Harry Potter being better than Twilight.

Firstly, the 'love' in Twilight is not love. It is over powered lust. To my memory, Edwrad and Bella never have a conversation about from who loves the other more. Edward likes Bella because she smells good, Bella likes Edward because he's 'handsome' (which can't even be proven, he's a book character, we never see him).

The Amore in Harry Potter is shown as an amazing, all powerful thing that can sace...
continue reading... 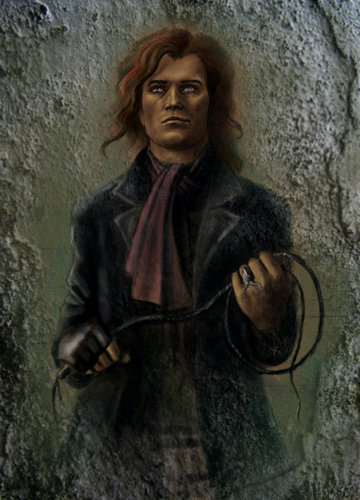 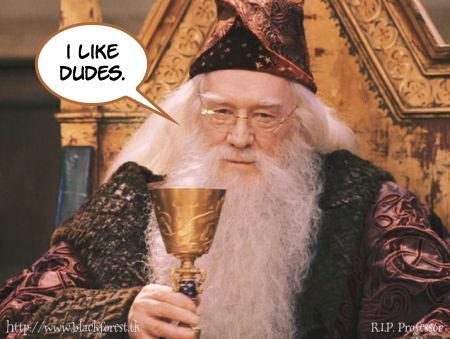 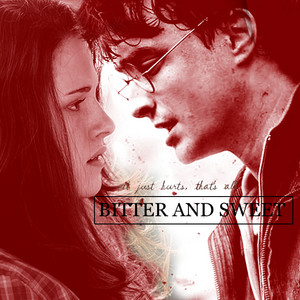 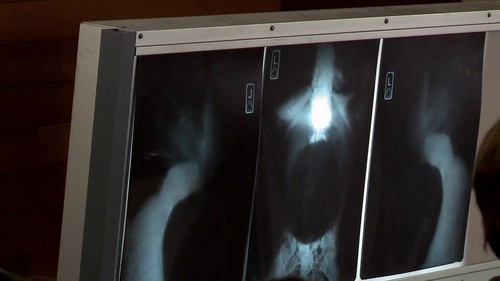 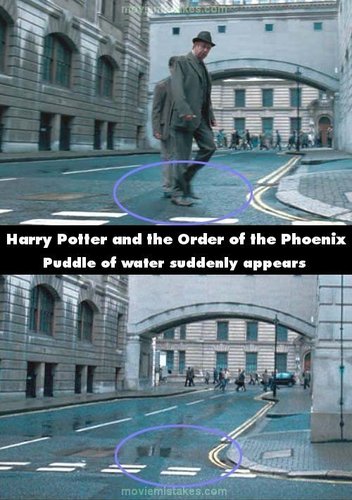 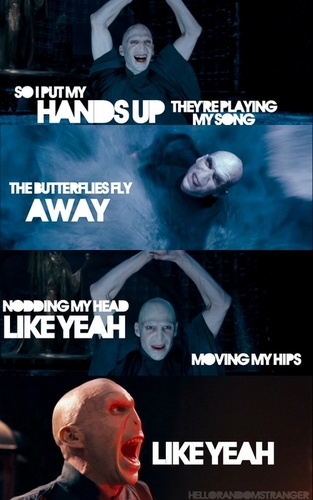 27
haha
added by PotterForever
5
45 Reasons Why Harry Potter Is A Million Times Better Than Twilight: da Renarimae.
posted by Renarimae
1. It has better writing.
2. It's plotline is better.
3. I'd rather read a book about a teenage boy going to a wizardry school and fighting a dark sorceror than one about a ditzy girl who's way too obsessed with her sparkly boyfriend.
4. The characters are più relateable.
5. J.K. Rowling is not afraid to kill off plenty of good guys.
6. Most of the characters' educations actually matter to them.
7. It doesn't have thousands of rabid fangirls.
8. The characters are più three-dimensional.
9. It stays true to mythology.
10. It has più types of Amore in it, not just romantic and sexual Amore (or should...
continue reading...
18
Response to "Analysis of the Opposite!"
posted by XDRoseLuvsHP
Hmm... this could take a while. Haha, I have a lot of reasons for my strong dislike of Twilight. Before I start, I'd just like to explain that I was once a Twilight fan, so I've read all the libri and stuff, but I just can't stand it anymore. Therefore, I can give a più complete explanation of my views. Sorry if it's really ridiculously long.

First reason I hate Twilight: the media. Twilight, in all honesty, isn't a great book. I have read worse libri (though not many... Twilight was pretty bad). However, if Twilighters and Twilight articoli and such weren't all "OMG ITS THE MOST AMAZING SERIES...
continue reading...
18
Comparison: Stephenie Meyer and Voldemort
posted by XDRoseLuvsHP
Voldemort is notorious for his fear of death. To avoid death, he is willing to kill innocent people and destroy his very soul.

Now, everyone with any sense knows that Bella is a Mary Sue, and Stephenie Meyer desperately wants to be Bella. I even personally know quite a few Twilight fan who realize and accept this. And what does Bella want? She wants to become a vampire.

Here is some commonly known knowledge about Vampiri#From Dracula to Buffy... and all creatures of the night in between. (according to Meyer):

-Kill innocents for survival
-Practically immortal
-Possibly lose their souls, though this is not known for sure

We see Voldemort killing innocents for survival....
continue reading...
31
For People who think the Cullens could beat the Harry Potter Trio in a Battle...
posted by XDRoseLuvsHP
I know a lot of people think the Cullen family could beat Harry, Ron and Hermione in a battle. I have read both series, and I realize that the Cullens have super speed and super strength. However, I do not think that the Cullens would stand a chance against the Trio.

Let's look back at the battle history of each...

The Cullens:
- They defeated James in the first book. However, there was only one of him and there were five of them, I believe? So that really isn't saying much.

- They defeated a band of immature Vampiri#From Dracula to Buffy... and all creatures of the night in between. with no fighting skills in Eclipse. They went in knowing they would win because...
continue reading...
25
Old twilight fan writes about harry potter
posted by nati30
This articolo was actually wriiten da an ex-twilighter(iloveyoudarling), not me, and i dont like the way she wrote it, cuz it is kinda rude, but i postato it so that maybe some twilighters here could consider giving harry potter a chance because the articolo proves that even though te Amore twilight there COULD be a better book out there:
Dear Twilight fans,

I was te one day. Addicted to Twilight and couldnt ever stop Leggere it even if i had already read it 4 times. But trust me on this one will you. READ ANOTHER BOOOK!!! AFTER te DO THAT TWILIGHT WILL SEEM LIKE A STUPID ROMANCE STORY.