7
Horror Hospital: Chapter Two Legends Come Alive
posted by MonkeysRule
Disclaimer: I do not and never will (unfortunately) own House MD (still) But I know one giorno I shall take buy the show!! And kill everyone da making them wait in suspense

A/N: Okay here is chapter two I was sooo suprised that I actually got it done this soon (even though it wasnt that quick) I apologize for not updating sooner but yeah!! Oh and one più thing I forgot to add in the last chapter, I am co-writing this with not - lupus . everbody - lies haha she's my beta as well!! She is like an expert in Horror Film so its totally awesome! Anyways, Please R & R

After everyone had left to cerca for the missing children, House limped back to his office and began playing with his toys. The storm continued, not letting up one bit. The lightning and thunder became più and più present. Cuddy and the others were only able to find a few rouge patients that House had scared off. It was a little past Cuddy’s shift and she wasn’t happy about it stuck in the hospital, no matter how much she loved the place.

“I could be at home right now, taking care of Rachel.” Cuddy sulked to herself, “But no, I just had to keep House around so he can do this,” she continued to mumble, “That ungrateful jackass.”

“Are te alright Lisa?” Dickins asked. Cuddy shivered, even the sound of her first name rolling off his tongue disgusted her.

Dr. Dickins was nice and a great doctor, but he was too arrogant. He and House were tied for most egotistic doctors she knew. He sees himself as a handsome, charming, and flawless man, but Cuddy did not. She saw him as an arrogant son of a cagna who had the creepiest crush on her. He acted like he controlled the hospital, instead of her, and like house, if he wasn’t a great doctor she would have fired his sorry culo a long time ago.

“You know,” Dickins detto getting closer to her, “If you’re afraid I can hold you.”

Cuddy shivered at the though and wanted to yelp for help, but she the urge and forced another smile out. She quickly got away from him and began looking for the children again.

“So…” Dickins said, suddenly right successivo to Cuddy. She gasped in fright and began panting. He wrapped one arm around her shoulder, pulling her closer to him, “Why don’t we rest a little. Someone like te shouldn’t be working so hard.”

Cuddy wanted to vomit at his touch and break his arm for touching her let alone suggest something like that. She brushed off his hand and put her best administrative face and said, “Dr. Dickins,” She began using her administrative voice. Before she could even begin her lecture on sexual harassment, they heard a terrified scream from down the hall.

Almost instantly Cuddy and Dickins ran down the hall to the room where the scream has occurred. There was Cibo scattered all over the floor along with a Cibo tray and a small cup of pills.

Cameron was gaping with full terror written all over her face. She pointed to the patient’s letto as Cuddy ran over and put reassuring hangs on her shoulder. Lisa and Dickins looked up to see a dead patient, it was House’s, but he didn’t die naturally.

Cuddy slowly approached the letto and examined the deceased body. Shaking, her hang got closer and closer right before a hand landed on her shoulder. Jumping, she turned around to find a smirking House.

“Did I scare you,” House asked sarcastically, happily smirking earning him a glare from his boss.

“You are such a jackass!” Cuddy smacked his arm causing House to smirk bigger in his success. Cuddy resumed her last action and went back to the dead body.

“I wouldn’t touch that if I were you,” House stopped her, holding her back.

“And why not?” Cuddy turned around with an obviously unhappy expression.

“This is a crime scene, he was murdered.” Cuddy merely rolled her eyes and huffed a laugh.

“Yeah, sure he was. House this isn’t one of your stupid soups. Don’t make it seem più dramatic than it really is.”

“Look at him Cuddy. He is completely covered in blood. Missing a head. Multiple stab wounds and partly chopped up.” Cuddy turned around and gulped a little. She refused to believe House though and turned on her heel to face him once more, pointing an accusing finger to his chest.

“If you’re doing this as a stupid joke te better knock it off House! It’s not funny.” House just shook his head and suggested Cuddy to go and review the security tapes. “In Case te forgot, the lights went out and if a killer really did this then he would have done it then.”

“Hmm, he seems smart, te better be careful,” House suggested, and Cuddy almost began to think House murdered the patient himself. He never actually calls someone smart. She looked back at the body and decided to accept the fact that a murder actually occurred right under her nose.

“Alright, we need to lock down this hospital,” Cuddy stated reluctantly. She ordered the security guards to get everyone who had access to the patient’s room who had left the hospital an ora fa to be brought back and to lock the doors. No one else could get in o out.

“Are te crazy?! We want the killer gone,” House questioned her sanity, “This is exactly why people get killed in horror Film and stories, because they are all idiots, Cuddy, and right now you’re one of them!”

“House, we can’t just let a killer out in the world free! That would be worse, they would blame one of our doctors for the murder, and it would be easier to track the killer down this way.”

“Oh yeah a serial killer in the hospital, with a lot of sick patients is so much better than a one killer out in the world, makes total sense.” House detto sarcastically.

“House, there will be security all over the hospital, no one else is getting killed without someone else knowing.” House looked angry, o worried, Cuddy could never really tell the difference.

“Okay, I will be around the hospital hiding,” House says, “If the killer finds you, your on your own...oh wait, the killer won't find te because there are security guys at the entrance to the hospital. I forgot.” House stated sarcastically. “Cause te know, he is outside in the rain instead of nice and dry planning his successivo attack.” Greg stated bitterly and limped out. Lisa couldn’t understand why he was angry, o cared, but she sighed and went back to the dead body.. She stared at it while thoughts filled her head.

“Don’t worry Lisa, I’ll protect you,” Dickins interrupted her train of thought and winked. Lisa pushed him away gently and began walking away.

“Uh-huh, that’s great. I’ll be in my office working,” Cuddy went back to her nice, comfortable office and began to work.. Dickins stood outside her door to ‘protect’ her. After about an hour, everyone was settled in and the hospital had gone silent. A little too silent.

Thirteen sat in the cafeteria and stared at the tavolo worriedly. Foreman entered and smiled when he saw her. Joining her company Foreman detto boo playfully..

“Oh her,” Thirteen detto unenergetically with a dull smile.

“What’s wrong?” Foreman asked worriedly putting a hand over her shoulder. Thirteen just shook her head, gesturing everything was fine Foreman knew she was obviously lying, “Come on Remy, tell me.”

Thirteen stayed quiet and sipped her coffee. She tried to ignore him. He continued to pester her trying to ease out the truth. He knew exactly what buttons to push to make her snap.

“Okay,” Thirteen yelled covering her ears. The sudden out burst caused everyone to turn and stare at her, but she ignores them, “I’ll tell you, just swear to keep it a complete and utter secret,” Thirteen requested. Foreman bobbed his head in agreement and listened, “The patient that was murdered, he told me he witnessed a murder. He was supposed to be a surprise witness, but the secret leaked out and the suspect found out.”

“What?” Foreman asked in disbelief, “You’re kidding right?” Thirteen shook her head and took another sip of her coffee.

Foreman began wondering why Thirteen seemed so worried. After thinking it over and thinking of the situation he realized it.

“You’re in danger,” Foreman said. Thirteen seemed a little irritated and rolled her eyes at the obvious statement, “With everyone locked into the hospital, if the killer finds out he’ll come after you!”

Thirteen took, yet another sip of the warm beverage. She knew all this information the secondo Cuddy announced the locked down.

Shooting her head up, she stared at him with a mix of disbelief and anger, “Excuse me,” Thirteen asked angrily, “I can take care of myself!”

“I’m not letting te go around alone with your life in danger.”

Thirteen stood up angrily, making her chair hit the man behind her, who was just leaving. He glanced at her, but she ignored him completely.

“Your life is in danger and I’m not letting some creep hurt you!”

She sat down and rested her hand over his. She held his hand and lightly squeezed it as she calmed down and smiled a little.

“I’m glad te care but I’ll be fine. There are security guards everywhere and I know how to take care of myself.”

Thirteen sighed with a slightly bigger smile. Her pager started to go off and she looked at it. Standing up she said, “Patients down at the clinic, I’ll see te later.” She detto baciare him lightly and standing up to leave.

He stood up to follow her but she reassured him she’d be perfectly fine and she’d page him if there was any trouble. He sighed in defeat and decided to get some coffee and food. It was going to be a long night.

Sorry again for any OOC-ness and I hope te liked it!! Please R & R

-Jess
kathiria82, HouseJr and 5 others like this
Hughlaurie4ever Hey!! THis is on Fanficton.net too!!! and i am hughlaurie4ever !!!
MonkeysRule Hahahah yup!! Thanks for commenting!!
HouseJr this is an awesome fanfic! Please write more :)
naturallyhuddy Great job! i love it!
tvluva49 I love it!!! Keep going!!! 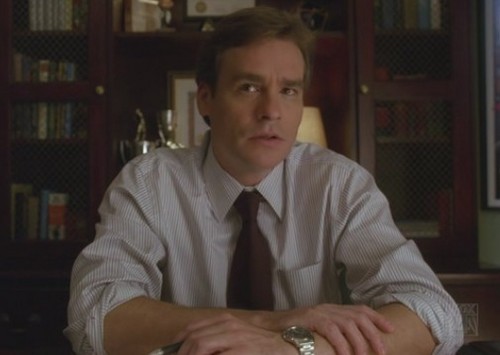 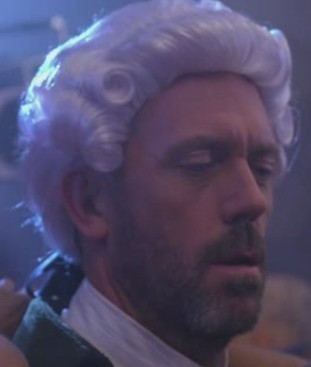 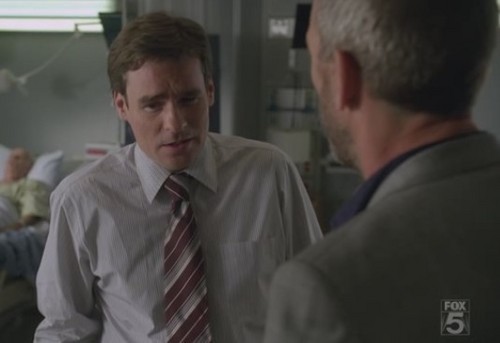 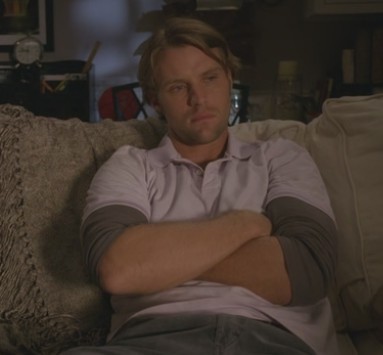 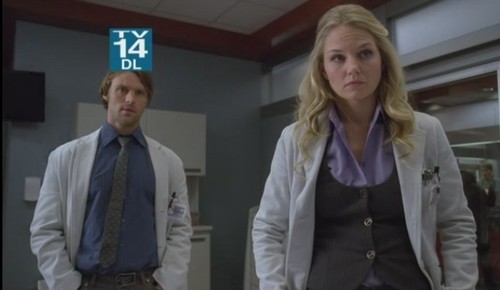 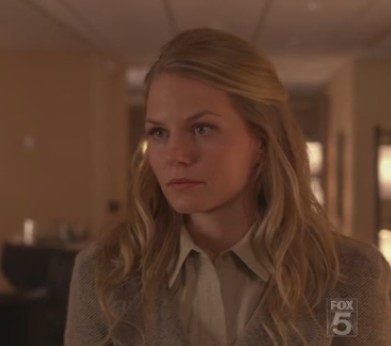 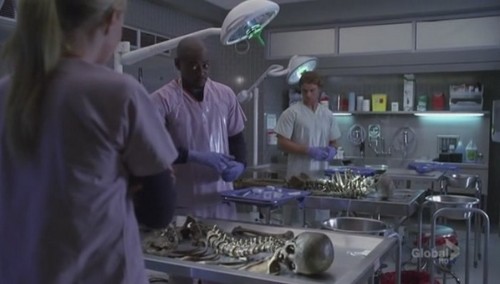 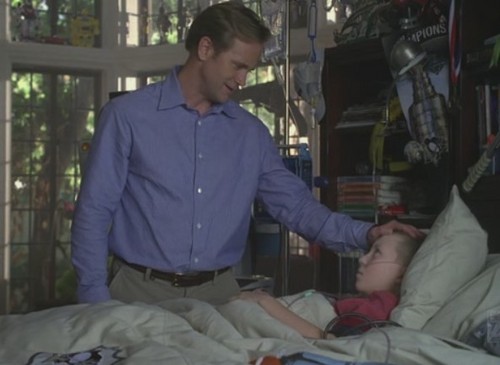 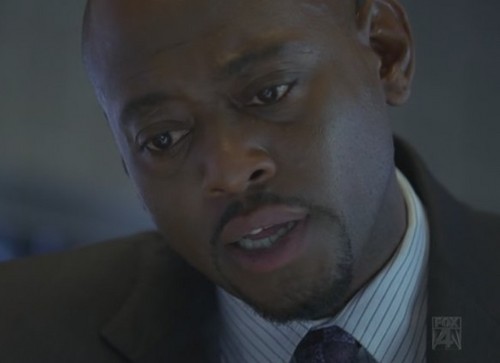 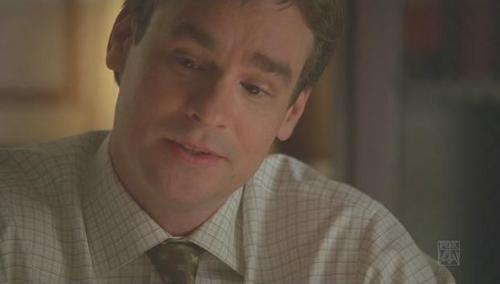 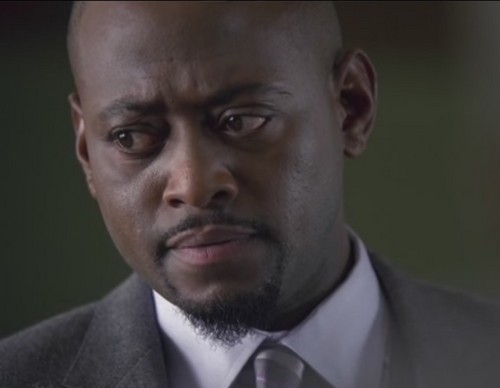 4
the tyrant- foreman
added by Irina92 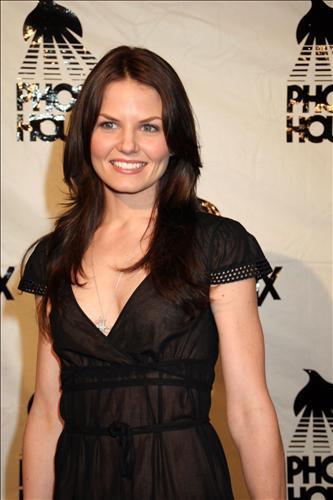 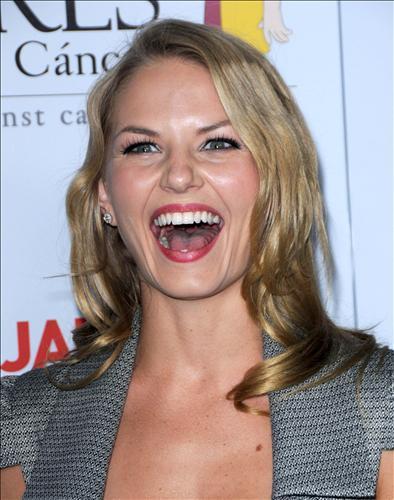 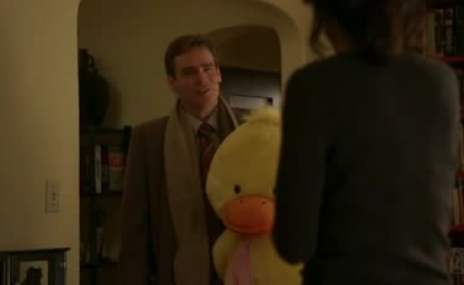 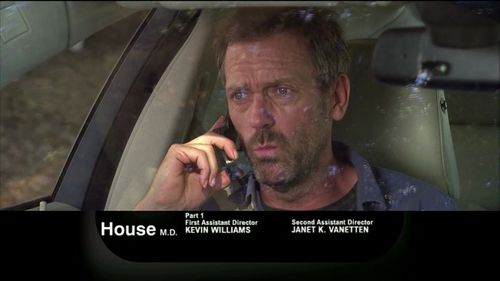 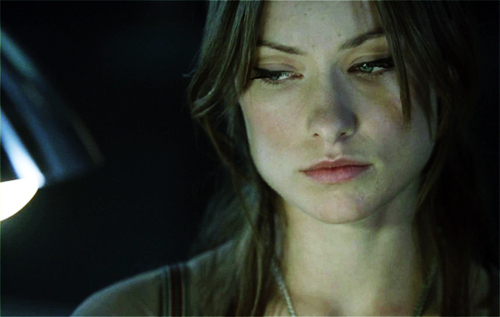 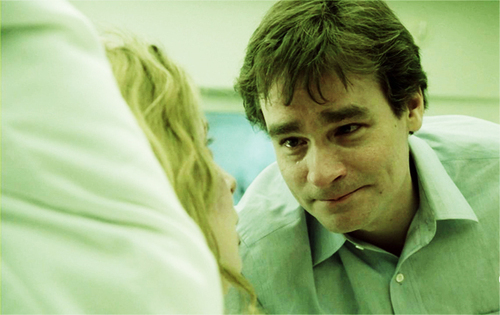 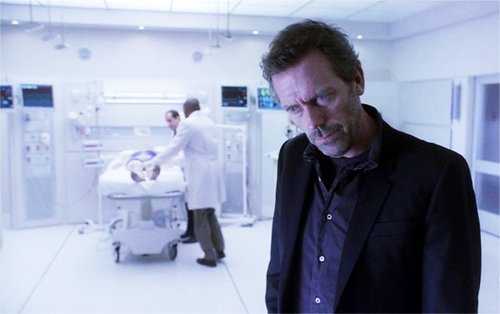 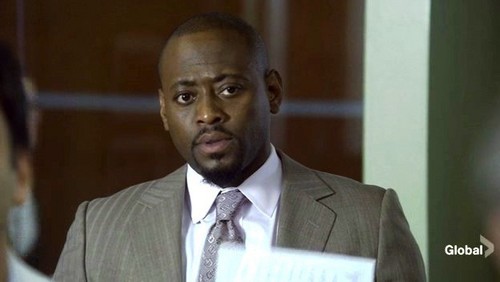 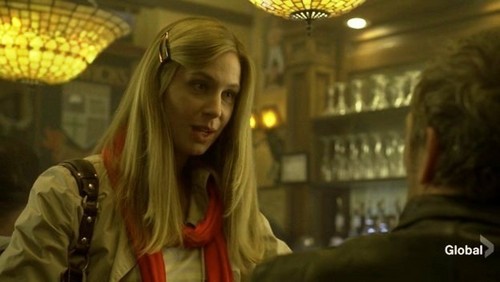