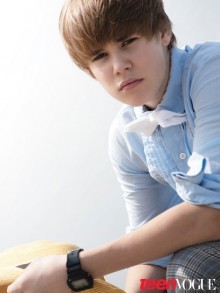 Justin Bieber is going to have a movie made about his life.

Justin is so famous, everyone wants to know just how this 16-year-old stella, star rose to fame.
The movie about his life is being directed da John Chu. Here is what the director has to say about the flick:

"[It's] a movie for his fans, a movie for people who don't know him, and we're gonna tell the underdog story of where he came from. Because it's a really fascinating story and it has a lot to do with our sort of digital lifestyle now... we're gonna make a really fun movie."

"There's not going to be acted-out scenes and I can't talk about the rest. It's not your typical concerto film and it's not going to be a biopic ... but it is about his life," Chu said. "I think it's più of a documentary. We're going to figure it out as we go."

Sounds interesting. As of now we do not have the opening dates for the movie. But we will keep te posted.
YuukiTouma and zlag12345 like this 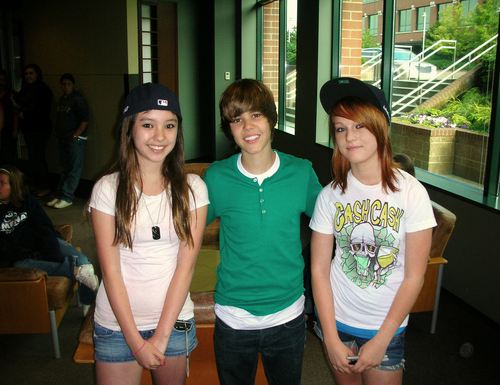 42
ME AND JUSTIN!
added by miajonas
Source: Ry gooooood 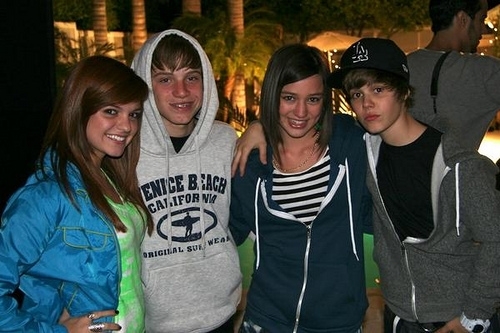 1
On the set of "One Time"
added by sarabeara
Source: JustinBieberFan on Flickr 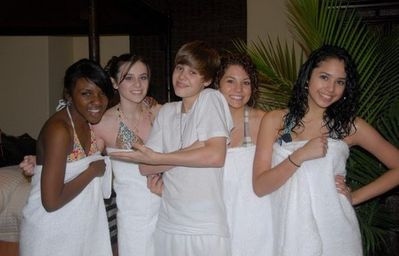 9
Justin Bieber da the pool with Friends (including gelsomino v)!!!!
added by lucaslove96 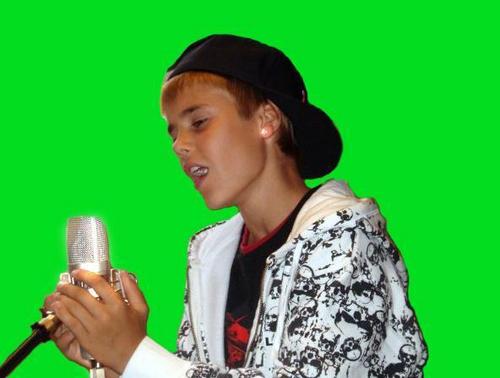 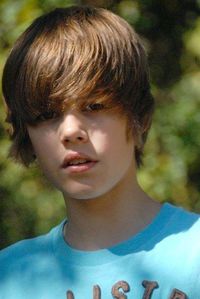 I love Justin Drew Bieber<3
I Amore him so much.
He is an outstanding singer, and did I mention he was also very good looking?
Well he is.
I couldnt live without his voice in my head every single day. He is amazing. I Amore him soooooo much. Me and my friend are going to have a fundraiser t get enough money to go to Ontaio, Canada, and go door-to-door asking if he was there. He is pretty much amazing. and more. He needs to get a record deal, because i am tired of having to get onto the computer to listen to him.
I Amore him, più than anyone, and thank god, that there is an amazing, good, hot, nice, non-stupid boy out there for us girls to love. 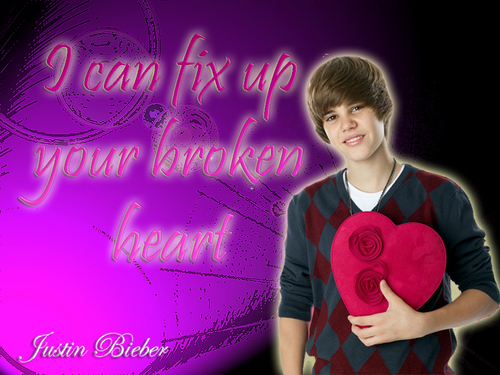 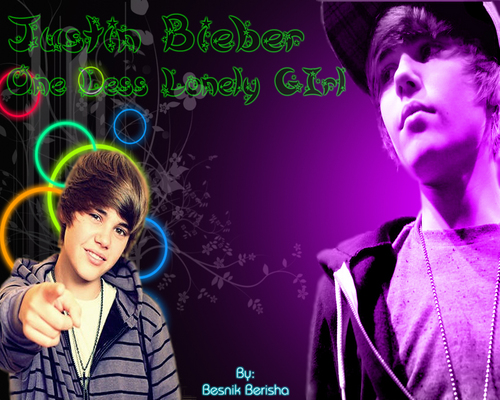 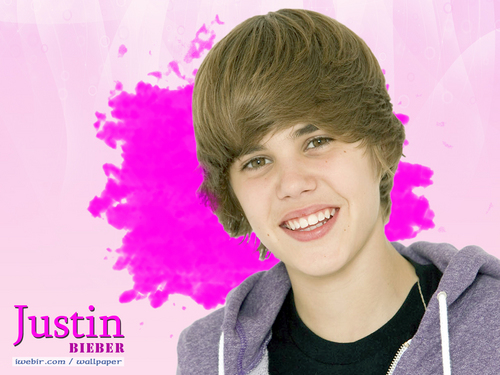 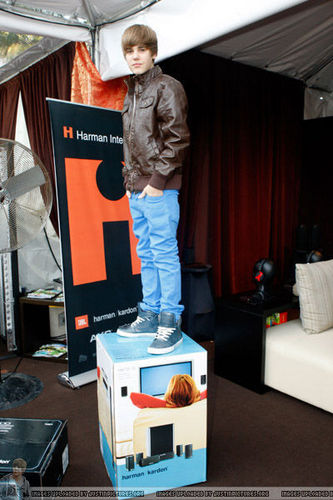 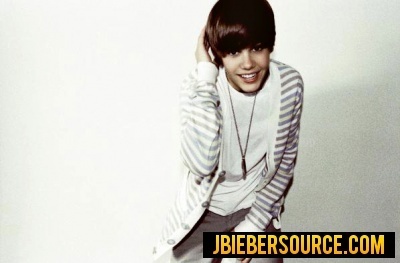 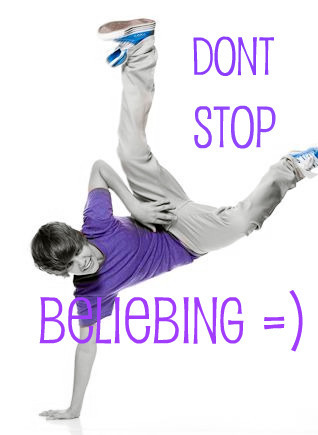 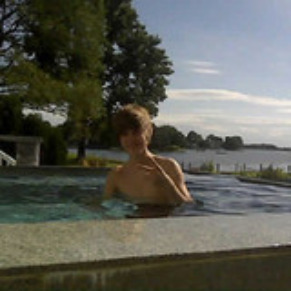 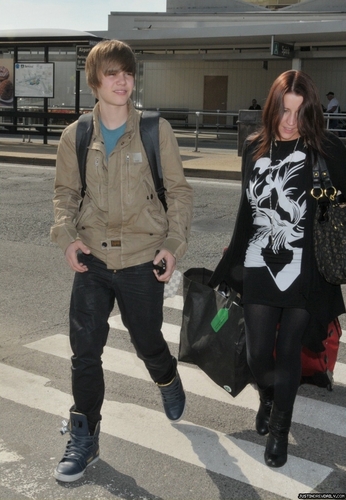 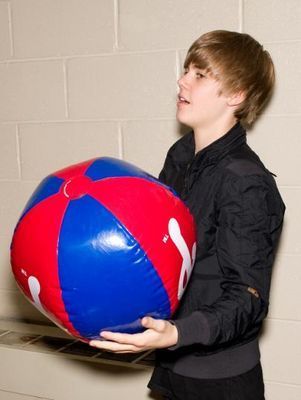 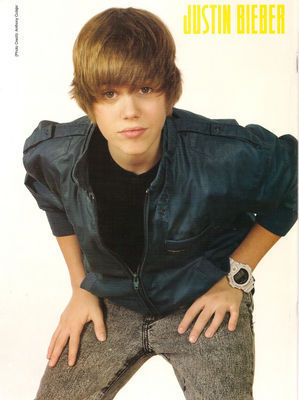 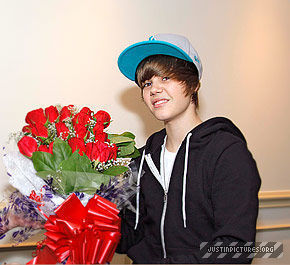 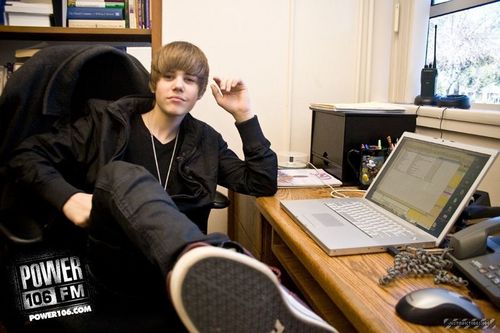