3
Greatest Songs Of The 80s - Congrats to MJ!
posted by lucaslover528
te may have already heard but recently there was a huge online sondaggio from MTV which an esteemed panel of Musica experts put together a lista of 125 of the most era defining songs from the 80s. From this lista the public was asked to vote for their favourite and although he didn't get the superiore, in alto spot, Michael won four places in the superiore, in alto 30, which is a huge acheivement!

So congratulations to Michael and a big thank te to anyone who voted for him! (I voted for Billie Jean btw! lol)

link
mjhott, caligurl16 and 1 other like this
UmOkayThen Take on me beat Thriller? Whaaaaa "Taaaaaaake ooooooon meeeeeee take on me taaaaake meeeeeee oooooon take on me!" ????
liberiangirl_mj Culture Club on the first place???? Michael was the best!!!!!! the legend, the king!!!!♥♥♥♥ LONG LIVE THE KING!!!!!
lucaslover528 I know!!! Culture Club - meh! But Take On Me - EPIC! (not as epic as MJ tho!) 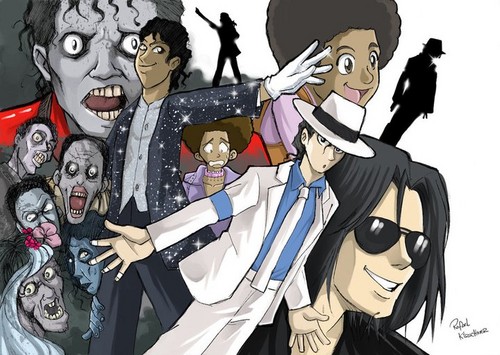 3
All ages in drawing!
added by crislei
Source: Rafael Kirschner 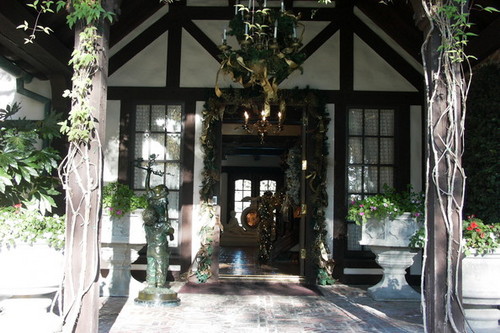 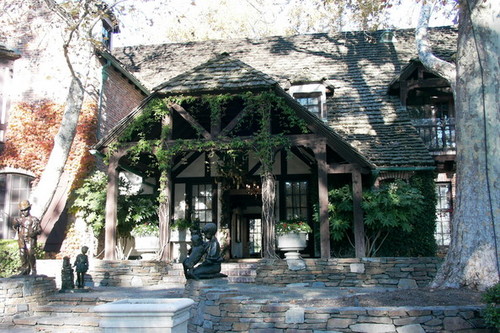 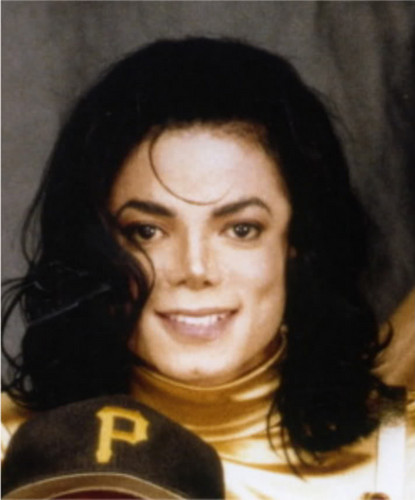 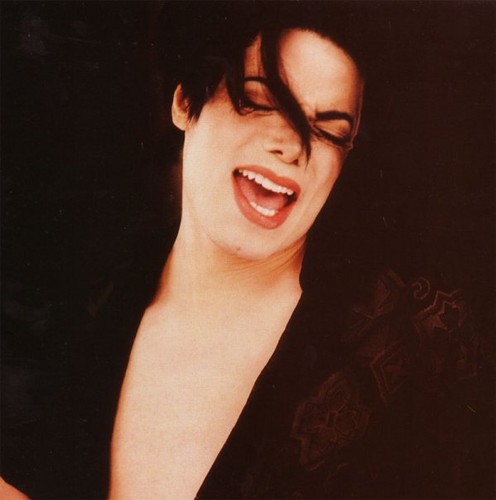 2
Michael! I Amore you!
added by Ploylovemj 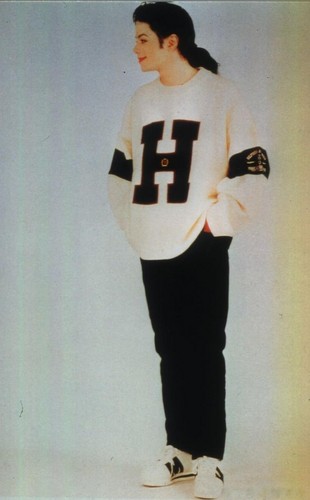 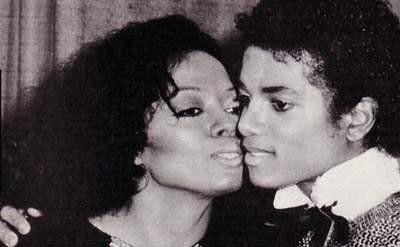 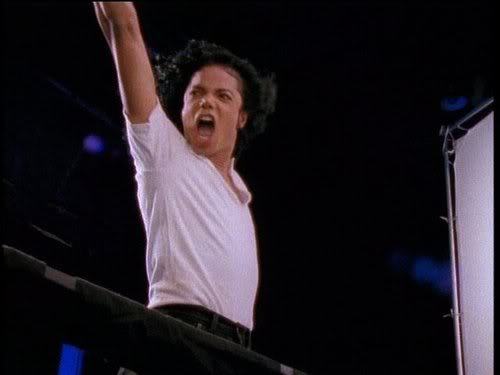 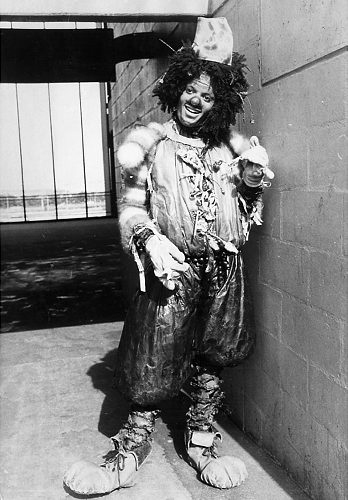 1
In The Wiz
added by michaelluvgirl 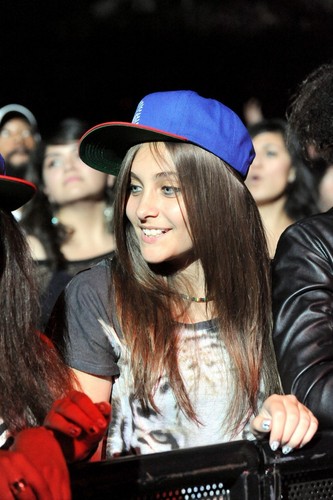 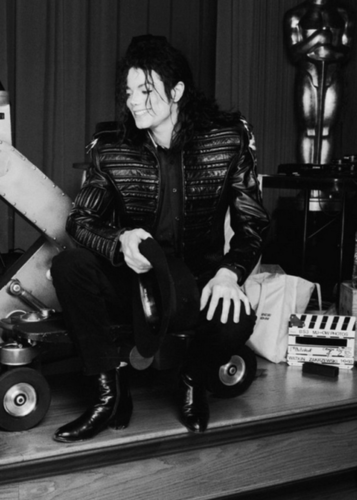 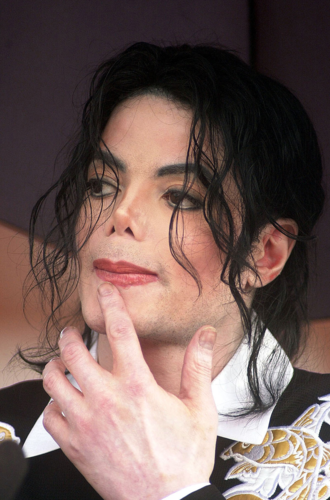 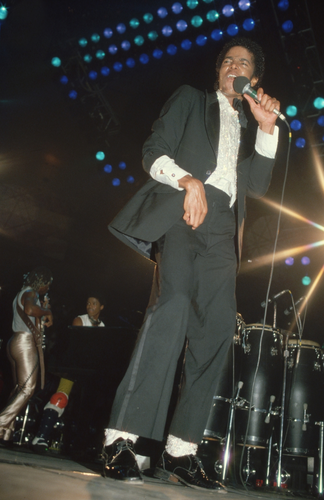 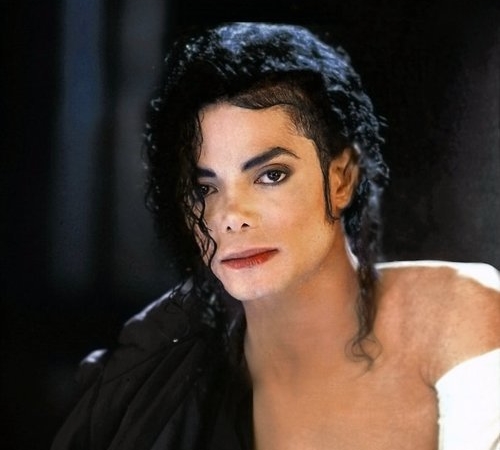 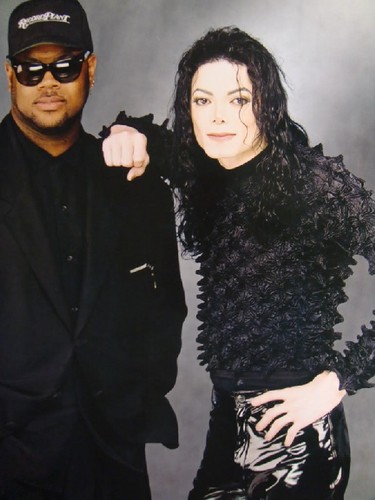 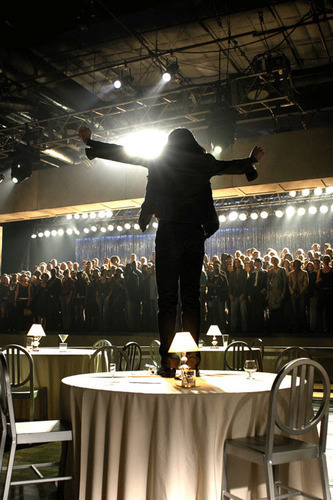 3
One più chance
added by MJSweetAngel 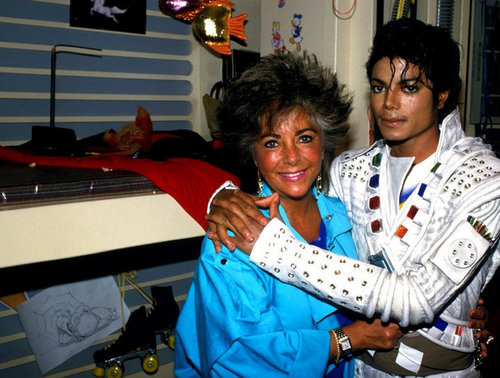 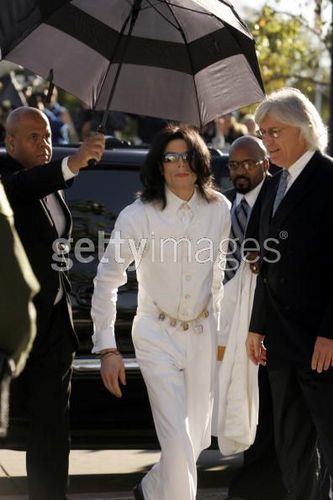