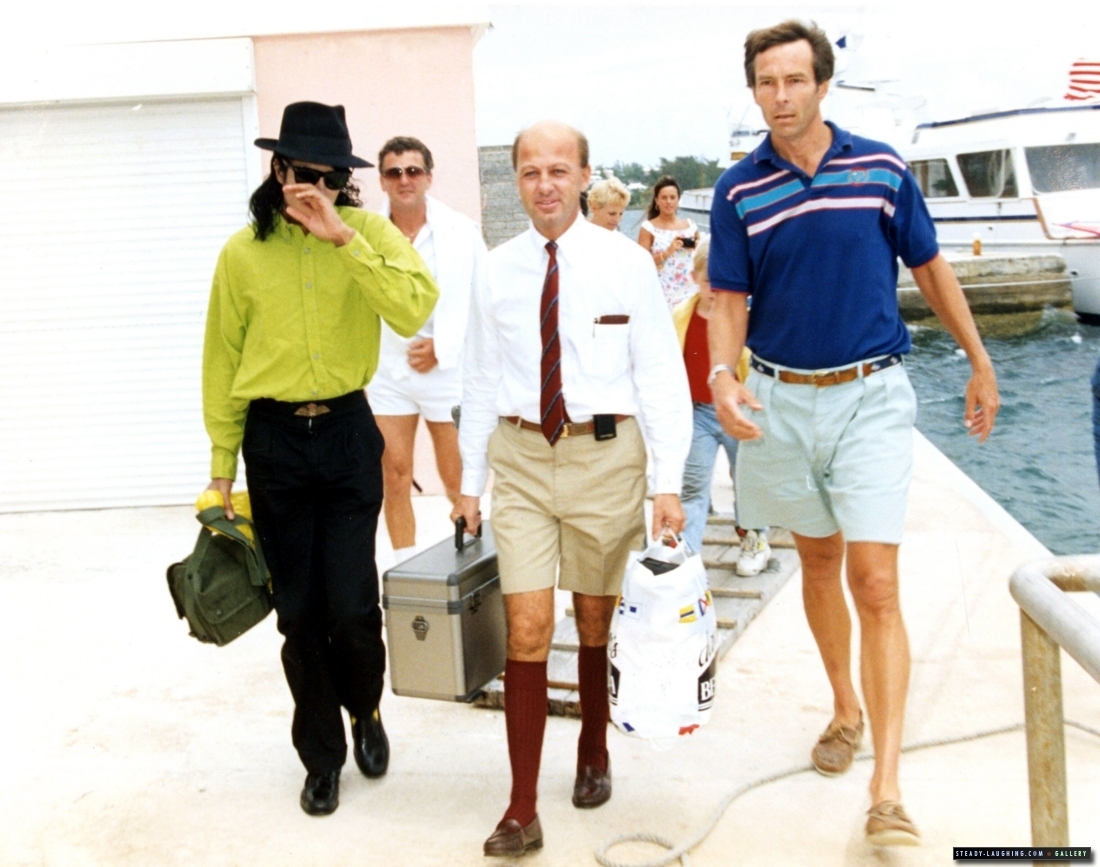 added by Bellafina2003
foto
Michael Jackson
king of pop
mj
sexy
xLAx, Beatit and 2 others like this 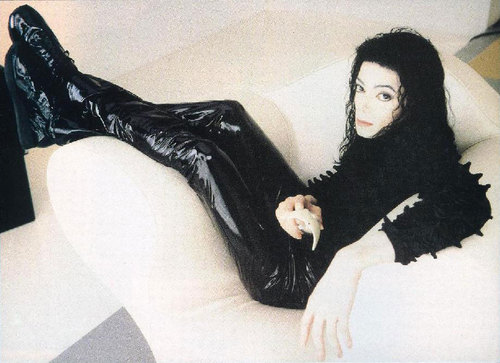 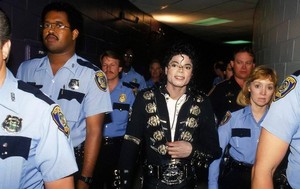 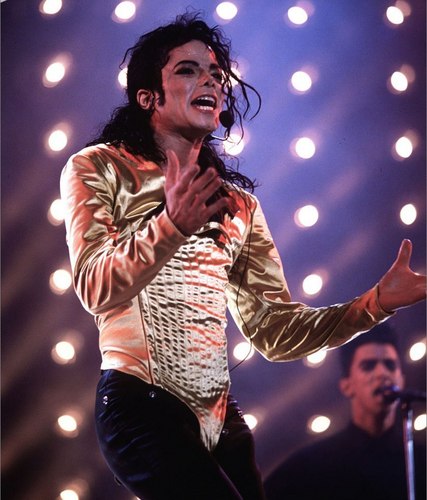 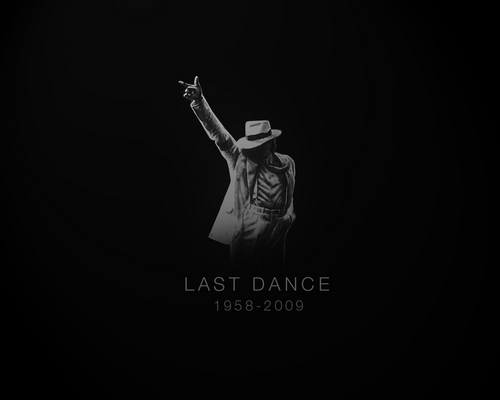 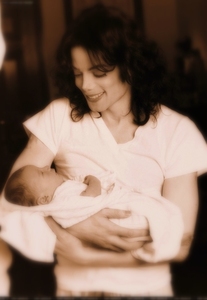 I have to quote Joel Ebert when he detto "I believe that Michael Jackson is the most "American" entertainer that this great country has ever seen.
Well let me add this he just not only an American
entertainer but he is a worldly person. Look at
all the charity work he has done for the poorest
nations of the world .
He saved a child's life who was in a hospital
in Bucharest Romania . He loves children and he
hurts inside when a child suffers in great pain.
Michael is forever the King of Pop & a worldly
person in my eyes. 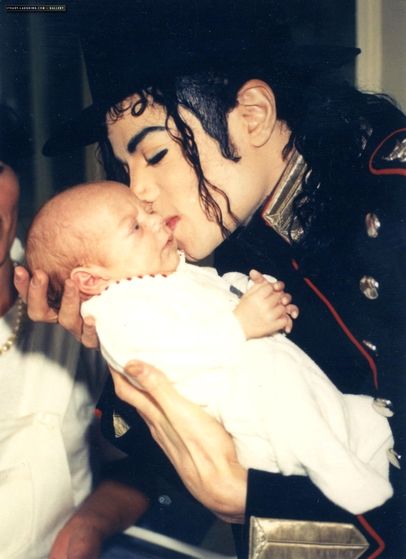 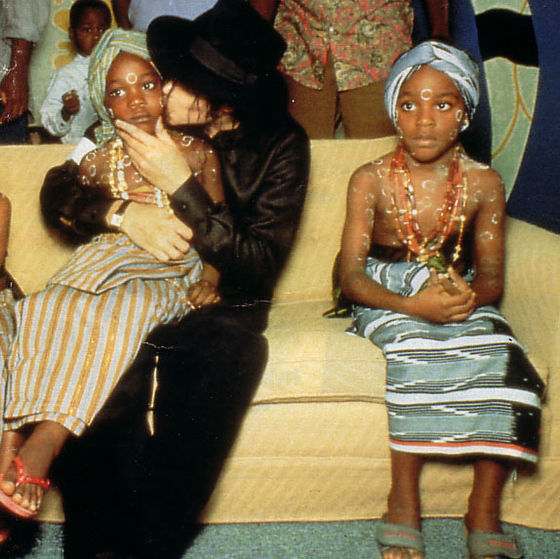 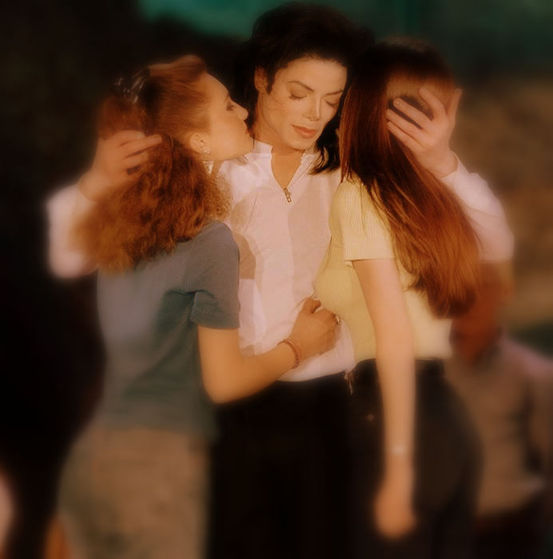 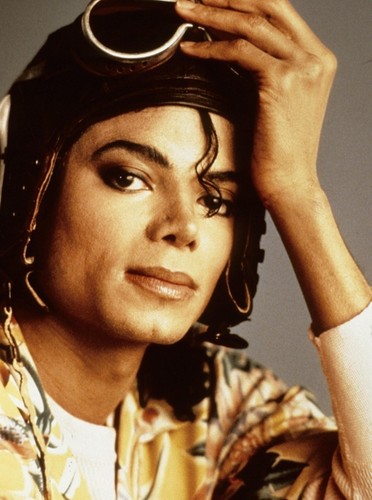 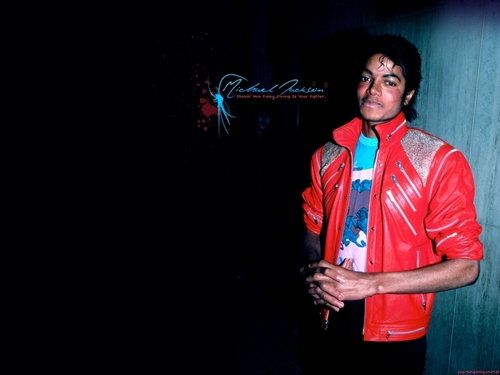 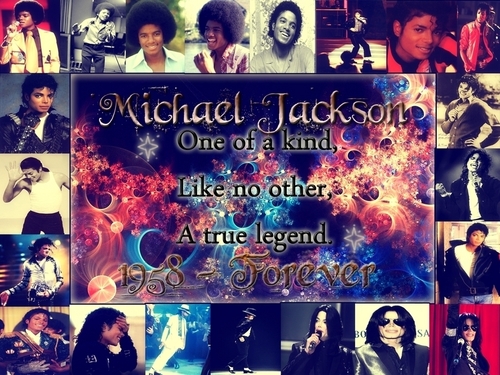 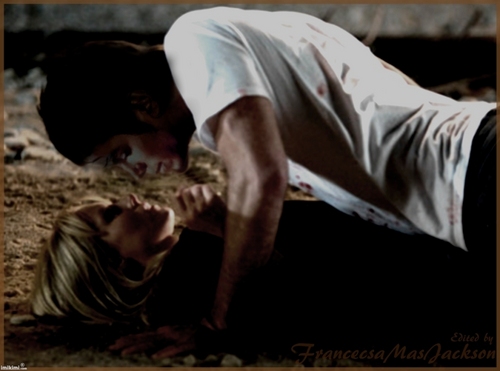 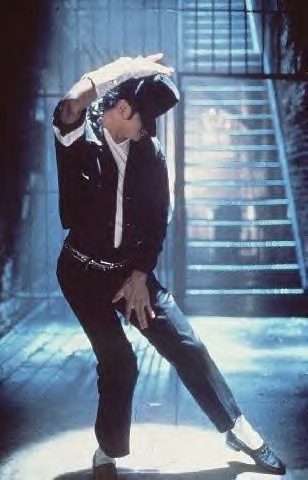 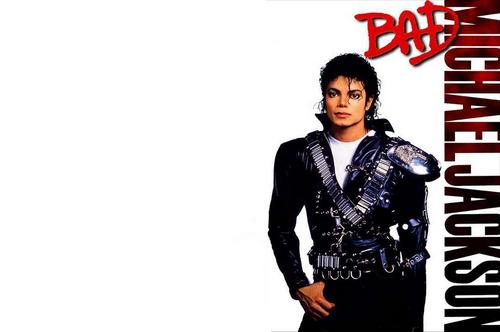 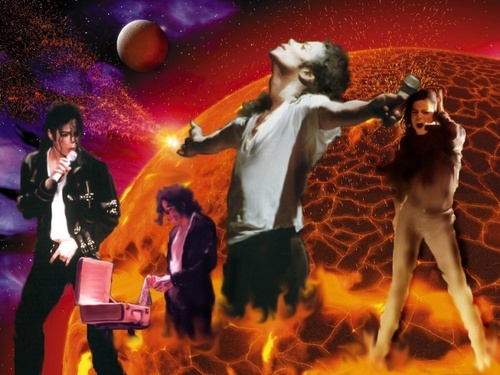 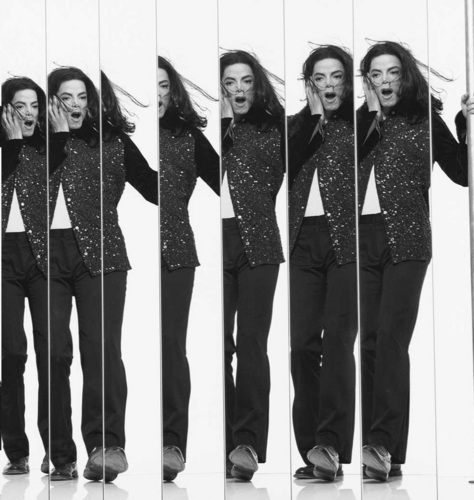 3
darling, you're beautiful
added by Princess-Yvonne 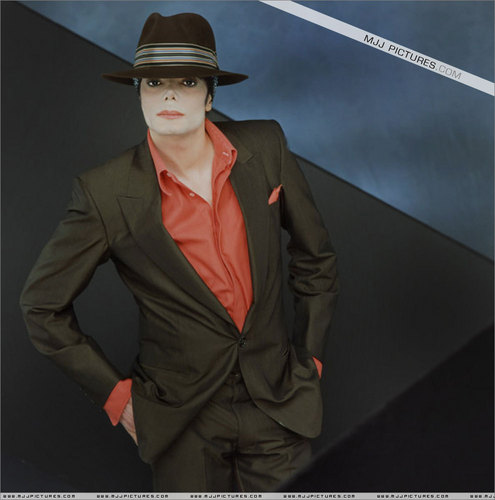 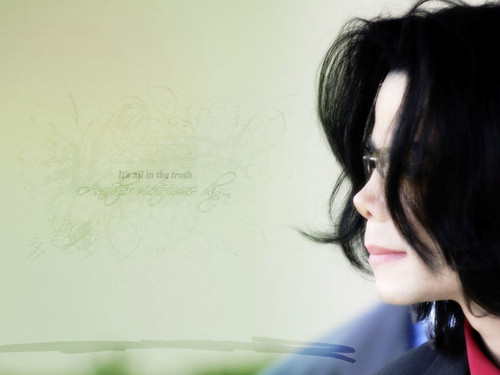 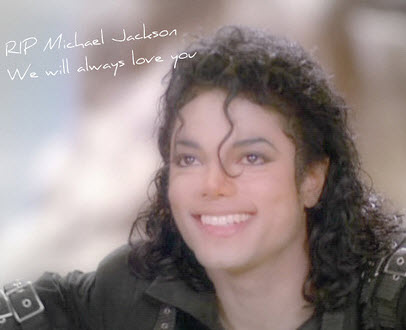 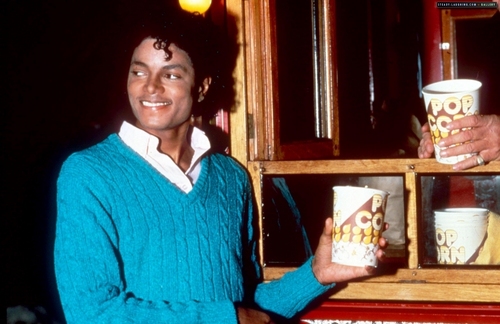