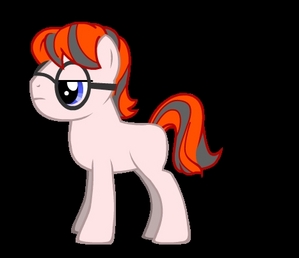 Rice
Why don't we go check on riso Limbo, and Clint Miller?

On a dark night in some some suburban part of Manehattan, Rice, and Clint were waiting for someone in a big black car.

The successivo morning, in a hotel

Cop 1: *looking at money*
NYPD cheif: Well, te did great tracking down the crook who ha rubato, stola all this dough. Now we take it down to headquarters.
Cop 1: Alright, let's take my car.

The two ponies then left the apartment, and were on their way to headquarters, but the cop wanted to stop at a car wash

The cop's car went into the car wash, and then, Rice's gang moved in to get the money. 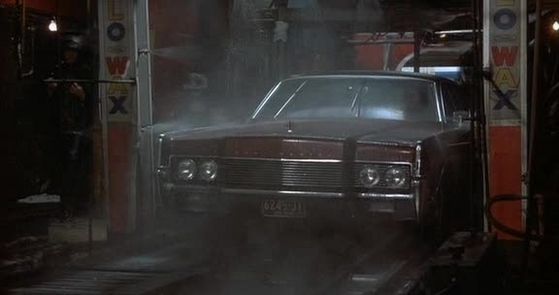 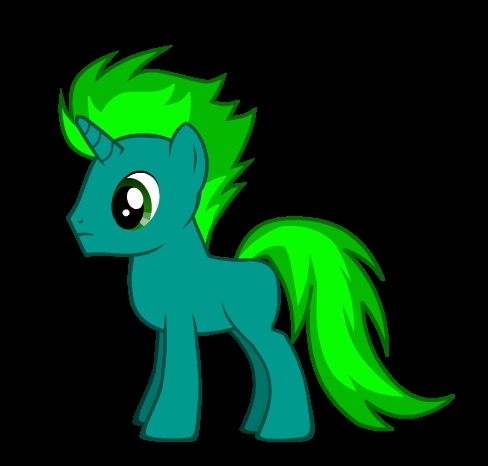 Clint
tailsfan111 likes this
ChibiEmmy THEY GOTS DA MONEY :O He DID want outta the car, pushing out of the car is exactly what he said for.
2
The Seven Up's part 1
posted by Seanthehedgehog 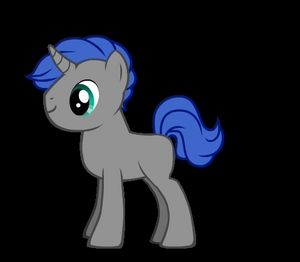 A ponified fanfiction based off a 70's movie

Near Grand Central Station in Manehattan

Buddy: *walking along street*
Ponies: *driving cars*
other ponies: *walking down street*
Buddy: *sees window washer* (He's above a building I have to go into)
Police: *waiting in alley way*
Buddy: *enters building*
store owner: Hello sir, how are you?
Buddy: Fine, just fine.
stallion: *walks downstairs*
Buddy: (This guy must be the burglar I have to stop. He ha rubato, stola a vase, and he's carrying it right in front of me)
delivery mare: *enters store* Good afternoon, where do te want this...
continue reading...
3
arcobaleno Dash Gets Sued
posted by Seanthehedgehog
Seanthehedgehog & Fefe2002 present

Rainbow Dash: AH, ENOUGH ALREADY!! *looks at script* This story has nothing to do with the title! I mean look at this!! arcobaleno Dash gets sued?! What kind of an idiot would write a story about me getting sued? 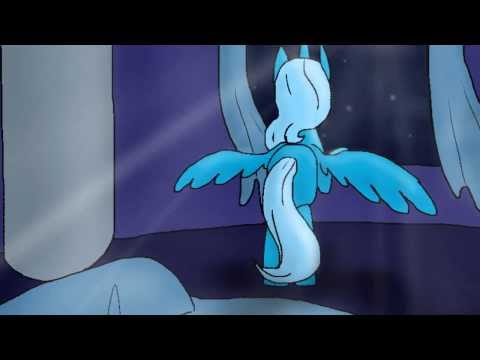 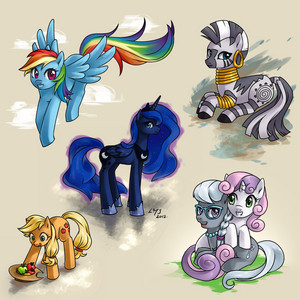 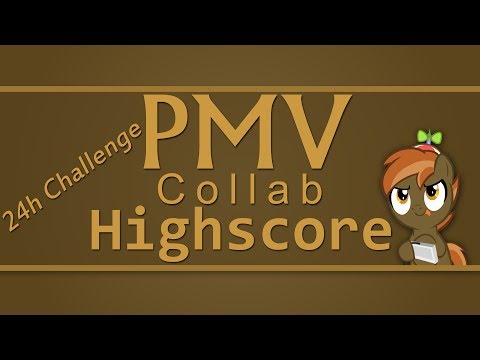 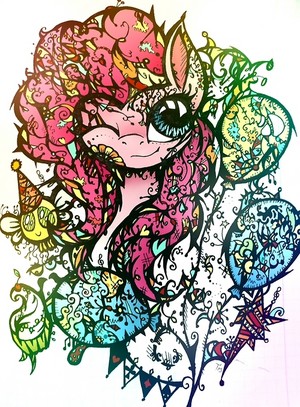 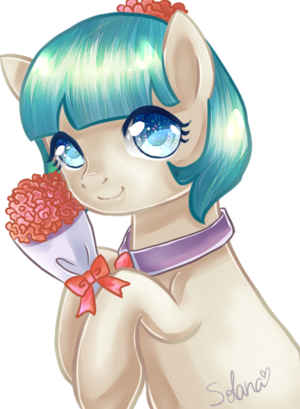 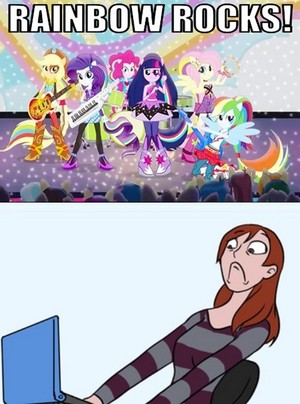 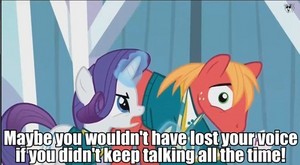 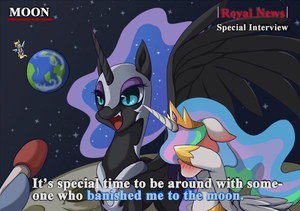 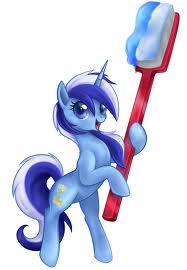 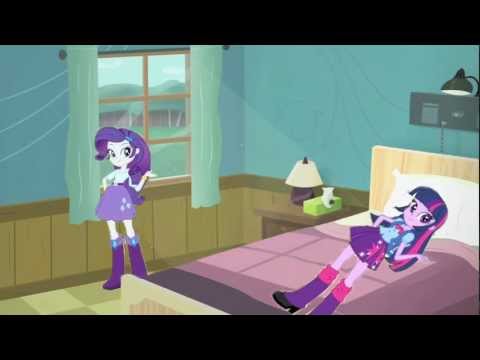 1
Equestria Girls: Hospital Visit
added by Seanthehedgehog
How did Twilight get in here?
video
my
magic
friendship
my little pony
My Little Pony - L'amicizia è magica 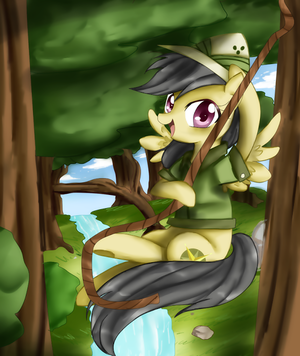 Daring Do
added by karinabrony
Source: Equestria Daily
STH/HIP Abridged
posted by Seanthehedgehog
Now, you're probably wondering what this is all about. Today is Halloween, not only is it a fun holiday, but it also marks my one anno anniversary of being a fan on this club, and my Hedgehog In Ponyville series. That's what HIP stands for. STH on the other hand, stands for my username, Sean The Hedgehog.

STH: WHY IS THIS THE SAME BEGINNING AS MAFIA 2?!?!?!
NocturnalMirage:...
continue reading... 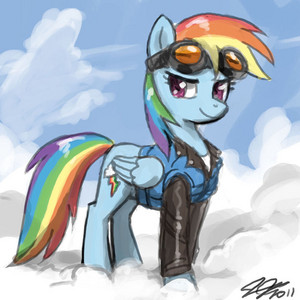 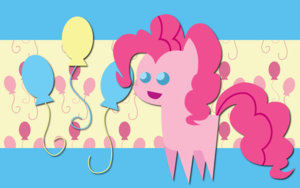 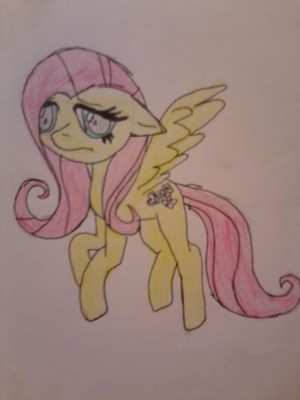 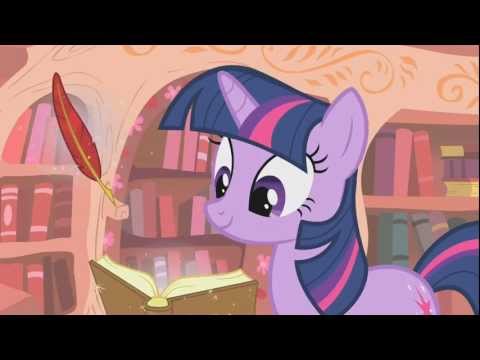