Master Sword: Come on Tom, let's go meet the others.
Tom: Right behind you.
Double Scoop: *Standing on strada, via corner*
Aina: *Runs out of her house*
Sunny: Hey, wait for me. *Flying in the middle of the street*
Saten Twist: *Polishing his chain saw, but stops to go meet the others*
Pleiades: *Arrives at corner*
Mortomis: *Standing successivo to Double Scoop*
Tom: più ponies!!
Snow Wonder: *Arrives in a brand new Corvette*
Cosmic Rainbow: *Flies from the clouds*
Heartsong: *Climbs out of a manhole*
Annie: *Arrives on a bicycle*
Blaze: *Flies out of a house window, and lands successivo to Tom*
Sophie Shimmer: *Gets off of a slow moving bus*
Astrel Sky: *Appears out of nowhere with magic*
All: We live together on the block!
Audience: *Clapping*
Announcer: Okay, stop the song! We need to keep this thing rolling.
Audience: *Laughing*

The episode begins with Tom, and Master Sword standing in front of their house.

Ponies came from everywhere to answer his question.

Blaze: That was awesome!
Sean: No. You're awesome!
Tom: Hey. Where did the audience go?
Audience: We're still here!
Tom: Good. Coming up successivo is Celebrity Jeopardy, so don't go away.
Audience: *Claps*

2 B Continued
Windwakerguy430 likes this 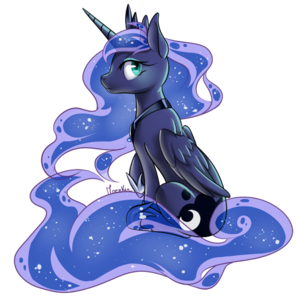 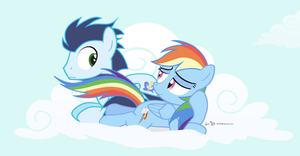 te all know the character Spike. The little baby dragon who always makes jokes other then Pinkie. However, have te ever noticed how the creators think his misery makes us laugh.
There have been plenty of times where spike has been the butt of the joke, and the creators do it again and again and again. That's the thing, though. Why do they think we find a characters misery funny. It wasn't funny with Squidward in the new Spongebob episodes, and its not funny here. If te want it to be funny, then the character needs to have done something wrong. A good example in the Spongebob episode, "Naughty Nonsesical Neighbors", where Squidward did something wrong and got punished for it. That's funny. Here, Spike doesn't do anything wrong, yet still always get hurt for not doing anything.
In my opinion, the creators should at least make Spike do something wrong, or, better yet, quiet making his suffering a joke, Hasbro. But, hey, that's only my opinion. What's Your Take 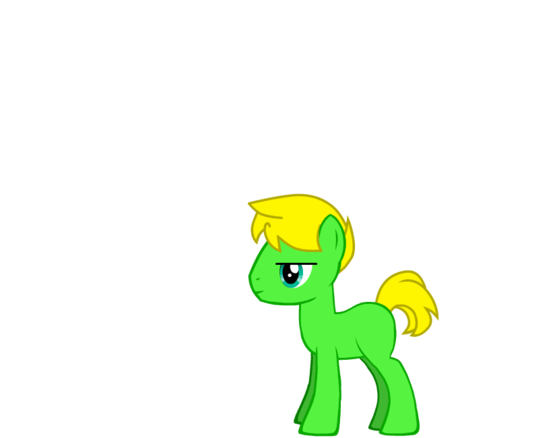 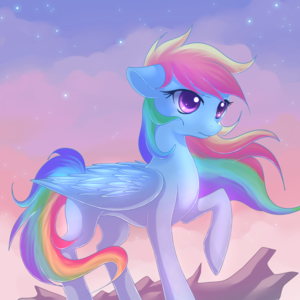 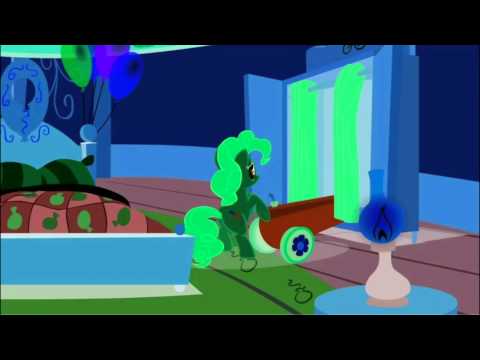 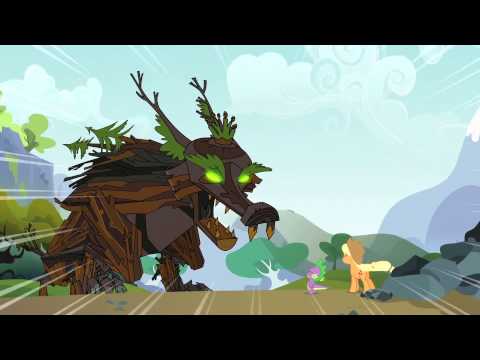 Big adventure
Tons of fun!
A beautiful heart
Faithful and strong
Sharing kindness
It's an easy feat
And magic makes it all complete!

te have My Little Ponies
Do te know you're all my very best friends?

Ponies who sang in this song:

2
Twilght Gets Her License
added by izfankirby
I do not own this video. This video belongs to Aye Jaye's YouTube channel. Twilight takes a picture for her license, will her studying pay off?
video
My Little Pony - L'amicizia è magica
twilight sparkle
animazione
license
You Might Also Like... 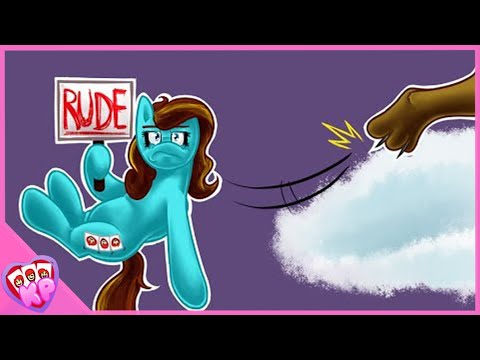 1
Analyzing Is Magic: The Problem With Pegasi Genetics
added by darange
video
my
little
pony
friendship
is
magic 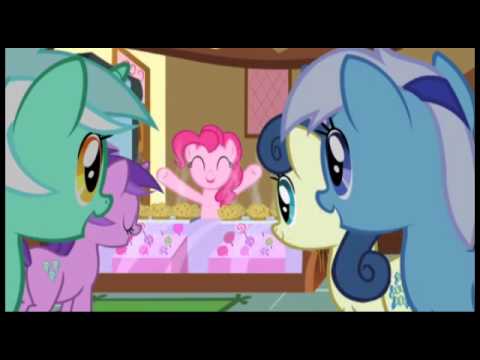 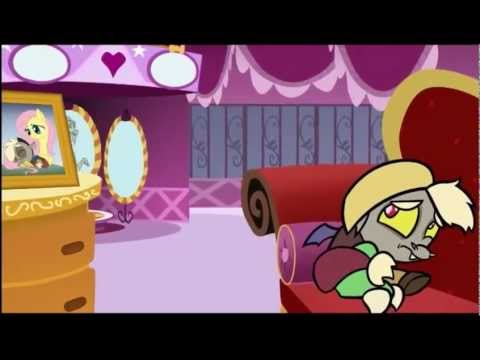 Statued Discord risposte - Friend Like Me
added by NocturnalMirage
I DO NOT own this video.
video
my
little
pony
friendship
is
magic 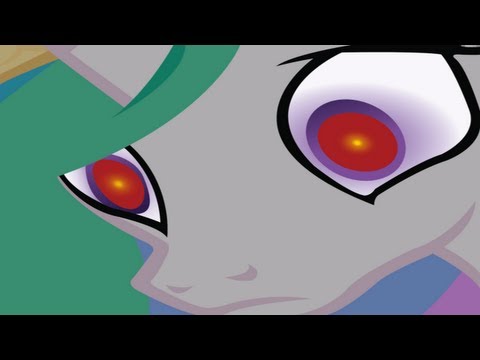 Princess Celestia Can Be Very Persuasive
added by NocturnalMirage
I DO NOT own this video.
video
my
little
pony
friendship
is
magic 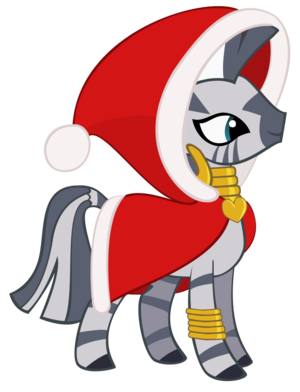 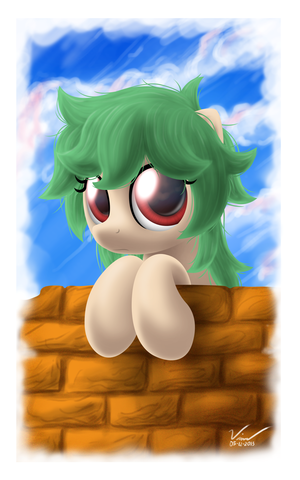 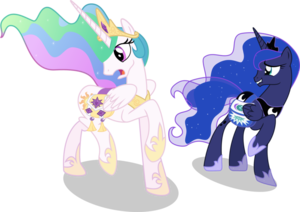 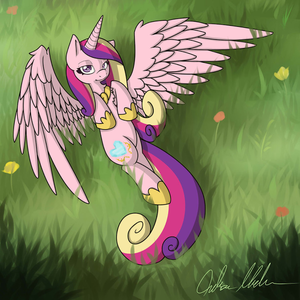 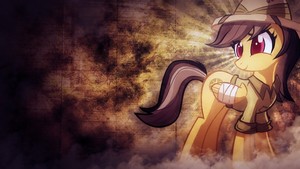