4
Justin Bieber Attends Selena Gomez's Birthday Party
posted by selgomez4evr
For most of Selena Gomez’s 21st birthday week, it appeared that her on-again, off-again boyfriend Justin Bieber was giving her the cold shoulder. He didn’t even wish her a happy birthday on July 22! But it turns out he had us all fooled — he was just being coy and setting up a huge surprise!


Justin Bieber Makes It To Selena Gomez’s Birthday Party — Exclusive Details
We would’ve loved to have seen everyone’s faces at the Revolve spiaggia House in Malibu, Calif., where Selena was putting on her huge birthday bash on July 27 to superiore, in alto off her week of partying.

We have learned exclusively that Justin arrived at the party just after midnight with Jaden Smith. Though he was with a group of guy friends, Justin was a man on a mission, clearly there for one reason only — a fonte tells HollywoodLife.com that Justin quickly rushed into the party and left Jaden outside to fend for himself!

The party reportedly raged on until about 2 a.m., after which Justin and Selena then got into a car and left together, according to SplashNews. Selena may have detto that she was single on E! on July 21, but there is definitely still something going on with these two.

A giorno before the party, Justin was in Toronto, Canada after performing there for his “Believe” tour. He’s also scheduled to perform in Detroit, Mich. on July 28, so he had an extremely small gap of time to fit in Selena’s birthday in Los Angeles. Over the course of 48 hours he will have flown across the country twice — but would te expect him to do anything less for the Amore of his life’s birthday?

Selena Gomez Ends Her 21st Birthday Week With A Perfect Party
Justin bending over backwards and making it to the party was really just a ciliegia on superiore, in alto of what sounds like the birthday party to end all birthday parties.

We learned that the entire cast of The Wizards of Waverly Place had been invited to the gypsy-themed blowout, and other guests reportedly included Selena’s parents, Caroline D’Amore, Nina Dobrev and Julianne Hough, who had Selena at her birthday party last week on July 20!

What an incredible night — and it’s mostly because of Justin. This is an amazing gesture he made — mostrare Selena that he’ll do whatever it takes to be with her — and it could be the spark they need to fully ignite their reunion.

Do te think Selena will take Justin back after he made the effort to go to her party? 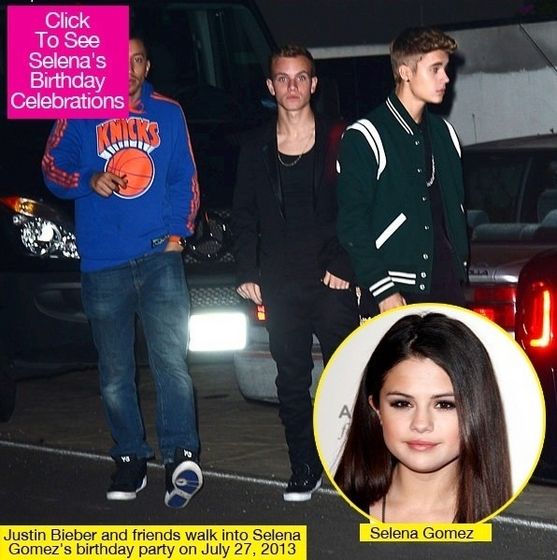 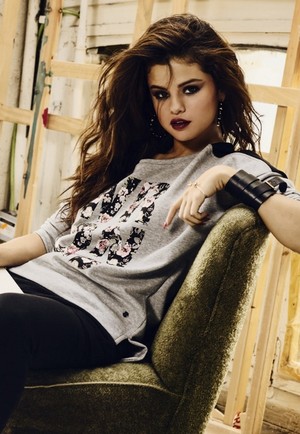 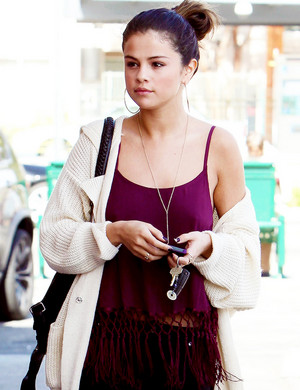 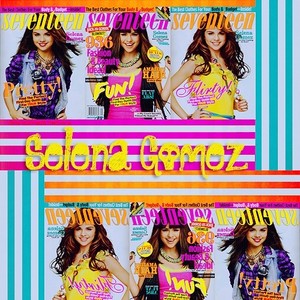