Appearance: Yinela is a half-breed of Banshee and Nighless. She has large ears with black tuffs at the tips. Her pelliccia is a mainly a pale cream color, with a yellow tuft of pelliccia at her forehead. Her eyes are slit green crescent-moons, and she has large spine-like wituls at the back of her head, as well as on her arms and legs. Her tail is large and poofy, and her hair is a very dark blue.

She is tall, at the height of 4’9, and has regular wide Banshee arms and legs, though at a smaller width. She has fading stripes around her body usually on the inward areas, that fade from black to turquoise.

She wears normally a collared superiore, in alto of grey, buttoned up, with dark grey pants and black slacks. Her accessories are that of a fedora of tan color, an arm-strap pouch that holds a digital notebook with a pen as well as an actual notebook, and a grey and blue bracelet that holds a recording device she uses for various situations.

Abilities: As a hybrid of Milen Banshee and basic Nighless, Yinela has a variety of powers. Her Bones are metallic, and she has a metal exoskeleton just below her skin. She is able to fly, control sound, and is experienced in weak psychic abilities usually specific to Leggere o manipulating minds and her own body. She can lift things with her mind but it is very difficult. She has a strong energy pool mixed with Daricha Energy and Rasoul Energy, which mold together allowing her to generating “dark” energy that she can use to absorb, adapt to, and to an extent become. This is her strongest ability as she can form it into solid shapes if required, such as armor o weapons that she can control with her thoughts. Her practice in combat with these is small as she pursued a più civilian-based lifestyle, but she can defend herself if required. At times she does find it hard to manage her “dark” energy, sound abilities, and mind abilities, at the same time, exhausting her quickly. She does not use any at the same time as it overstrains her body too quickly.


Backstory: Yinela Elady Waktini was born during the days of the Identity Wars. She and her parents survived the event to see the peace to follow. Growing up in the Rasoul Dimension country Anulira, Yinela spent ten years in total going through her education, from age one to eleven. During that time she learned what she needed about Rasoul, and Banshee history, including Mobocan.

Because of her intelligence, she decided to follow a career in newspaper, which she was quite helpful with. However when Mobius Academy reopened, she desired to go there as her parents had. Kyle and Sissy made a deal with Yinela that if she could keep up with her job at the paper and her studies, she could stay.

Yinela currently takes three classes a semester for Mobius Academy currently, and continues to act as a reporter for the Rasoul Dimension Newspaper.

Personality: Yinela is regularly a gentle person, though constantly curious. She always wants to find something to look into, and will become irritated if unable to write something new down in her many journals. She is not a fast-talker, but can become very irritated da interruptions o sidetracking. She also has a large distain for limitations, though she has a definite moral standard that she strives to not break.

She is generally outgoing, not entirely out of a selfless attitude, but mostly because she considers any situation to be a profitable one on paper. As expected she has trouble with secrets. She has an entire section of her works dedicated to things she’s not allowed to talk about.

Rarely is this girl intimidated. Over the many years of looking into many criminal activities, Yinela became partially desensitized to the danger, and instead became irritated da repeating moral issues, often calling them “reruns”. She hates having to explain herself, especially più than once, but while a tad stubborn, she is not an argumentative person. She enjoys finding information, and Scrivere it down, but not debating about things. This is one of her constant fears as she does not like the concept of lies and fiction.


Interests: Yinela finds enjoyment in exploring and drawing scenery whenever possible. She also is quite a fan of architecture, specifically sky-scrapers that shine and reflect. While she still retains a reporter’s eye for journals, she also enjoys Scrivere poesia from time to time, and any kind of general descriptions of areas. She rarely writes stories however as this leads to always questioning things and having to stop to look for answers.

As Yinela has her natural Banshee abilities, she does enjoy music, especially both techno, nature, and most of all anything pop. She is almost never using an instrument, as she creates the songs with her mouth usually.

Her preferito kind of areas to explore vary but she does find trees, usually snow-covered, to be her preferito set-pieces. 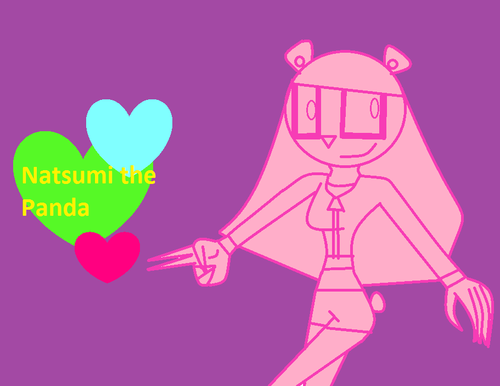 1
Natsumi the Panda
added by shadowknuxgirl
Source: Me 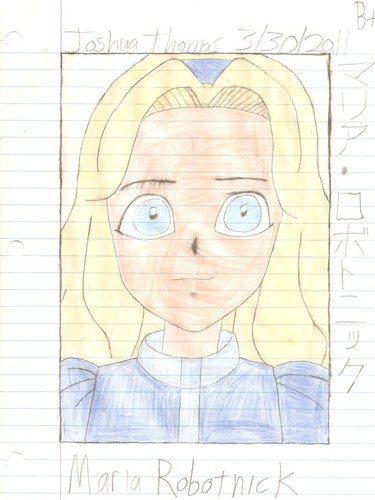 1
Maria
added by ShadowFan100
Source: me 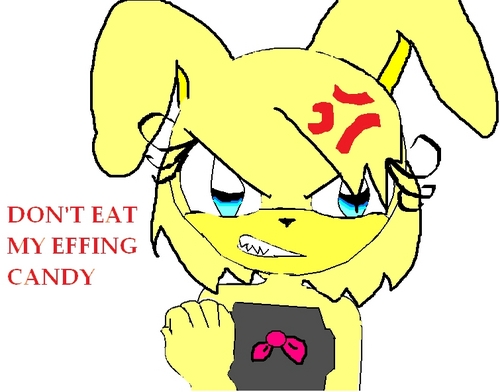 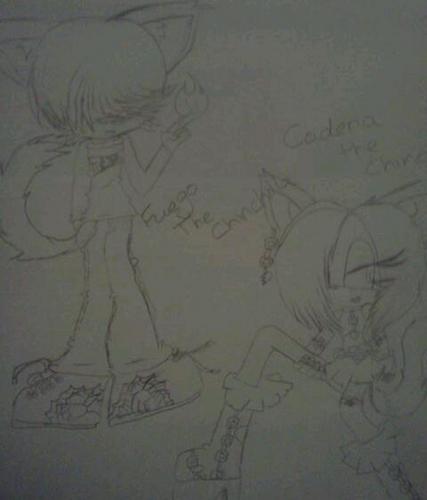 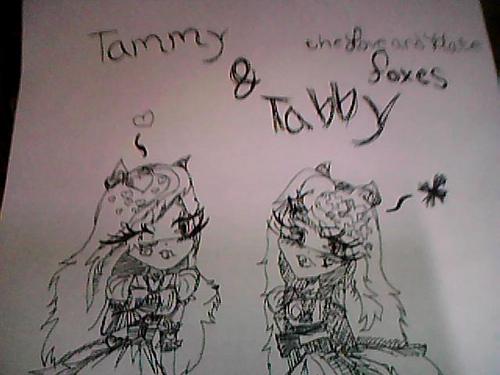 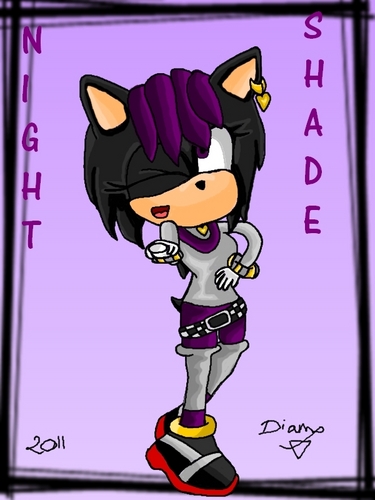 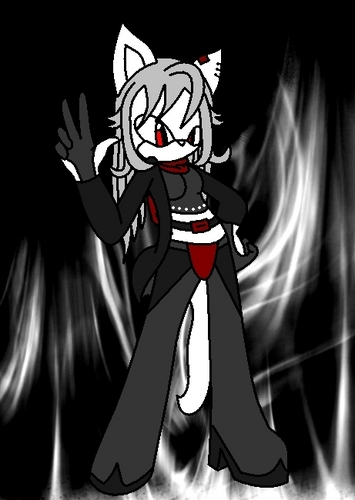 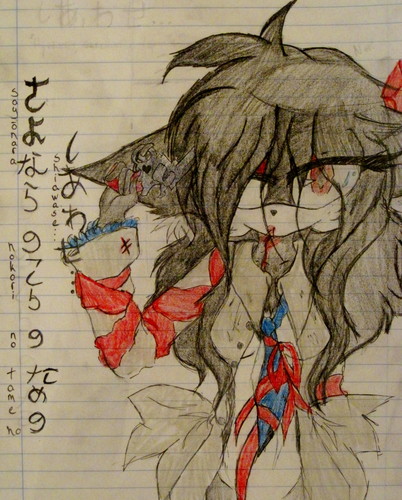 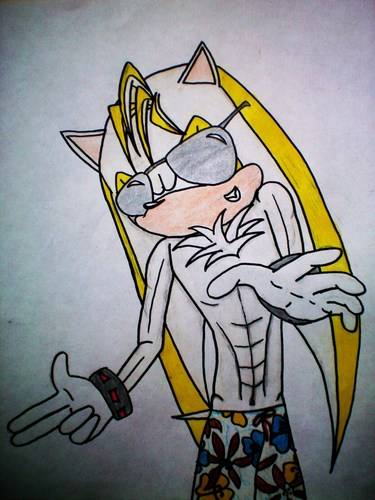 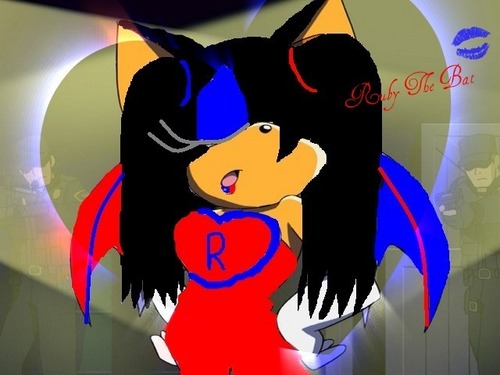 ruby the bat
added by krishathehedgie 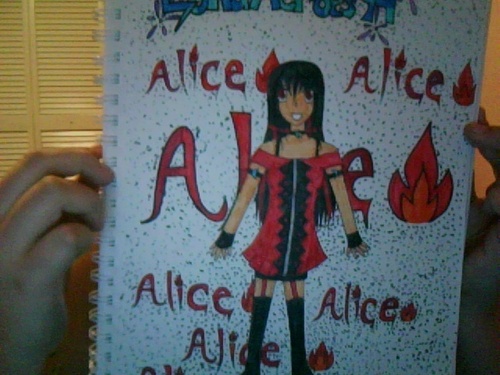 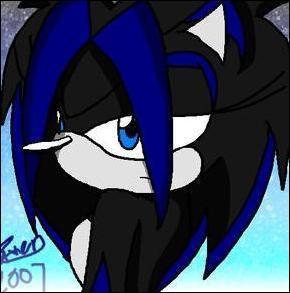 Raven The Hedgehog
added by Raven_Syrus 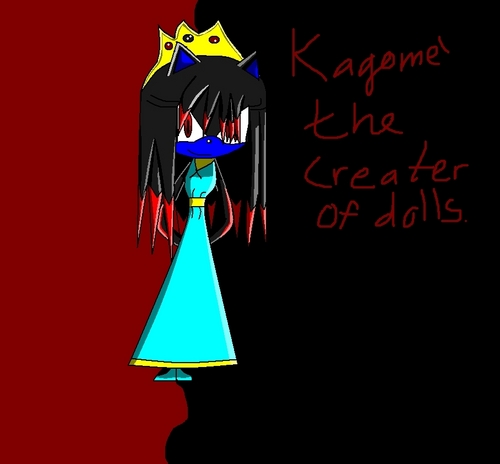 Kagome' the doll creater / qeuun of the imortals
added by Puppetmaster111
Source: Me! 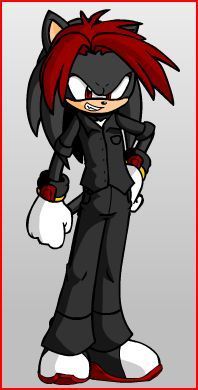 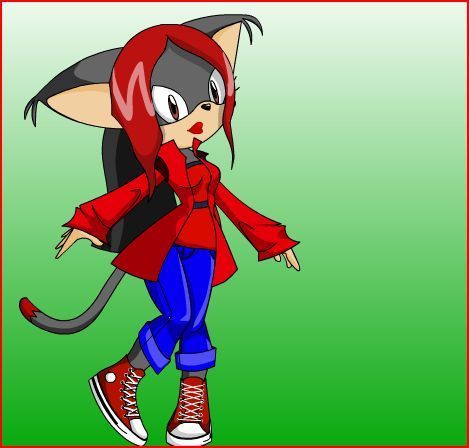 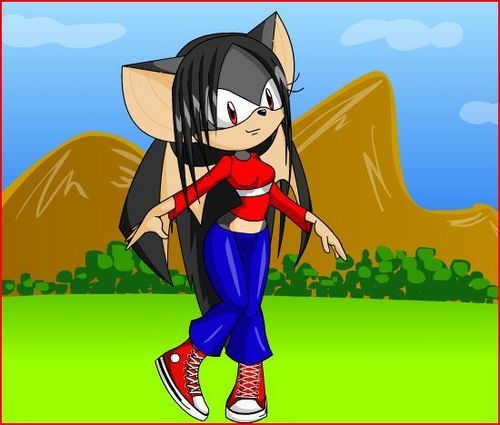 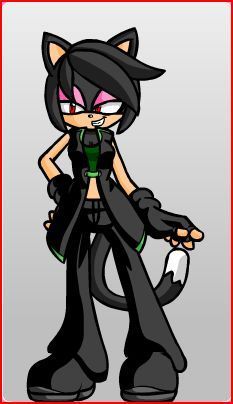 1
Death the Cat in Spy Madness
added by Dethklokrox90 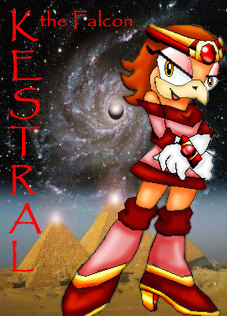 2
Kestral the falco, falcon
added by Milesprowerfan
Source: me 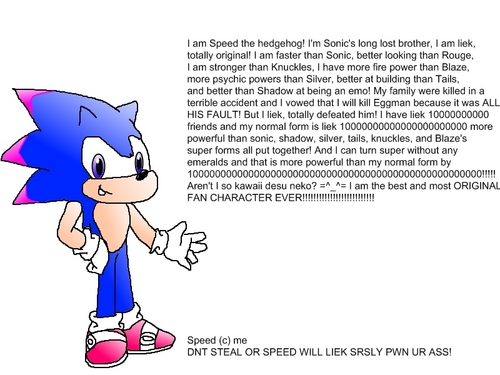