Dean frowned. "Didn't te ever learn to share back in kindergarten?"

"No," D admitted without hesitation, "but I became a damn good shot. It's amazing how much damage te can do with a water pistol." She chuckled.

D slid the pizza box across the tavolo at him. "Here, enjoy your precious pizza, bitch."

Dean was appalled. "I'm not the bitch. You're...
continue reading... 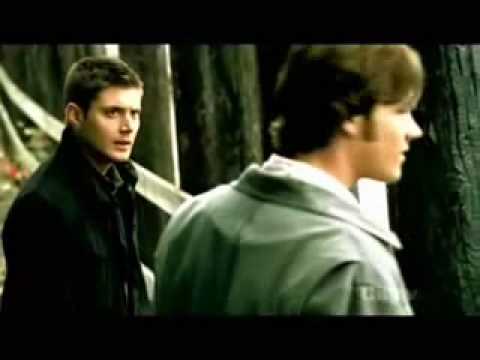 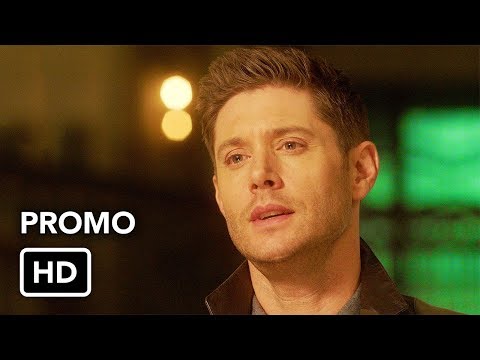 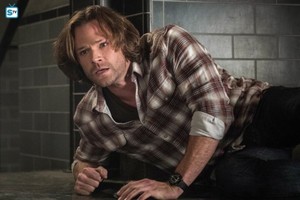 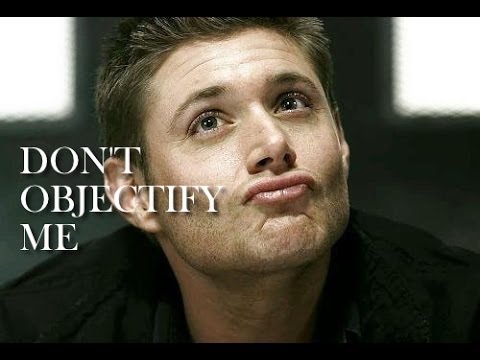 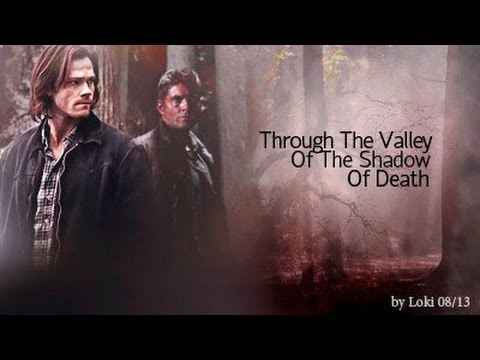 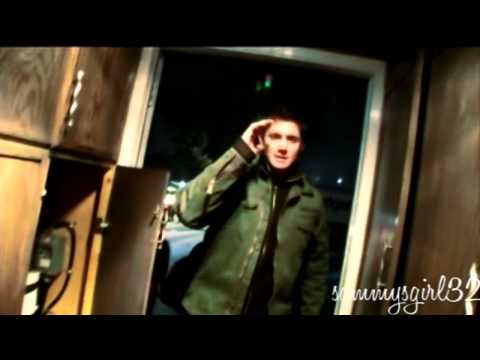 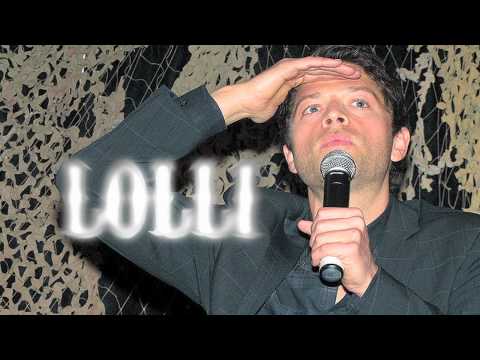