1. Melena's Amore interest and Elphaba's heritage.
In the book, Melena says she may have been raped da a munchin, possibly causing her to conceive Elphaba. In the musical however, it is revealed that Melena had an affair with the wizard of Oz, who was Elphaba's father. in the book, the wizard of oz has absolutely nothing to do with Melena.

2. Frex's occupation.
Frex's job is that of a preacher/missionary in the novel, while in the musical he is a governor.

3. Shell.
In the book, Elphaba is one of three children, and has a younger brother named Shell. In the production,...
continue reading... 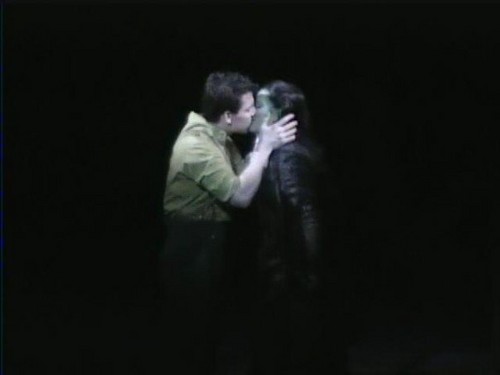 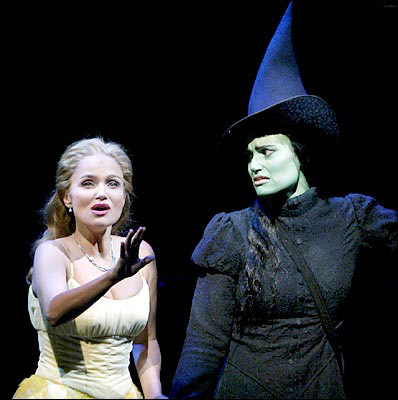 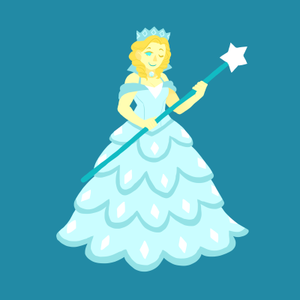 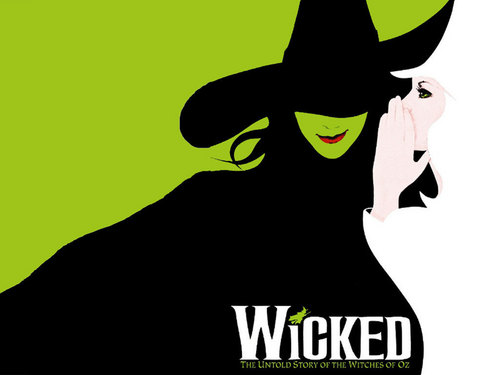 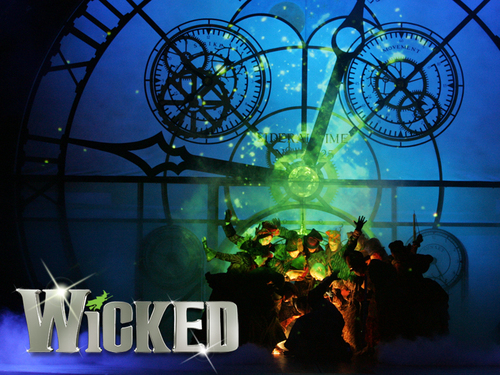 4
Wicked: The Musical
added by Priscilita22 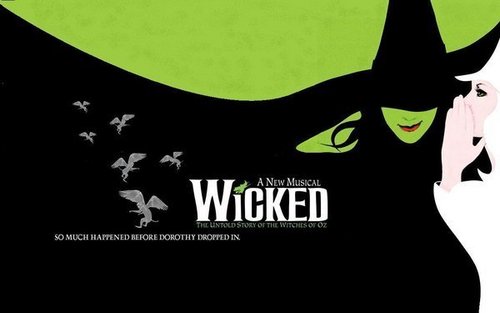 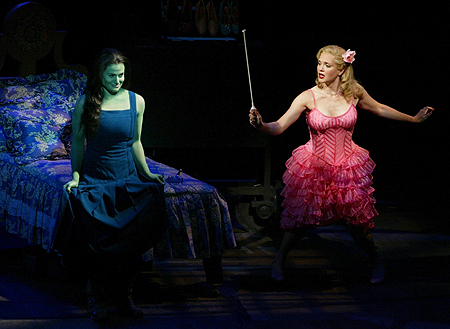 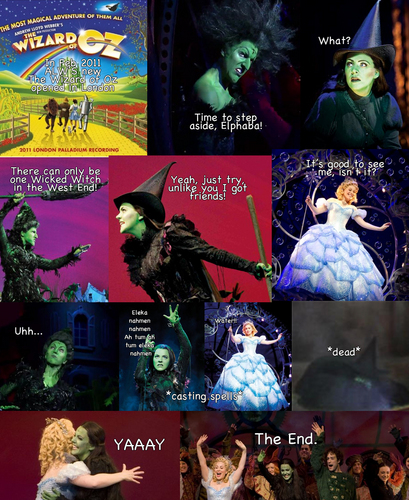 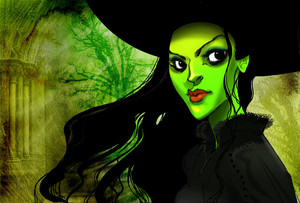 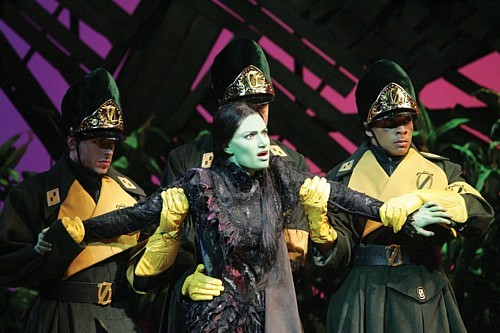 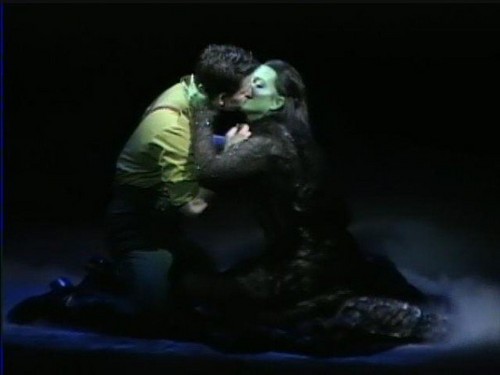 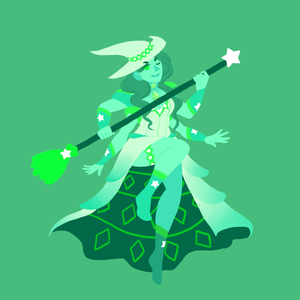 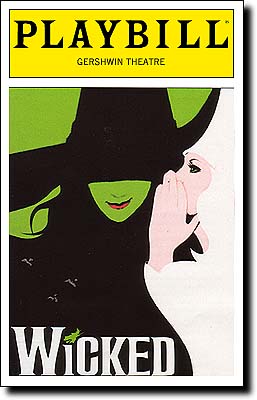 Glinda and Elphaba
added by Blacklillium