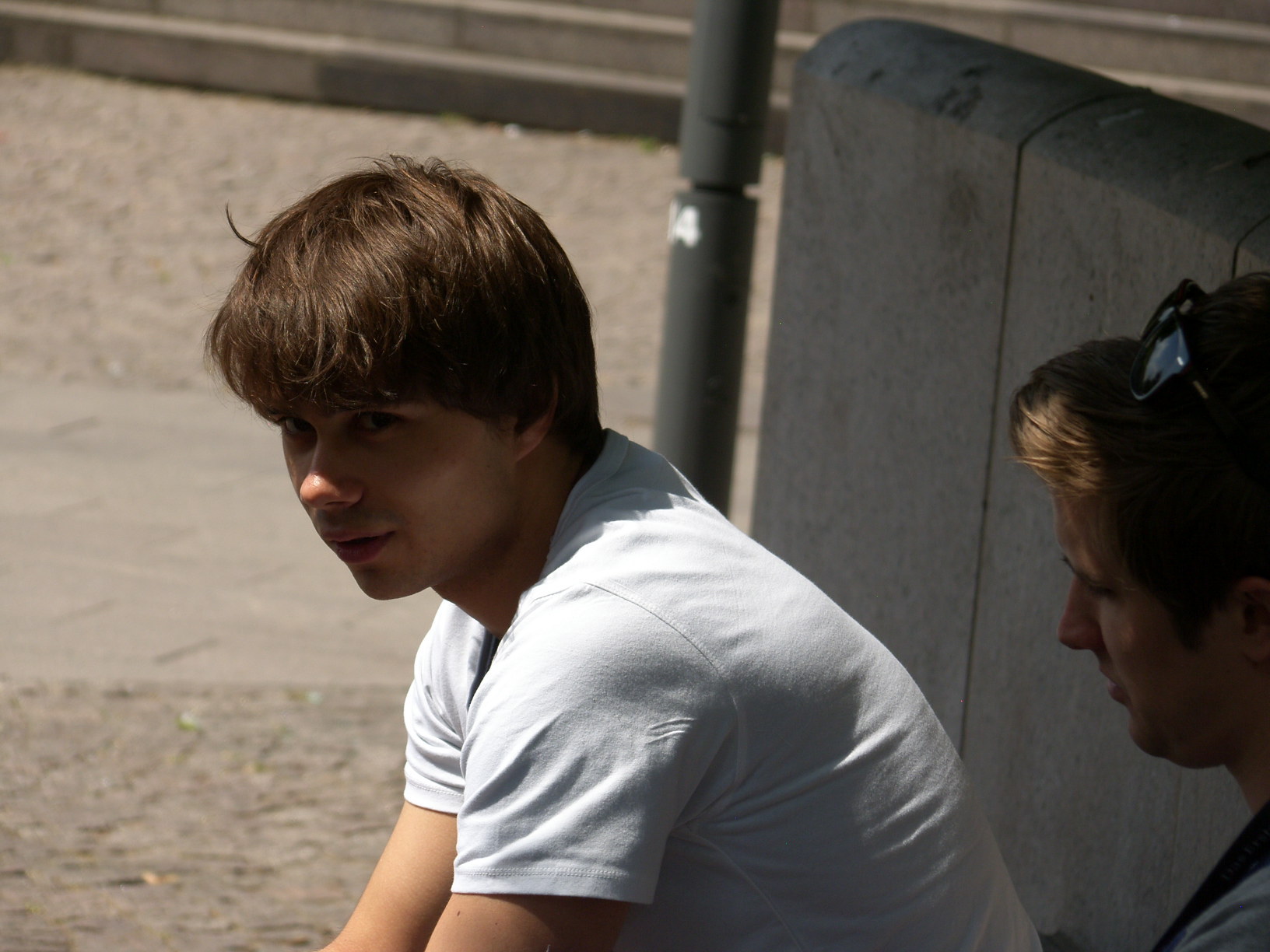 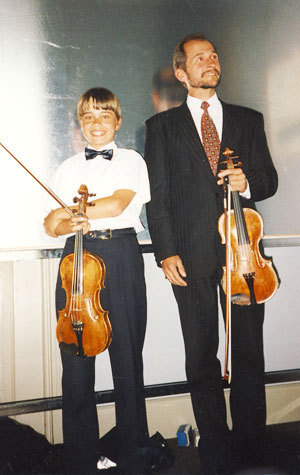 3
years ago, when he was younger II
added by Clareeta 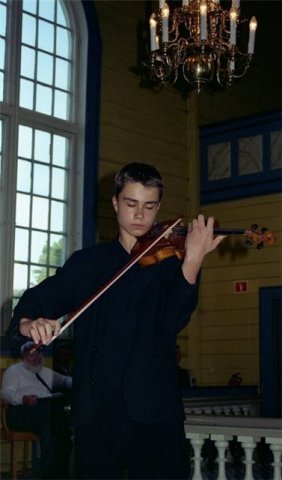 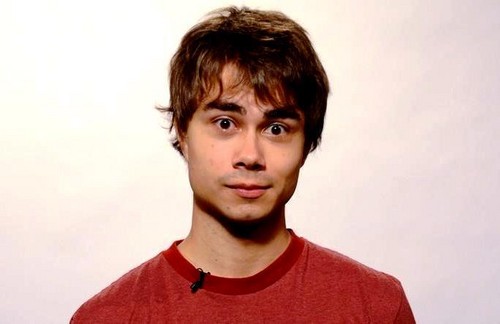 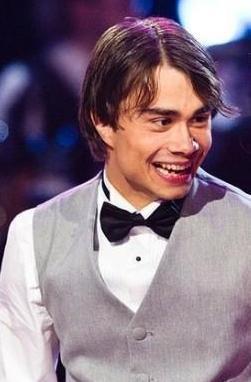 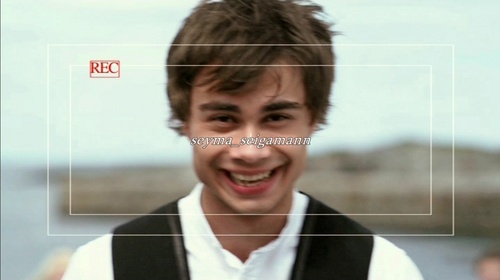 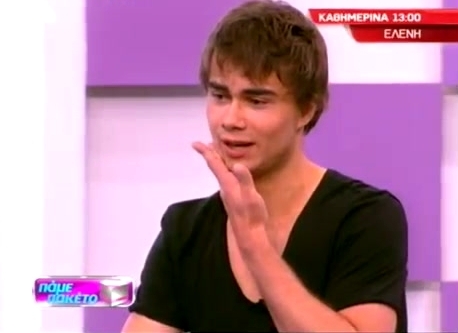 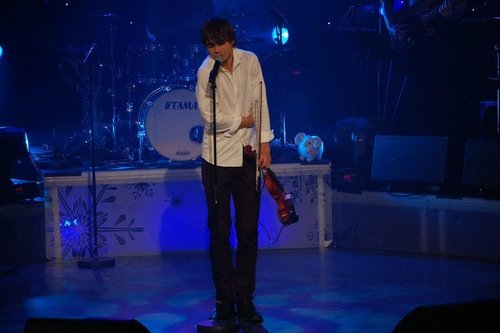 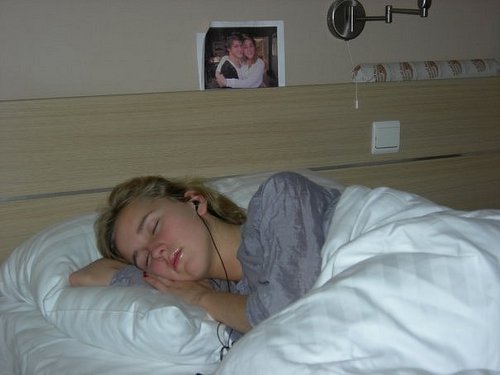 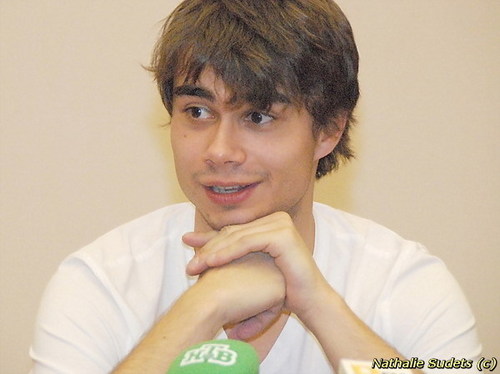 in Rostov-na-Donu
added by Wild_silk 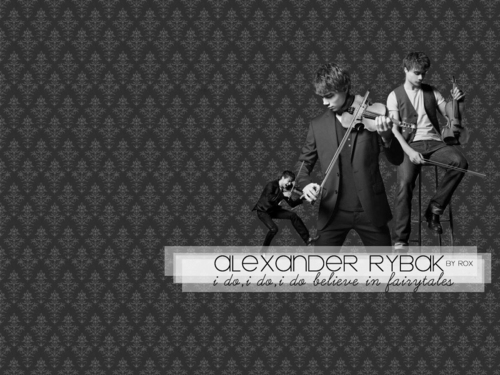 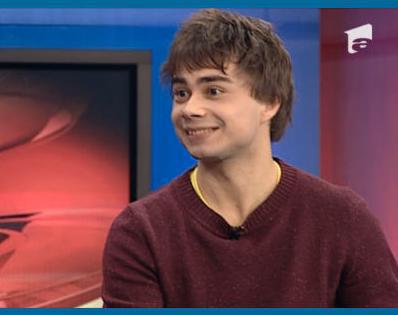 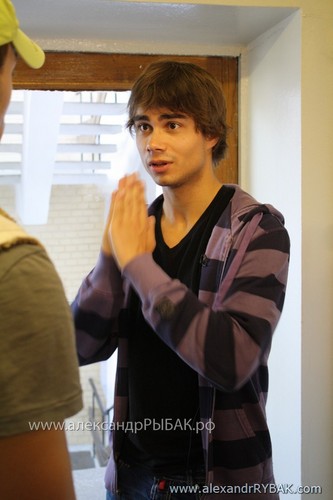 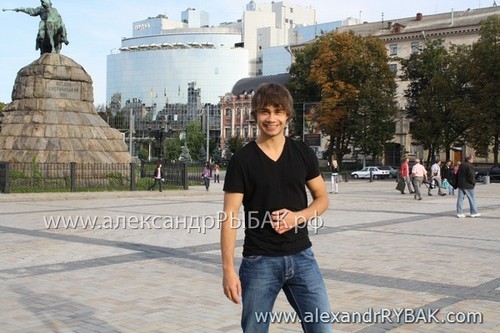 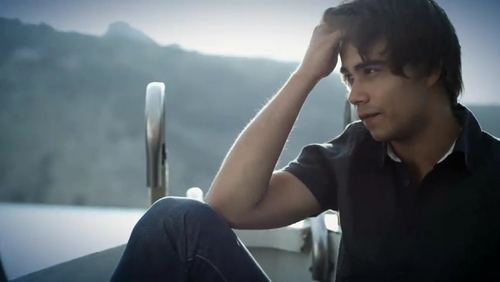 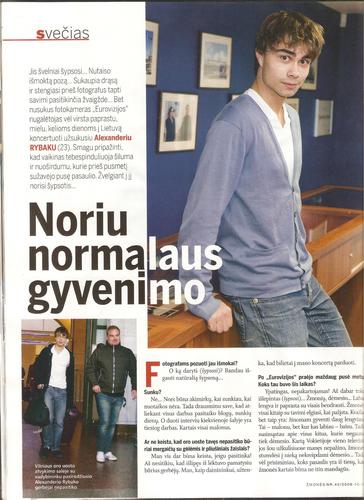 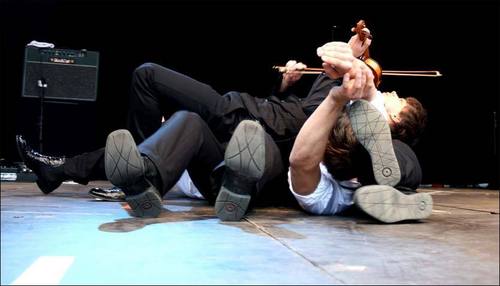 1
My love...!!!
added by Magda-Edward
1
Alexander Rybak in Alanya, Turkey.
posted by Alexhelen24 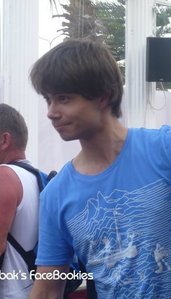 Winner of 2009 Eurovision Song Contest, Alexander Rybak drank Raki in Alanya for the first time and he detto he liked it.

Belarussian and norwegian artist Alexander Rybak who won the 2009 Eurovision song contest with his song Fairytale in Russia, came to Alanya to give a concerto at the celebration of the Norwegian National day. He had cena at Natalie Restuarant in Oba with his manager. Norwegian customers showed so much interst to him. They took pictres with Alexander and signed the concerto posters. Alexander and manager of Natalie Restuarant, Vali Arslan alias ‘Pilot’ drank Raki at dinner. Alexander mentioned that it’s the first time he tast it – ”It’s a drink with a little bit strong tasted, but I like it very much”. 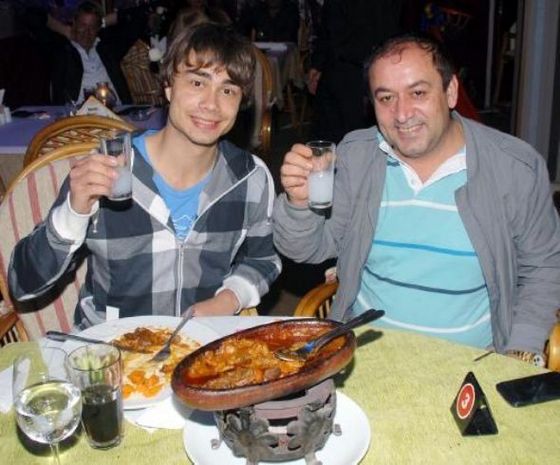 1
Alexander Rybak. Funny Little World - Karlshamn 25.2.2012
added by Fyrwenn
Some turm-oil at the end when Alexander jumped down from the stage!
video
Alexander Rybak
live
song