1
How Alice Met Jasper (The Twilight Saga Wiki)
posted by alicecullensBFF
Alice foresaw Jasper Hale finding her in a vision before he even knew he was looking for her. They met face-to-face in a commensale, diner located in Philadelphia, where she told him that she had been waiting a long time for his arrival. A little bewildered but intrigued with her knowing him, Jasper "bowed his head like a good southern gentleman" and answered, "I'm sorry, ma'am." She offered him her hand, a non-verbal domanda of whether o not he would like to go with her. He did indeed take her hand, as the sight of it brought him hope "for the first time in almost a century". During their companionship and travels, Alice and Jasper fell in love. da 1950, they found Carlisle with più assistance from her visions and have been part of his coven (olympic) ever since.

Alice and Jasper have been together since the 1950s, but are not as flamboyant about their relationship as Rosalie and Emmett are. They are stated to be soul mates and have been married legally once.[4]

Their distinctly understanding Amore is what separates them from other couples, and they are both very protective of each other. Jasper is a new 'vegetarian' and Alice helps him through it.
dorothyLN likes this 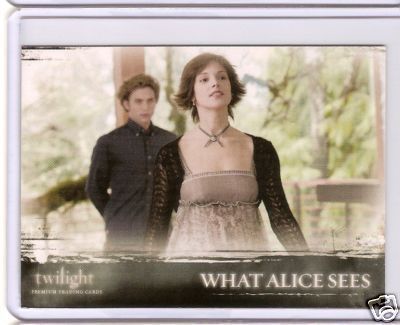 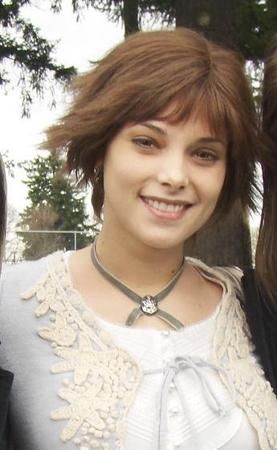 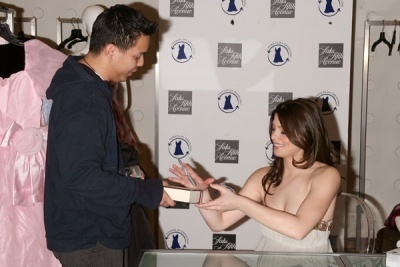 6
Ashley Greene
added by Cittycat19
5
Parody
posted by meeek
Edward and Carlisle in a hospital approx. 107 years ago. Edward dying in the bed. Carlisle walks over.
Carlisle: te ready?
Edward: For what?
Carlisle takes his wrist and bites him
Carlisle: For the wicked awesome parody!!
Edward yelps and pulls away
Edward: What the fuck! I thought te were a doctor!!
Carlisle frowns and bites him on the neck, Edward starts flinching in pain, and the screen goes blank. Twilight is born flashes across the screen followed da three days later. Edward waking up confused remembers being bitten and sees Carlisle standing over him, Edward frowns gets up, and hits Carlisle...
continue reading... 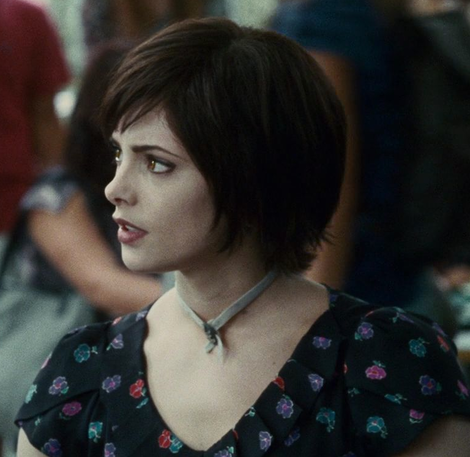 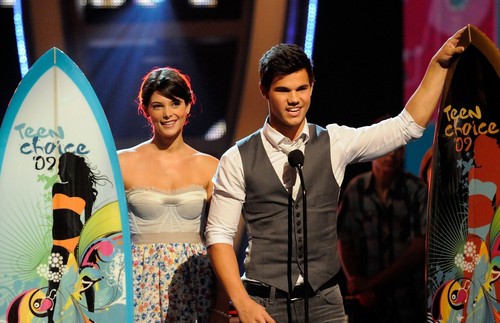 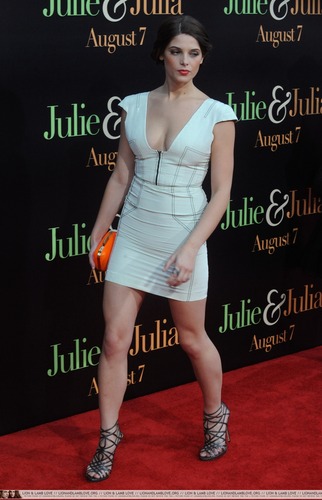 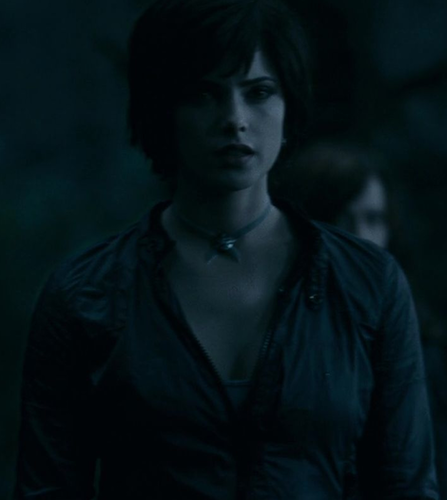 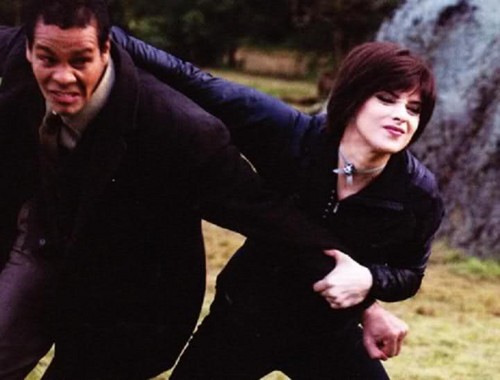 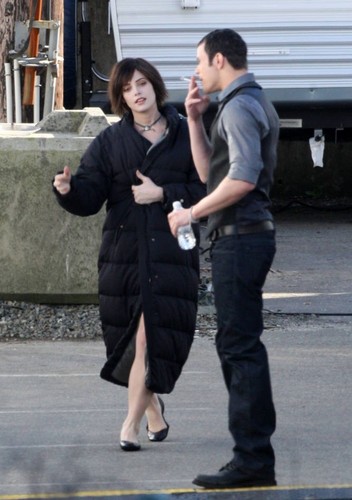 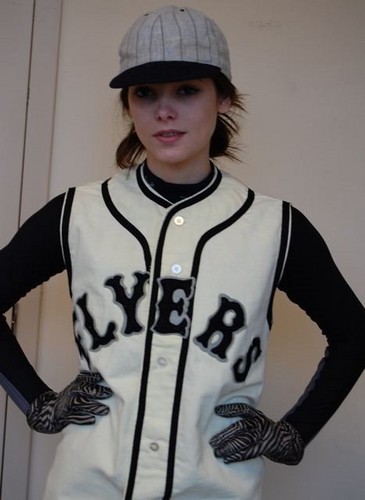 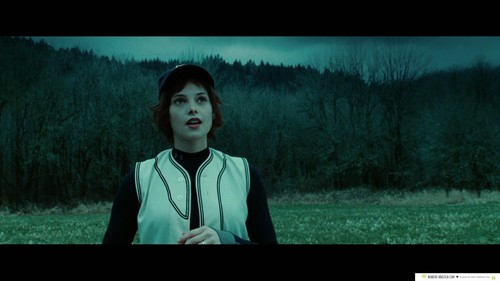 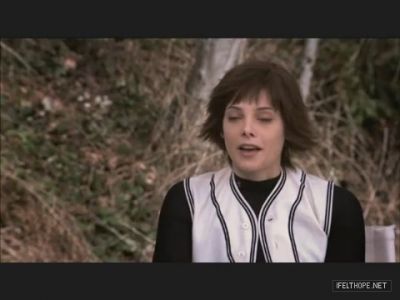 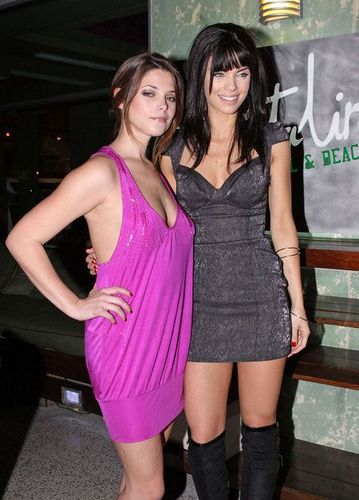 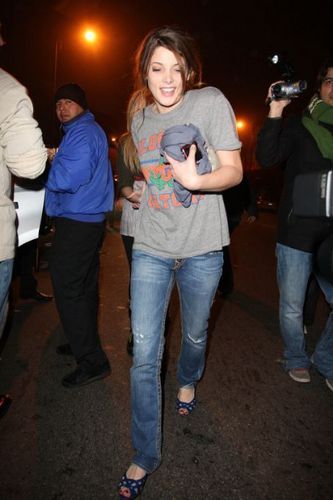 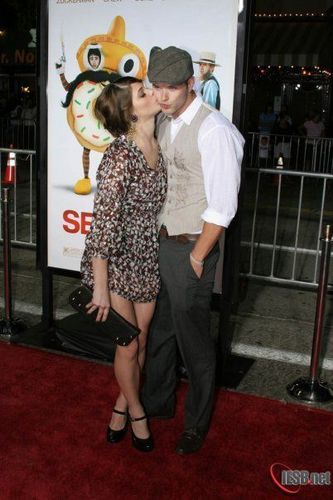