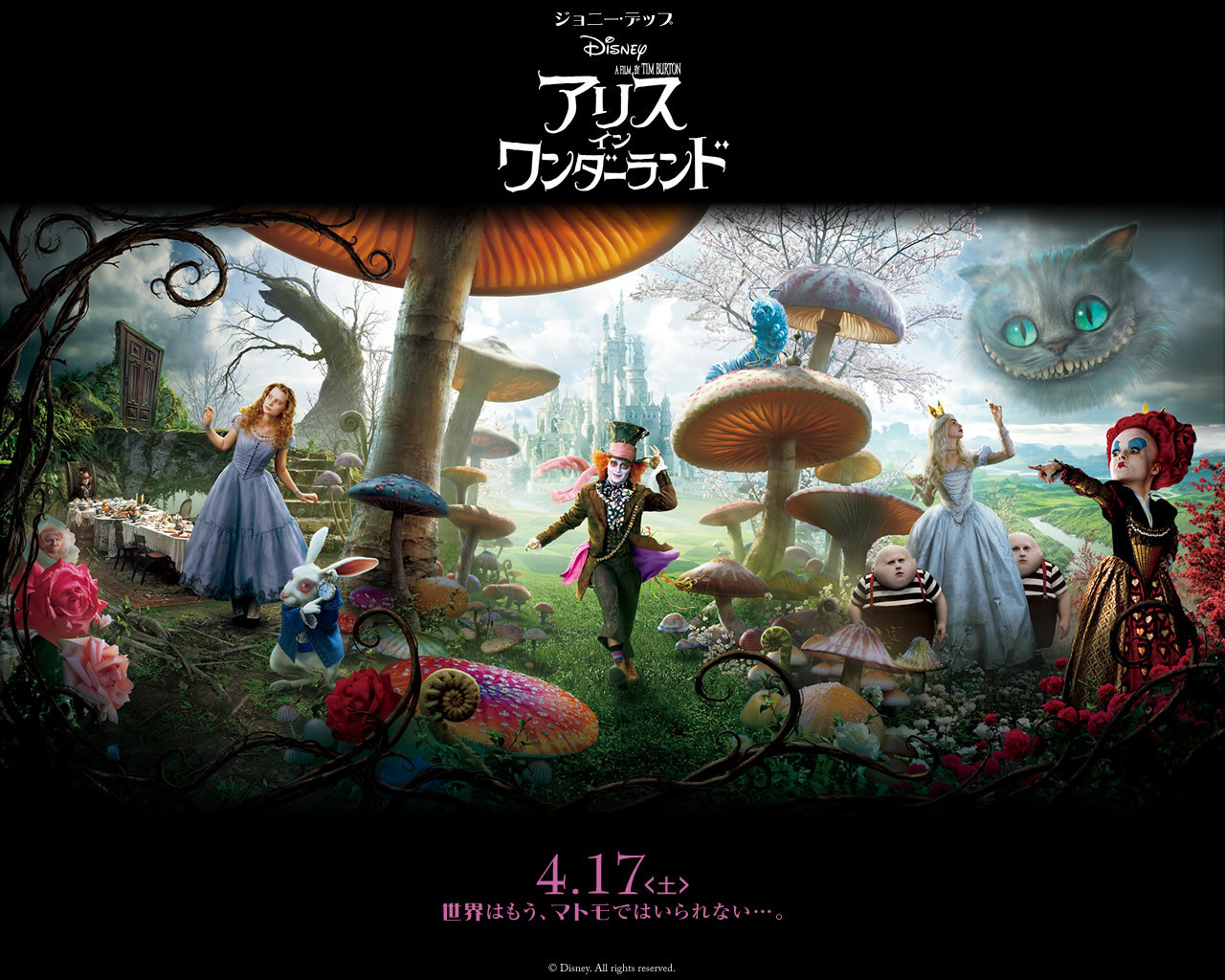 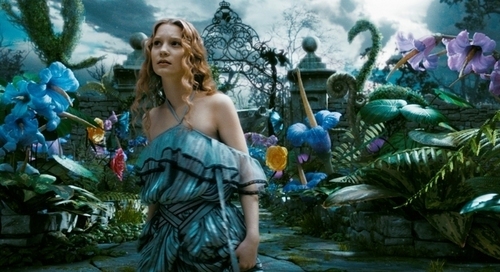 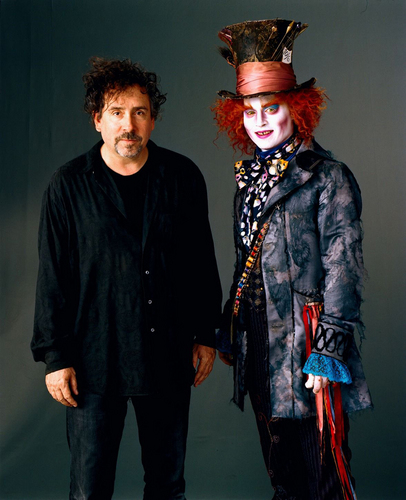 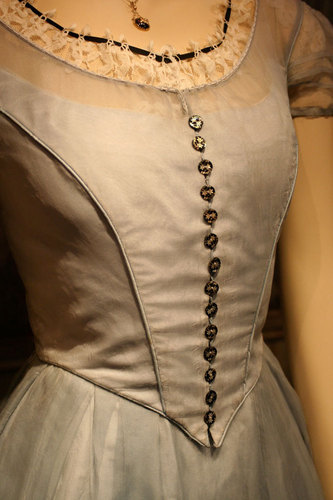 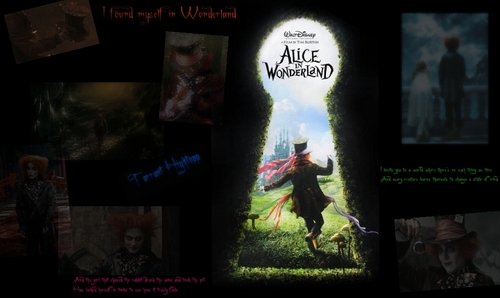 9
Found Myself in WONDERLAND
added by jessiewray66 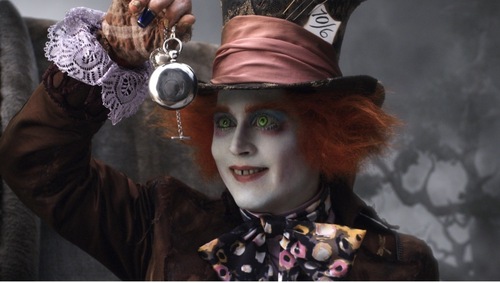 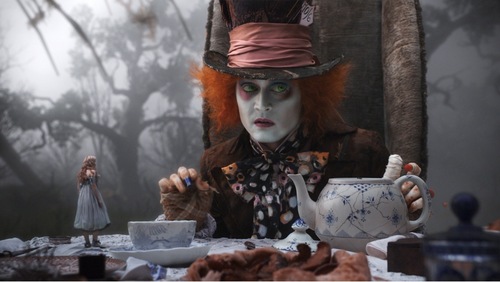 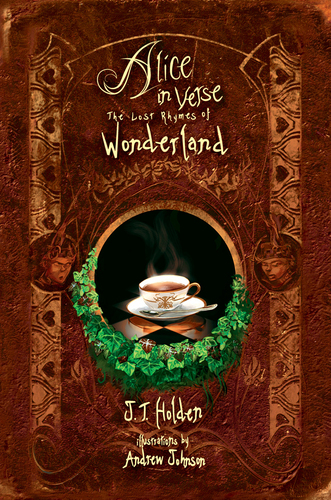 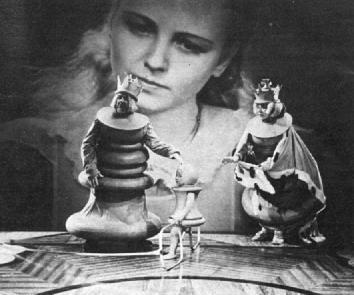 6
Alice in Wonderland
added by lol24
11
Iracebeth of Crims: An Evil Overlord Fail
posted by Mysteriamoon
Peter's Evil Overlord List was compiled in 1994 da Peter Anspach as a lista of things that one should and should not do if they become an evil overlord. The lista can be found here: link

So how does the Red Queen measure up? Not very well actually. I have compiled the following lista of all the things in the Evil Overlord lista that she did wrong o didn't do at all.

3. My noble half-brother whose trono I usurped will be killed, not kept anonymously imprisoned in a forgotten cell of my dungeon. I’m scratching my head at why she didn’t just get rid of Mirana once and for all. 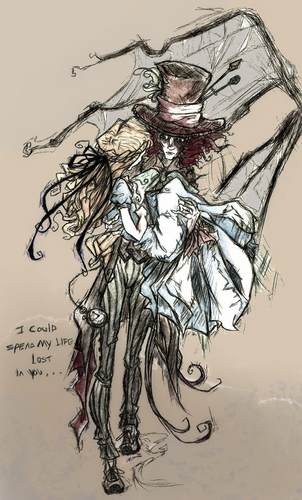 2
Tarrant and Alice
added by PoisonRose
Source: drawn da me 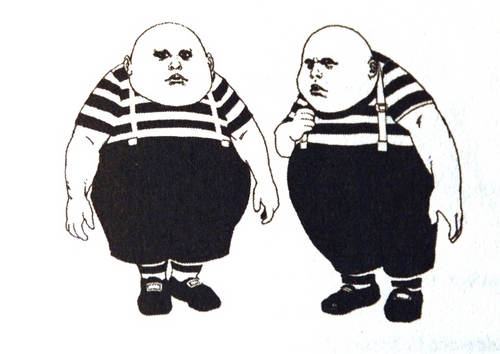 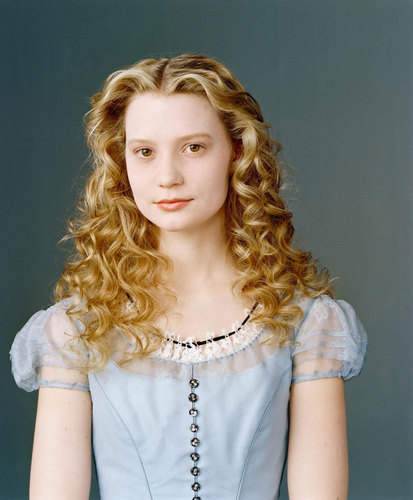 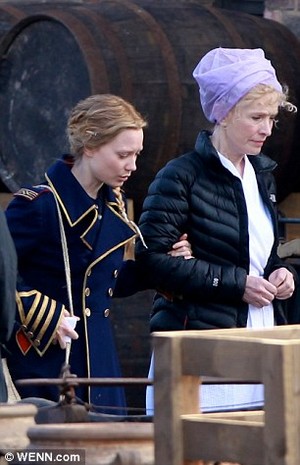 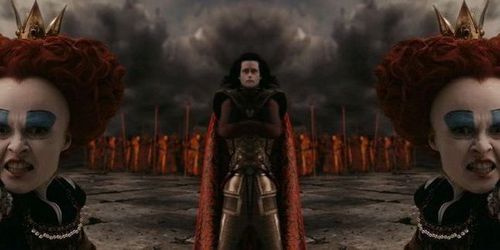 6
A very weird fanart
added by Frizzhead
Source: Me 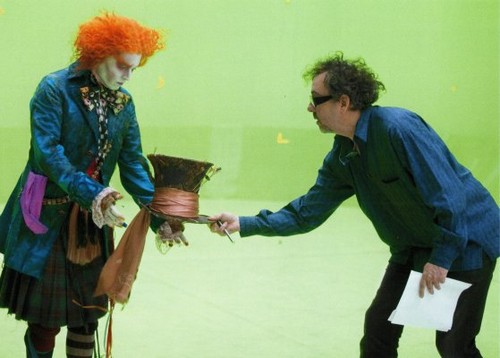 2
più behind of the scenes
added by shenelopefan 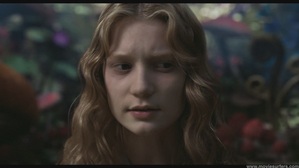 Exclusive: Alice in Wonderland role earns Mia Wasikowska place at Hollywood's superiore, in alto table
Jan 1 2010 Rick Fulton
SHE is already on lists of faces to watch in 2010 - and critics say she'll be one of the stars of the successivo decade.
But 20-year-old Australian Mia Wasikowska, who plays the titolo role in Tim Burton's take on Alice in Wonderland, admits she feels a bit like Alice in Hollywood.
Being catapulted on to Hollywood's A-list da working with director burton and actor Johnny Depp felt like her own version of falling down the rabbit hole.
Mia said: "I think I had a similar experience to Alice - I was...
continue reading...
More Cards
1234567891011