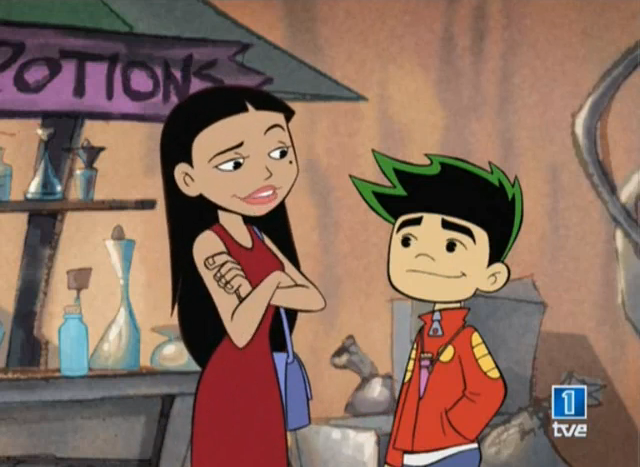 Jake's Dragon Master comes from a long line of powerful Chinese Dragons. He just moved to New York to train Jake as the first American Dragon.

Grandpa's sidekick Fu Dog is a 600-year-old Shar-Pei.
Once he and Granps went to fight the Dark Dragon, but ended up getting knocked out during the battle....
continue reading...

ADJL Game On {full episode}
added by jake_rose_4ever
alright, I finally updated:D and it's yours DJDragon;) if anyone else wants an episode he/she likes, here on fanpop, go to write it on my forume with the title: "WHAT EPISODES DO te WANT?:)"
video
dragon
american
full episode
jake long