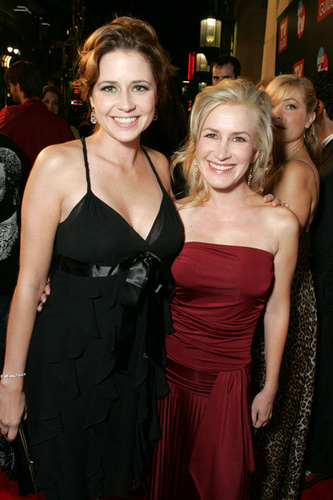 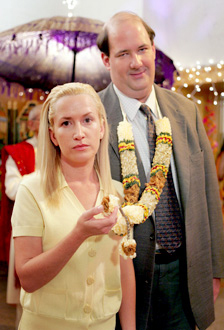 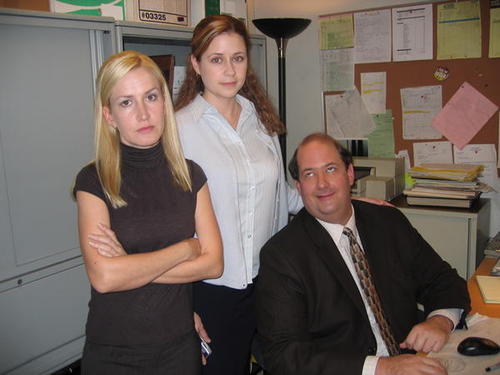 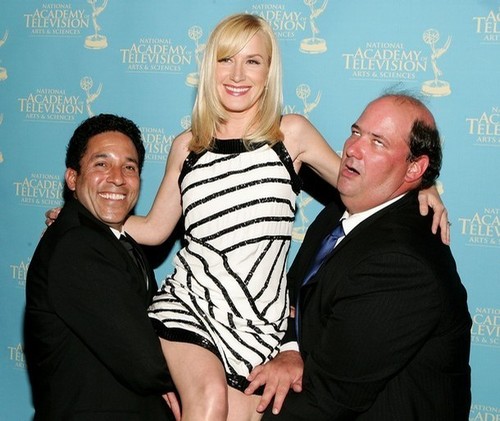 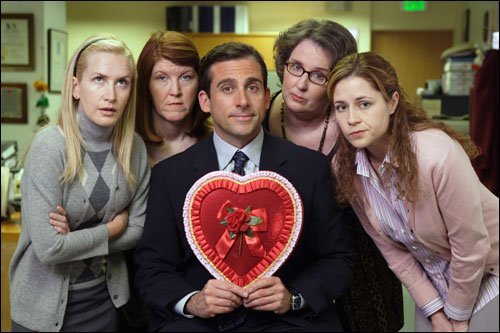 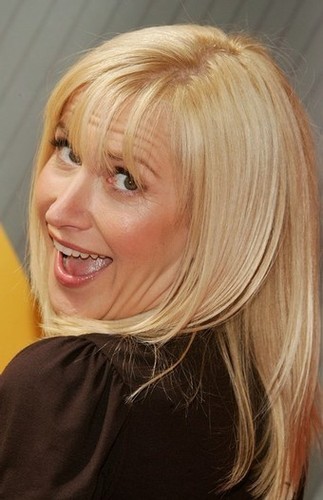 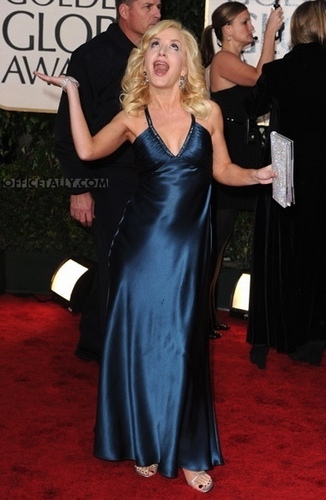 1
Angela Kinsey Interview on being Gigi for Clairol
added by Vixie79
video
angela
kinsey
You Might Also Like... 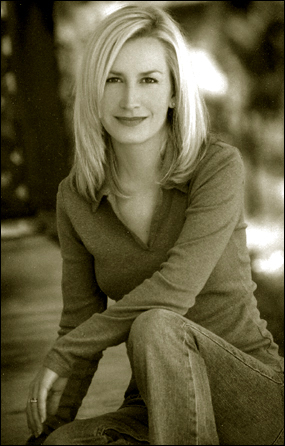 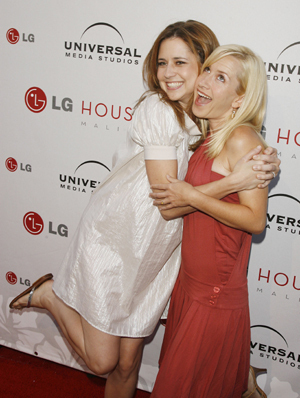 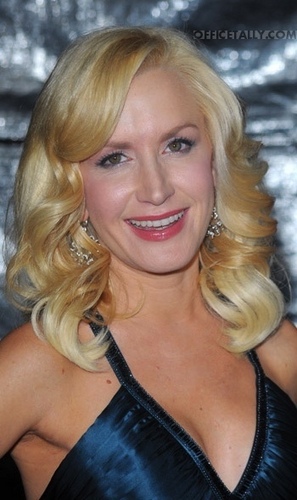 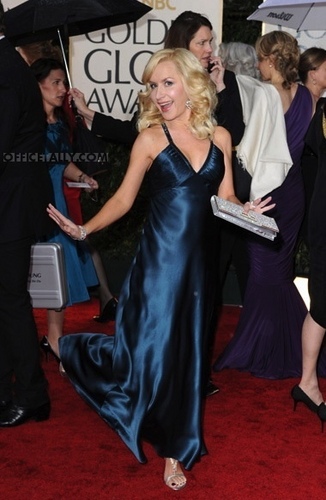 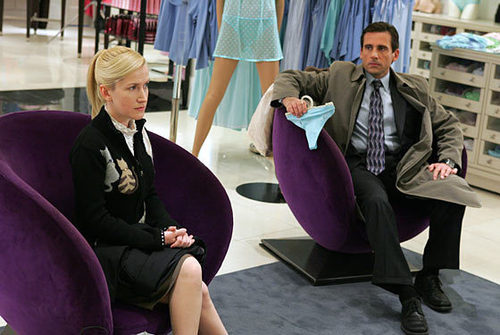 The Armando mostra begins with one suggestion from the audience, which is then interpreted da that night's Armando (performed da The Office's Angela Kinsey) through a personal and truthful improvised monologue. Inspired da that monologue, a cast composed of veteran Chicago and Los Angeles alumni perform scenes which, in turn, inspire a response from Armando. This propels hilarious interchanges between Armando's monologues and the company's scenes.

This event is 21 and over. Any Ticket holder unable to present valid identification indicating that they are at least 21 years of age will not be admitted to this event, and will not be eligible for a refund. 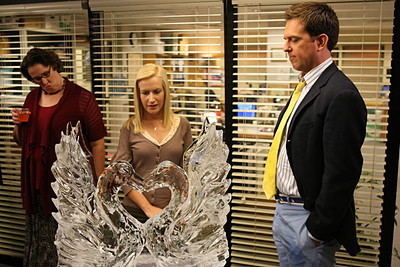 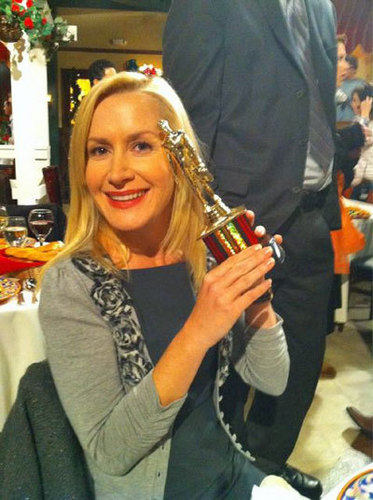 1
Angela and her dundie :)
added by Vixie79
Source: officetally.com