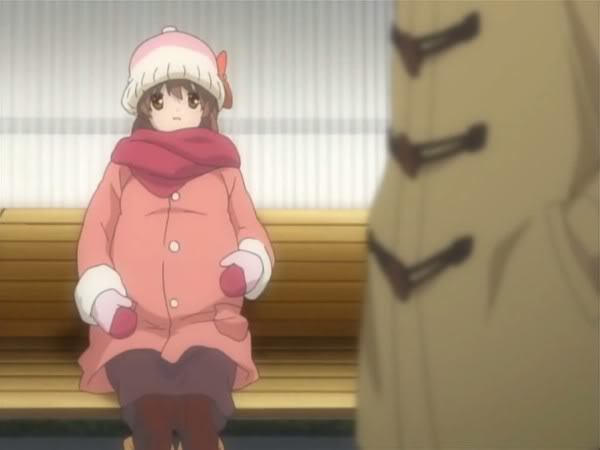 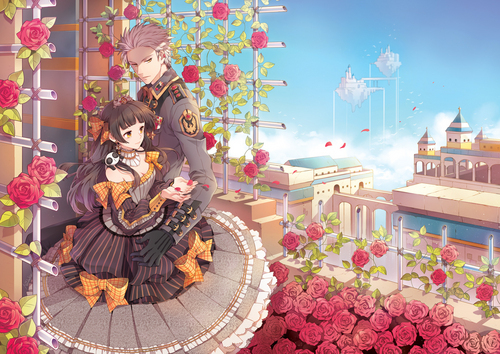 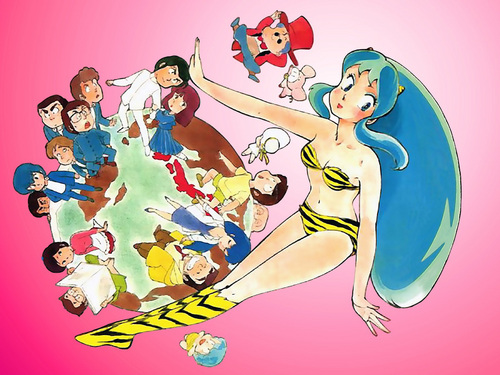 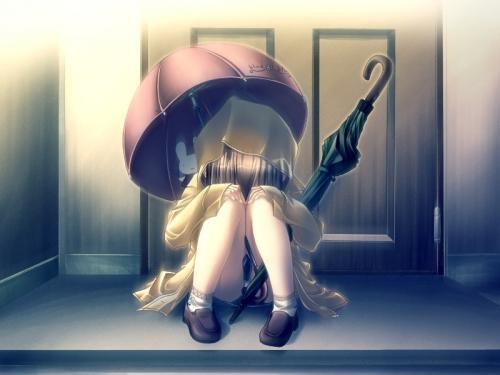 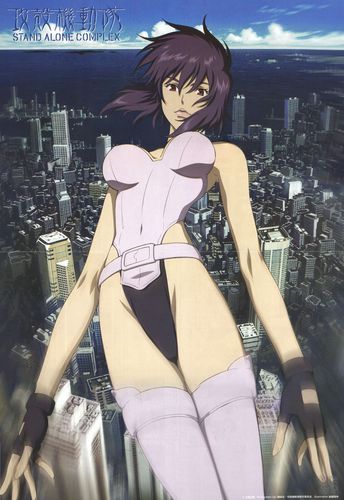 Ghost in the Shell
added by DanBackslide
2
For now, Your Hand is all I Need (Mikasa/Eren Attack on Titan Fanfic!)
posted by animegurl235
*SPOILER ALERT! If te haven't finished Attack on Titan yet, it'd be wise not to read this. There is no real MAJOR spoiler, but i'm just saying, just in case...*

Hi Guys! It's animegurl235 (My fanfiction account: link) and i'm Scrivere another AOT fanfiction ( well actually its just a one-shot) after like forever!

I'm sorry it took so long, i was just in a phase where i didn't feel like watching Anime and instead all i did was draw it. lol. i have an IG account if u want to check out my artwork (animegurl 235) btw ^^.

But anyways I just finished attack on titan yesterday and was in complete shock...
continue reading...
7
the nameless monster
posted by tigerwolf

this is the cover of the book
this is from my preferito MONSTER. it's a story about a monster with out a name the story name is the nameless monster.Franz Bonaparta is a characters from monster he wrote the story.that ends up affect Johan and Anna's Liebert life and others. this story is suppose to hypnotize kids and turn them into perfect killers. i hope te enjoy it!


A long, long time fa in a land far away, There was a monster without a name. The monster wanted a name so badly. So the monster left to go on a journey to find a name. But the world was so large that he diviso, spalato into two to make his journey. One went to the west...
continue reading...
11
Anime Birthdays:January
posted by LunaShay
Just in case te want to know who te share a birthday with..:D(Might miss some,please inform me if I do.o3o) 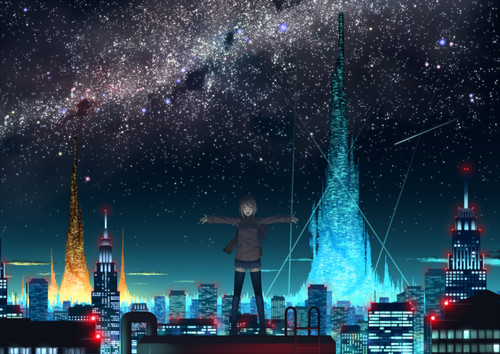 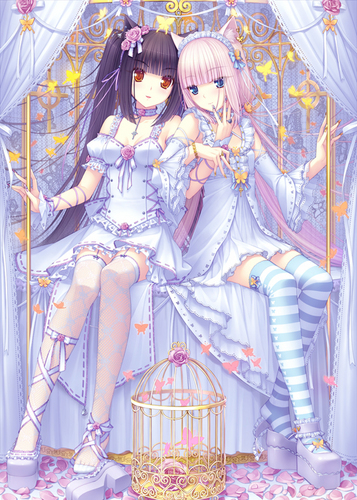 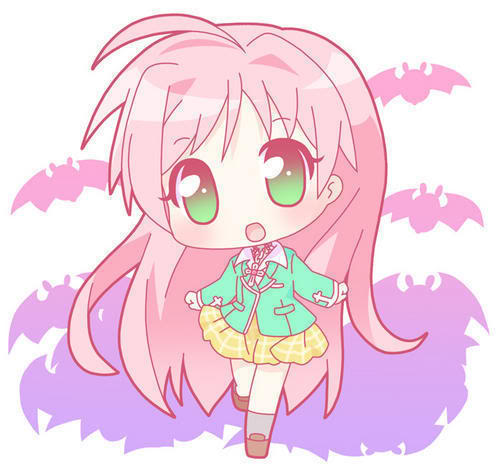 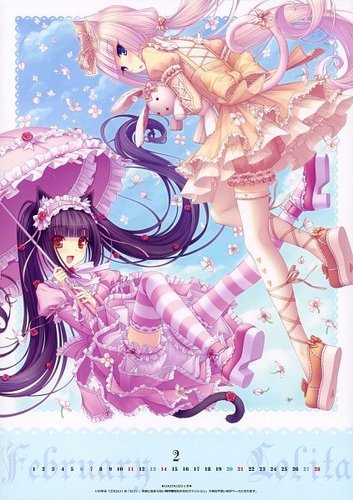 Miaka Yuki (Fushigi Yugi) and Miyu Yamano (Vampire Princess Miyu) Think of Miyu as the dark and more serious Miaka. Just as pretty, but a little more mysterious.
Everyone can agree that Anime characters whether they are male o female are definitely beautiful.
Regards of their beauty there seem to be many characters that look quite similar to one another. I'm sure many of te have seen some of these pairings and if not te can all learn about some new gorgeous characters.
Note: Some pairings may not be from animes. Also in no way am I demeaning Anime characters. I just thought it was cool how these characters have such strikingly similar appearances.

Anyways hope everyone enjoy! I will do another with male characters soon.

Miharu Sena Kanaka (Girls Bravo) and Yuna Miyama (Maburaho): Both are cute pinked haired magical girls (one an alien and the other a wizard).

Re-L Mayer (Ergo Proxy) and Amy Lee: Wow! This one is amazing. The resemblance is astonishing since its pretty rare for anime characters to look like real life people.

Kikyo, Rei Hino, and Kagome Higurashi: Don't they look like they could be sisters? All three of them are priestesses and have dark hair and eyes.

Sana Kurata (Kodocha) and Kotoko Aihara (Itazura na Kiss) They even have matching clothing (kind of)! Sana looks like she can be Kotoko's little sister or maybe even the younger version of Kotoko.

Haruka Suzumiya (Rumbling Hearts) and Sakura Kinomoto (Cardcaptor Sakura) The only difference in appearance for these two are their hair colors. Other than that they look almost identical.

Lacus Clyne (Gundam Seed Destiny) and Euphemia li Britannia (Code Geass) These two are so beautiful! They wear similar clothes and have practically the same hair and eye color. Although I've never watched Gundam, I love Code Geass and Euphemia is one of m

Eve (Black Cat) and Yami (To Love Ru) For these two I actually thought it was the same character. The resemblance is so striking. Twins doesn't even come close to describing the similarities probably clones is the better word.

Yui Hongo (Fushigi Yuugi) and Sailor Uranus (Sailor Moon) These are not only similar in look, but in personality as well. Both are tomboyish, smart, and revengeful.

Shana (Shakugan no Shana) and Haruhi Suzumya (The Melancholy of Haruhi Suzumiya) Both are known for their beautiful and for their bossiness. However, once you get to know them you find that they have a sweet side.

Shampoo (Ranma 1/2) and Lum (Urusei Yatsura) Both characters are drawn and created by Rumiko Takahashi. Shampoo is a Chinese Amazon while Lum is a alien from another planet. These two are very similar in the looks department and even more alike in persona

Lydia Carlton (Earl and Fairy) and Shirley Fenette (Code Geass) Lydia and Shirley both have long orange hair and green eyes. As far as personality I haven't watched Earl and Fairy and so this is judged purely on looks.

Kotori Monou (X) and Alice (Bakugan) Kotori and Alice both have wavy brown (maybe even orange) hair with brown eyes. They are also very kind and compassionate to others.

Presea Combatir (Tales of Symphonia) and Primula (Shuffle) Presea and Primula look very such alike, but that only does not describe how similar they are. Both are reserved, calm, and a dificult time expressing their emotions. In addition, both of them wer

Aria (Sister Princess) and Lumiere (Kiddy Grace) For these two, looks are the only category that I know of for similarities because I have not watched Kiddy Grade. However, I think they are both French since Aria is from a French noble family and Lumiere

Sakura (Sakura Wars) and Kaoru Kamiya (Rurouni Kenshin) Sakura and Kaoru both wear kimonos, bows in the hair, and are knowledgeable in sword fighting. 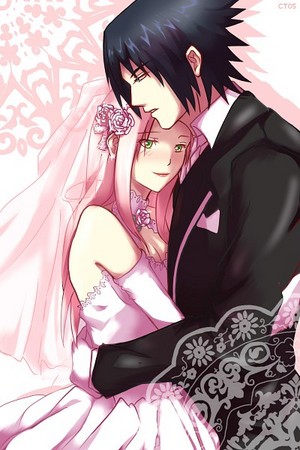 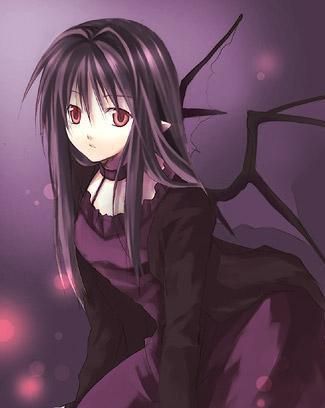 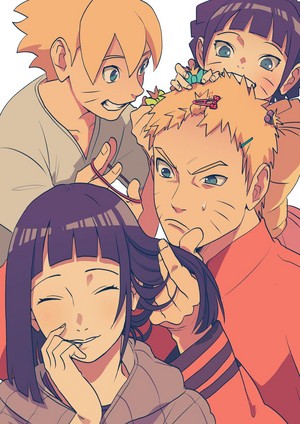