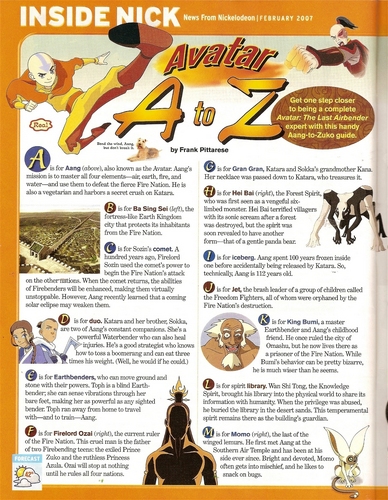 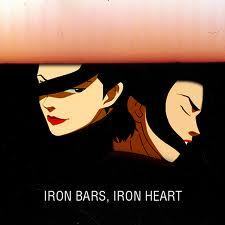 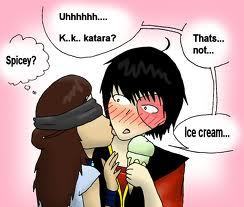 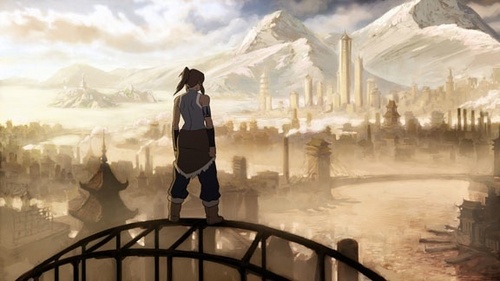 5
The Legend of Korra
added by SwarlsBarkley
Source: Nickelodeon/DiMartino & Konietzko 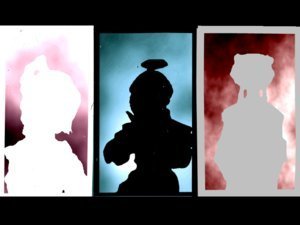 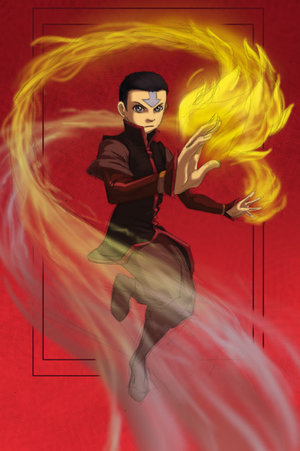 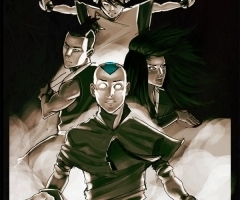 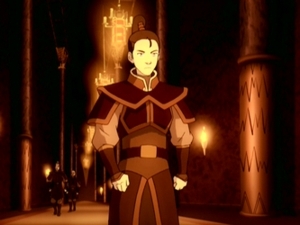 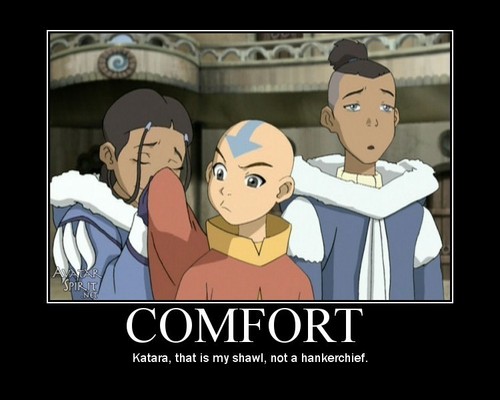 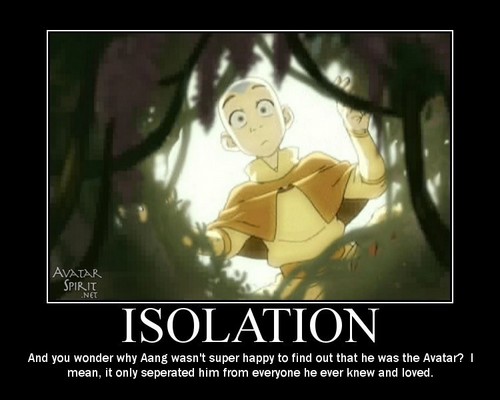 5
Avatar the last airbender
added by leuron
4
Who else hated The Promise?
posted by Zutara4always
I know I did, and it's not just because of the Kataang like some people might assume of me, although that was just as if not più awkward and annoying as i imagined, but what made me mad was how they just ruined the characters!
None of them acted themsevles if te ask me. Especially Zuko but not just him, Katara too and Sokka and Suki and Mai. The only characters that didn't change completly were Aang and Toph.
I'm sorry guys I will always Amore the Gaang and the original series, but if this what the new series would be like if they did a continutation instead then thank god they didn't because I literally can't stand this.
So, I'm just going to pretend this was just a dumbass fanfiction but some *insert various insults here preferably curses* who doesn't know o respect any of the characters, and then I will just make up my own story about how Zuko and Aang built Republic City and be happy. 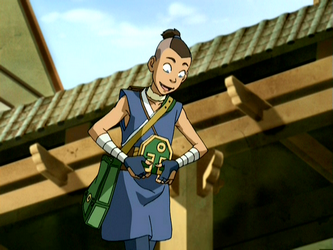 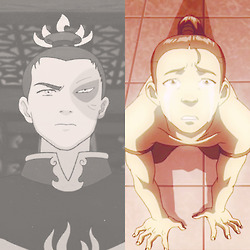 4
things will never be the same
added by lord1bobos

4
The Zuko Within
added by 11relaxing
The AMV tells the story of Zuko from Avatar: The Last Airbender put to Metallica's Thorn Within (Load 1996). This video stresses Zuko's relationships with Aang, Ozai, Azula and, most importantly, Ursa - how he has sabotaged them in the past.
video
Avatar
zuko
katara
ursa
azula 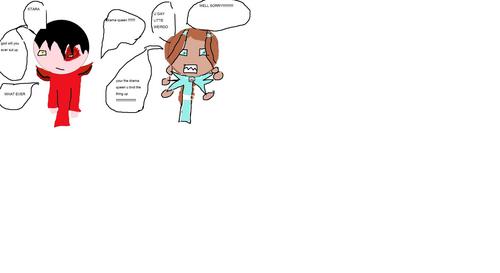