Avril Lavigne helped the Backstreet Boys kick off their American tour last weekend da playing as their opening act. According to TMZ, Avril opened for the Backstreet Boys at the forum in Los Angeles on Friday, May 30, where she also held another one of her fan meet and greets.


The Canadian singer made headlines in April after holding a meet and greet in Brazil while she was on her South American tour. During her meet and greet with fan there, Avril’s team warned fan that they may take a foto with the singer after shelling out close to $400, but they were not allowed to hug, o otherwise touch the singer in any way.

In an earlier segnala da The Inquisitr, the South American meet and greet resulted in some extremely awkward photos, many of which became a viral sensation. Just check out a few for yourself:


After all the negative backlash over these awkward foto it would seem like either Avril o her team have learned a valuable lesson about positive interactions with fan considering the rather dramatic turnaround she had for her fan here in the US.

While working as the opening act for the Backstreet Boys, the Canadian singer decided to hold another meet and greet, this time getting cozy with fan after they forked over some $200 to meet her. This time around, fan got to get close and even put their arms around Avril, resulting in a few good photos! 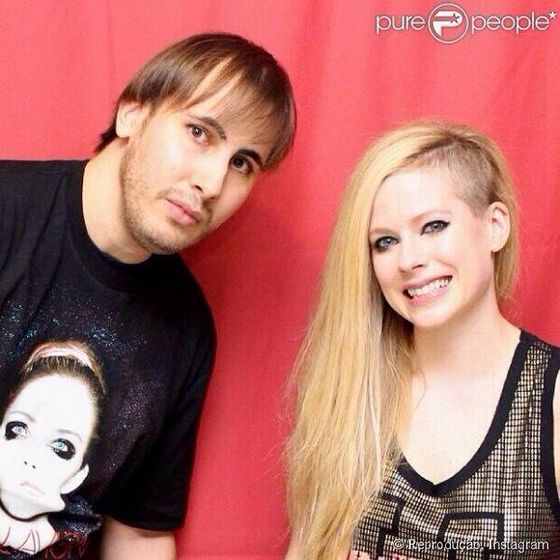 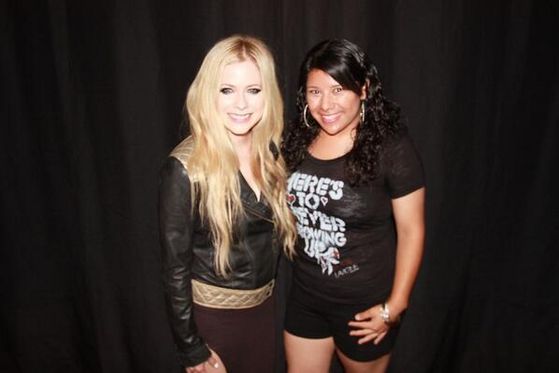 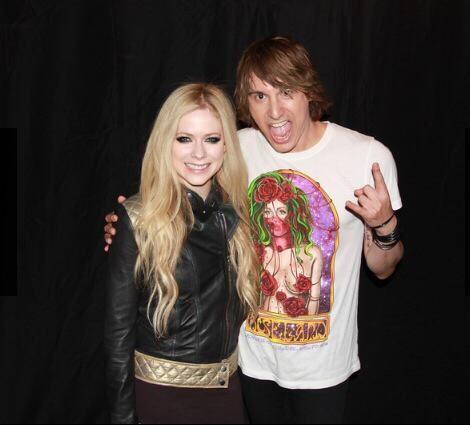 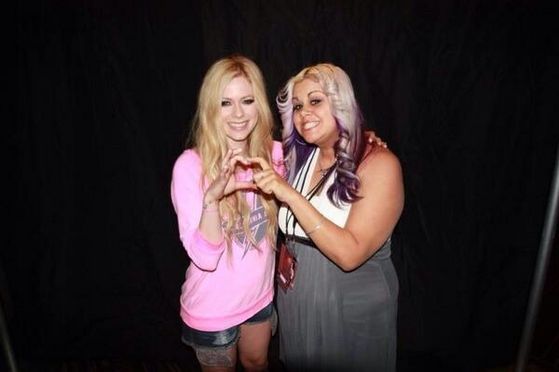 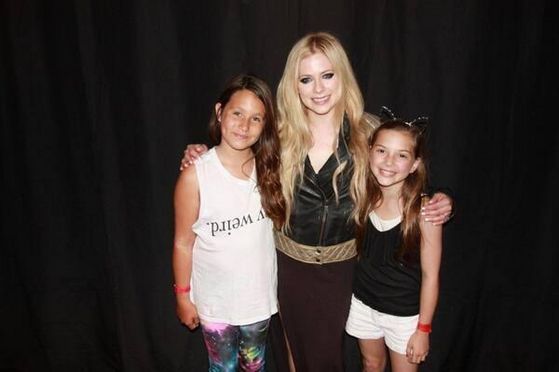 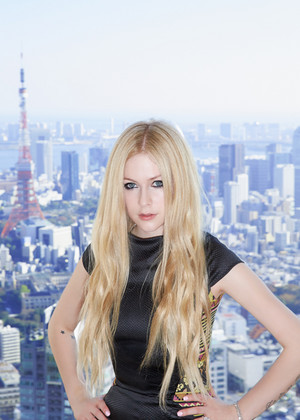 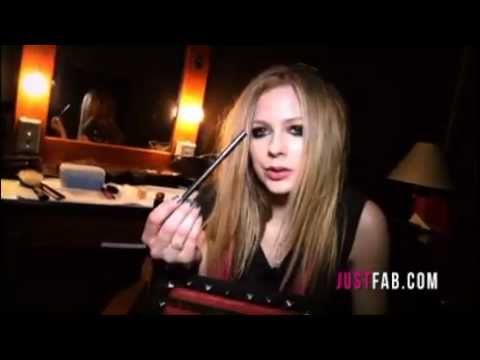 4
Behind the Scenes with Avril Lavigne - JustFab.com
added by modrockz
video
Avril Lavigne
<3 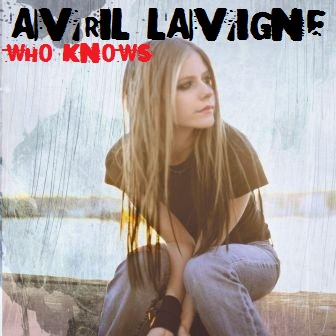 My happy ending
added by wronghysteria 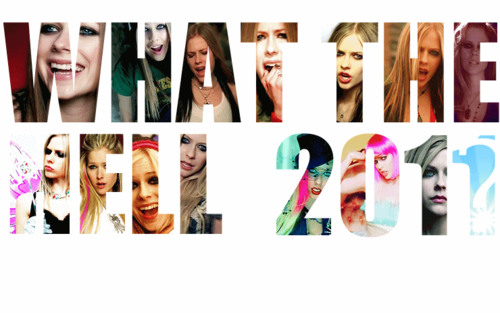 1
Avril What The Hell
added by modrockz 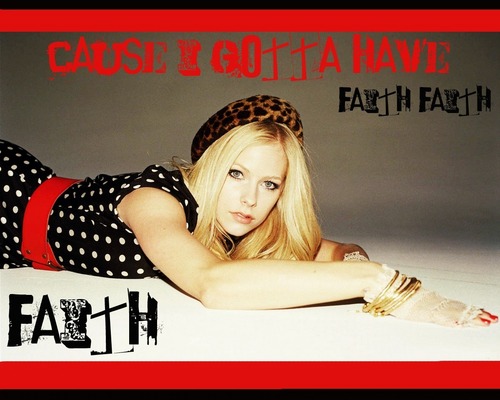 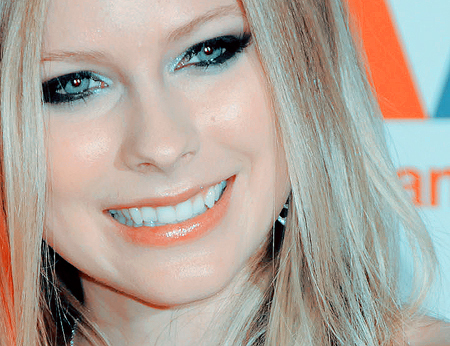 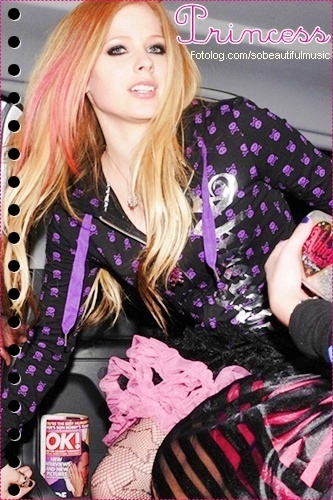 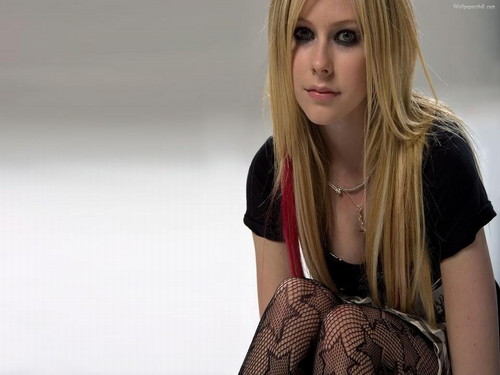 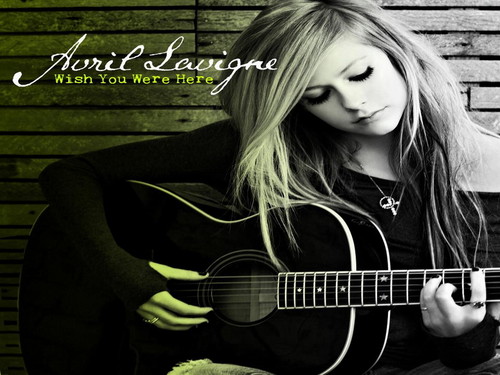 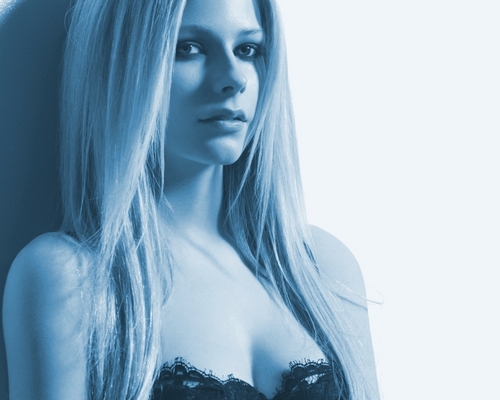 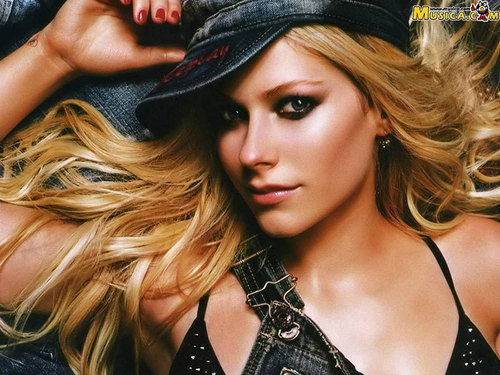 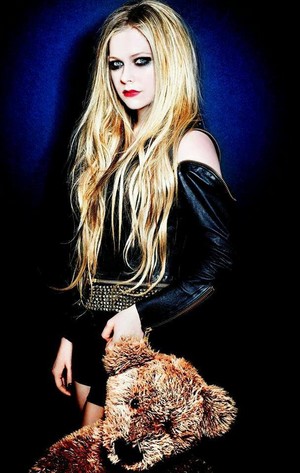 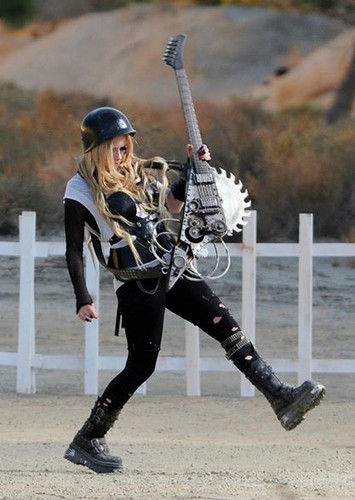 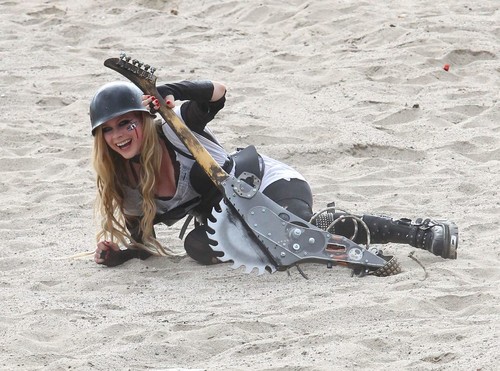