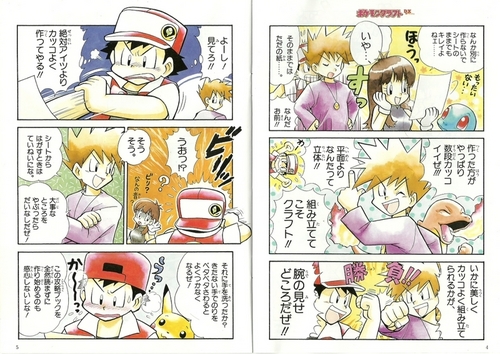 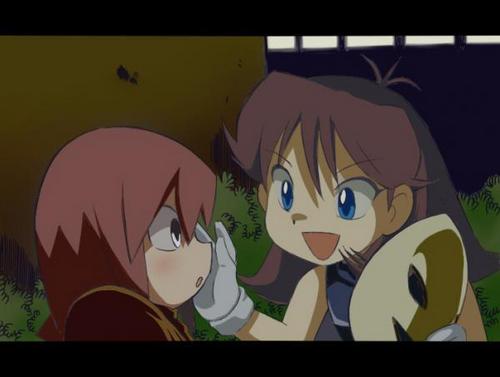 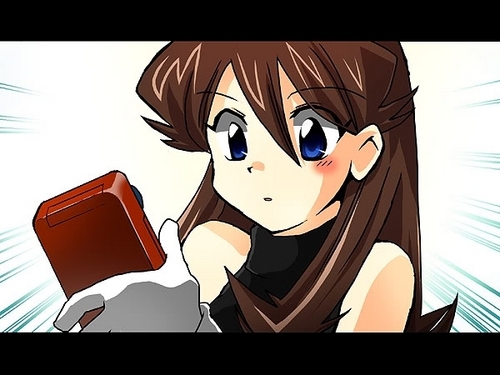 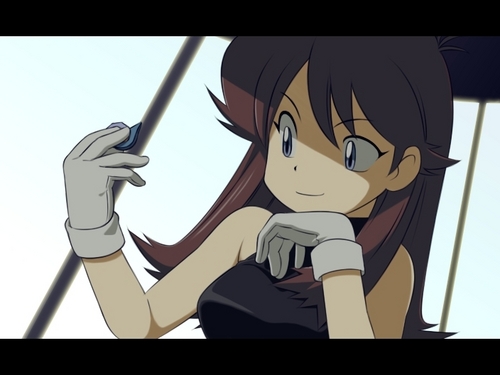 Blue is a pokemon trainer from the pokemon games, character in the pokmon adventures manga (pokespe) and popolare fan image.

GEN 1
Although Blue (AKA: Leaf) was planned for the first set of games, red, green, blue and yellow, due to cartrige space, she was left out.
This led to speculation over her name, as the rival took the name of Green (in Japan) and Blue (outside Japan.
GEN 3

In 2005, Nintendo drew up a new character based on the artwork of Blue from "pokemon adventures" manga...
continue reading... 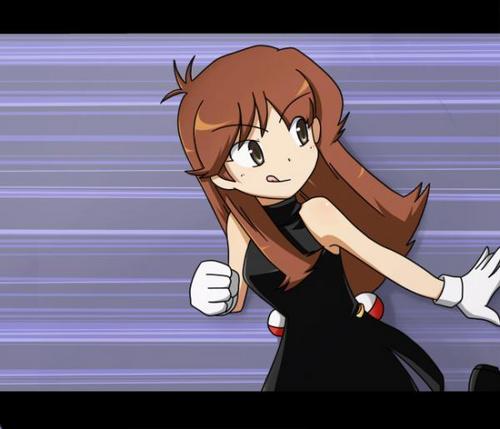 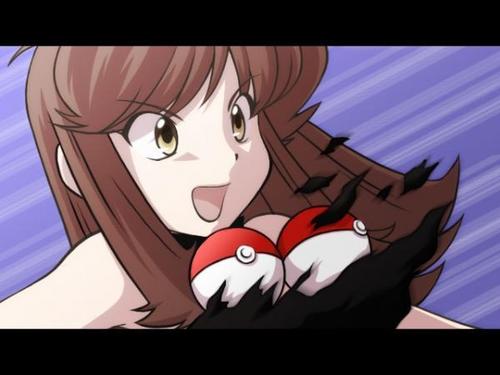 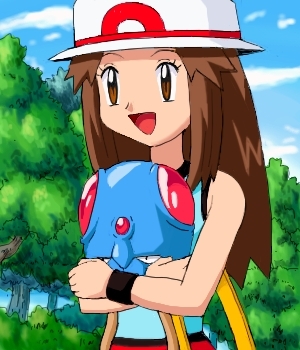 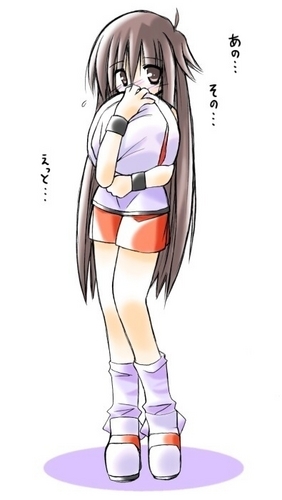 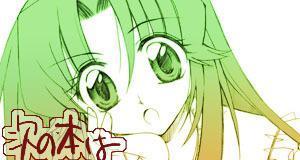 How many aggiornamenti is this..?
added by sadlysweet 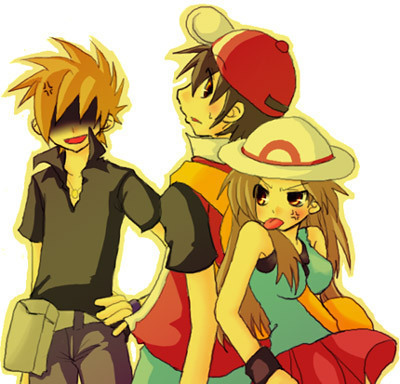 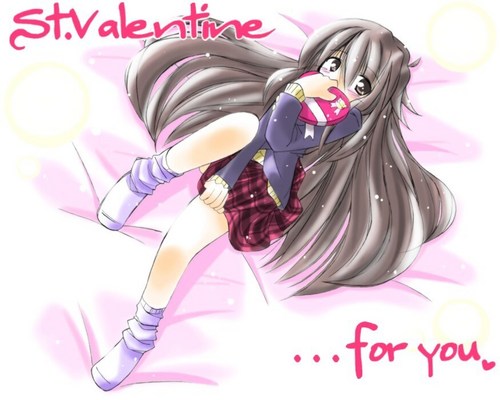 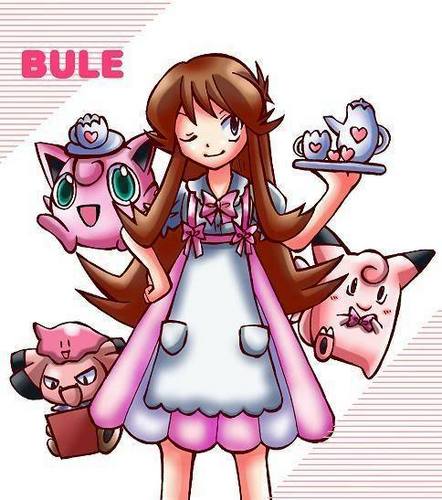 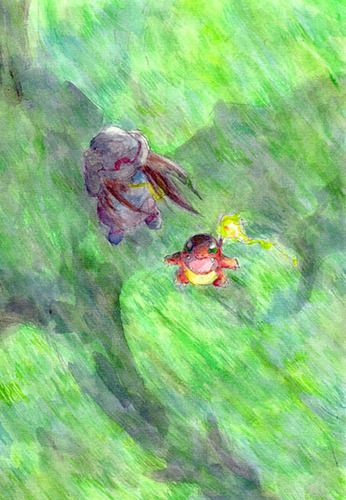 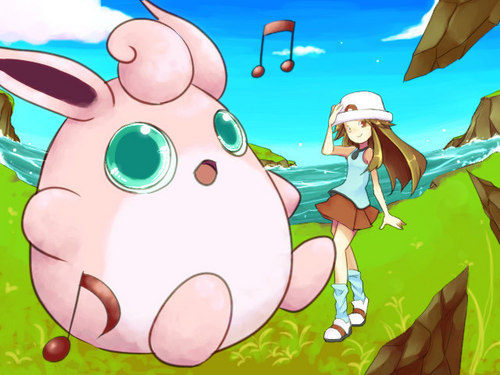 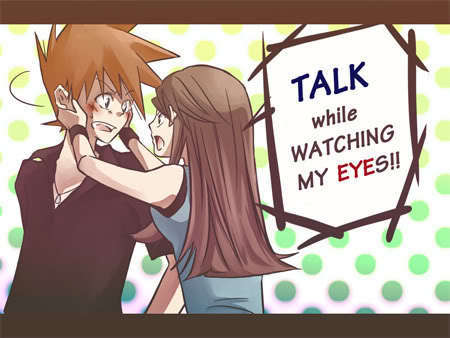 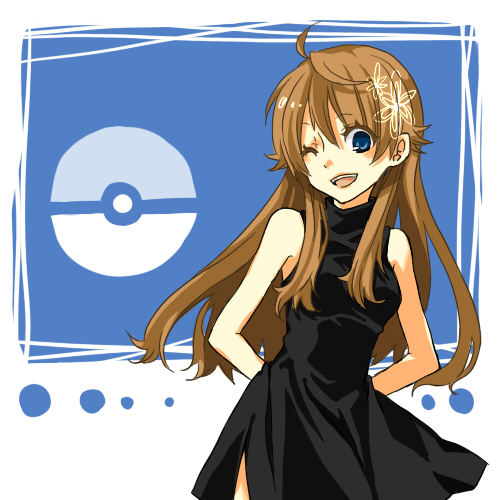 Too many updates!! TT_TT
added by sadlysweet 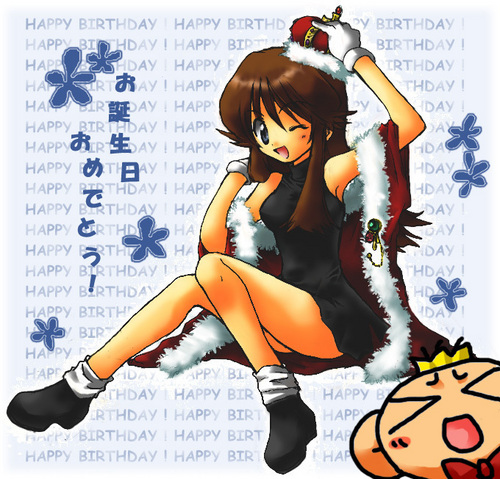 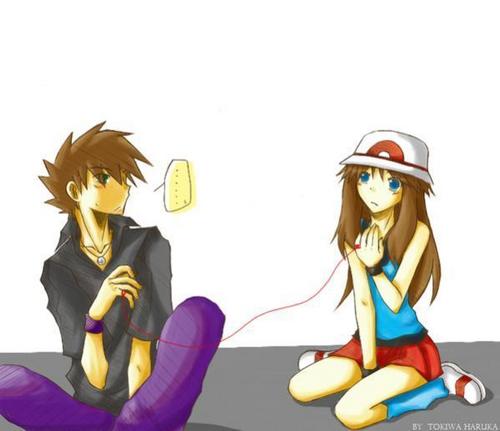