Here's a little info about the band...

Blue Shoes: Post-Punk Power Pop Pioneers
There’s no denying Blue Shoes’ irresistible pop hooks and commercial sensibilities. Their records received heavy regional airplay and the vinyl flew off the shelves faster than some of the superiore, in alto acts of the day, including Fleetwood Mac and Led Zeppelin.
Their quirky stage persona, led da their androgynous vocalist, Peggy “Murph” Murphy, packed club and landed them on concerto stages with such acts as The Talking Heads. The Best of Blue Shoes
chronicles this amazing band’s success.
15
Why did they take zack off the show?
posted by mroxcanada
If te are one major Bones fan, I hope te can agree with me on this.Everybody loves Dr.B's assistant,Zack,so why did the producers take him off the show? I think it was a REALLY bad idea because everybody loves Zack (I hope). Why couldn't they take somebody else to leave the show? Like sweets ( Sorry if I am offending sweets fans)He could've been Gormagons assistant. But it was pretty suprising to find out Zack was Gormagons assistant,right. If te really like this articale, I hope te respond positively to it, THANKS!!! 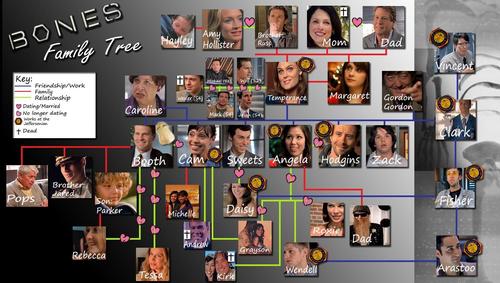 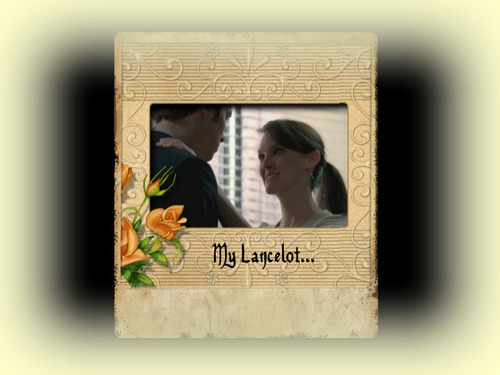 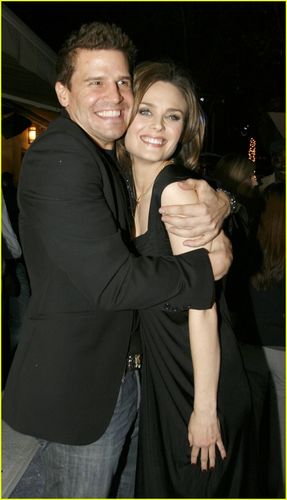 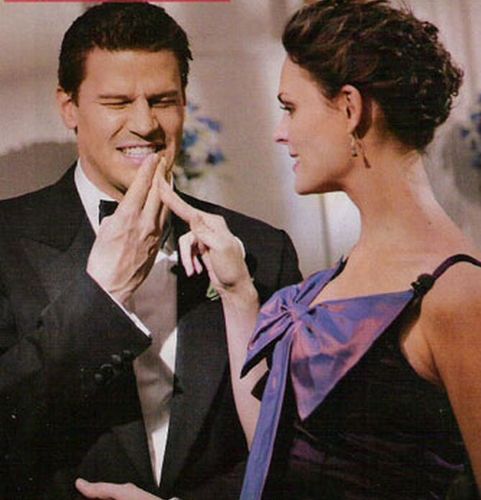 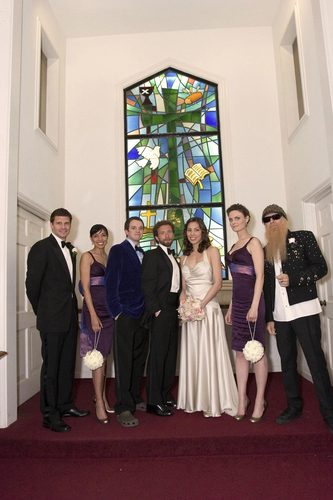 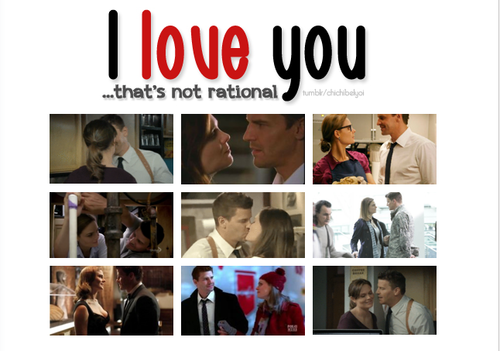 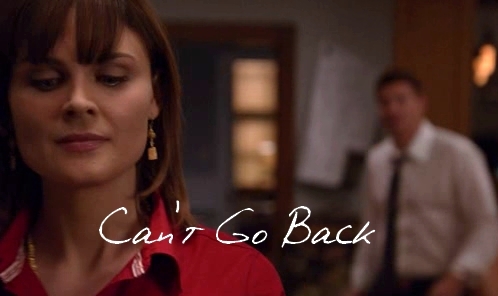 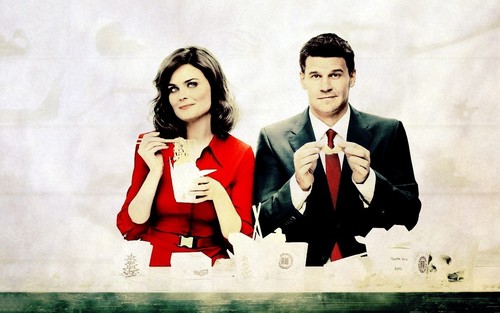 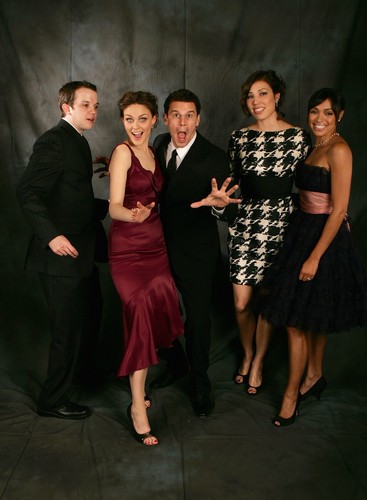 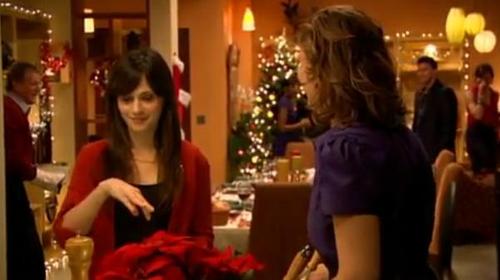 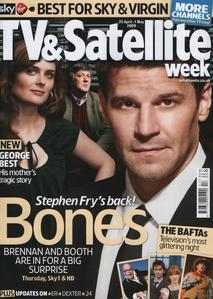 I was so glad to hear that Stephen Fry is back as the wacky but lovable psychiatrist, Dr. Gordon Wyatt, o "Gordon Gordon" to Booth! I came acroos this recente magazine articolo about Stephen talking about his comeback to 'Bones' and although its not my article, I decided to add it!

What prompted te to go back and do another episode of Bones?

It's always been a pleasure to work with David
Boreanaz and Emily Deschanel, who play Booth
and Bones. The producers have been very kind and
asked me back many times, but I have always been
unable to do it. This time, it worked out.

It sounds like a fun storyline....
continue reading...
15
Season 3 Citazioni
posted by VampireGirl 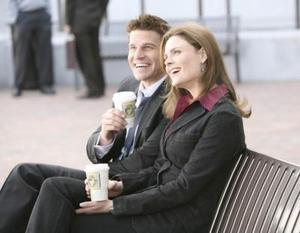 These are season 3 Citazioni :)

Clark Edison: (interviewing to be Brennan's new assistant) Did I get it right?
Cam: Yes. Construction worker, foundation collapse.
Clark: But I'm not impressing her.
Cam: I'm still not completely certain what Dr. Brennan thinks of me.

Booth: So it's been what, three months since Zack shipped off to Iraq?
Brennan: Uh-huh.
Booth: How hard could it be to replace him?

Brennan: How did this skull get here?
Booth: Ask our eyewitness. (Runs off to get a teenage boy.) Let's go buddy. (Brings the boy over to Brennan.)
Boy: I am not high.
Brennan:...
continue reading... 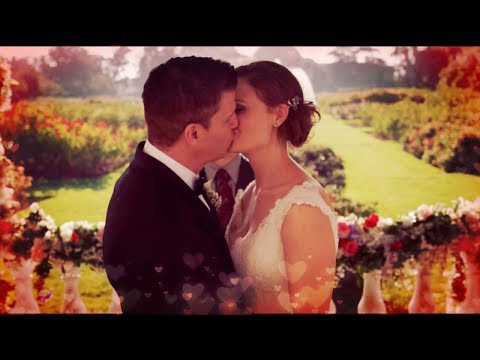 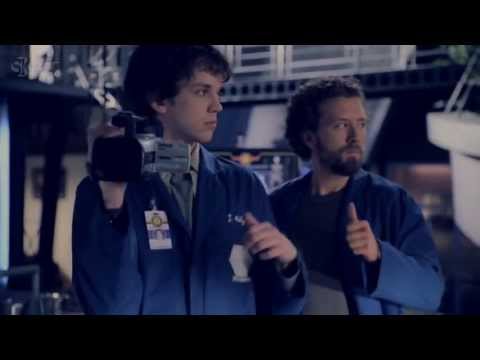 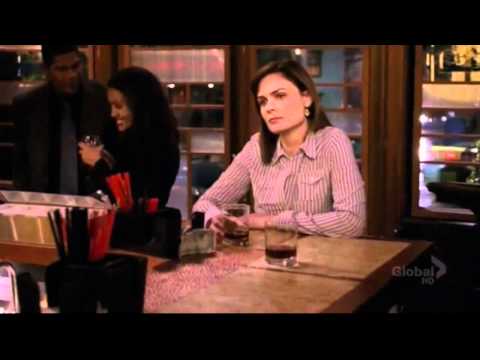