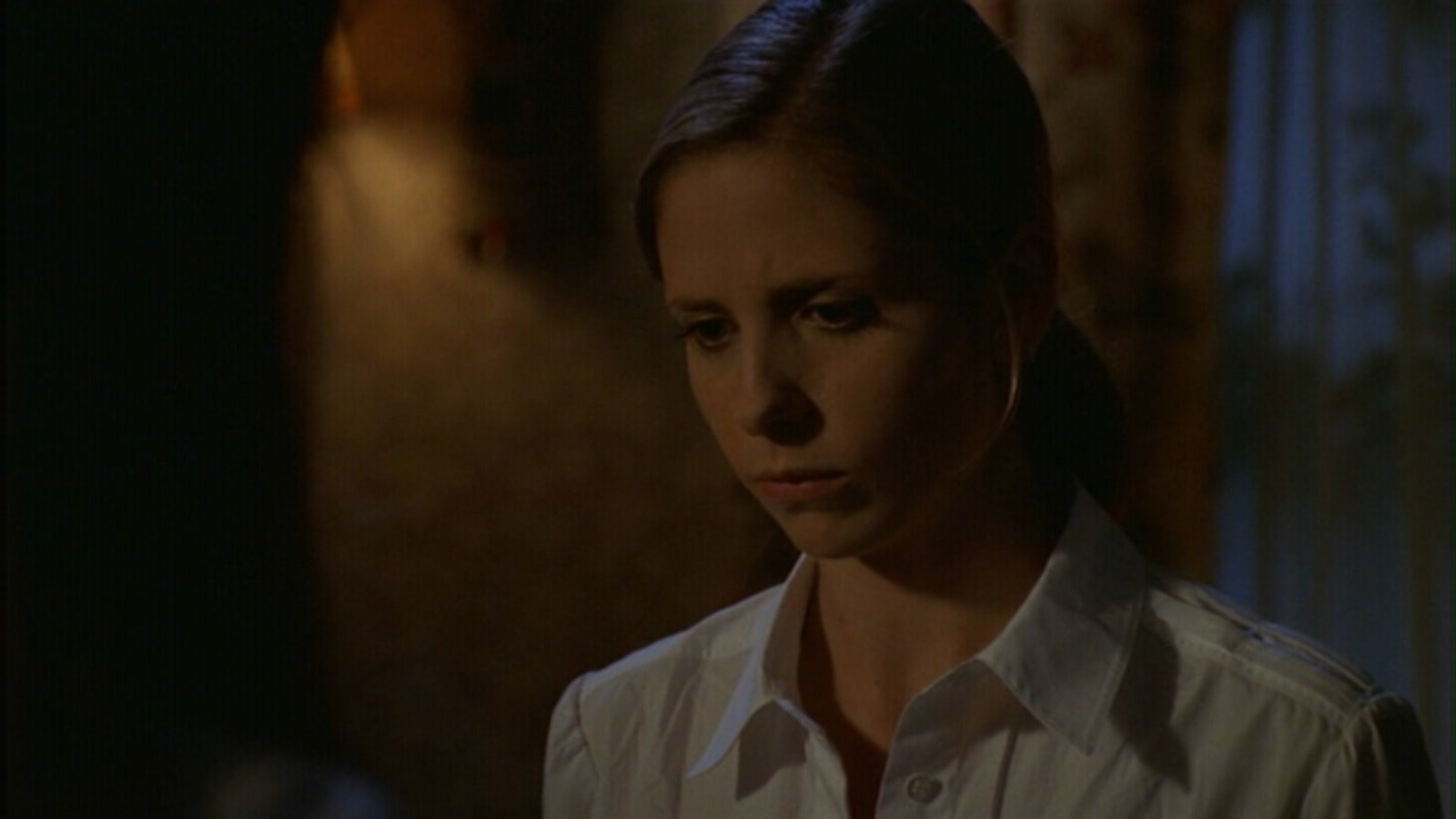 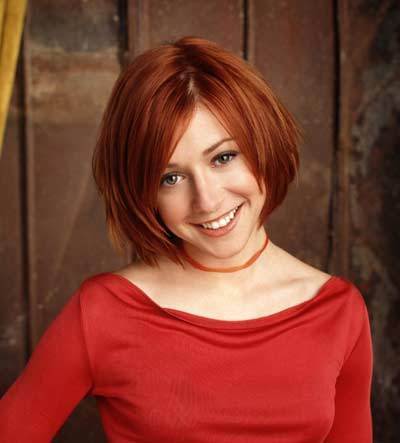 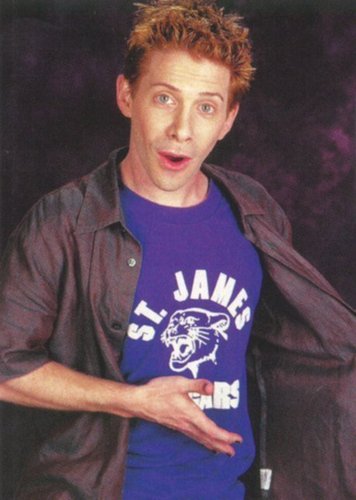 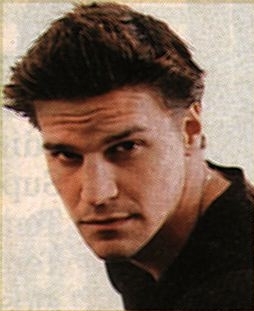 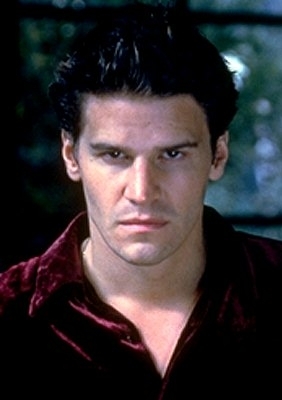 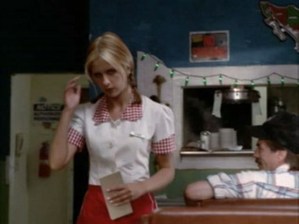 Buffy working as Anne the Waitress
Treating a Woman with Respect

His grey eyes narrowed as they took in the scene in front of him, Lucius Malfoy, sitting at the counter of Helen’s cucina in Los Angeles, California, set his jaw in a firm line.

Buffy, her blond hair now in pigtails, was wearing a white uniform with a red-and-white-checked tablecloth pattern collare and sleeves and a red apron. Pinned to the front of her uniform was a name tag with the name “Anne” on it.

“Anything else?” she asked as she set the two plates with burgers on them in front of the trucker and his redneck friend. 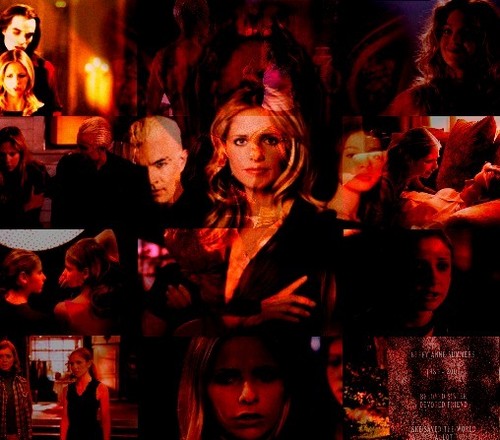 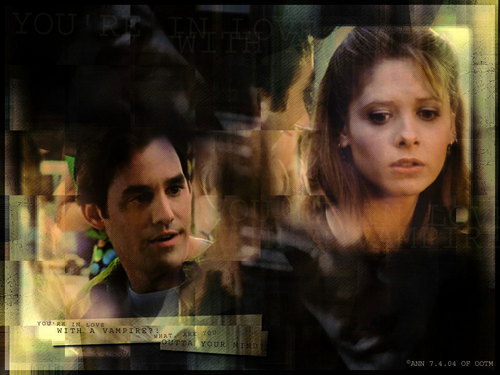 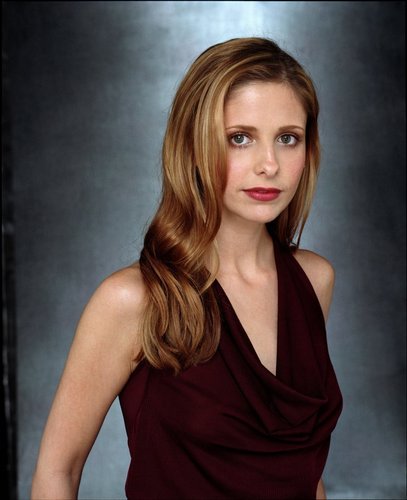 3
Buffy 1-800 Collect Commercials
added by jemgrl323
I always wondered who won the sweepstake and won a role on BtVS...
video
Buffy l’ammazzavampiri
commercial
You Might Also Like... 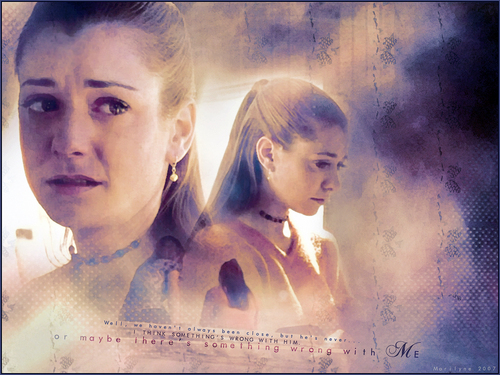 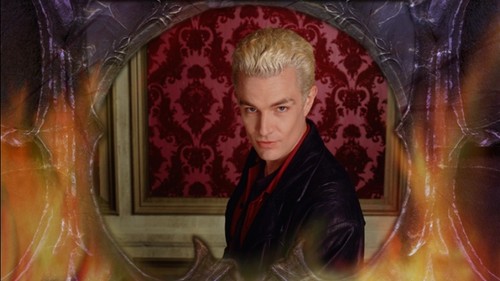 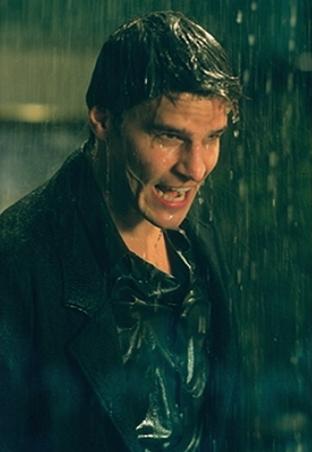 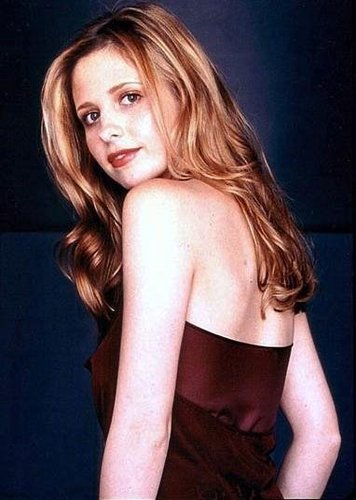 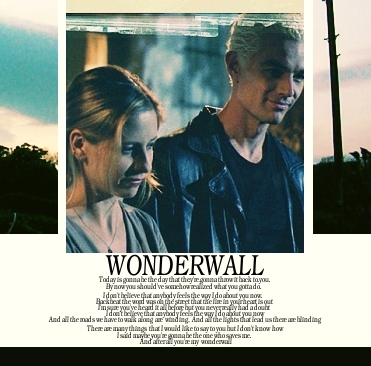 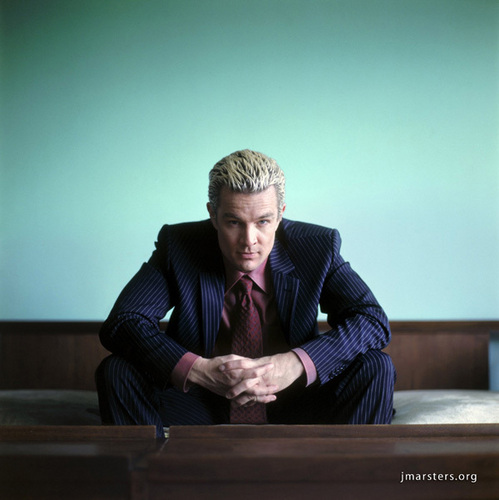 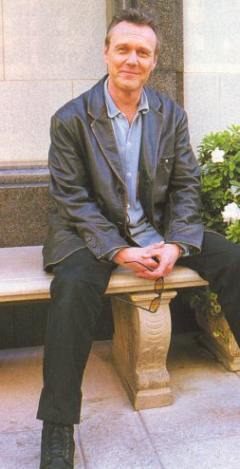 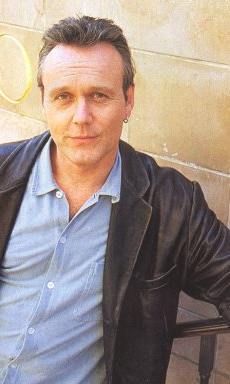