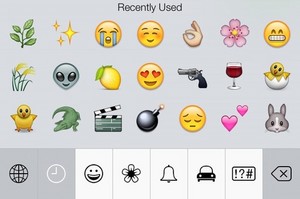 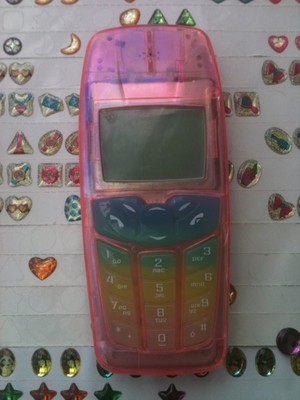 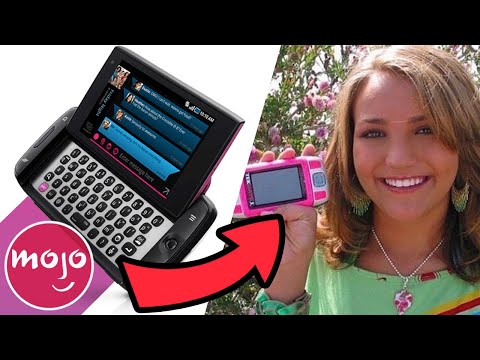 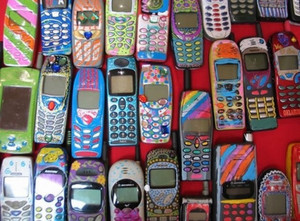 retro cell phones
added by karlyluvsam
Source: bitchnewyorkcity@tumblr
SAMSUNG intensity (1)
posted by silvermist_
This phone is a great beginner phone o so i thought. The first maybe 6 months was great and then i started running into some problems. Now im not sure if its because i dropped it a bunch of times o something but right now i dont think so because my friend who has the same phone ran into the exact same problems. The phone turns on and off da its self at random times and when i slide it open o closed it sometimes tirns off. Also when i get text messages it turns off at times. I dont know why this is happining but let me know if te are having the same problems with your intensity. Thanks for Leggere this and i hope it helps te if te are trying to choose a phone o if te are also having theese problems. 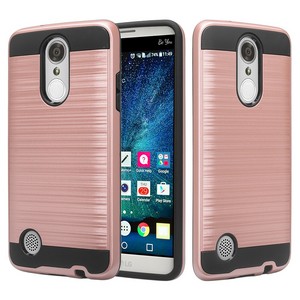 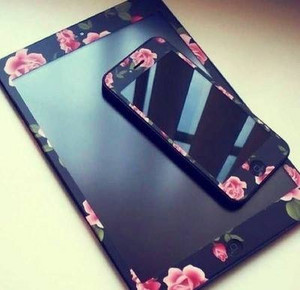 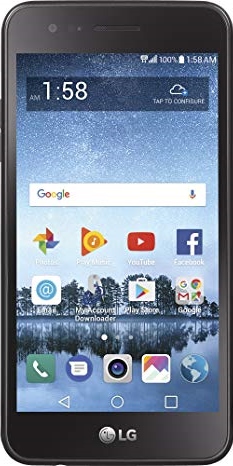 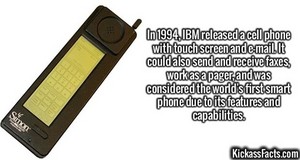 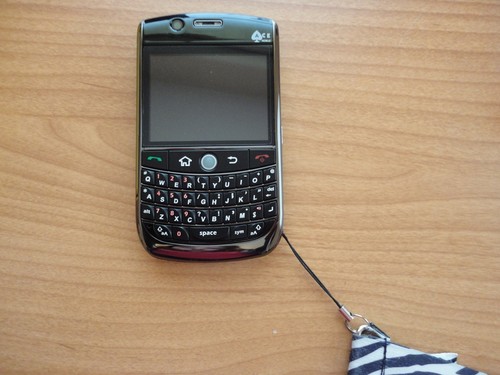 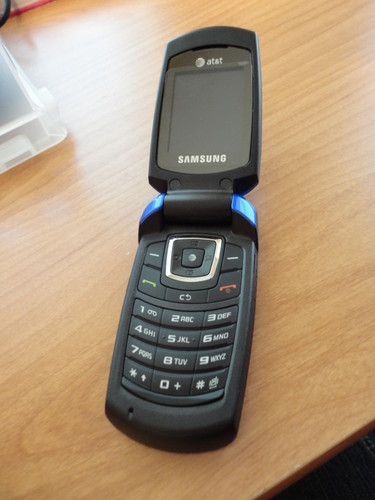 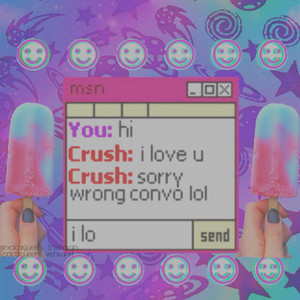 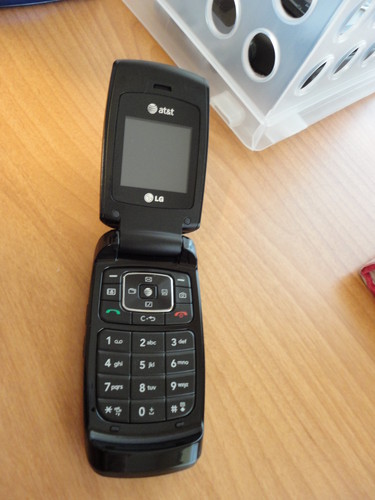 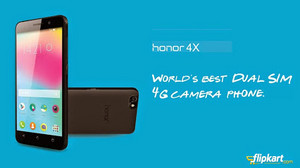 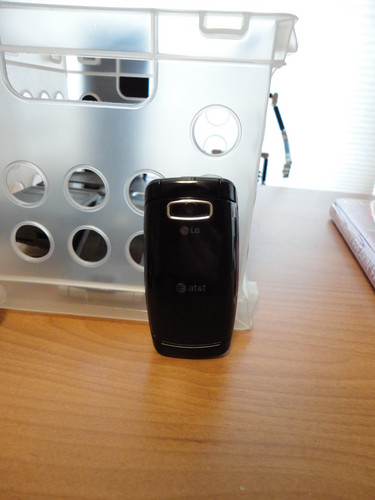 added by micaelawedge
Reasons to get a new phone...:)
posted by moolah
I think I should get a cell phone because,

This summer I would Amore to keep in touch with my Friends (like ____ o ____) who I don’t get to see much over the summer. Also, while I am in Florida that would be nice.

I get very bored with my old phone, because it's little...

To text them asking them updates.

I would not get on it a lot when I‘m with my friends.

I could help with the bills. If te would let me.

This anno I will be joining after school things ( cuz i Amore it), and band concerts and might need te to grab something, but can’t find a phone to call te with. 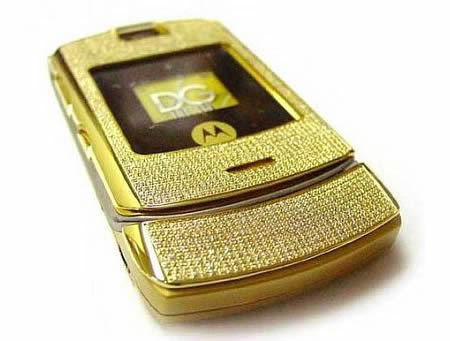