Because he was probably her first kiss.

Because she managed to get his pants off and have him not enjoy it.

Because everyone knows he secretly enjoyed it!

Because she's the only freshman Chuck basso ever respected.

Because it was the hottest "hello" we've heard

from him (deleted scene with Nate)

Because they are now officially even.

Because only Little J could keep up with Chuck Bass.

Because the unexpected pairings are the best kind.

Because he was instantly attracted to her. (twice!) 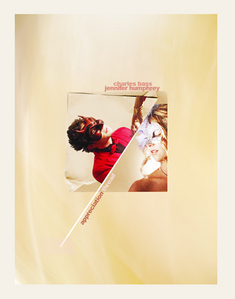