My best preferito Hero in the world:)
posted by MeaghanDavis 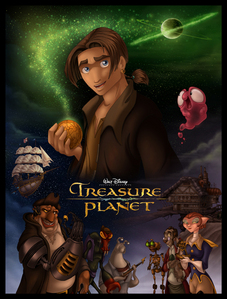 My best preferito Hero in the world is Jim Hawkins and Hercules. Those two are my best preferito in the world is because I think Jim Hawkins is the most sexy boy in the whole world. I Amore his hair and body. Hercules is just look like each other but I know that Hercules is più different because his hair and body. They look like each other with their face and strength. I Amore Hercules and Jim and they look different but I Amore them to death. I have so many characters like those two that i lvoe so much in my life. I been happy about Film that have cute guys in the movie o story to tell.

Jim and Hercules do different activities like surfboarding and exercise. Hercules is big and strong like the Beast. He is not scary like the Beast is because he is cool and sweet. Jim is so cute and cool is because I Amore his actions like surfing and some other stuff that he does sometimes. I Amore both of them and they are great like anyone else of the heros:) The end:) 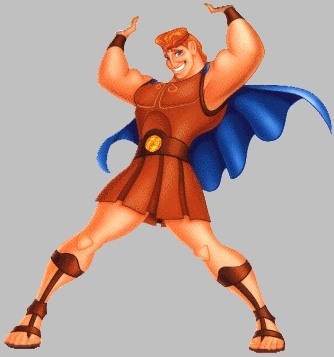 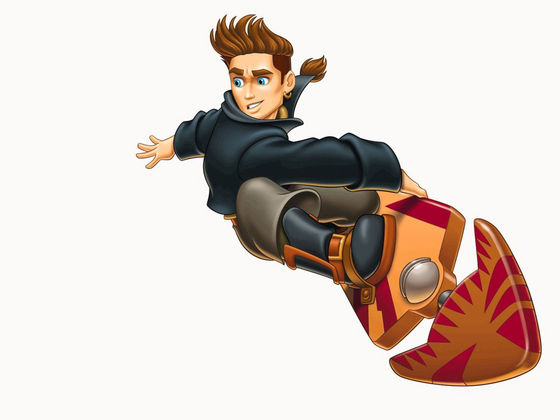 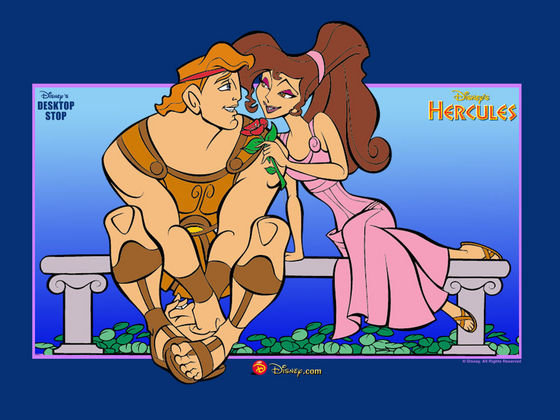