6
Cute Princess Families and Couples :3
posted by CRaZy_rawR
These are just some simple scenarios I created of some of my Non/Canon shippings that involve the Disney Princesses. I don't ship anyone with Snow White, Belle, gelsomino (I do, but..), Mulan, o Tiana romantically. I just prefer them in their canon couple. Just Cindy, Aurora, Ariel, Pocahontas, Rapunzel, Merida, Anna, and Elsa are included. So aye, here we go. c:

The perfect scenario is pretty much explained in this video. Ahh.. ♥ I Amore the idea of this couple, and this video pretty much sealed the deal with me: 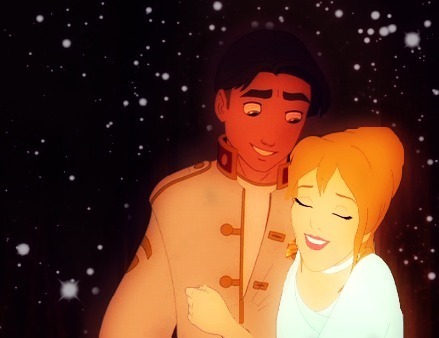 I ship Aurora with not only him, but gelsomino too, but I have a really cute story for Phoebus and Rory.

Aurora, the daughter of Frollo, has known Phoebus for quite a while. (Let's just assume that Frollo isn't burning all of Paris down ;p) They come very close, friendship wise, but Phoebus likes Aurora than that. He tells her.. FRIENDZONED. (Sorry, had to. XD) Phoebus, being in Frollo's guards, asks him to arrange a data with Aurora. Frollo demands Aurora goes on a romantic data with Phoebus. She actually enjoys it. They end being a cute little couple and get married and crap. :3

I can imagine them having one child, a girl. Aurora wants her to be girly, but she is a daddy's girl and takes più to the tomboy attitude. Yep.. that's pretty much it.. 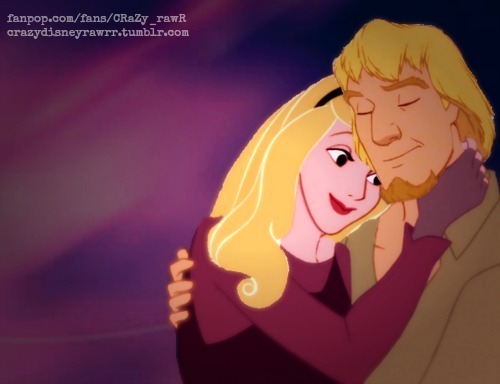 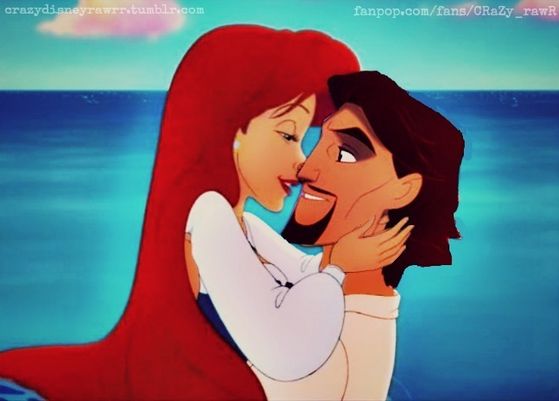 They are actually one of my newer ships. They are so like amazing for each other, imo, doe. ♥ I can see them having three children, two girls, and the eldest being a boy. Then the boy can protect the pervs that come after the girls when they grow up. ^-^

Besides that, one daughter would be calm, reserved, and introverted, and would be very close to Shang, while the other sister and the brother would be really close to Poca and be più extroverted. 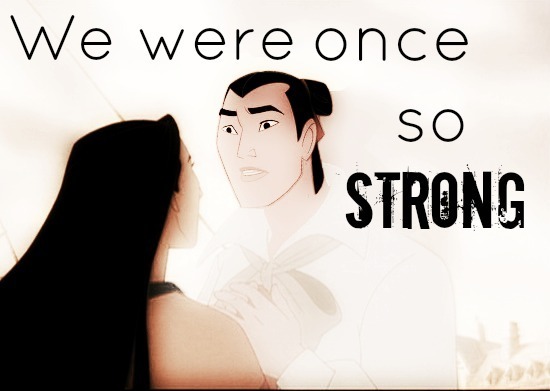 This is a sort of a "bad romance" kind of relationship. Deep down, Rapunzel loves Pitch, but despises the hurtful things he does to people. Pitch loves Rapunzel for all the good and everything she is.

Once Rapunzel can't take anymore of Pitch being his evil self, she decides to leave him. Pitch is angry, but più so upset, and out of wrath, he turns Punz into his "Boogie Woman" changing her to the opposite of her old appearance and personality.

They have one child, who is alike to Pitch and the new Rapunzel, ruthless and cruel. After a while, Pitch realizes how he destroyed the reason he loved Rapunzel. He decides to change Rapunzel back and changes the child to good. Pitch expects Rapunzel to leave him, along with the child, but ultimately Rapunzel saw the good in his cuore and decides to stay with him. 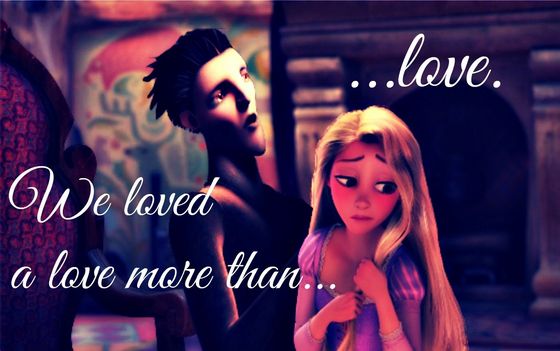 I haven't dato much thought to their family after marriage. I just think they fit really well together and they are totally adorable. If they did have a child, I think it would a girl, ironically a girly girl, and Merida would have to learn to be a "girl" in order to connect with her. 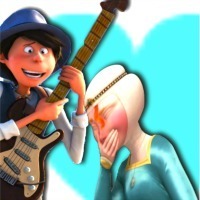 This is yet another couple who I haven't dato the time to think through their family life. I would say they would get married, and Jack would be anxious to have children, but Anna wouldn't want children right away.

When they do decide to have children, they find out they ultimately can't and Jack and Anna live their lives all sad like.

Oops, that was not supposed to end up sad. I just started typing the first thing they came to mind. o-o ^^ 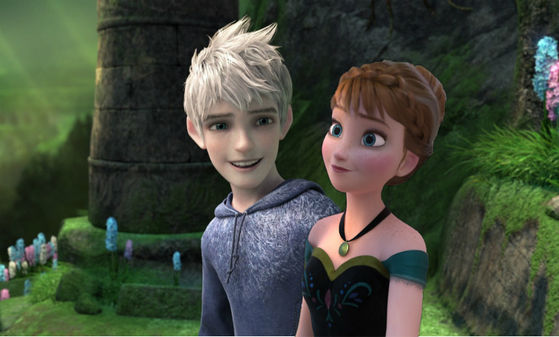 I Amore these two as a couple so much. ♥ Anyway, I can see them having two boys. I think both Flynn and Elsa would be very close to the both of them. One little boy would have ice powers, like Elsa, and he would have a cute relationship with his brother like Anna and Elsa did in the beginning of Frozen. 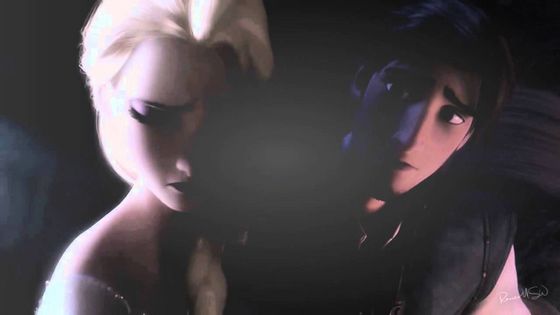 creds to person who made the Flynn/Elsa vid.


Well, I hope te liked my random article. I realize a lot of this is really weird, especially the Punz and Pitch portion. Just be glad I can't make crossover vids. Now that, mi amigos, would be pretty crazy. Thanks for reading! c:
PrueFever, ShadowintheDark and 4 others like this
RoseOfRapunzel Anna deserves better.....
RoseOfRapunzel Anyway nice crossovers! Except one of them has the face of a man from hell :/
CRaZy_rawR Lol, not a Jack fan, aye..? XD ^^
RoseOfRapunzel Nah, I don't have an opinion on him. All I want to do it cut through his flesh and stick a sword in the gut, then watch him burn in hell. Nothing really, just a little disagreement.
MacytheStrange Awesome article! Nice pictures.
CRaZy_rawR Jen.. XD And thank you, Maisie. ^^
purplerose17 Your ships are bizarre, but adorable!
prussiaducky OMG ONCELER AND MERIDA
prussiaducky YESSSSS I LOVE THIs
cuteasprincie WOW!Last one was greatest!Elsa deserves Flynn!!! <3
RoseOfRapunzel Oh, did I mention throwing his dead body to hungry dogs?
CRaZy_rawR XD You're killing me, Jen. ^^
emerald_32 @Jen: You can't throw his dead body to hungry dogs, because he's ALREADY DEAD in RotG. xDDD Great list (except for Anna and Elsa, because I ship Jelsa xD)! MERIDA AND THE ONCELER FTW!
BraBrief I ship Poca and Shang too
purplerose17 Merida and Onceler? CUTE!!!!!!!!
324anna Aww so sweet crossovers. Merida and Onceler are perfect for each other. <3
LibelluleBleu Great pictures! I like RapunzelxPitch and ElsaxFlynn
JackFrost_ Woah, Rapunzel chick. Calm down.
RoseOfRapunzel Aw sweetie, I wouldn't hurt a hair on your head....if anyone was to witness. 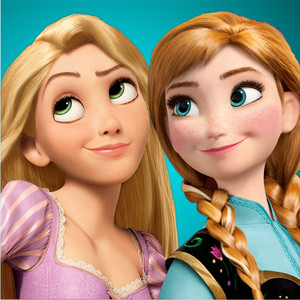 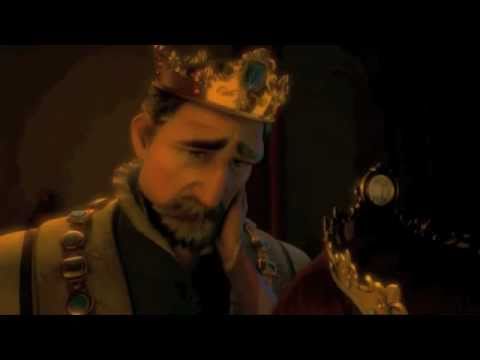 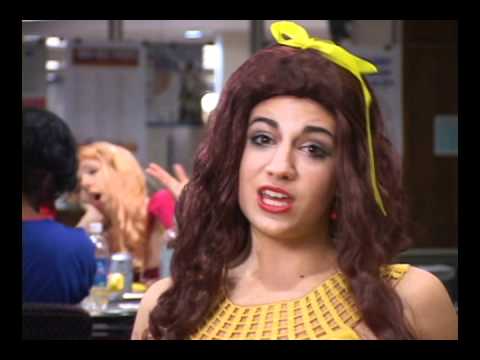 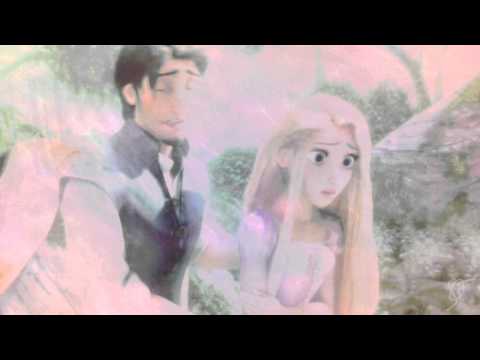 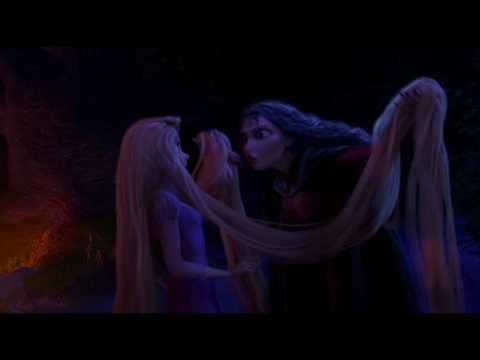 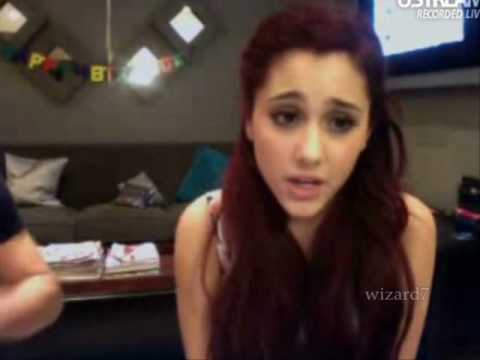 Ariana Grande sings "Part of Your World"
added by SailorM91
Found this on Youtube and thought I would share since the fan picked Ariana to play Ariel in a live action movie. I think she would be great :) (Part of Your World is only the 1st 30 secondi o so)
video
ariel
La Sirenetta
part of your world
Ariana Grande 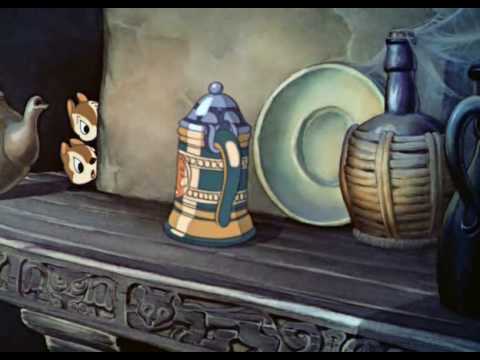 1
Whistle while te Work in Hungarian
added by dee389
This is the old Hungarian version, she has a nice voice.
video
snow
white 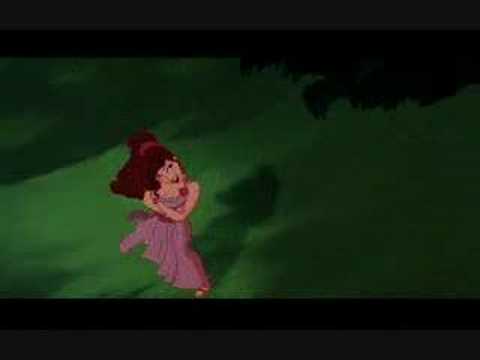 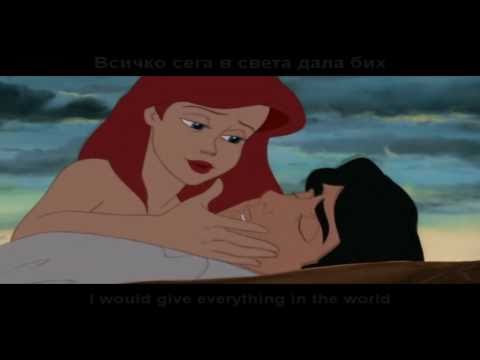 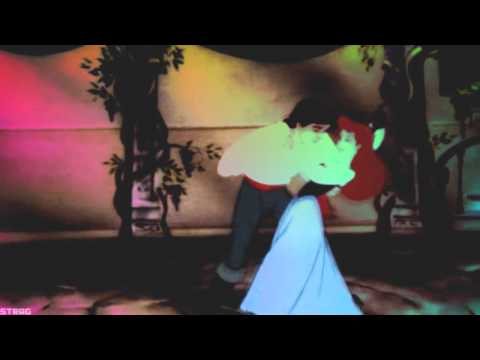 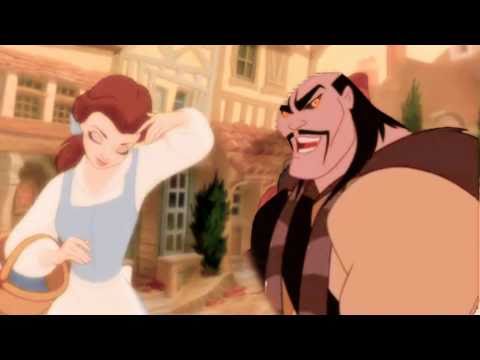 Swedish Original Dub of Snow White (1938)
added by JonnaSe
This is the version that Walt himself loved the most (Including the original english version). The audio is a bit weird but can te blame it? It´s from 1938!
video
preferito
svenska
version
original
dub
tatiana
angelini
gösta
kjellertz