Some of the Princesses' wardrobes with a few others.
For the past ten weeks, I have been holding a countdown for the wardrobes of the Disney Princesses. This is my first articolo and countdown so please don't judge! If you're ready, here we go!!!!!
11) Snow White
Yes, the princess that started it all also starts off the list. The main reason for this is most likely because she doesn't have a lot of outfits in her movie and the two dresses she does wear, some people say are childish and not super fashionable. In my opinion, this is one of the weaker wardrobes for I dislike her servant dress and I think her princess dress is okay (not a real fan of the sleeves o the collar).
10) Pocahontas
This one is probably the most obvious to me. Only one dress, however a good amount of people find it beautiful.
9) Merida
Similar to the last two princesses, Merida has a limited wardrobe which has some mixed reviews. While her main dress received mostly good reviews, some people did find it not very special as for her princess dress, people's opinions range from loving it to hating it, especially with the wimple.
8) Rapunzel
*Sigh* Yet another princess with a limited wardrobe, which is most likely the reason it's near the bottom of the list. However, even if her wardrobe is near the bottom, doesn't that mean people dislike it. This is thanks to the details and colors.
7) Tiana
Unlike the precedente entries, Tiana has a large wardrobe which can be a bad thing. Some of her outfits, like her borrowed blue dress and dream dress, received good reviews while her other dresses were dato più mixed reviews. In my opinion, I like all of her outfits except for the blue gown, I Amore it instead.
6) Jasmine
Out of all of the Disney Princess Wardrobes, Jasmine's is detto to the most revealing, and I sort of agree with it. All of her outfits that include pants have shirts that don't even go down the whole way. This is very much a mixed opinion. Some people kind of like this while others take issue with this. Her wardrobe also loses points for the lack of creativity.
5) Cinderella
First of all, her ballgown is one of the most beloved animated dresses in all of movie history and I absolutely Amore it. In the opinion of the people, people find her wardrobe quite elegant and beautiful as well.
4) Belle
A wardrobe that many people like, everything from her blue peasant dress to her iconic yellow ball gown. In my opinion, this is probably one of my preferito wardrobes of the Disney Princesses as well.
3) Mulan
A wardrobe filled with a good amount of color. Being at the number three spot on the list, similar to the last couple of entries, many people of fanpop Amore this wardrobe.
2) Aurora
The limited wardrobe with the highest placing on this list. With just three dresses, I Amore it. Similar to other people, I think they're quite elegant and regal as well.
1) Ariel
The little mermaid takes the number one spot on this wardrobe countdown list. With her rosa cena dress and blue dress and I Amore this wardrobe.

And that's the results of the Disney Princess Wardrobe countdown!
Kristina_Beauty, Disneyotaku and 2 others like this
wavesurf Nice job on your first article for this club! Thanks for conducting this countdown. I enjoyed participating.
AdelitaI Mine would be: 11. Snow White 10. Cinderella 9. Jasmine 8. Aurora 7. Ariel 6. Pocahontas 5. Tiana 4.Belle 3. Mulan 2. Merida or Rapunzel. Can't decide. 1. Merida or Rapunzel. So I agree on 11, 4 and 3. Thank for all the work you've done! 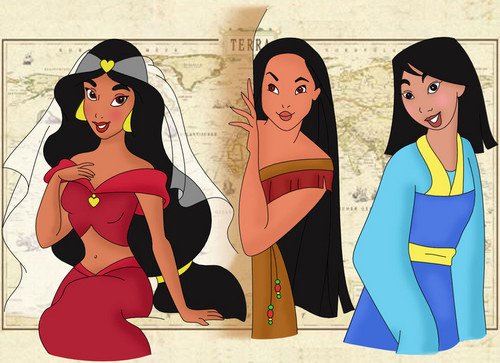 20 in 20 icona challenge Round 20
added by BelleAnastasia 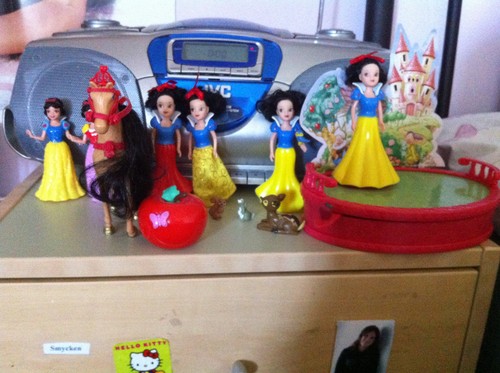 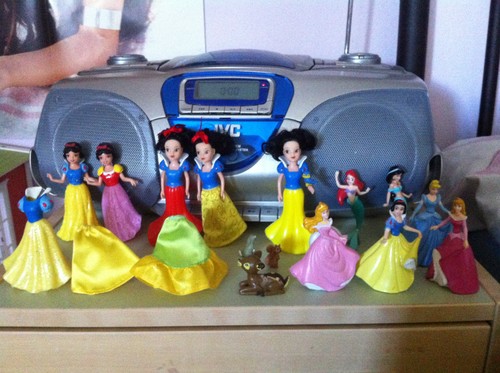 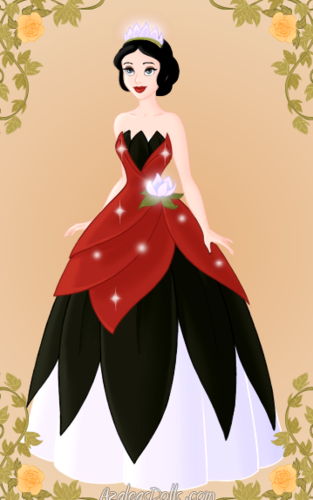 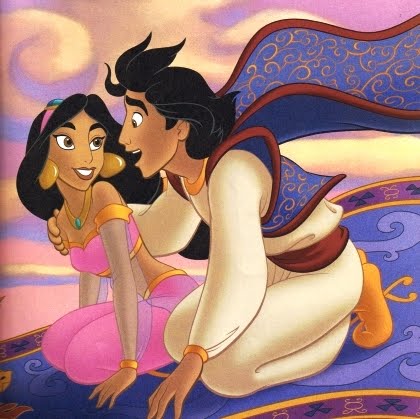 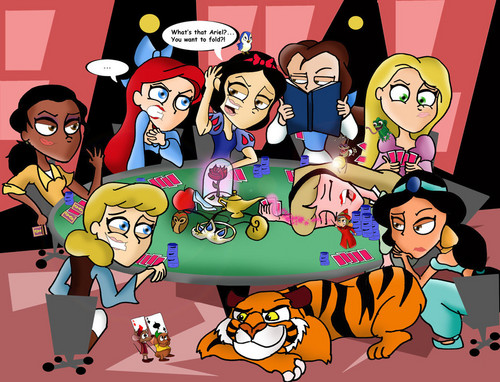 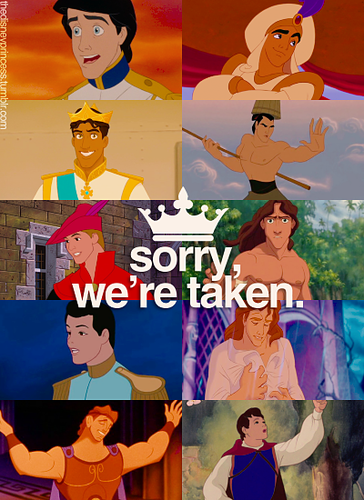 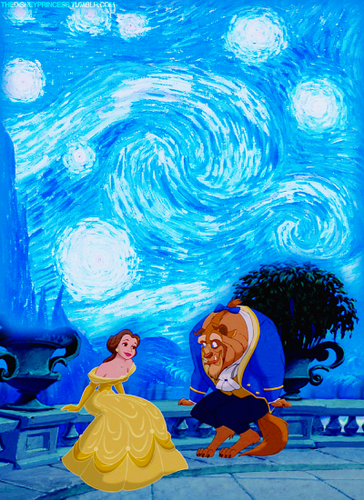 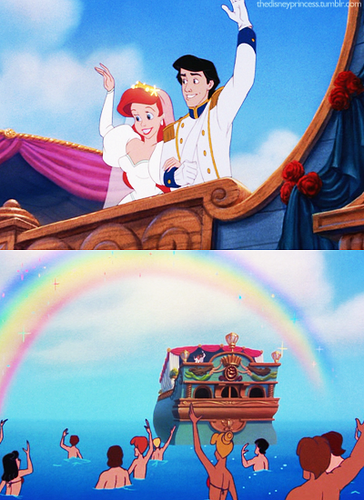 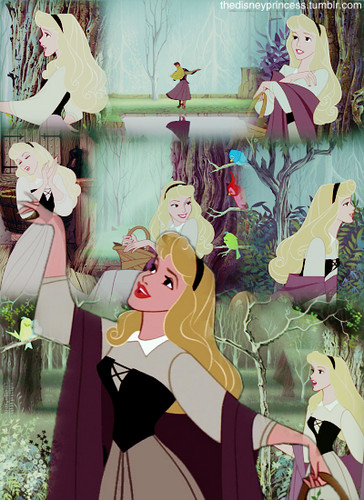 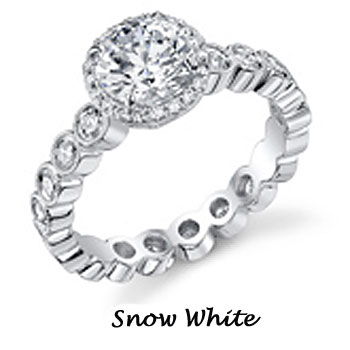 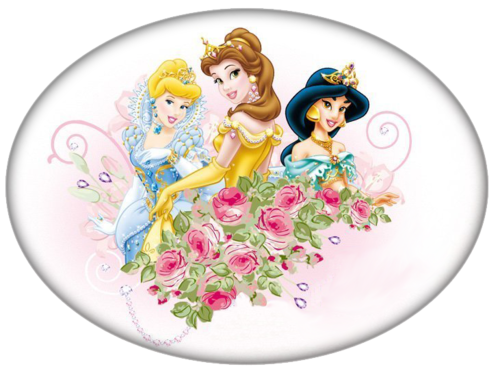 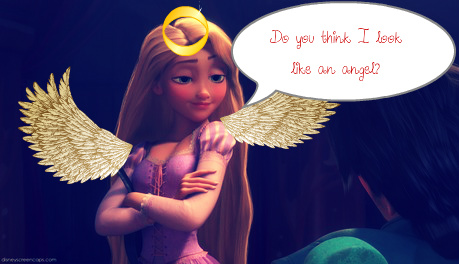 2
Rapunzel
added by sweetie-94
Source: Me 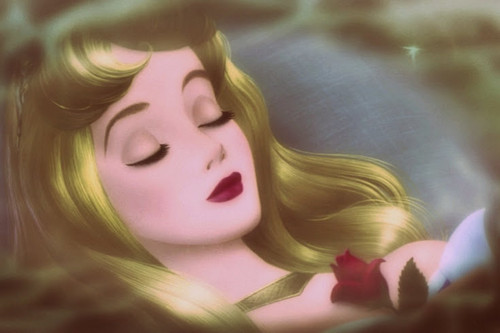