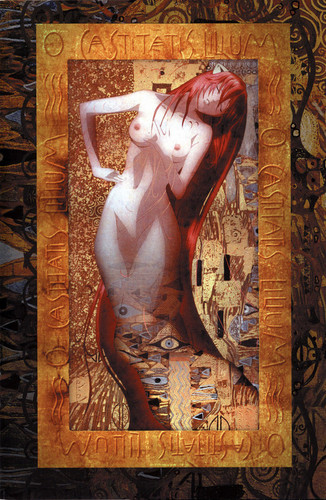 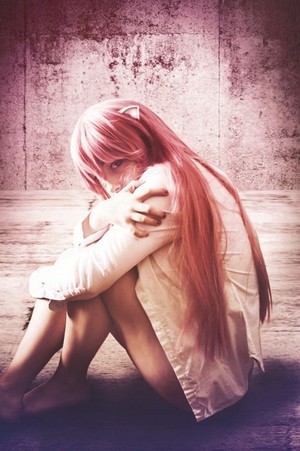 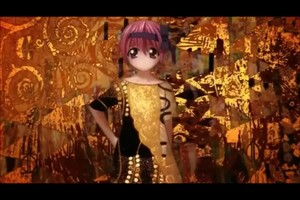 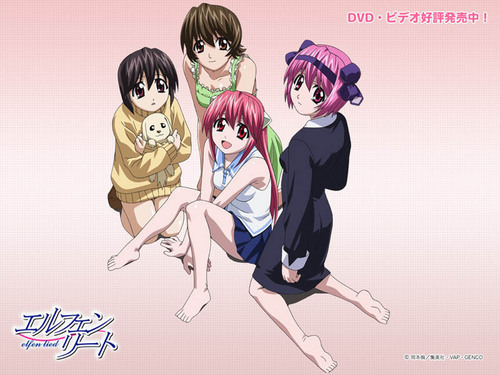 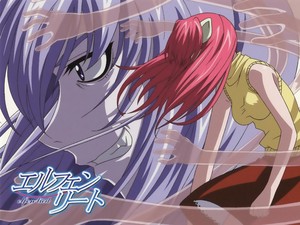 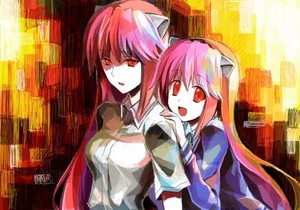 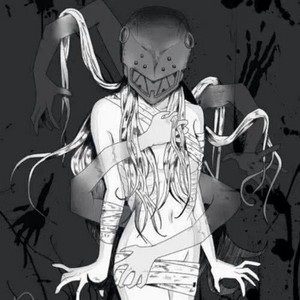 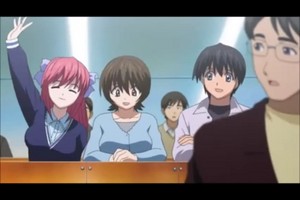 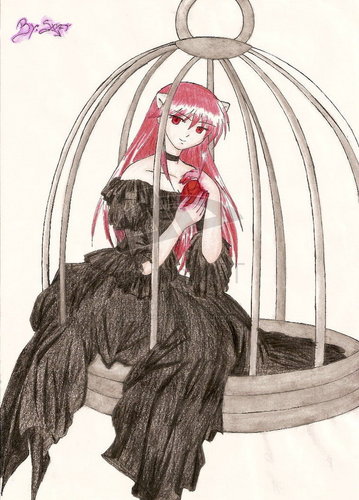 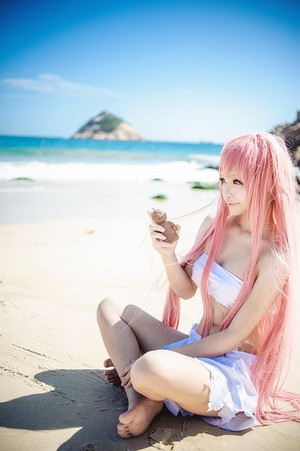 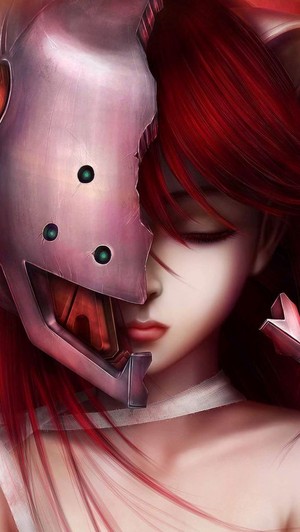 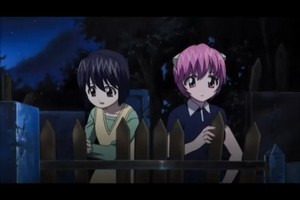 This takes place 3 years after the defeat of Dragon, the evil leader of Dementals. The Elementals had made a treaty with Earth...

In a Forest, Japan

Blaster: *dodges* That was a close one!

Rapido: *a Blue Wind Elemental who converts to a Ferrari 458 Italia* I got this one! *destroys Drone one with arm-blades*

Blaster: Not these one's again!

Glide: *a Green Wind Elemental that converts to a Helicopter* Don't worry! I am patrolling the Wind-Sky! *uses missile to destroy Drone...
continue reading... 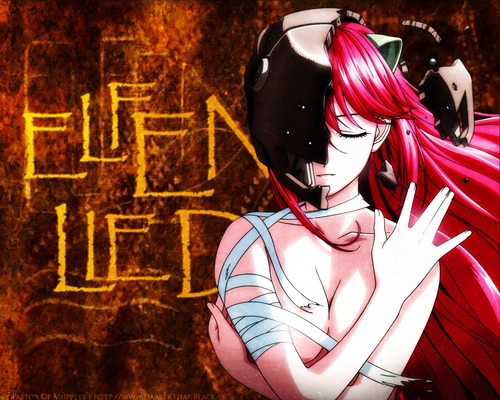 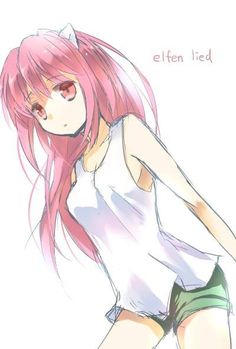 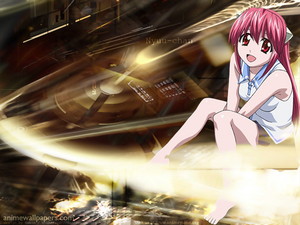 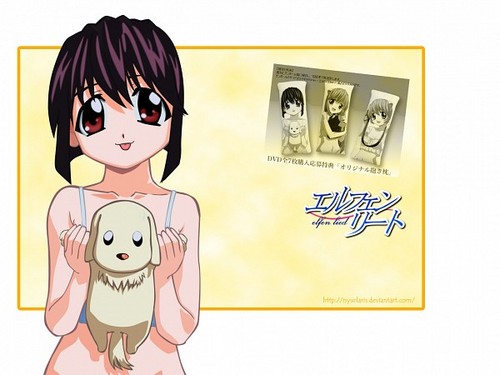 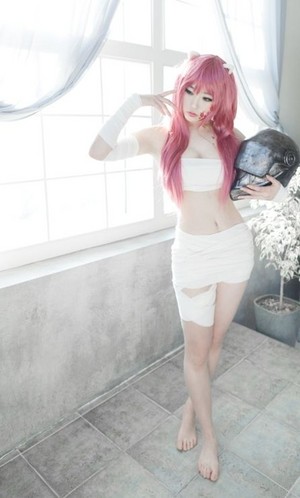 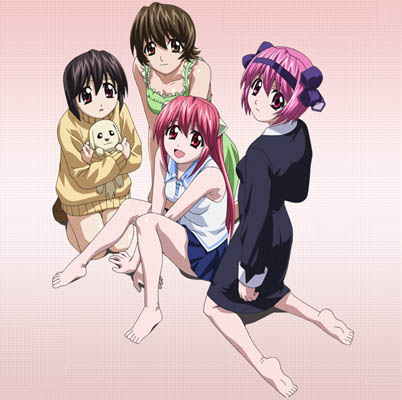 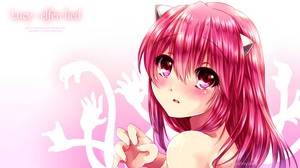