Josh Charles and Elizabeth Reaser in 'The Good Wife' 2x05.
From ElizabethReaser.org.


“The Good Wife” stella, star Josh Charles’ character Will Gardner declared his Amore for Alicia (Julianna Margulies) in the season premiere, but the voice mail in which he did so got deleted before she could hear it. Now a new woman has come into his life.

“At the end of the last episode, te met a sportswriter named Tami played da Elizabeth Reaser. Tami and Will’s relationship develops and you’ll see how that affects the dynamic between Will and Alicia,” Charles tells Zap2it.

“The whole dynamic progresses,” he continues. “Pretty soon here you’ll see that take a bit of a step in one direction. You’ll see stuff get dealt with little da little. I haven’t seen that episode myself yet, but I’m very excited to see how that turns out because I think it was handled really well. People are going to like it.”

A rep for the mostra tells that Reaser has at least two più episodes to air: “The hope is for many more.” 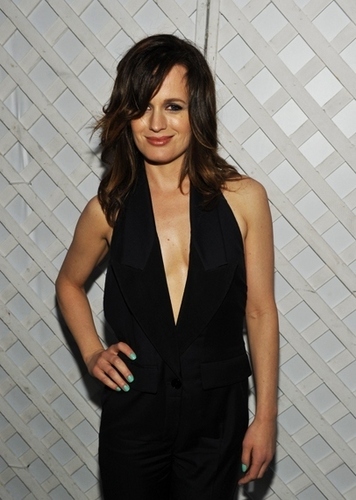 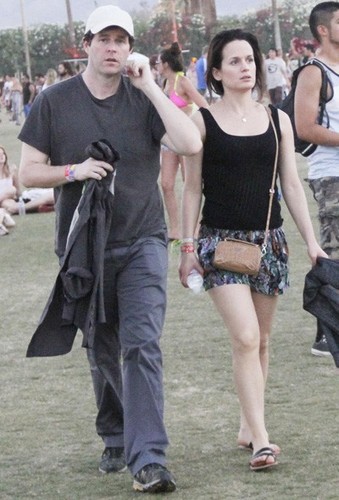 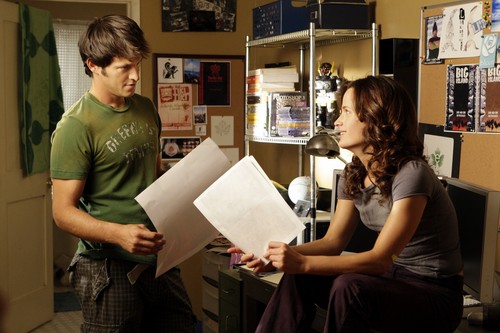 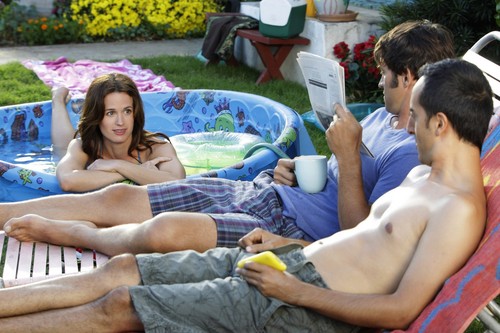 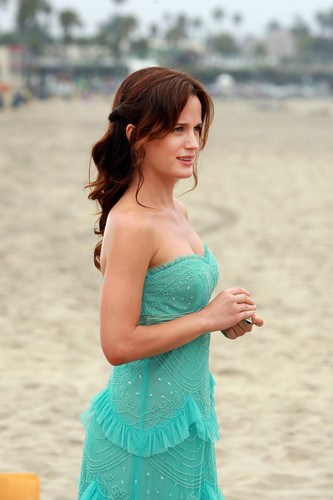 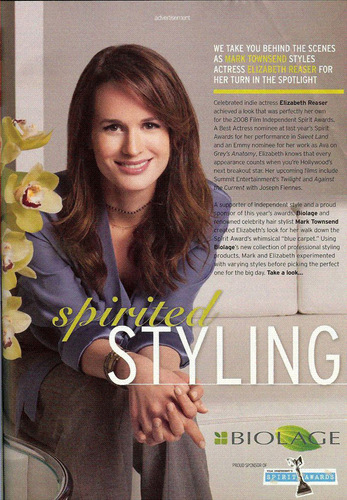 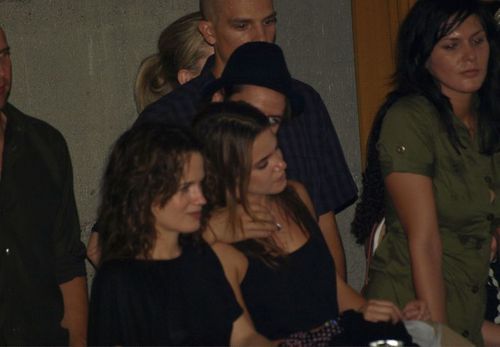 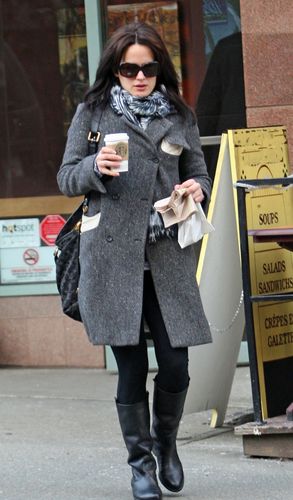 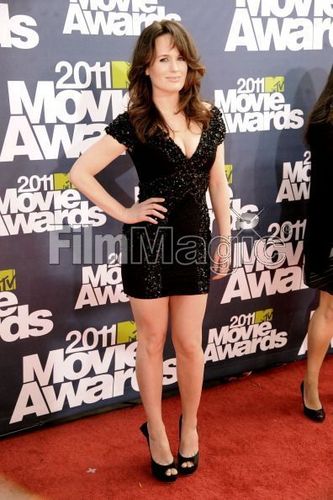 First pics of Elizabeth Reaser at MTV Movie Awards
added by Martym
Source: gettyimages
You Might Also Like... 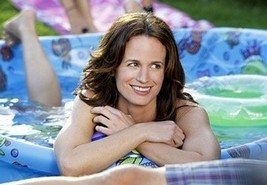 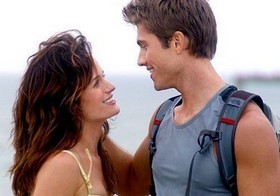 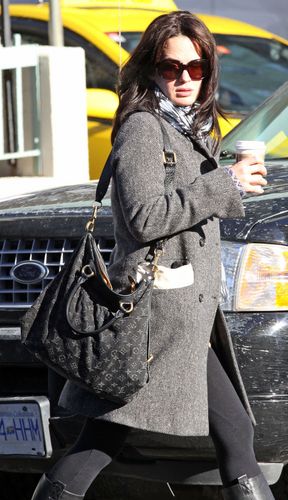 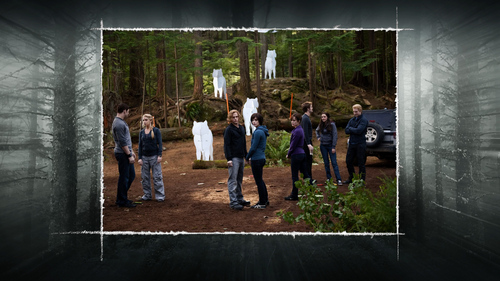 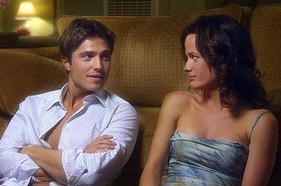 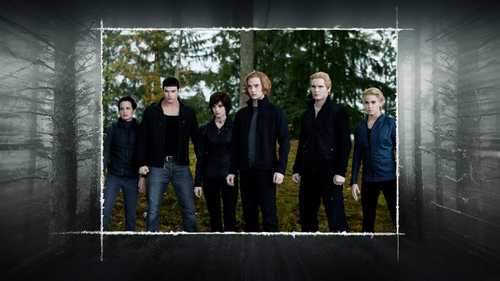 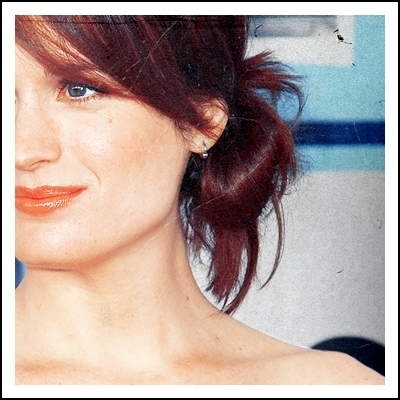 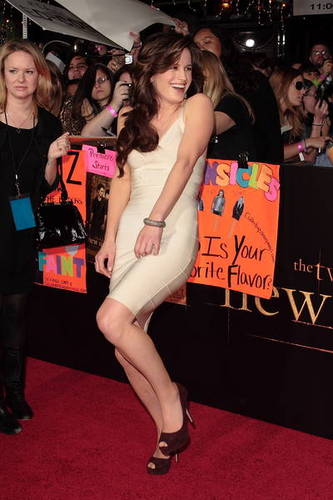 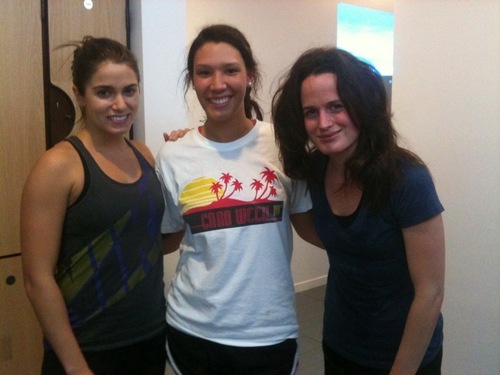