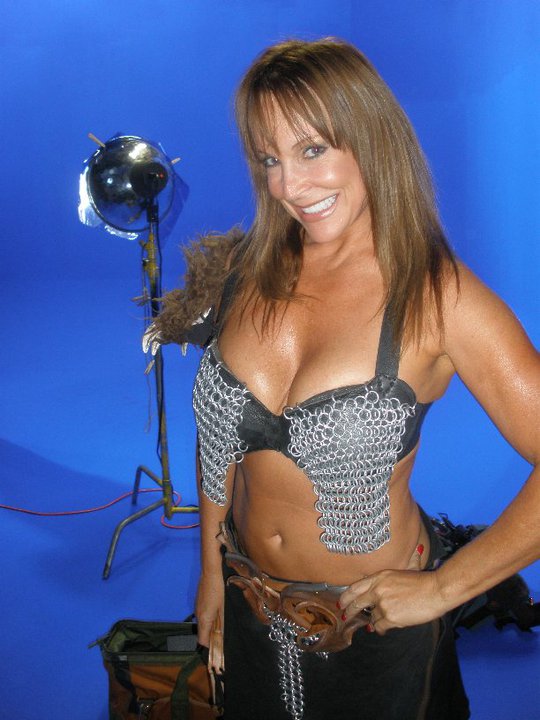 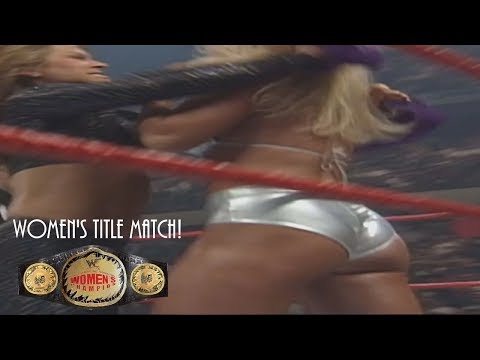 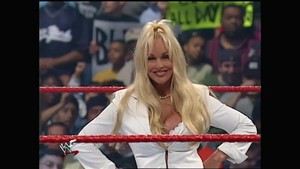 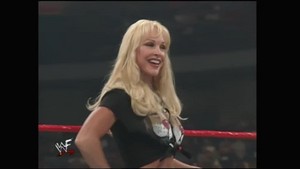 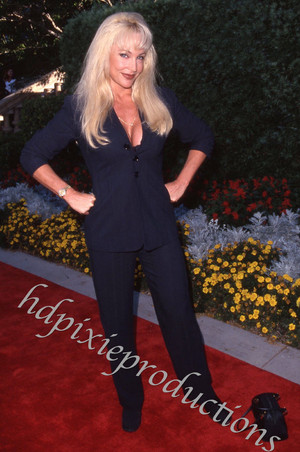 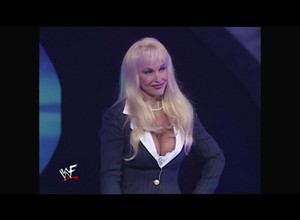 Jeff Jarrett as the reigning Intercontinental Champion was having problems with Billy Gunn and più recently, Chyna!

On the precedente episode of Raw is War, Chyna had signed herself up to be the number one contender for the Intercontinental titolo on the recente episode of RAW but Jeff Jarrett had responded to this da smashing a chitarra over her head! Billy Gunn had later responded to this da smashing another chitarra over Jeff Jarrett thanks to a mistake da Debra's new...
continue reading... 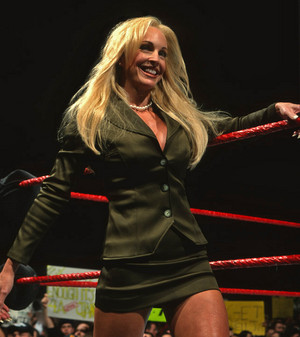 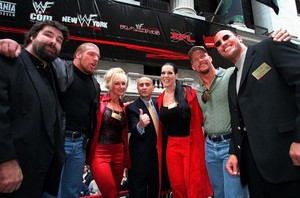 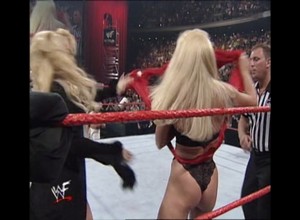 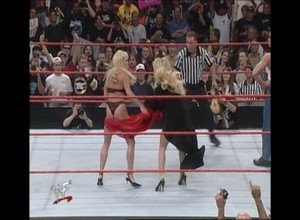 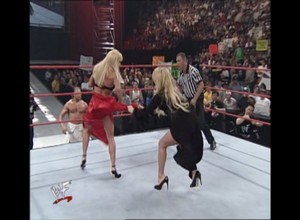 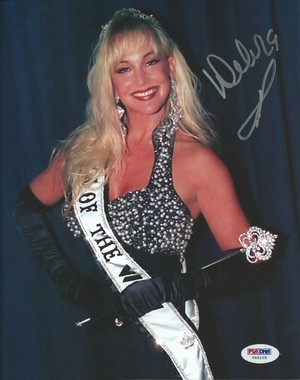 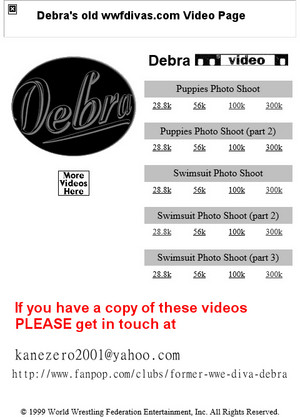 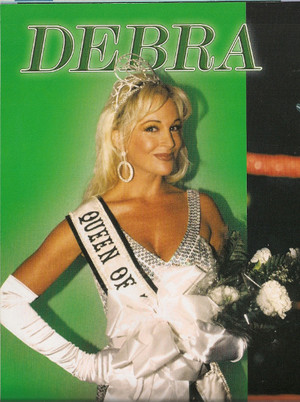 Beauties of Wrestling - 2003 Datebook
added by Osk2010
Source: My Scans 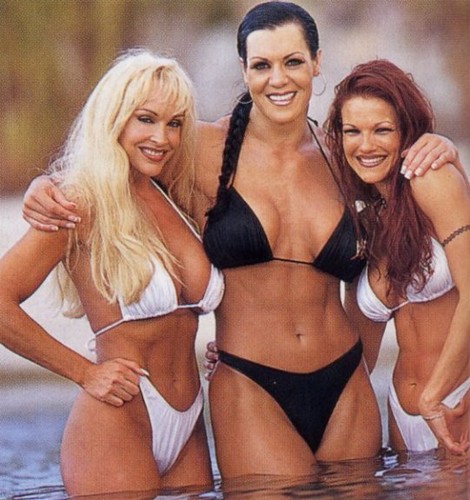 debra b
added by aztec28 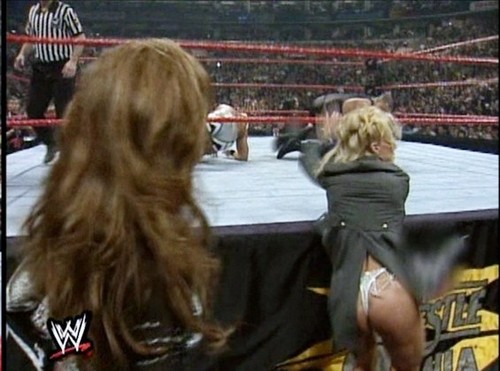 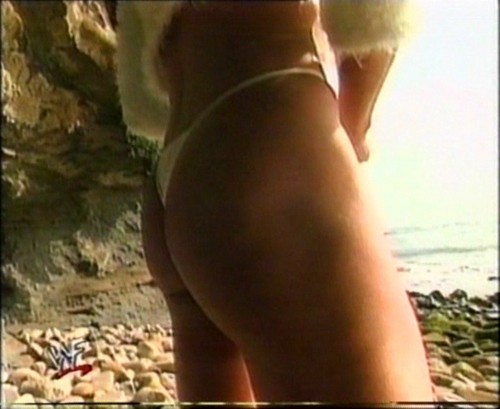 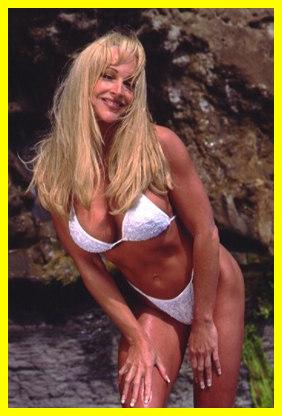