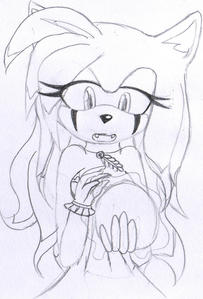 Diamond Darksun Loves Everything Thats Blue, Because It's Her Favorit Colour
She Likes Red too because its the Colour of Love. And We All Know The 2. Reason it's blood
She Likes To Kill Her Brother (Because He's An Idiot), Likes To Drink Nitros Blood (Because It's Soo ''Taisty'')
Well, She Likes To Burn Terense and Terry (They're Twins)
Her Favorit Dinner/Meal/Breakfast Is Don Julios Cocking XD
She Is A Vampire who Dinks The Blood Of Other Vampiri#From Dracula to Buffy... and all creatures of the night in between. :P

OKay. She has a kid called Klaris and Her B-day is the 8th May 2011
Diamonds B-day is the 20th April 1994
Diamonds Best friend is Perl. he is a Wolffox thing.

She has 2 sisters and 1 bro: oldest sis: Samantha Darksun, then Veronica Darkstar(Don't ask) and her big bro fuoco Shade

Her mother is Coraline and her father is Steven Darksun
Her best friend Perl is older then she is. He also thinks that he has to stay da her side and save her from every thing that could hurt her o bring her into danger.

Then thare is a nother boy called Saivore the Hedgehog. Her "husband" is a prince and hates girls, well some he does like

All in one: Her family is crazy and funny at the same time, just like her friends 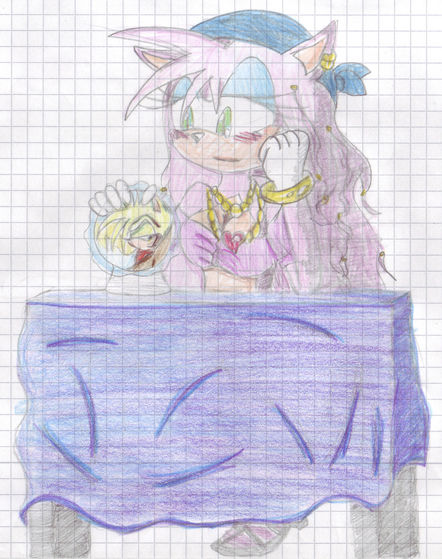 shadowfanlover7 likes this
Alisha13 it's something like a story bout her. I hope you like it
HannahStickles8 Niceee!!!
Alisha13 You are so nice^^ I hug you^^
shadowfanlover7 cool! nice character, my characters name is Misery The Hedgehog.
Alisha13 cool name. and thx 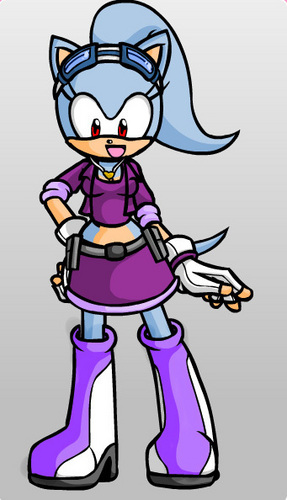 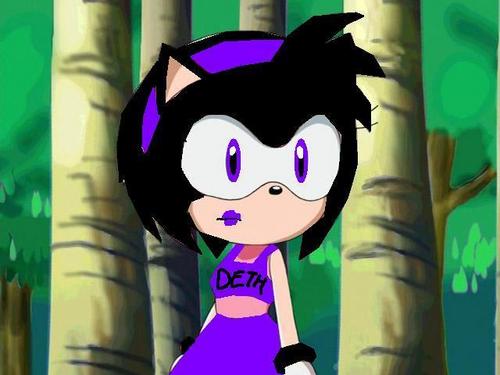 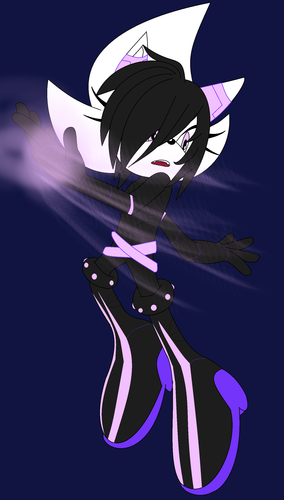 DJ the hedgehog
added by abbythesheepdog 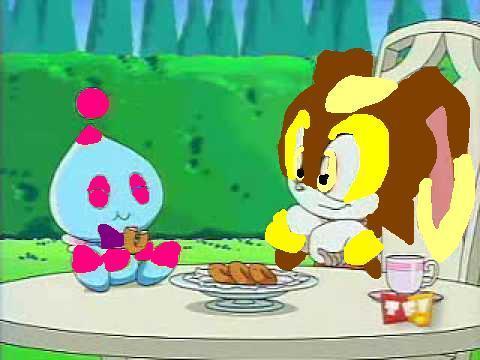 Chocola the Rabbit
added by HannahStickles8 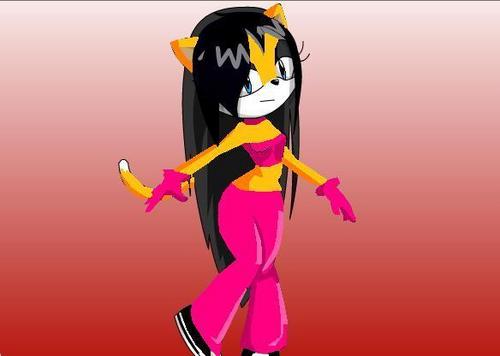 Crystal the cat
added by Rose900 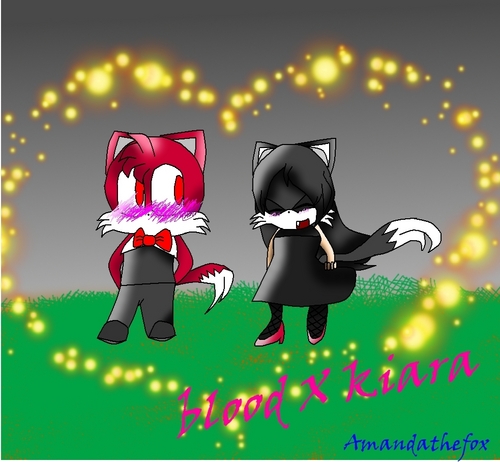 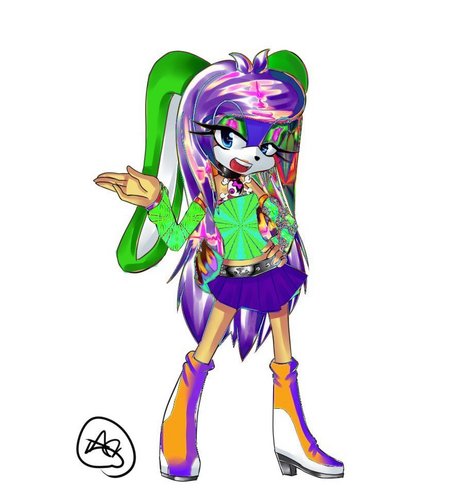 4
Felicia the rabbit
added by Stella-the-bat
Source: no one 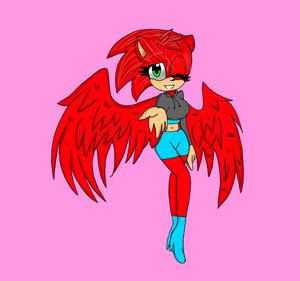 Sakileven the hedgehog
added by sakileven
Source: I don’t know 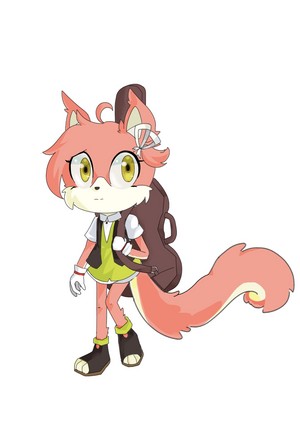 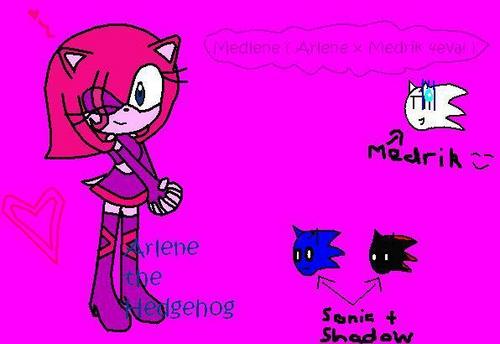 Arlene the Hedgehog
added by gravity12 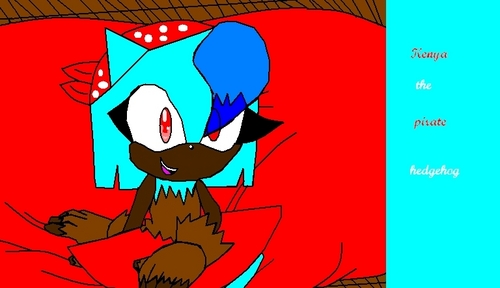 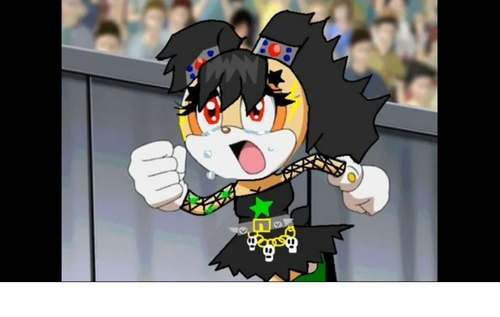 3
Coalstar the emo rabbit
added by Crystalthebat
Source: A friend on Youtube 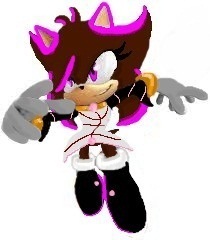 Diamond the Hedgehog
added by DiamondShadow 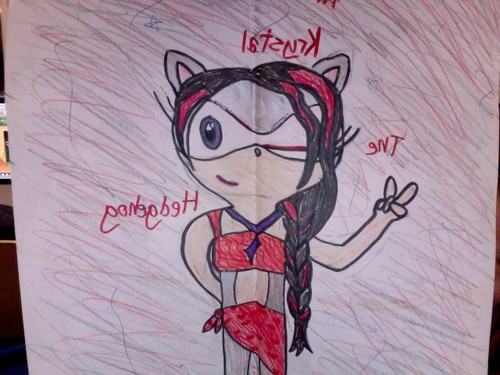 Krystal the Hedgehog
added by cutiepie101010
Source: me 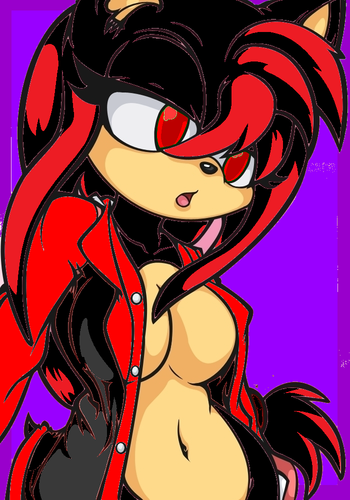 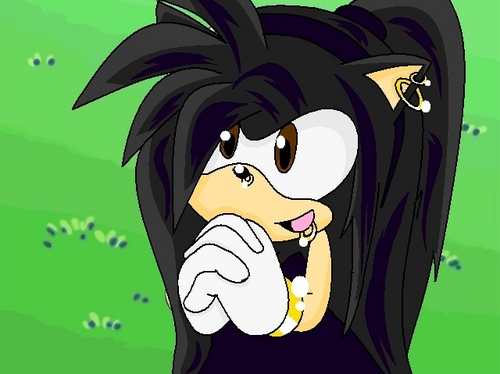 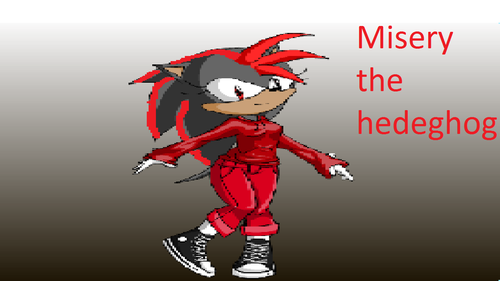 Misery The Hedgehog
added by shadowfanlover7 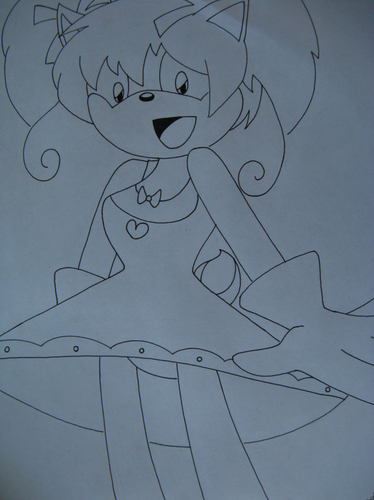 Melancholy the cerbiatto, fawn - Inked
added by Lolly4me2
Source: All me! 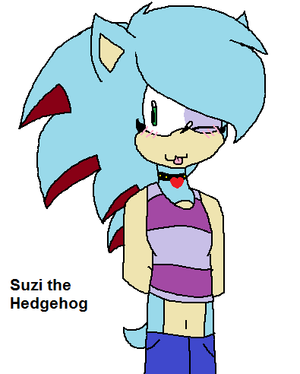