“So where are we going tonight?” Blair asked Serena, Nate, and Chuck who were sprawled across her living room.

“How about burro again?” Serena suggested.

Just then they heard the elevator door open and the four Friends turned to see themselves walking out towards them. Serena and Blair both screamed and ran behind the boys who both stood up and began yelling curses at the newcomers. Suddenly everybody started screaming, nobody registering what the others were saying until Chuck took out his cell phone, about to call the police.

“Everybody shut up!” the new Blair screamed causing everyone to stop. “Will te four shut up already and just sit down and Chuck basso put your phone down,” this caused the 16-year olds to give each other frightened glances as they slowly sat down together on a couch. Blair clinging to Nate in fear, while Chuck looked worried that this older looking Blair knew his name.

“Now all of te are going to sit there and listen to us,” Blair continued as the four older versions of the kids sat down on the divano opposite the others. She looked towards Serena with an expectant look on her face.

“Oh yeah. Well, I know that te all are probably really freaked out right now. But we are te guys from the future. We’re future you!” Serena clapped with a kind smile on her face as she looked across at the skeptical faces.

“Yeah. te all are probably just actors o something, here to mess with us,” young Chuck said.

“We really are from the future and we’ll just have to prove it to you,” future Nate started. “Nate, te sing the doccia and when you’re sad o bored te like to draw little cartoni animati in your binders,” everyone burst out laughing and looked at Nate who was staring dumbstruck at the older him.

Next Serena said, “Serena, when te were little te thought that Eric was abducted da aliens for a whole mese until te realized he was just at camp.”

They continued down the row so now it was Chuck’s turn, “Chuck, te once bought a custom made rosa bowtie for two thousand dollars, but you’ve never worn it because your dad detto he didn’t like pink.”

Last but not least was Blair, “Blair, when te were six years old te spent a whole week thinking that te could speak polish and attempting to talk to Dorota in her native language.”

The young group looked at each other, there was no denying that everything they detto was true. They were really from the future.

“So, since it appears that te guys really are us, what are te here for?” young Chuck asked suspiciously.

“To warn you,” future Nate answered casually. “Of everything that’s going to happen to you.”

“Why? Does someone die o something?” Blair asked suddenly worried.

“Plus, wouldn’t this like ruin history o something. te know, like Back to the Future, the future will be changed if we know what’ll happen,” Nate asked as well.

“Well, somebody died, but it wasn’t that big of a thing. Oh well it kind of was,” Serena corrected herself when she saw the looks on her Friends faces. “But it’s nothing bad. We just thought te all should know. So that it might make stuff a little bit easier in the long run.”

“Also, this won’t change anything. Whatever happened, happened Nathaniel. No matter what te all try to do you’ll always end up like us,” Chuck answered young Nate’s question.

“So why don’t we get started,” future Blair suggested, but she was interrupted da herself.

“Why do I even need to hear this? I mean I know what my future will be. I’m going to go to Yale and Nate and I are going to get married,” Blair detto smiling and scooting closer to Nate.

“I forgot how annoying te were,” Chuck whispered in Blair’s ear. Then he raised his voice so everyone could hear him, “Sorry Princess, but that’s not how things turn out.”

Just then all the kids noticed Chuck and Blair as they sat with their hands entwined, looking at each other with a look of pure love. Blair’s mouth dropped open as she suddenly became very aware of the fact that she was sitting in between her boyfriend, Nate, who had a dumbstruck, almost angry, expression on his face, and his best friend, Chuck, who was smirking at her. This is going to be a long night…

So what did te all think???? =D Please leave comments. They make me happy. and thanks for reading!
helenaj0nsson, MrSpears97 and 10 others like this
edwestwick awwww it's great! love this part: 'Blair’s mouth dropped open as she suddenly became very aware of the fact that she was sitting in between her boyfriend, Nate, who had a dumbstruck, almost angry, expression on his face, and his best friend, Chuck, who was smirking at her.' really awesome idea, hope you'll update soooon xoxo
gossip-girl999 HaHa Margot! LOOOL! I have never read a fic like this before! It's so original! ...And I love it! It really is an awesome idea and I hope you continue with it! Great job hun xoxox
g0ss1pG1rL Heey Margot!!!! <3 I love your new fanfiction!It's amazing.Very original and unique i love it i would never think about this kind of fanfiction,but you did it and you done really great job!I can't wait for the second chapter! Again:great job! Eli :]
LoveLiesAndLust OMG! *laughs* I loved this, buddy! I absolutely did! I was laughing the whole entire time! Hehe, great job! I can`t wait for the next chapter! Sorry this isn`t detailed like some of my other reviews. I`m kinda almost drunk right now, and I`m lazy too, but I wanted to say amazing job! Lots of love, Carrie.
courtneykutie loved it!! 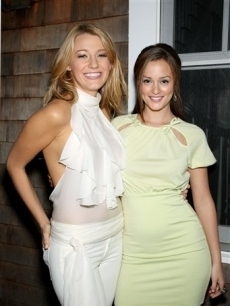 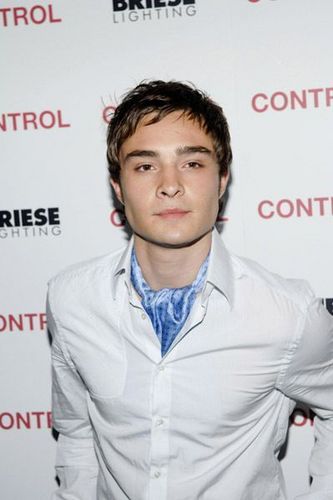 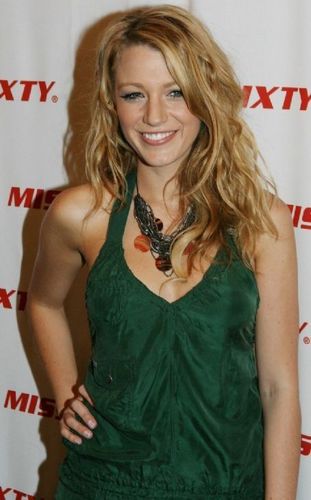 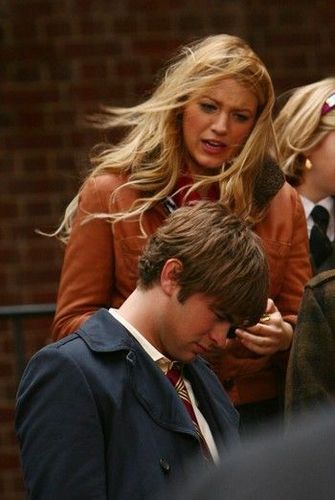 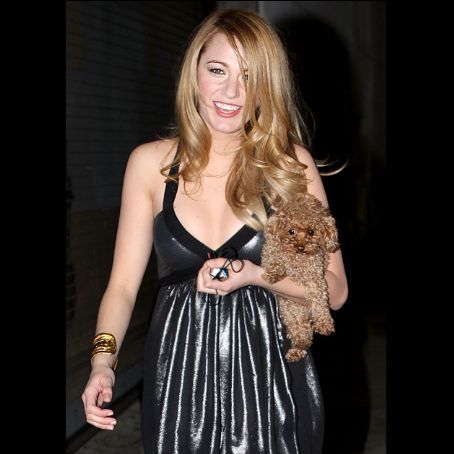 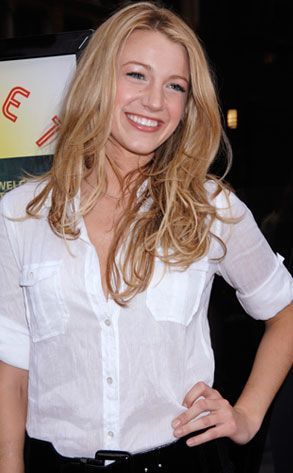 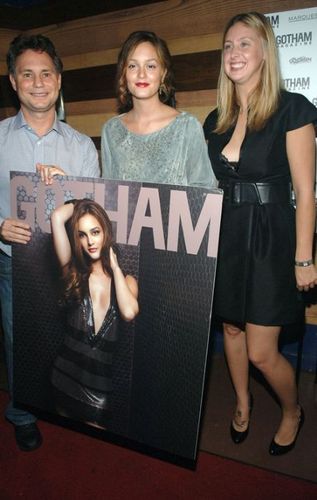 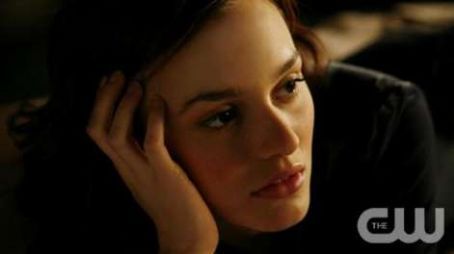 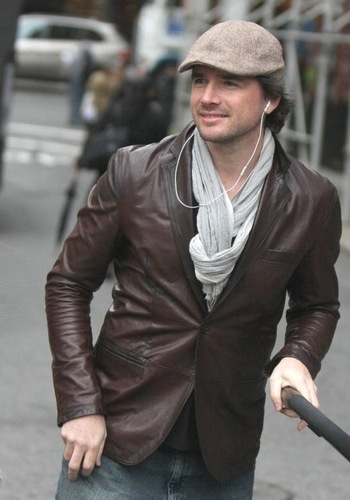 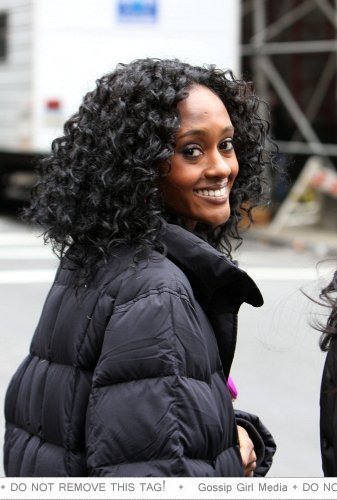 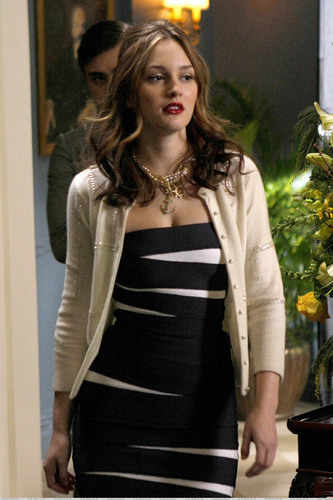 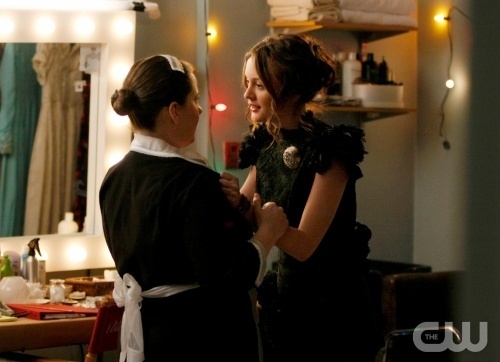 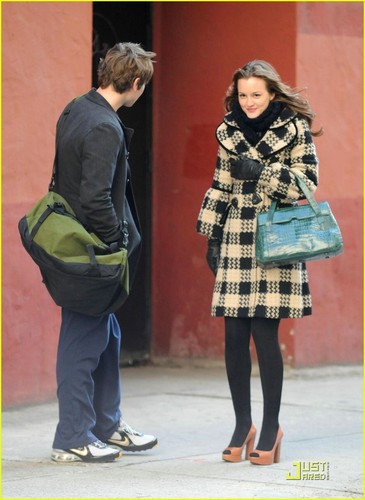 Leighton and Chace
added by Bubbles_93 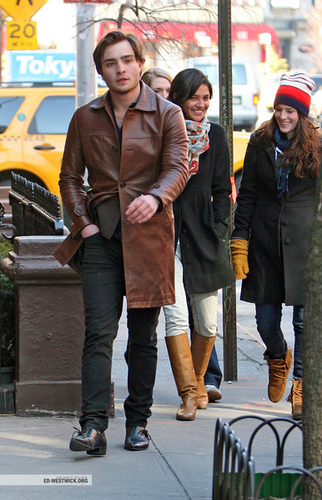 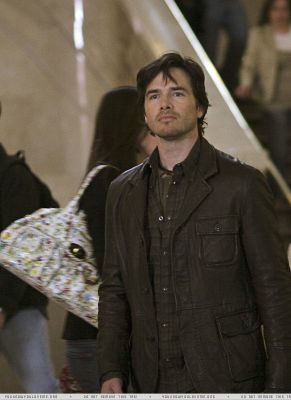 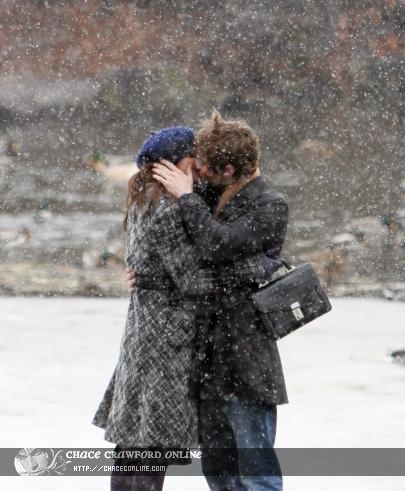 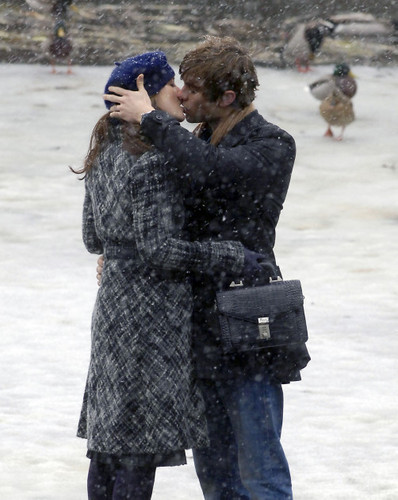 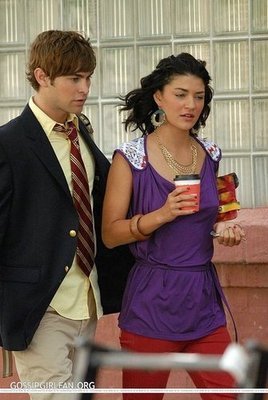 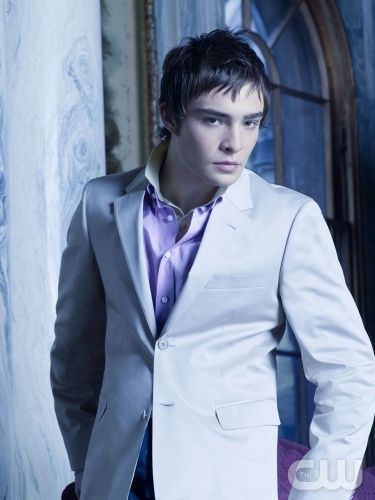 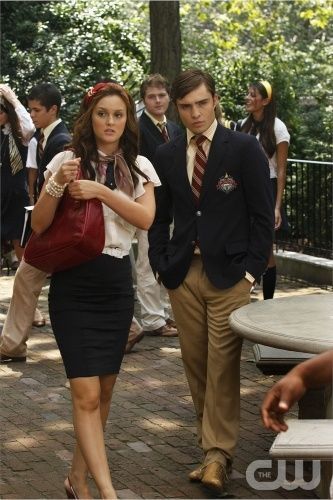