3
Wake Me Up When September Ends: What It Means and Why The Jokes Should Stop
posted by emerald_32
Alright, so we all know 'Wake Me Up When September Ends' - it's one of Green Day's most popolare songs, and you're bound to know it whether you're a devoted fan of Green giorno o not. Of course, most people don't take the time to look for the meaning behind it, and when September ends every year, they joke about it. I wasn't one of those people, though I have seen some getting frustrated about it. I looked for the meaning behind the song, and and would like to contribute my point of view on how people treat it and how they joke about it every October 1st.

Now, I'm not sure if this articolo has been done yet, so feel free to tell me if it has been done so, and I'll take it down o something.

The Meaning of the Song: Green Day's lead singer, Billie Joe Armstrong, wrote the song about his father's death. His father had died of cancer on September 1, 1982. On his funeral, Billie cried and ran home, locking himself in his room. His mother came home sometime later and when she knocked on his door, all Billie detto was "Wake me up when September ends," which became the titolo for the 11th song in their album, American Idiot.

The lyric "seven years have gone so fast" is a reference on when Billie Joe Armstrong and Mike Dirnt first formed their band, Sweet Children (which would eventually become Green Day, having changed the band name to be più 'drug-friendly'), seven years after Billie's father died.

Another notable lyric, "twenty years have gone so fast" is a reference to the time from his father's death to when Billie wrote the song.

Why the jokes should stop: As detto above, the song is about the death of Billie Joe Armstrong's father. If te were to make about it, like saying, "Wake up, September has ended," it would be downright disrespectful to Billie Joe Armstrong and his family. This is why people, especially Green giorno and their fans, are bothered when people joke about it.

It's not that the jokes aren't funny (well, they aren't, really), it's più of having respect for the dead and for the mourning. 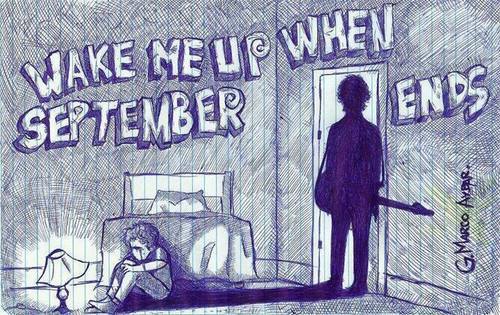 suck_toad, misanthrope86 and 1 other like this
glelsey Not one to get involved with those "jokes" myself, but I wasn't aware of the song's origin and meaning. I did know Billie lost his father at a young age though. This was an interesting read, and I hope more people who are unaware of this read this article. ^^ 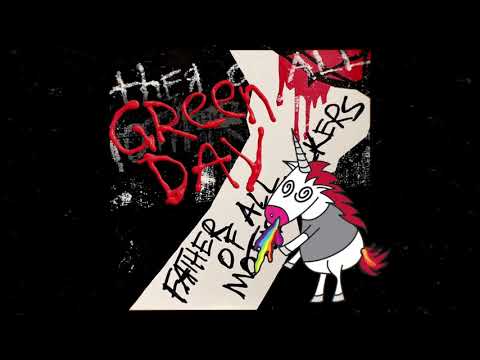 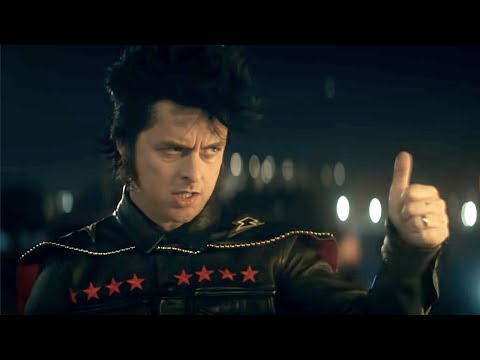 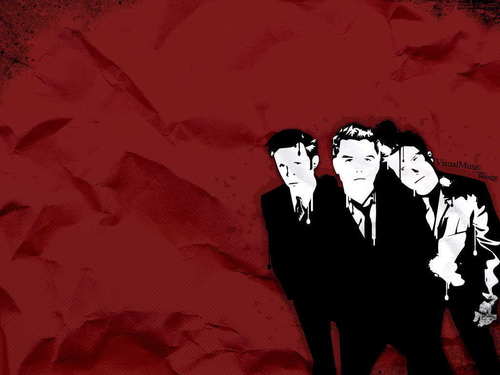 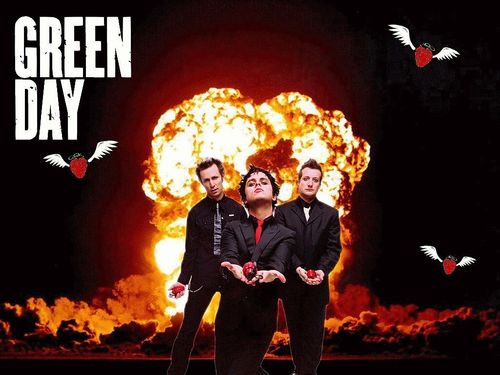 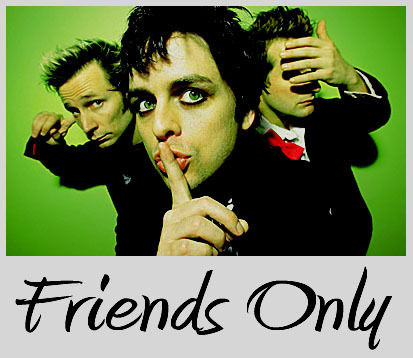 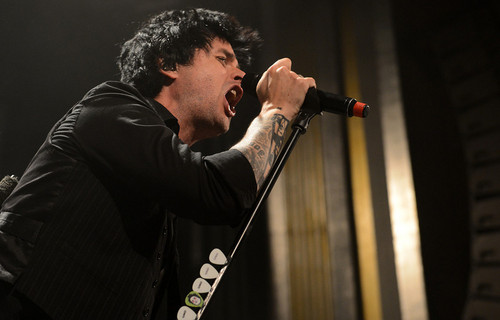 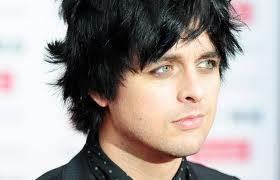 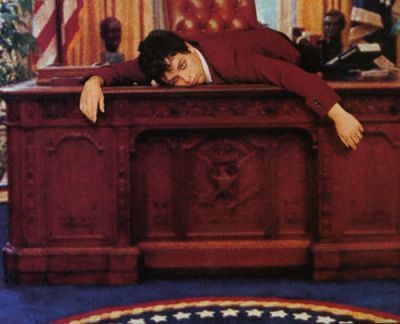 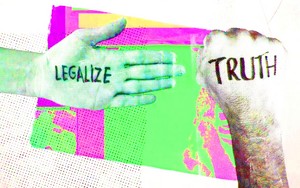 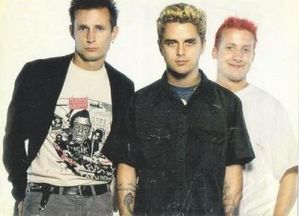 Green Day.
Dear mother,
Can te hear me whining?
It's been three whole weeks
Since that I have left your home
This sudden fear has left me trembling
Cause now it seems that I am out here on my own
And I'm feeling so alone 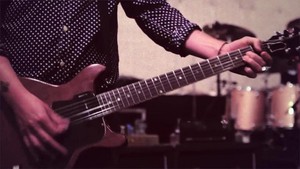 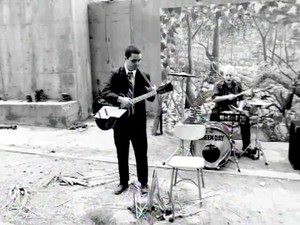 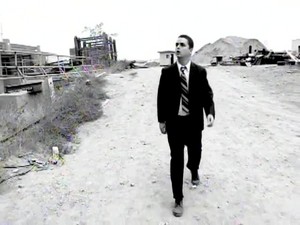 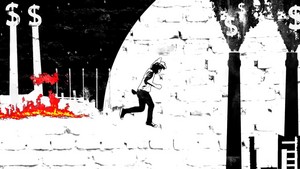 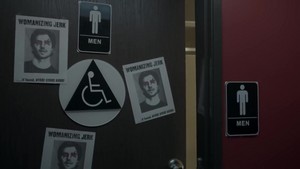 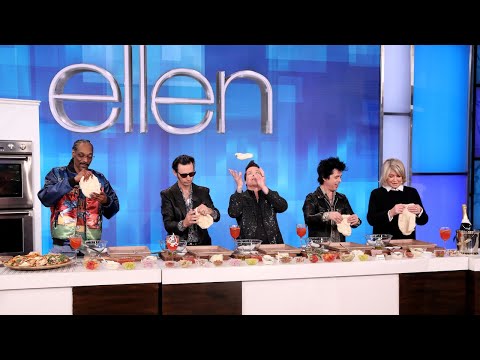 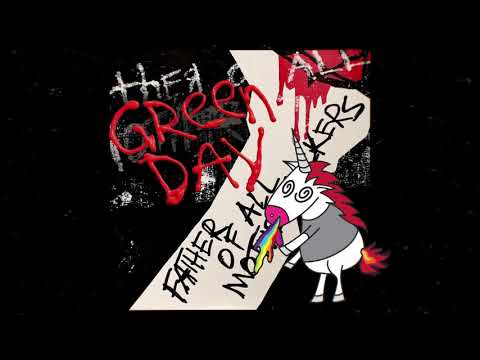 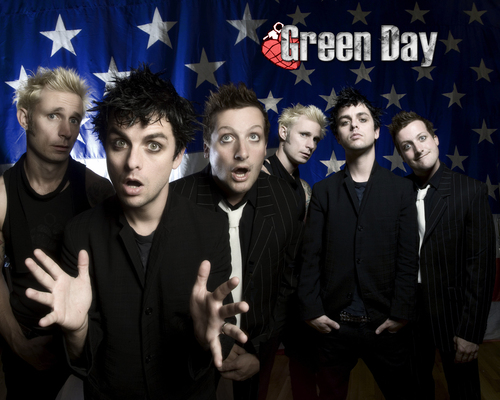