1
Three's a Crowd chapter 2 Human (7/10)(SPN)
posted by HaleyDewit
Cas carried Meg to the letto and lay her down. He removed her sweater and held his breath. On the place Kevin had hit there was a big gap and Meg was losing blood on a rapid pace. Cas turned to Dean, begging for help.
Dean looked down at the badly injured ex-demon. Meg had done countless of evil things. She deserved to die like this. The wound would get infected, she’d get a fever, and then she would die.
“Dean, do something!” Cas yelled desperate.
Dean rotated his head to his best friend, who leaned forward.
“She’s not breathing” Cas panicked.
Another few crucial secondi passed da wherein Dean stood da and tried to make up his mind on what he was supposed to do. Then he rushed to the bed. “Call a doctor, now!” he commanded Cas. Cas hurried to the door and called for a doctor. Dean ripped Meg’s camicia open and put both his hands on the spot between her breasts. “Cas, come here, I need your help” Cas hurried back to the bed. “Grab those sheets and press them hard against the wound” Dean said. Cas did what Dean told him and pressed the sheets against Meg’s side.
“What are te doing?” he asked scared, when Dean’s hands began to pompa up and down on Meg’s chest.
“Saving her life” Dean detto dark.
TheExcorcist likes this
2
Doppel Crossed chapter 22 The Riot (5/10)(TVD)(finale)
posted by HaleyDewit
The door opened and Derek appeared. He gasped at the blood and the insides lying on the floor.
“What happened?” he asked difficult.
“Exactly what happens when te double attraversare, croce me” Veronica shrugged. She walked past him to Jeremy’s cell. “Where’s Damon Salvatore?”
“They brought him to a private room, like te asked” Derek answered agitated. “Veronica, te need to call this off. What you’re doing is wrong”
Veronica turned to him. “You’d be very wise to shut up now” she said. She walked through a door at the end of the room, entering another one.
Damon was chained...
continue reading...
2
Doppel Crossed chapter 22 The Riot (4/10)(TVD)(finale)
posted by HaleyDewit
Veronica parked her car in front of her Supernatural prison. She stepped out and walked to the back of her car.
Two of her minions, guarding the entrance, came towards her to give her a hand. Veronica unlocked the tronco and the two men grabbed Jeremy’s arm.
“Lock him up” she ordered furious. They both held him tightly, though he was in no condition to fight them. “Is Rachel inside?”
One of them confirmed that and she headed to the entrance. Rachel was pacing through the room where Caroline, Stefan and Katherine were captivated.
“Can I talk to te for a moment?” she asked dead serious....
continue reading...
2
Doppel Crossed chapter 22 The Riot (1/10)(TVD)(finale)
posted by HaleyDewit
While storming through the hallways of the hospital, Damon attempted to call Stefan, but once again he failed. He was in such a hurry he didn’t see Meredith and bumped right into her.
“Sorry” he mumbled distracted.
“Where are te heading so fast?” Meredith asked surprised. Damon didn’t answer that question. Instead he leaned inoltrare, avanti and mumbled: “Make sure no one enters Elena’s room”
Meredith frowned at that somewhat strange request, but promised Damon she’d tried to keep an eye on his girl.
Damon ran outside where he smelled the scent of blood. He looked down. A young woman...
continue reading... 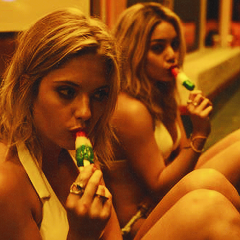 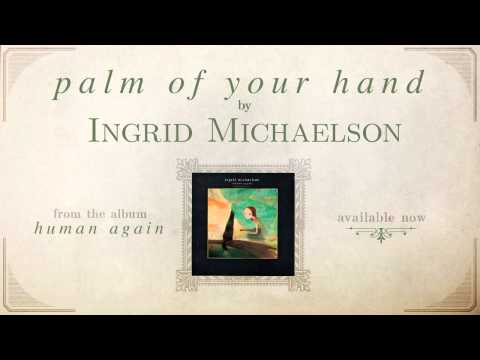 3
Sailor Moon icona Banners
added by LovingLucy
Source: LovingLucy
2
Three's a Crowd chapter 3 Fever (2/10)(SPN)
posted by HaleyDewit
Dean parked the Impala in front of the motel Meg was staying. “Are te sure about this?” he asked, turning to Cas.
Cas nodded. “Thank you” he detto hoarse. “For not telling Sam” Dean didn’t comment, but loosened his sede, sedile cintura and got out of the car. He walked around it, when Cas stepped out too.
“No, wait here” Dean said. “Let me go first”
“Why?”
“She’s not very happy with you, right now. I might have to use a little persuasion” Dean explained.
“What kind of persuasion?” Cas asked suspicious.
“Just trust me, alright?” Dean replied. “I promise I won’t...
continue reading...
2
Doppel Crossed chapter 22 The Riot (2/10)(TVD)(finale)
posted by HaleyDewit
Jeremy ran to the backdoor, which was the closest from the basement. He opened it and limped outside.
Veronica was furious. She hysterically banged the door and screamed for Jeremy to let her out. She conjured her phone and dialed a number.
“Jack, I’m in trouble. Jeremy locked me up in Rachel’s basement. te have to come here”
Jack detto something back.
“Oh, right, of course. You’re busy” Veronica nodded. “The window…No, I didn’t think about that. Okay, I have to hang. Thanks for the tip, Jack” She hung up and walked to the window. She caught a glimpse of Jeremy’s legs...
continue reading...
3
What Happened in Colorado chapter 14 One way o Another (2/10)
posted by HaleyDewit
Meg opened her eyes and gazed at Cas, who was still asleep. She leaned inoltrare, avanti and kissed him softly on the lips. Cas opened his eyes as Meg pulled back.
“Morning” she detto smirking.
“Did te have a good night?” Cas asked.
“I slept like a baby” Meg answered.
“I didn’t hurt te last night, did I?” Cas asked concerned.
“I’m a demon, I can handle some rough sex” Meg replied. “But I think we should try to lower the volume successivo time. I think we’ve woken the neighbors”
“There’s not going to be a successivo time” Cas detto serious. “Last night I had a fight with Dean and...
continue reading... 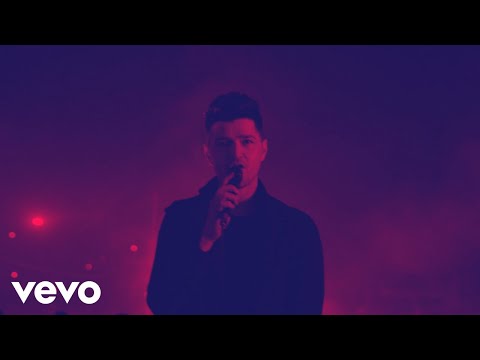 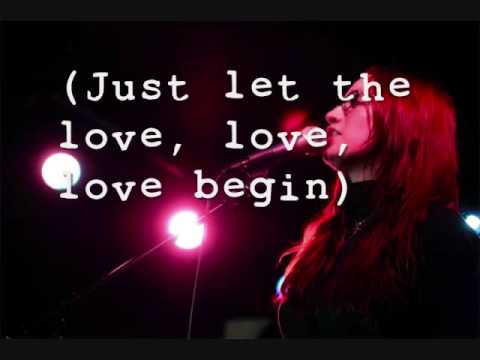