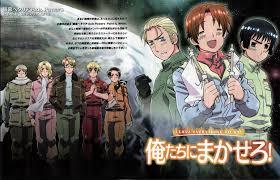 Paint It, White, created da Hidekaz Himuraya, was released on June 5, 2010. Along with it came a new (and popular) song, "World Ondo", which is shown at the end credits of the movie. But I would like to clear up on one thing: what is the real meaning of this song? My other Hetalia Axis Powers - Incapacitalia fanatic Friends asked me this domanda after hearing the new song, and I started to wonder about that notion.
Now, I will (TRY!) to interpret the real message of this song:

Now, this might not be particularly important to the highlights of this song, but I loved...
continue reading... 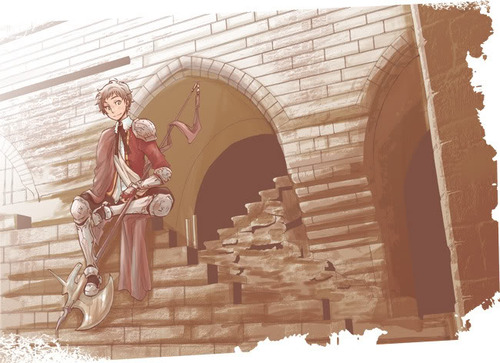 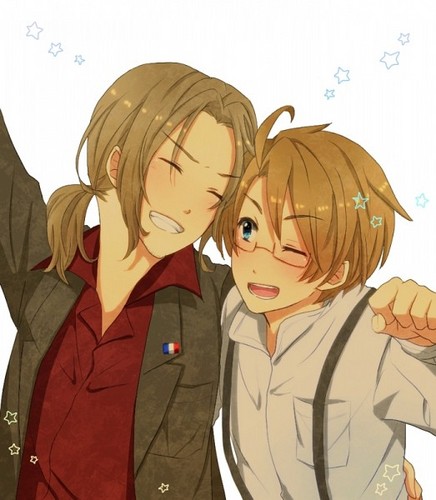 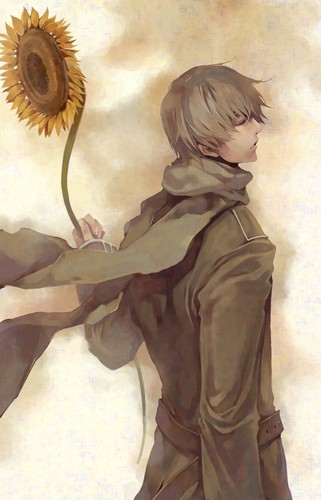 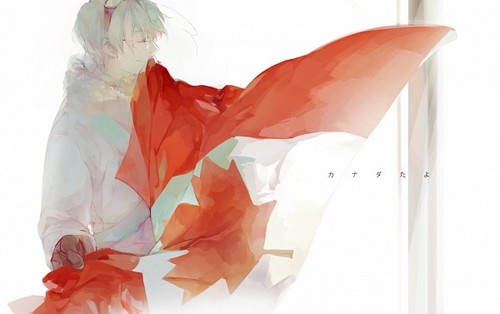 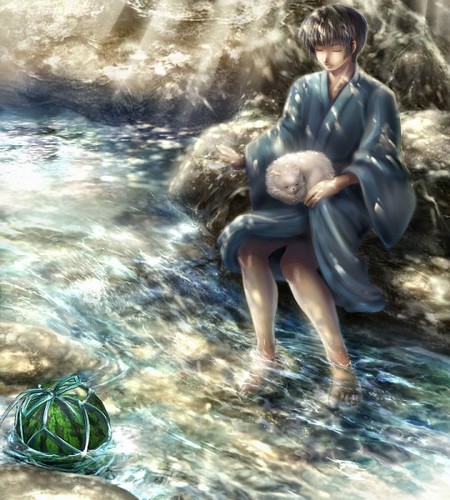 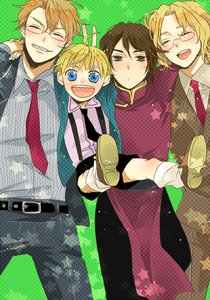 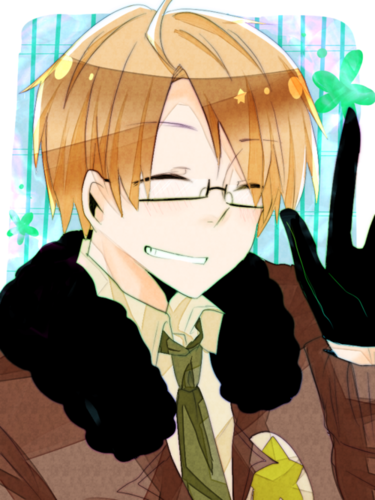 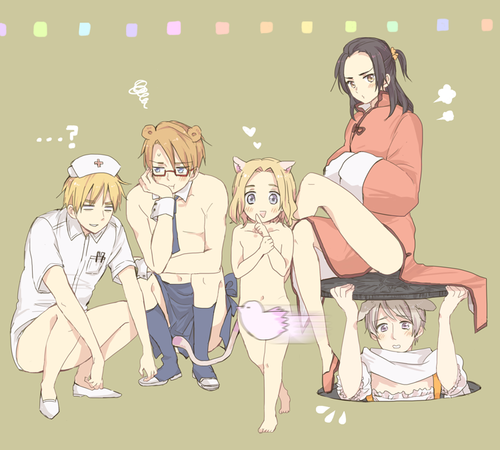 1
Hetalia~
added by black_amaranth
Source: None of the immagini belong to me 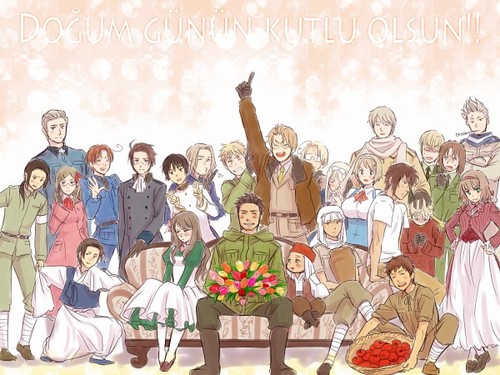 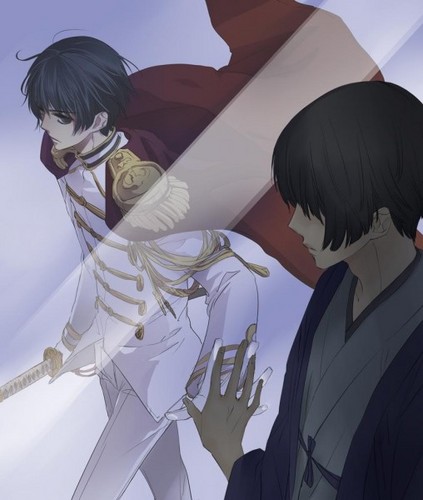 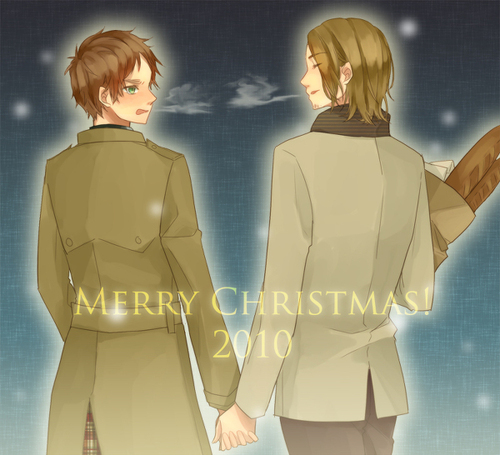 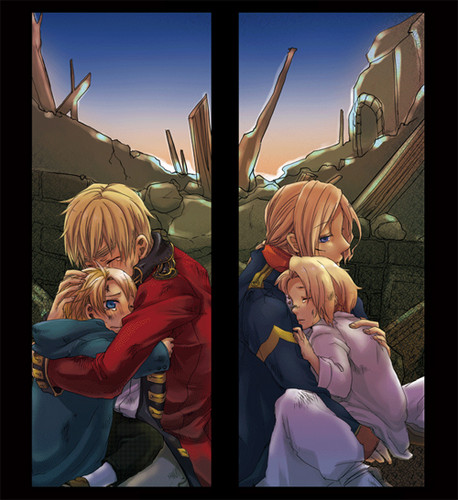 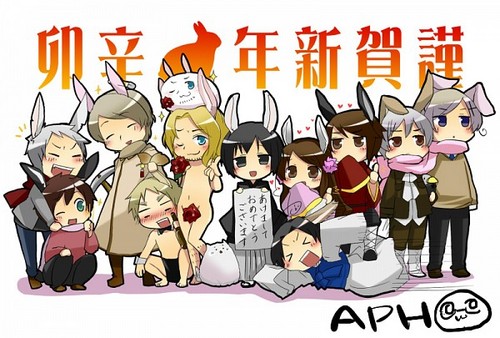 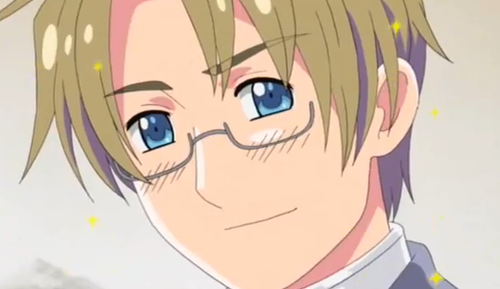 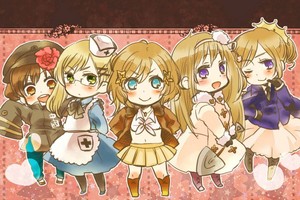