13
my only thinking today: the person i believe is leaving this season
posted by Lisa_Huddy
i dont know about te guys, but to me it seems like someone leaves every season.

well, it seems to me that this season, the target may be....

well, its the only logical choice. no one elsse came this season. i mean, rachel is just plain amazing, but i think she may leave ='[

the reason she may leave, i dont know, but this was the only thinking i did all day, and im kinda proud of myself.... 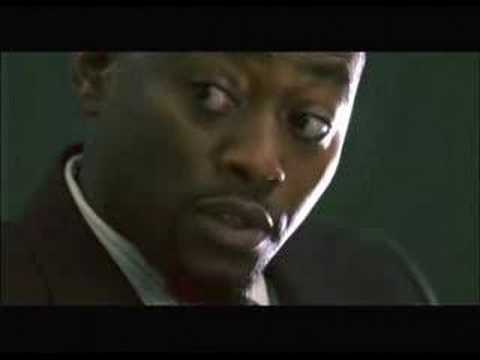 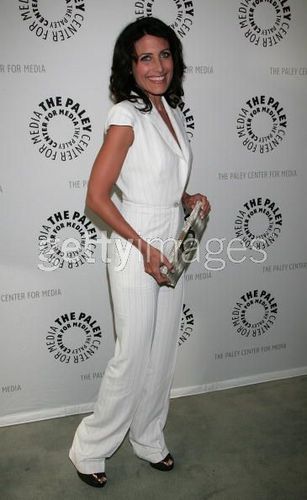 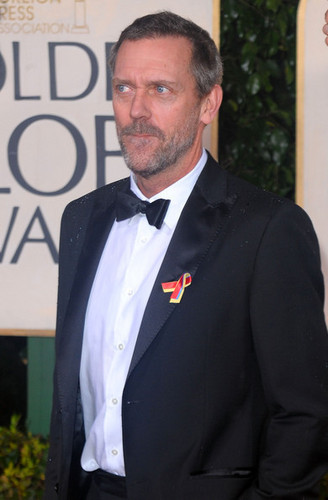 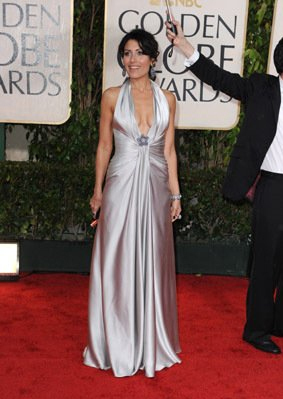 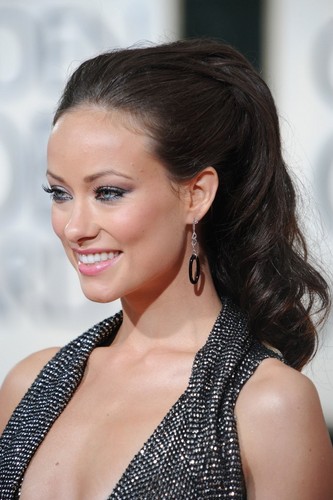 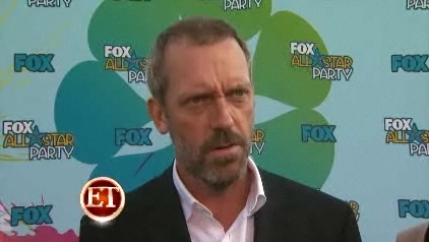 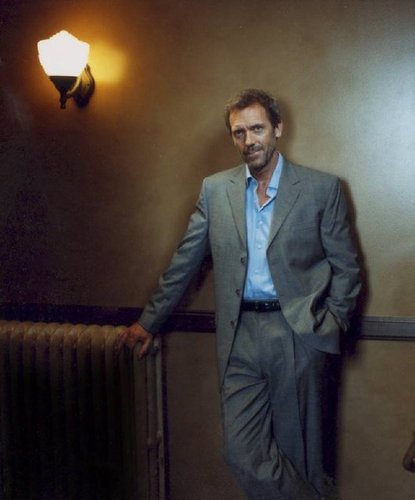 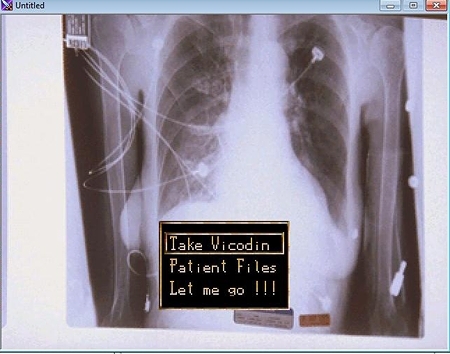 Characters
The main playable characters will be House, Cuddy, Wilson and Sam.
The characters have customized armor and weapons. Cuddy and Sam, for example, have a bra that protects them against enemies, whereas House and Wilson have boxers.
Certain weapons and special items can only be used da specific characters, for example, House can’t use Wilson’s Lord Duckington o teddy bear. House is also the only character who refuses to wear a lab coat.
The creative thinkers are still discussing...
continue reading... 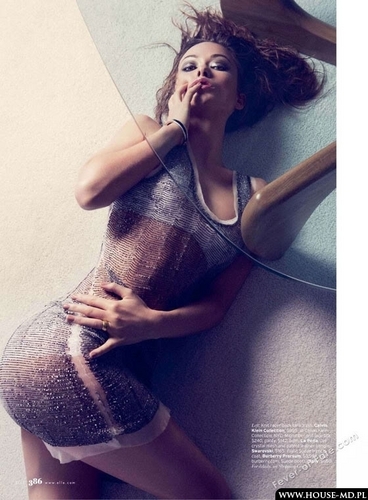 Something Wilde – Photoshoot with Olivia Wilde
added by Melissa93 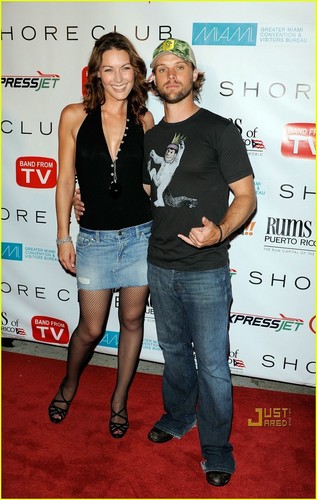 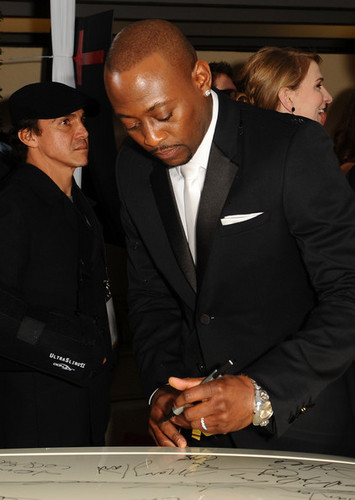 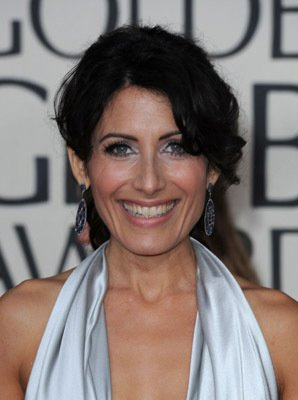 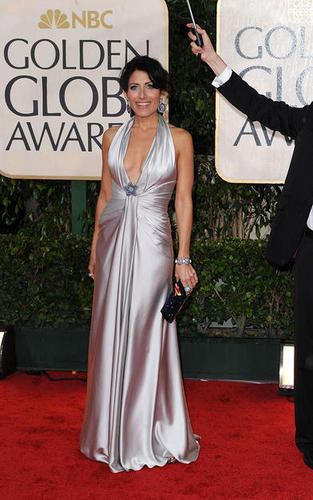 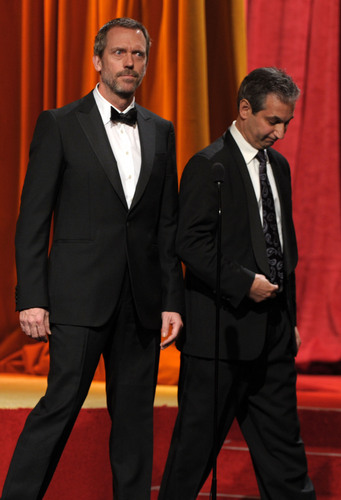 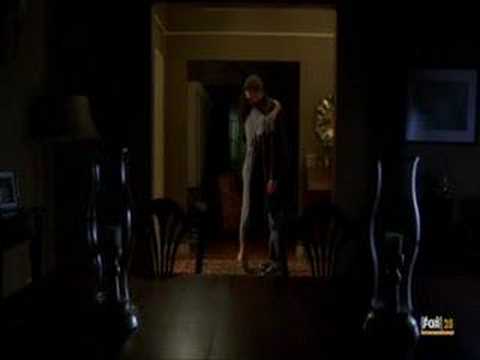 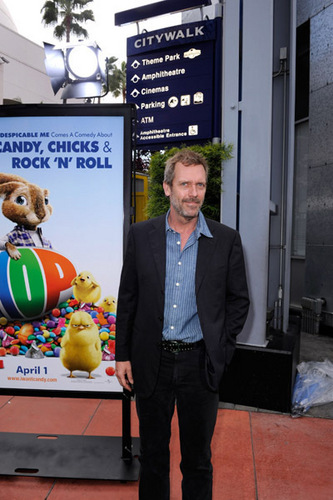