7
Ian Somerhalder starring in 'Cradlewood'
posted by vamp2wolfgirl2
Ian Somerhalder, stella, star of the CW's "The Vampire Diaries," has signed to topline the romantic Gothic fairy tale "Cradlewood." Hand Picked Films and Instinct Entertainment are behind the indie being directed da Harry Weinmann.

The movie centers on an Australian woman living in Boston with the heir (Somerhalder) to an incredible fortune whose family history is swirled in a legend that tells of a pact made with a demon which ensures that whenever a boy is born into the family, the father is killed.
The heir suspects his girlfriend is pregnant, and after strange events occur, he comes to believe he...
continue reading...
12
Ian Somerhalder's biography
posted by MiSSaLvAtOrE 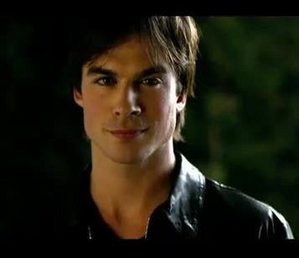 1.Ian Somerhalder's qualities are:
-beauty
-intelligence
-charm
-cunning
-noble mind,ect...
2.Him Film are:
-The Vampire Diaries
-Lost
-The rules of attraction
-How to make to Amore te a women
-Tell me te Amore me
-The Lost Samaritan
-The Lost City Raiders
-Marco Polo
-Life as a house,ect...
He is 32 years old and his birthday is on the 08 december.He is a very talented actor.And i Amore him.
Ian has a very different personality in Lost, much different than in Vampire Diaries.
Ian does not follow Twilight, of course! He does not like Twilight because it is a competition of The Vampire Diaries series.
He likes animali and the environment. 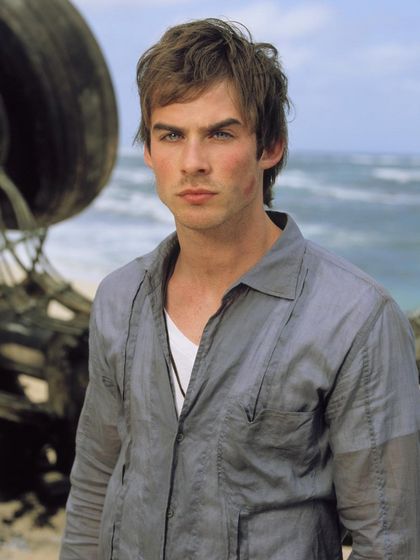