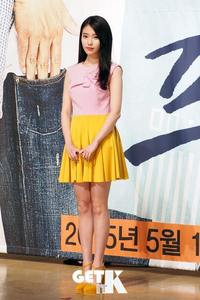 The production presentation for KBS’s Friday-Saturday Televisione series ‘The Producers’ was held on May 11 at The Raum in Yeoksam-dong, Gangnam-gu in Seoul. Cast members Cha Tae-hyun, Gong Hyo-jin, Kim Soo-hyun, IU along with the production team attended the event.

IU, originally a singer who added recitazione to her career a few years ago, was cast as superiore, in alto singer ‘Cindy’ on ‘The Producers’. “Doing a Televisione drama provides catharsis to me,” detto IU.

“I talk like Cindy with my managers during breaks. I’m also thinking I should live a life her for a while. She looks like a cold person on the outside, but in fact there is pureness and warmth inside her. She’s not a person who is so stuck-up after all,” she explained about her role.

“However, there is one negative thing about Cindy; she is always so upset and annoyed, and she takes it out on her manager. But then, when she does something wrong o makes a mistake, then she apologizes like it’s the last giorno on earth. Haha, to be frankly, I am a bit like her.”

A domanda was dato to the young actress whether she took in details, immagini o styles of other singers while playing the renowned singer role. “Well, yes. I’ve watched singers with so much charisma-like Hyuna o SNSD for instance-and tried to be like them when I’m Cindy.

Regarding appearances o styles, well, I wish I had a great fit and legs like Krystal from f(x), because then Cindy would look gorgeous when she wore skinny pants,” detto the cute actress.

IU then thanked her colleagues. “I haven’t had many scenes with Gong Hyo-jin sunbaenim(senior actor) yet, but she is so kind and helps me in many way; whenever I’m standing, she tells me to sit down!

On the other hand, I had a scene with Cha Tae-hyun sunbaenim. The actor whom I work with the most is Kim Soo-hyun. He gives me a lot of consigli on acting. I’m doing great thanks to them,” detto IU.

‘The Producers’ is the first drama to be considered as the ‘Entertainment Drama’ in Korean Televisione and produced da the entertainment division of KBS, instead of the drama division. It will depict lives of elite yet clumsy employees who are likely to work overtime o all night due to a heavy workload.

Renowned screenwriter Park Ji-eun and producer Seo Soo-min are expected to draw viewers da walking a thin line between the genres of fiction and reality. Meanwhile, KBS 2TV’s ‘The Producers’ will premiere on Friday, May 15 at 9:15p.m. 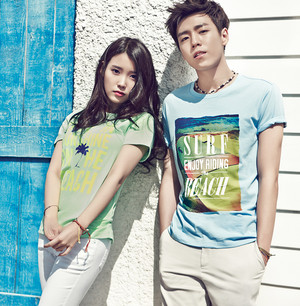 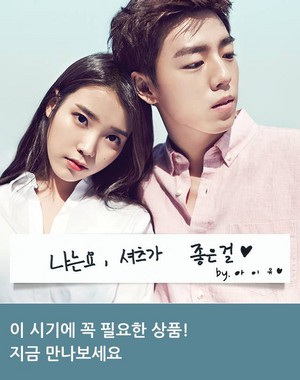 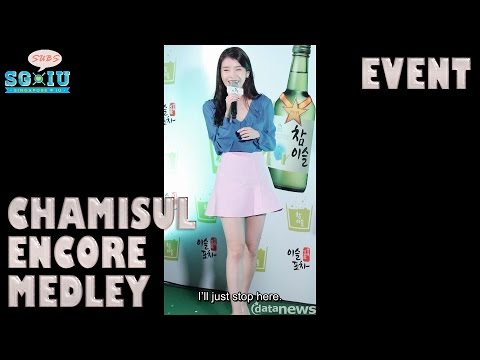 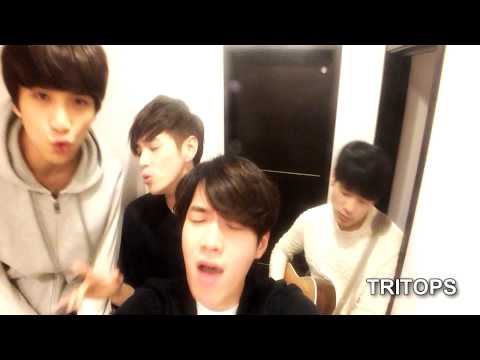 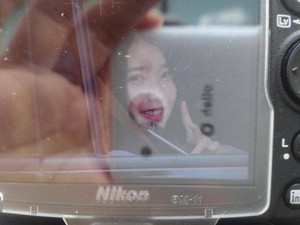 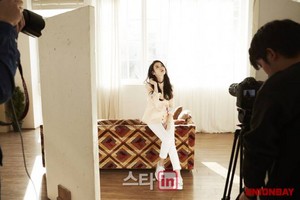 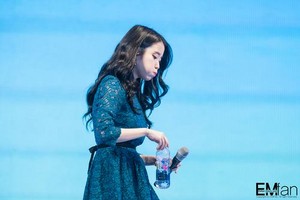 2
Everybody Has Secrets
added by usernameinvalid 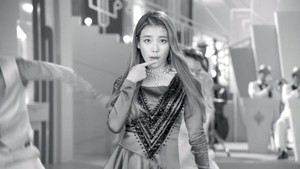 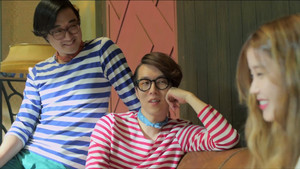 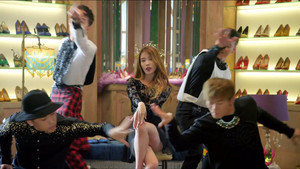 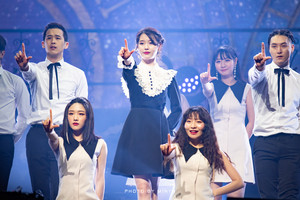 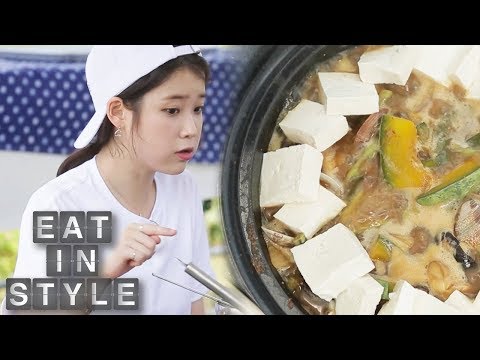 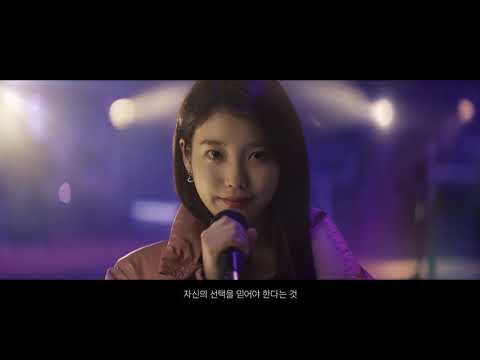 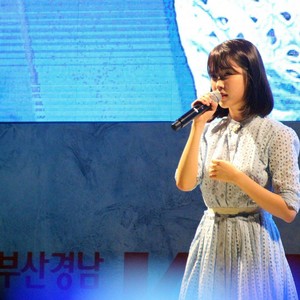 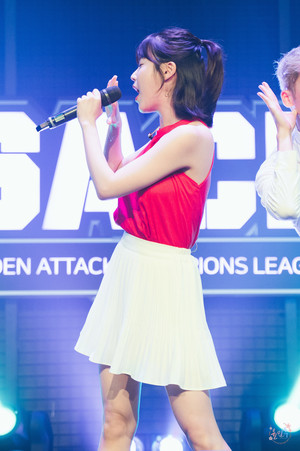 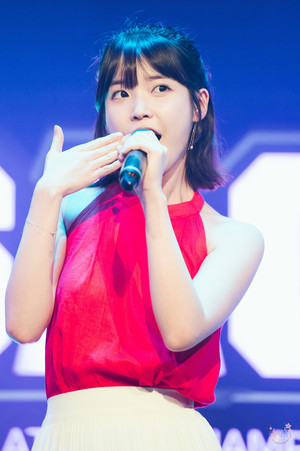