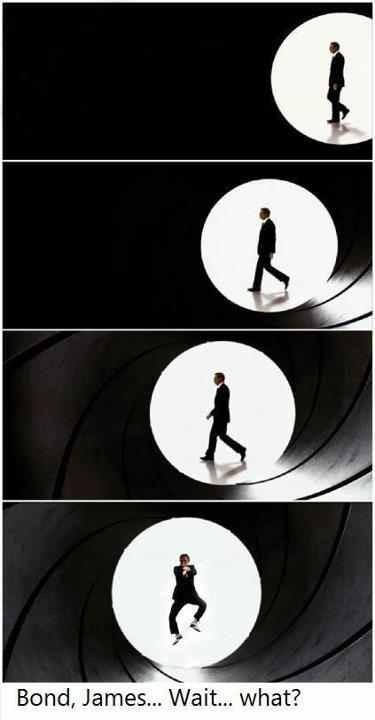 This James Bond foto might contain piatto and piattaforma girevole.

black-roze, 1leona and 2 others like this
IM-A-DEPP If you don't know what is this from, this is the Famous dance of a Song that reached more than 860 million on YouTube and only on 4 months, it is #1 Song on You Tube's Top 100 The Song Title " Oppa Gangnam Style " Watch it here : http://www.youtube.com/watch?v=9bZkp7q19f0
ord AHAHAHAHAH!! 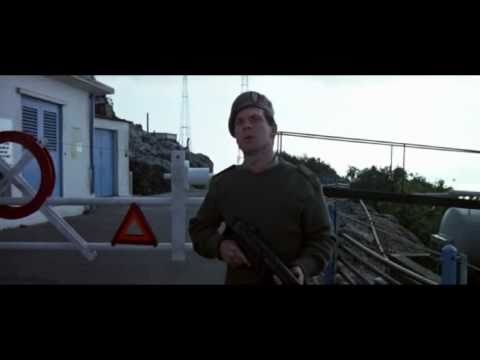 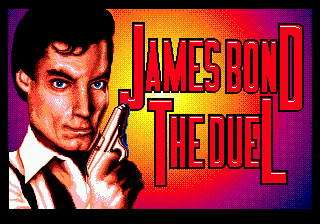 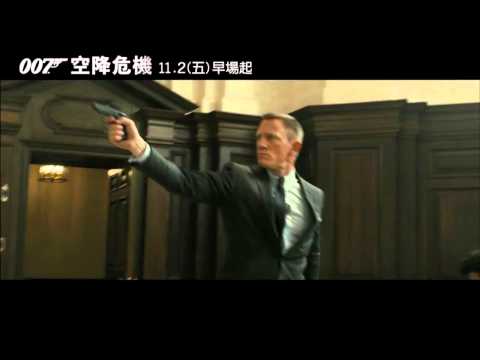 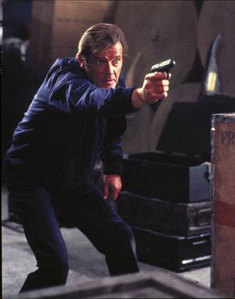 Below is a review I had written of the 1981 James Bond movie, "FOR YOUR EYES ONLY":

If James Bond fan and critics had judged all of EON Productions’ 1981 movie, "FOR YOUR EYES ONLY" solely on its pre-credit sequence, the movie probably would have barely made a dime at the box office. Worse, it would have been regarded as the worst movie in the entire Bond franchise. Thankfully, the rest of the movie proved to be far superior to its atrocious opening sequence. 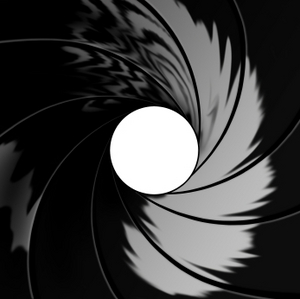 Step into the dangerous world of James Bond and other secret agents as we visit the great spy movie locations of Londra and beyond.

On these two separate bus tours (half and full day) you’ll visit over 30 James Bond film locations plus sites linked with other British spy characters such as Harry Palmer and Johnny English. We’ll also see places familiar to Bond autore Ian Fleming. See where fiction becomes reality as we take te to spots associated with the real world of espionage.

Learn how the films were made, watch the DVD clips as we pass the actual locations, discuss some of the the novels and get trivia about the actors behind them. Along the way you’ll have the chance to get off the bus, take pictures and see the locations up close.

For più info and to book visit:
link
or
link 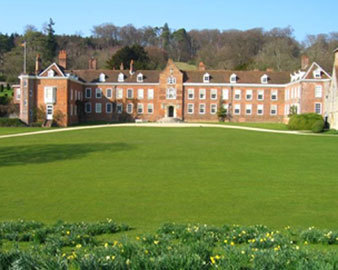 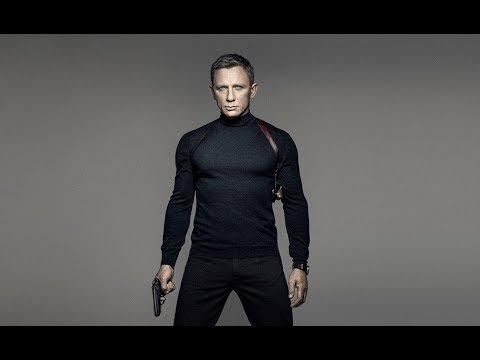 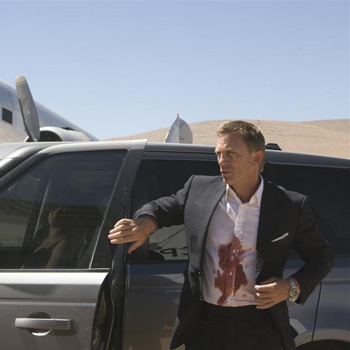 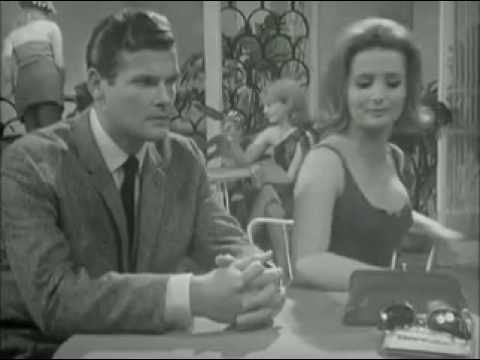 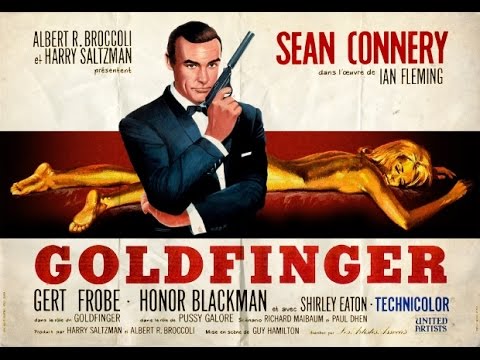 4
10-Minute Preview: Scenes AND Interviews!
added by mattcampagna
Matt and Nat at linkput together a sweet little 10-Minute feature with scenes from Quantum of Solace and interviews with the cast and crew!
video
anteprima
scenes
007
james bond
quantum of solace
trailer
advance
sneak
peek
look 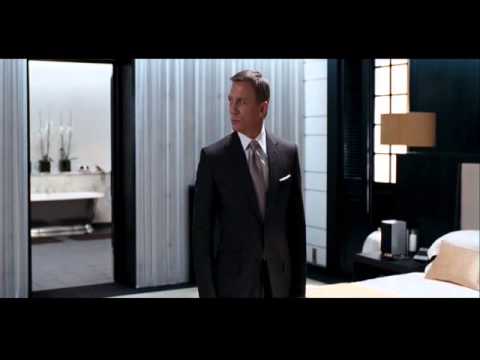 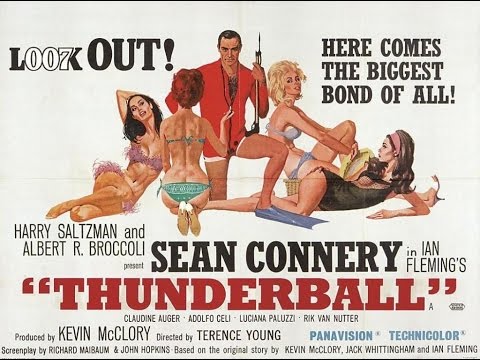 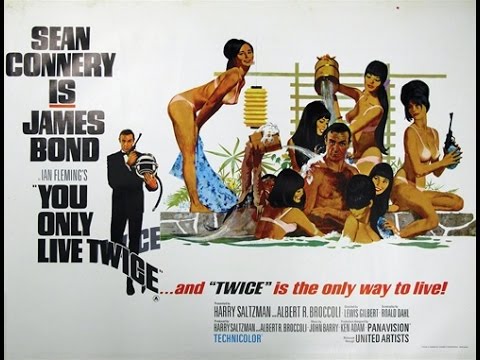