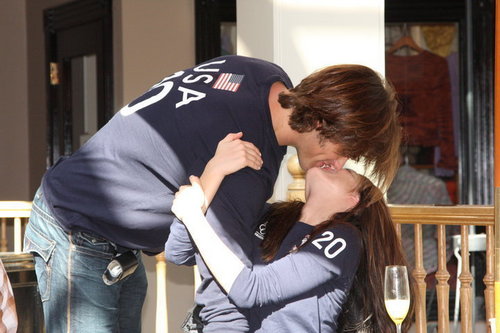 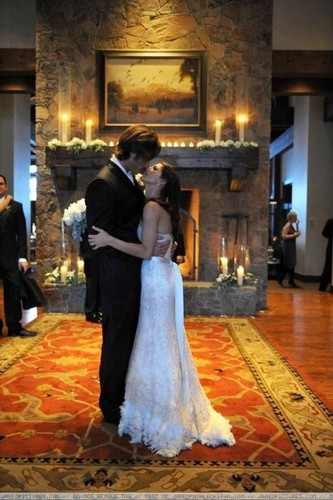 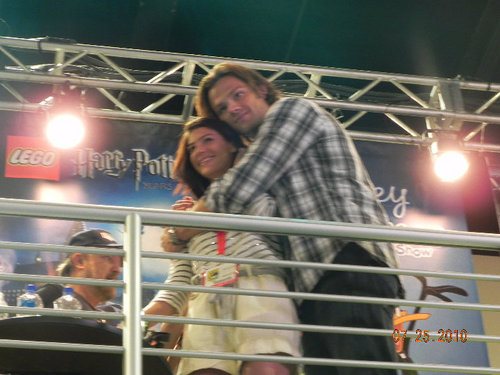 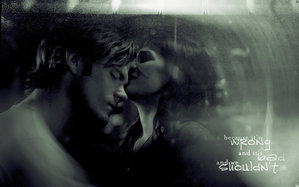 TVGuide.com: Were te extra-nervous doing Ruby and Sam’s Amore scene, knowing that the boys get precious few of them?

TVGuide.com: That scene just cued up here on my DVD player… Look at te two!
Cortese: [Laughs] I know…. That was fun. I’m going to be one hated girl!" 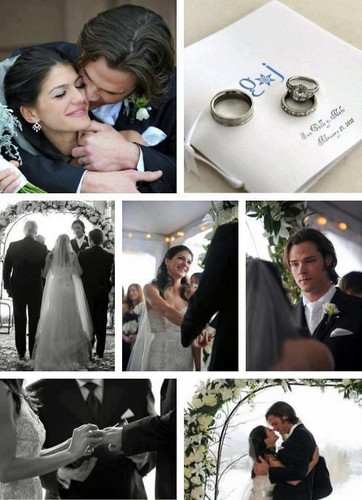 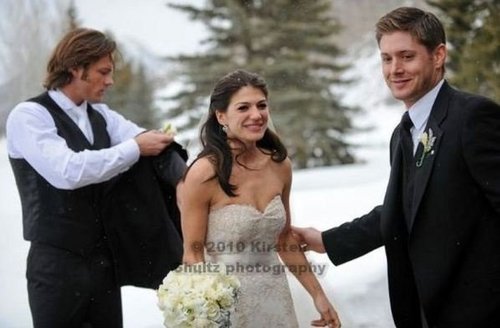 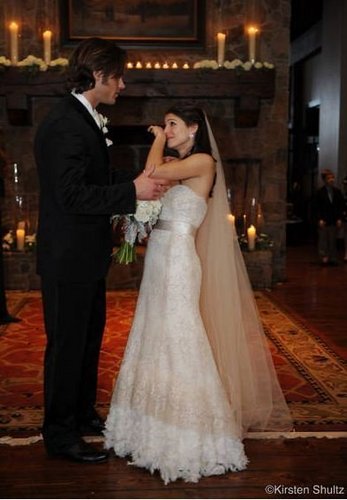 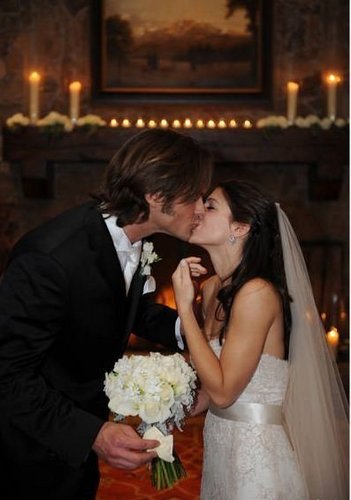 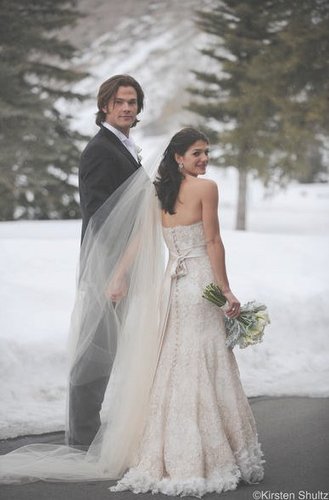 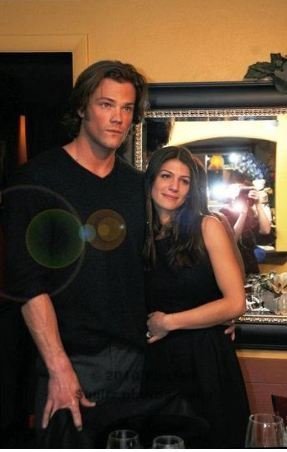 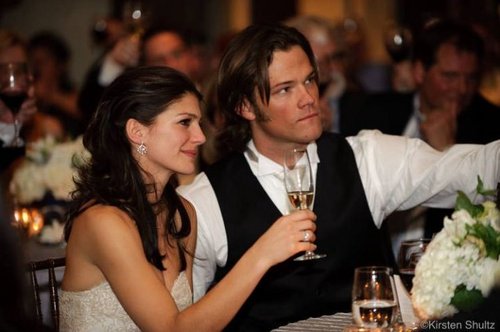 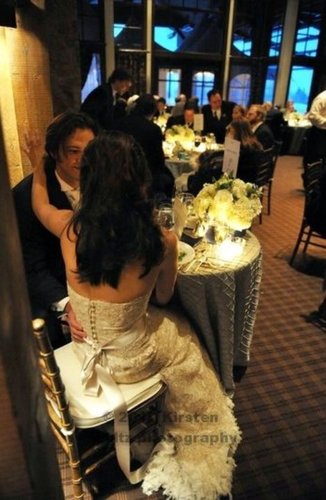 Padalecki proved più traditional than Cortese: “He wanted our pictures taken after we were married. It was really important to him to NOT see me in my dress,” Cortese said.

And Padalecki had already scored considerable points with her family da calling her stepfather and her two brothers to ask for her hand. The two were in New York, her mother said, and Padalecki suggested a visit to the Metropolitan Museum of Art, a place they had frequented. There, in front of their preferito painting, “Joan of Arc,” painted in 1879 da French realist Jules Bastien-Lepage, he proposed. “We knew it was happening and were just waiting for the call,” Batt recalled. 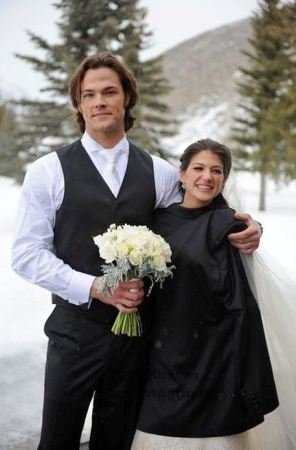