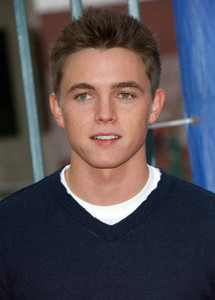 Jesse McCartney is hot Single!
well katie and jesse have been 2gether on and off for like 3years and he has been single for the past anno soooo i think he's lookin good without her.!Katie get a life and go find some1 your own age.Jesse find some1 who cares about te and is smart enough to never ever let te go!like Danielle Savre o Sara Paxton!Sara Paxton seemed not cool on Summerland but she sweeter in person! Danielle Savre is just Amazin!i Amore her she is the best!Jesse McCartney needs a girl who can let him follow his dreams on bein a fir fighter when hes older and Sara and Danielle can but Katie I DONT THINK SO. Jesse open your eyes so that te can see that katie is girl dog on 2 legs!Whether te like it o not people Katie doesnt deserve Jesse...so for all the Jesse McCartney innamorati and Katie haters..I'm with you.I HATE KATIE STUPID CASSIDY!!!!!!!!!!!!!!!!!!!!!!!!!!!!!!!!!!!!!!!!!!!
xoxoxoxoxo,
~Callie~ 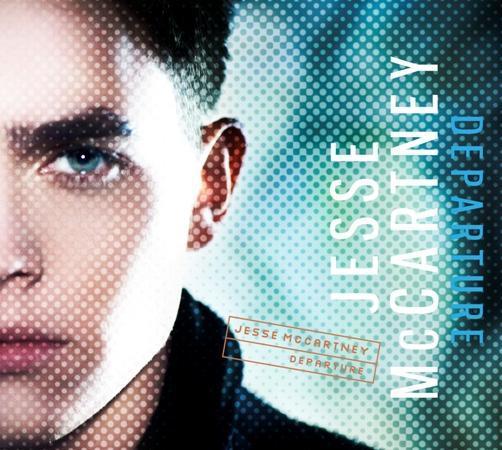 He made a New Album without Her!
5
Jesse McCartney ;The Best Choice For Theodore
posted by odekanmi
I didn't know who he was until I heard the songs"I'm leaving"and "How do te sleep" and I was wondering who is this guy. I thought he was black from the voice and the tone of the person singing. I first heard him on Rick Dees AND The weekly Top40 Countdown. Then later i saw him on TV in the Video and detto to my self His white and he's a kid. Later in the year, I saw Alvin and the Chipmunks and his name up with the cast as Theodore I detto to myself that no one could have played it better. Theodore was this little chipmunk who needed Amore and protection from being 'dumped' as a baby chipmunk. He had this big bum and tiny baby voice. He was also the first to admit he loved Dave(Jason Lee) and after the movie I found out that it came out 2007 and I was watching it 2009. The movie was a great one.
Zoe Kravitz & Jesse McCartney
posted by Joy3570 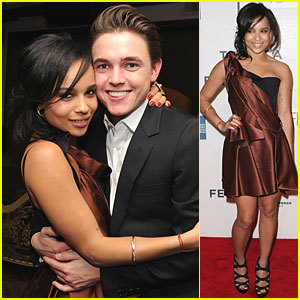 Zoe Kravitz snuggles up to co-star Jesse McCartney at the premiere of Beware The Gonzo at the Tribeca Film Festival on Thursday (April 22) in New York City.

After the premiere, the 21-year-old actress (wearing Lucifer Vir Honestus jewelry) celebrated with her fellow cast members at the Mofilm after-party held at NYC’s RdV Lounge!

Jesse McCartney gets a handle on his casco as he Suits up for a practice giorno for the upcoming Toyota Pro/Celebrity Race in Long Beach, Calif., earlier this week.

Jesse will be competing against Keanu Reeves, Zachary Levi and Christian Slater in the race successivo Sunday, which benefits Racing for Kids.

Toyota will donate $5,000 in the name of each celebrity racer, and another $5,000 to the winning racer’s charity of choice. Racing for Kids is a national non-profit program benefiting children’s hospitals in Long spiaggia and arancia, arancio County, Calif. 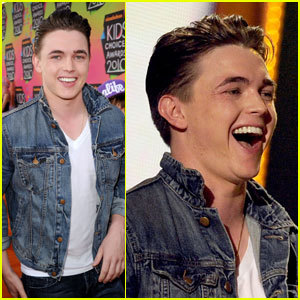 The 22-year-old singer joined actress Anna Faris and awarded the preferito movie award to Alvin and the Chipmunks: The Squeakquel.

Chuck’s Zachary Levi, who played Toby in the film, accepted the award.

Jesse and Zachary will meet again in April where they’ll take part in the Toyota Pro/Celebrity Race.
More Cards
1234567891011