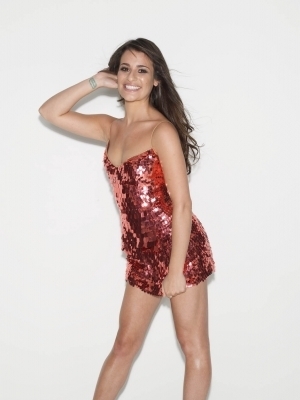 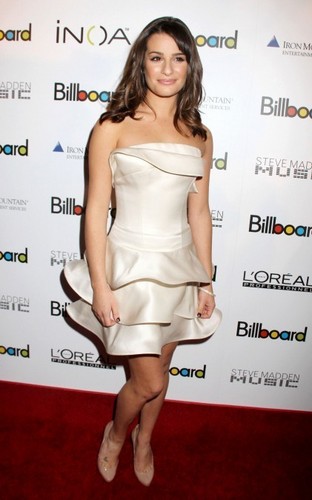 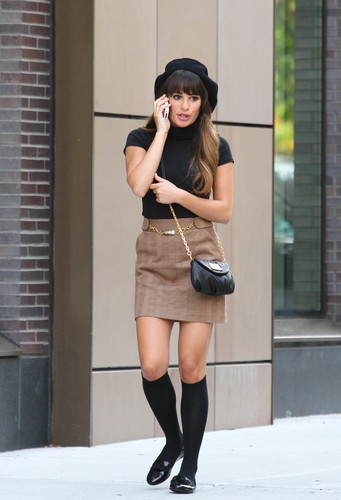 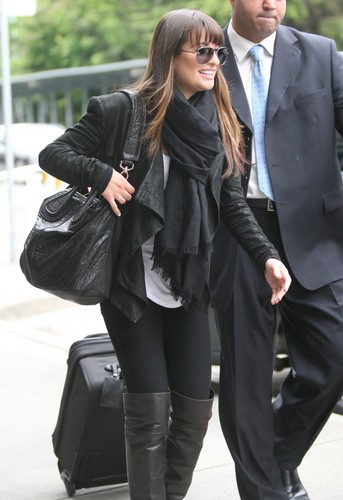 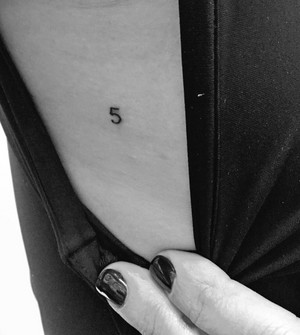 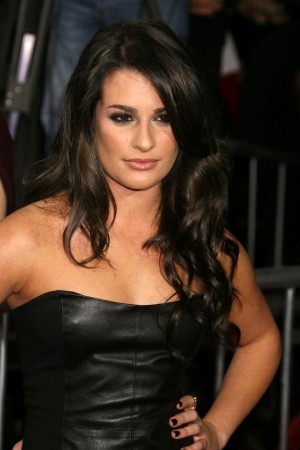 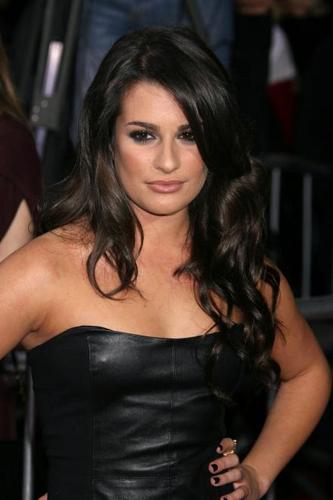 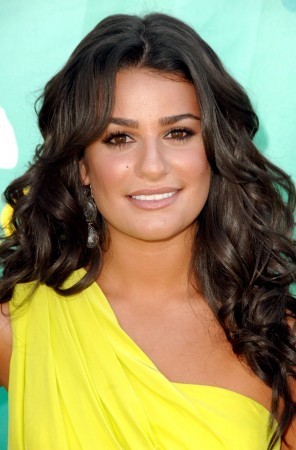 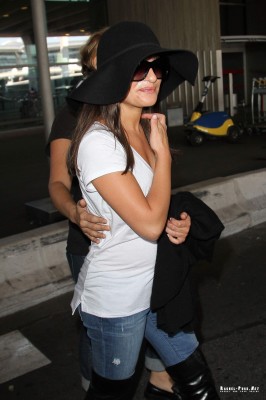 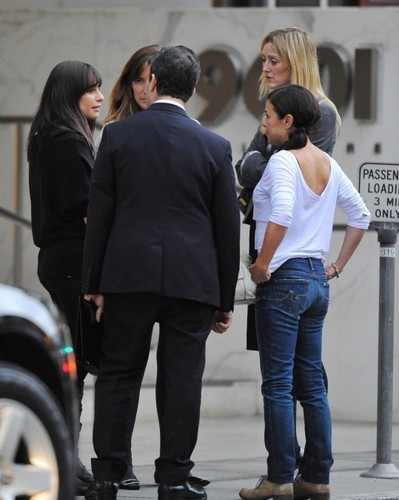 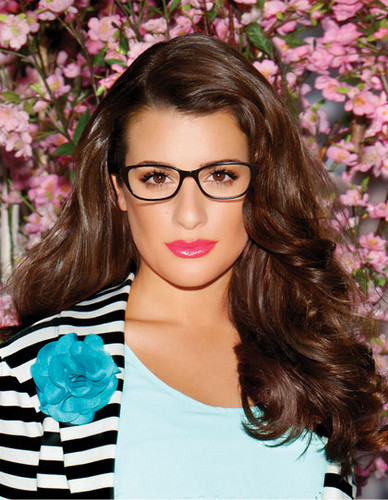 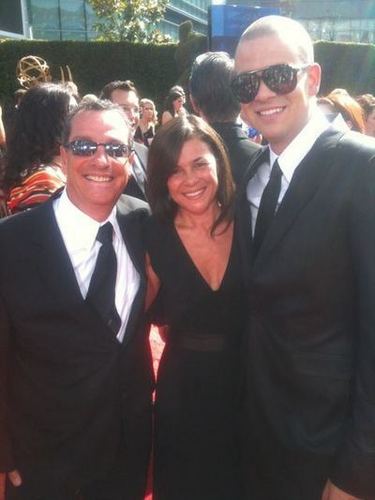 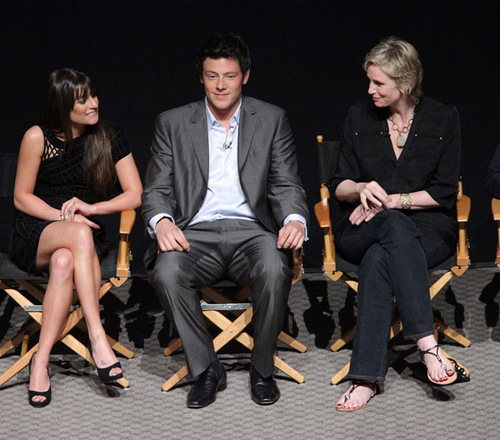 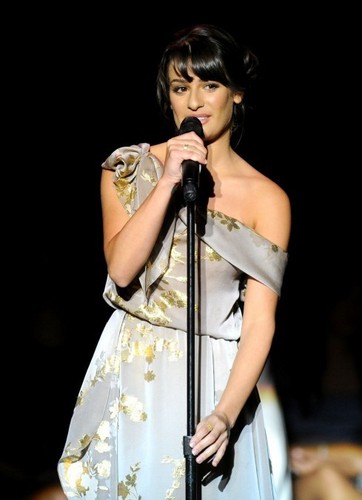 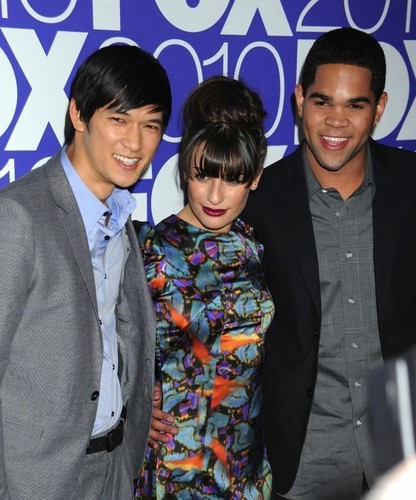 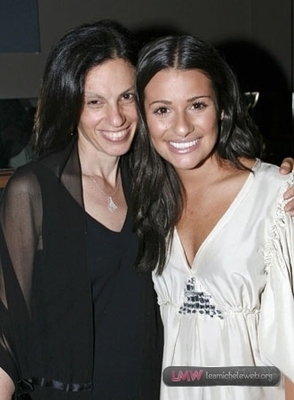 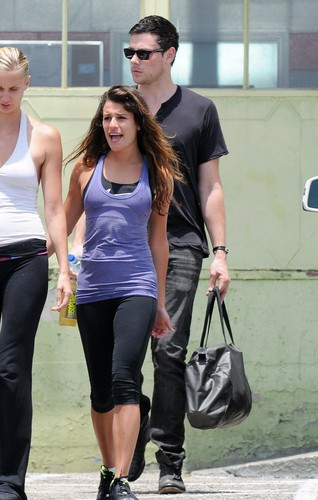 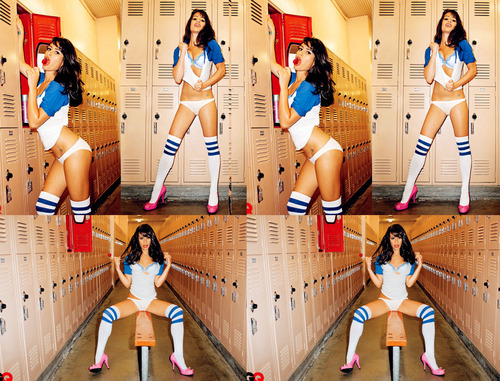 Glee starlet Lea Michelle kisses her boyfriend Theo Stockman during the cena ora of the TIME 100 gala at NYC’s Jazz at lincoln Center on Tuesday (May 4). She was, after all, named one of the superiore, in alto 100 most influential people in the world da Time Magazine.

Lea, 23, and Theo, 25, have been dating since last anno and both have Broadway roots. She first started off in Les Miserables and Theo currently stars in Green Day’s Broadway musical, American Idiot. Previously, he starred in the Broadway production of Hair.

Last week, Lea exclusively told JustJared.com that she was going to spend the whole summer in NYC being a total “Broadway groupie.” We know who she’s going to be lots of time with!