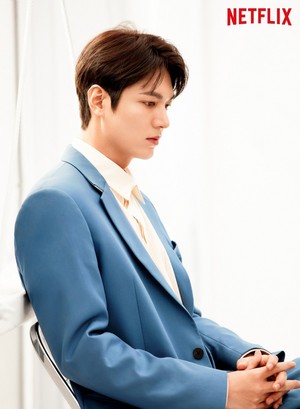 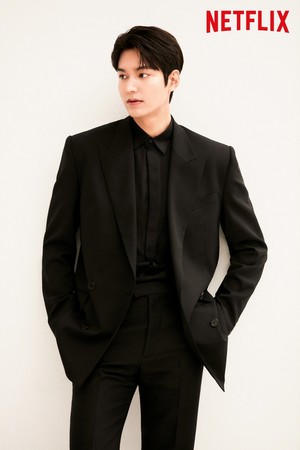 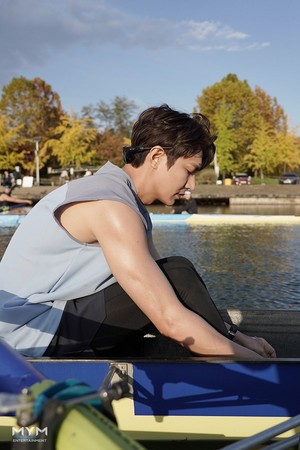 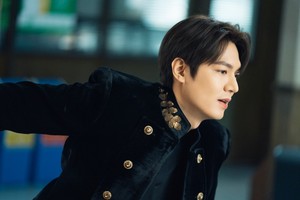 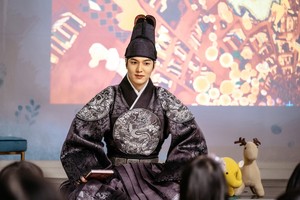 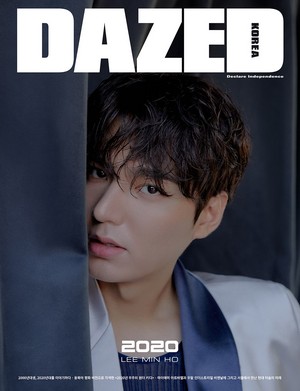 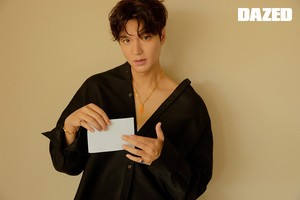 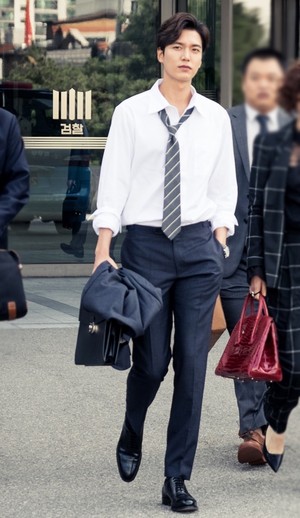 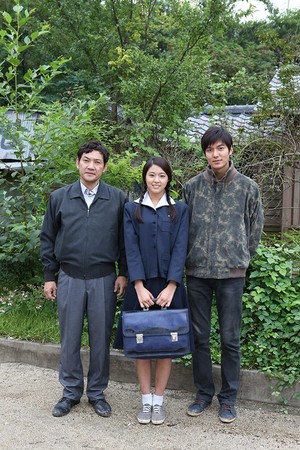 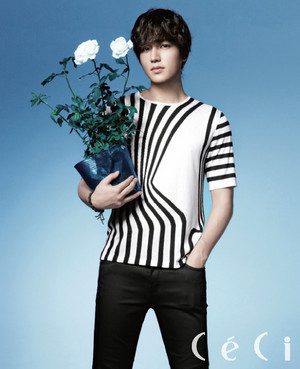 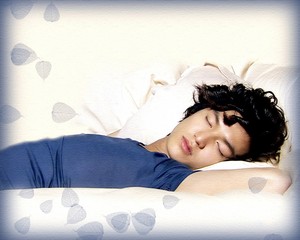 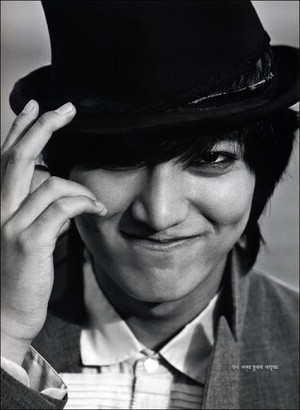 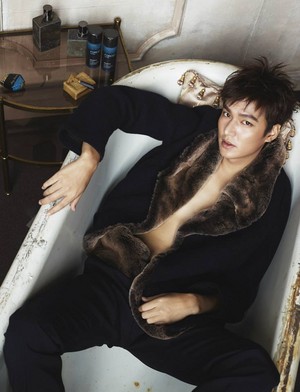 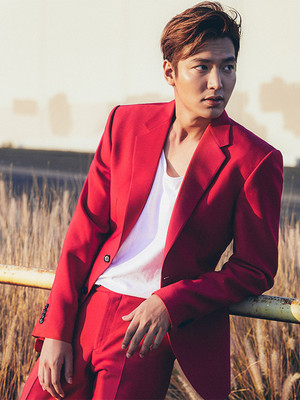 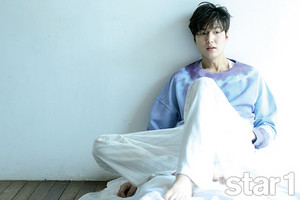 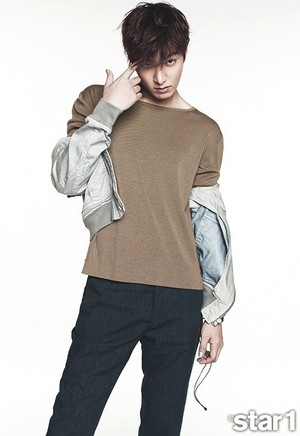 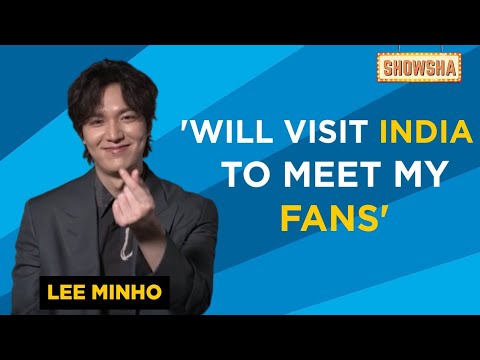 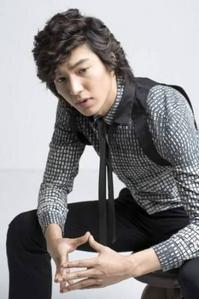 Lee Min Ho is a South Korean actor who is best known for his leading role as the leader of F4, Goo Joon Pyo, in the Korean adaptation of the popolare manga series, Hana Yori Dango, titled Boys Before Flowers, in 2009.

His recitazione debut was in 2005, in MBC's Amore Hymn, appearing as a minor character. His first lead role came in 2007, starring as Cha Gong Chan in SBS's Mackerel Run, an 8-part high-school drama.