2
LoHobbit
posted by spongesrule
The Hobbit director Peter Jackson has announced some casting news for his two-part adaptation via his official Facebook page:

"I'm very pleased to be welcoming two new cast members to our team. Dean O'Gorman will be playing Fili. Dean's a terrific Kiwi actor, who I am thrilled to be working with. He's recently been in an excellent TV series down here called The Almighty Johnsons, and I should let fan of that mostra know that our shooting schedule allows Dean to continue with a secondo series successivo year. Dean will be joining us successivo week."

I'm also pleased to announce that Lee Pace will be playing the Elven King Thranduil. Casting these Tolkien stories is very difficult, especially the Elven characters, and Lee has always been our first choice for Thranduil. He's going to be great. We loved his performance in a movie called The Fall a few years ago, and have been hoping to work with him since. When we were first discussing who would be right for Thranduil, Lee came into mind almost immediately."

Thranduil is the father of Legolas, played da Orlando Bloom. Lee Pace is perhaps best known for the TV series Pushing Daisies, but will also soon be seen in The Twilight Saga: Breaking Dawn.

O'Gorman replaces British actor Rob Kazinsky, who had to leave the project due to personal reasons. 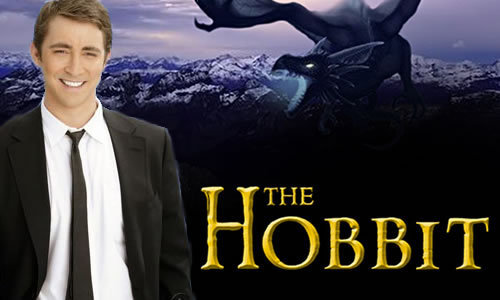 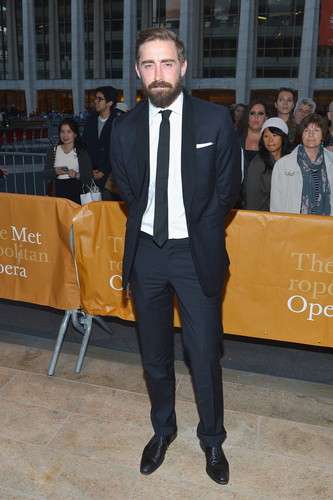 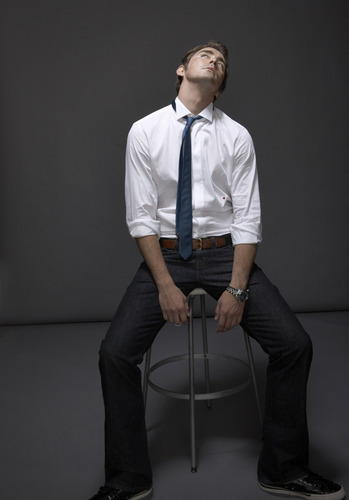 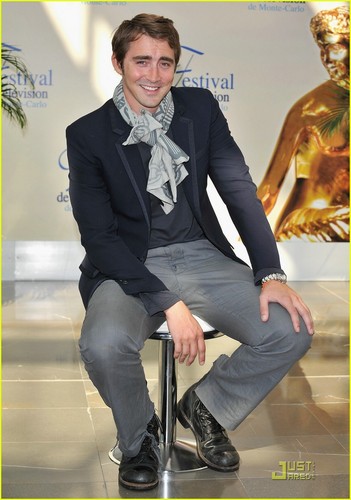 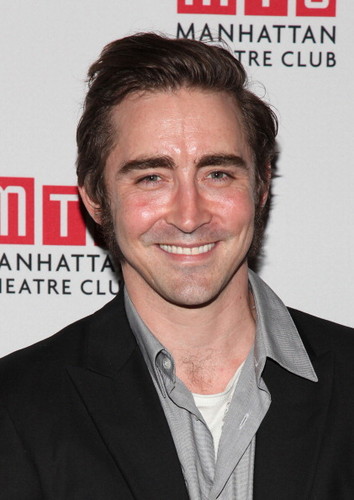 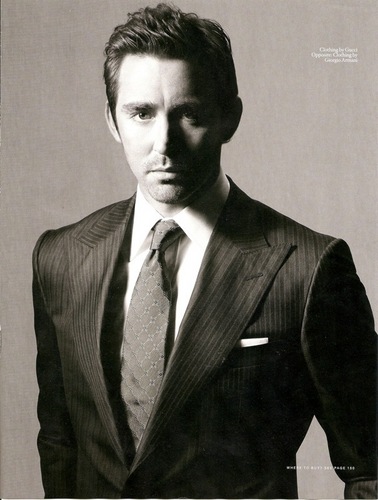 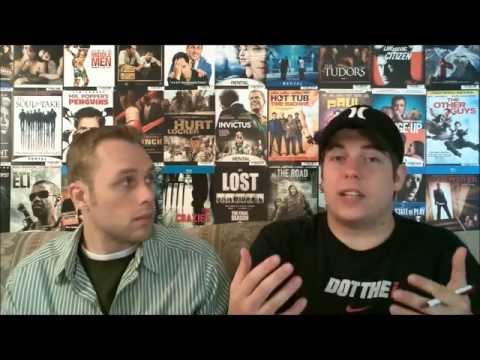 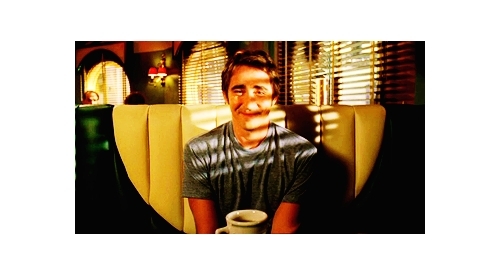 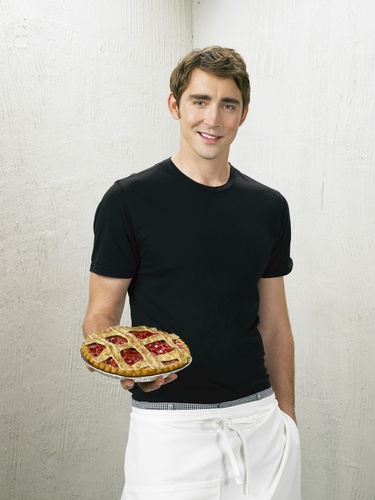 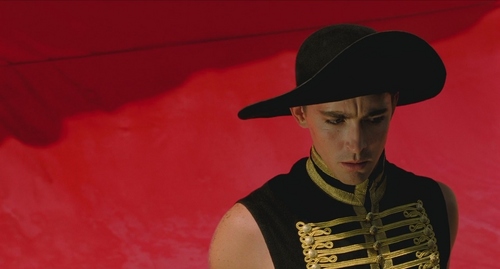 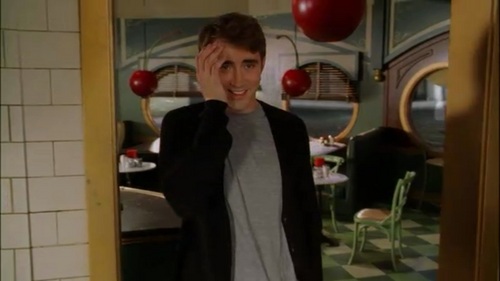 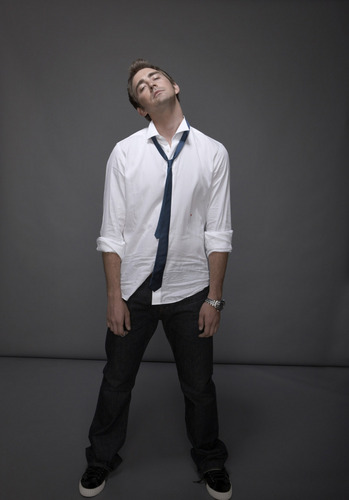 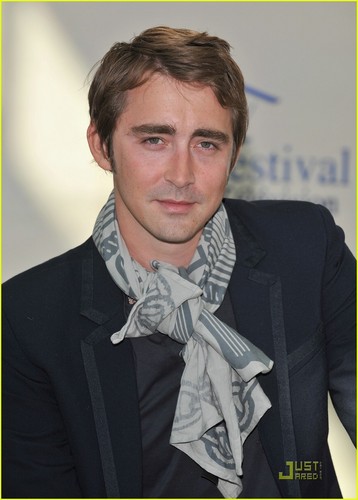 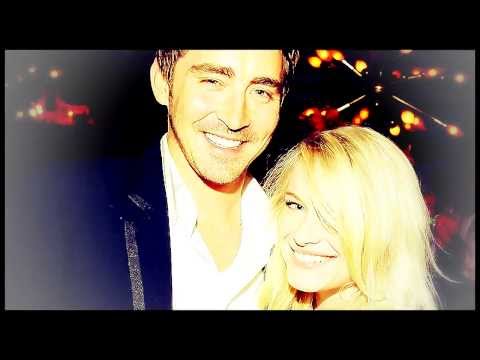 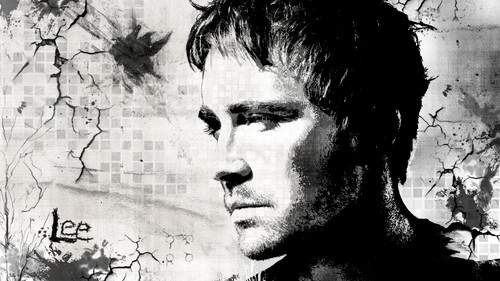