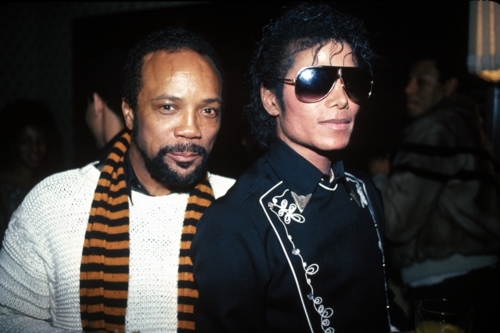 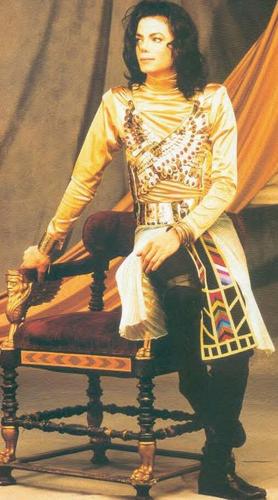 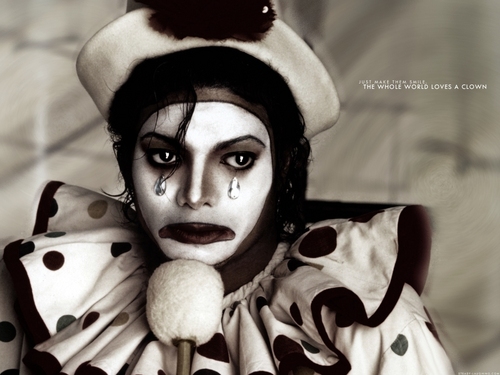 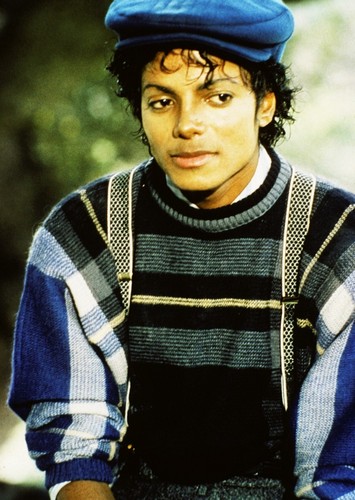 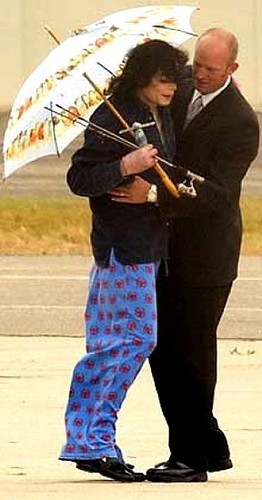 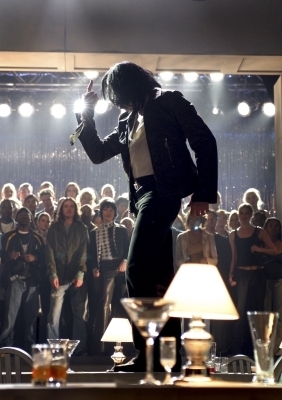 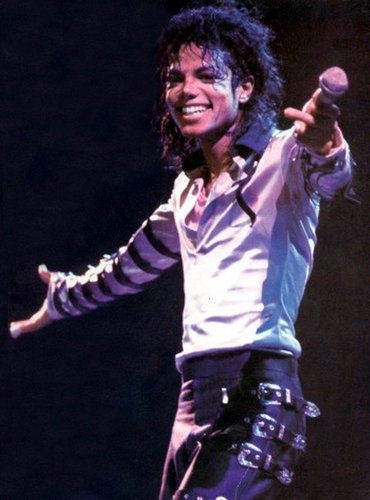 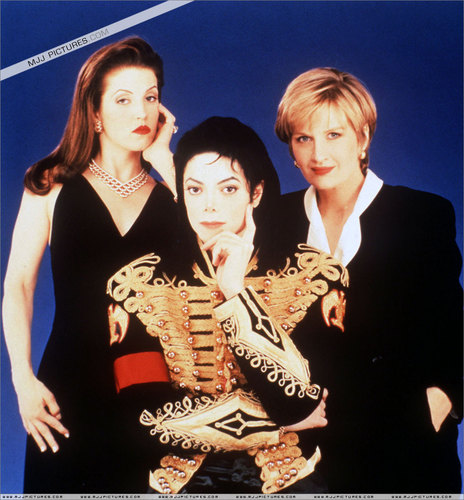 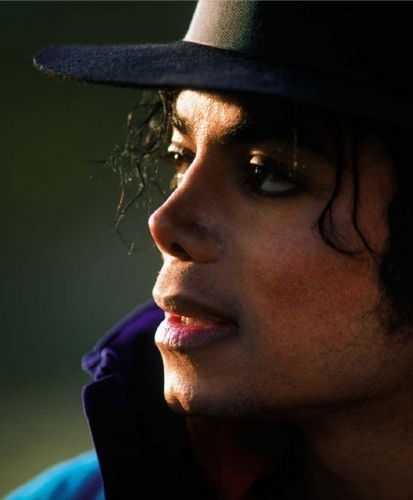 Dancing The Dream
added by Esmiralda14 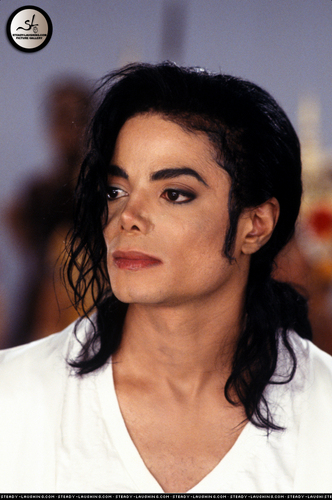 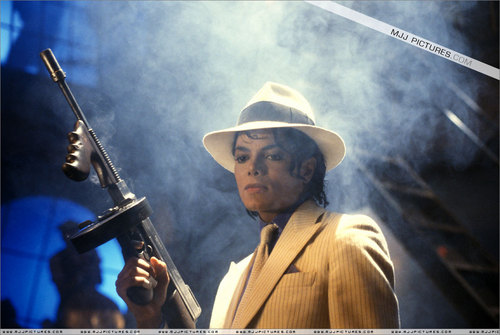 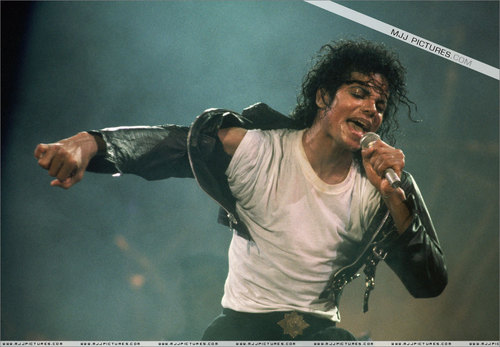 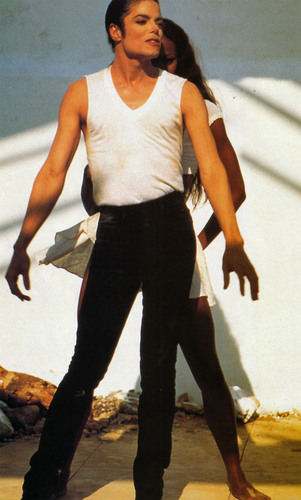 michael Jackson is so Lovely
Michael is the king of pop. I just don't understand
why so many people are after him and hate him .
I Amore him for who he is not what the press makes
of him.
I Amore the way he moves and his voice ooh it soothes me . I am a big supporter of Michael Jackson
ever since I was 4 years old and I am not going
to stop.
It hurts me to see him suffer because I know how it feels to be teased and harassed because I went through the same thing in school.
I want Michael to know that te mean everything to
me an I Amore te so much.

michael is an angel 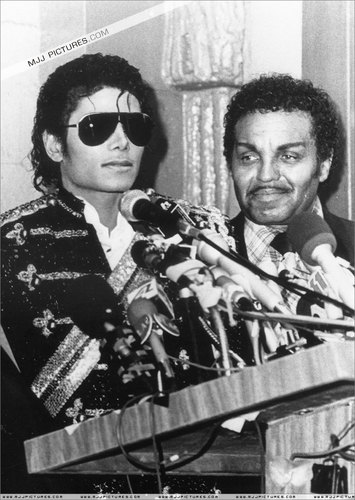 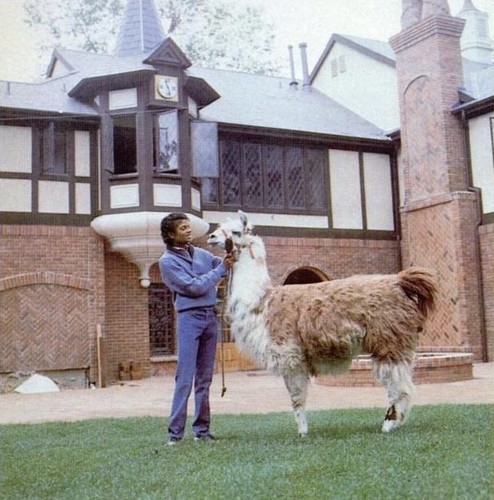 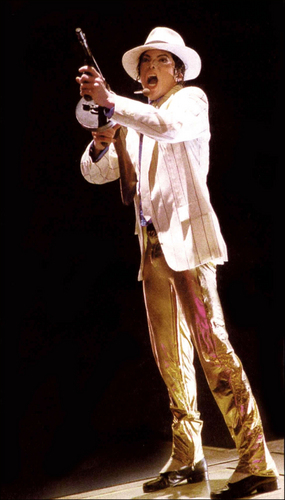 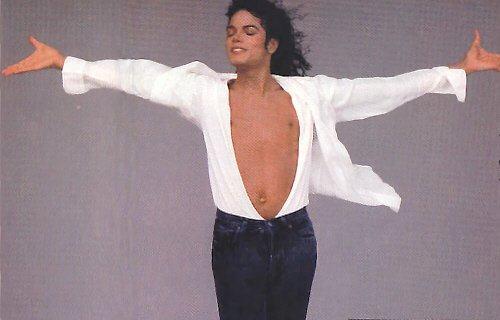 1
te Have My Eternal Amore
added by Bellafina2003 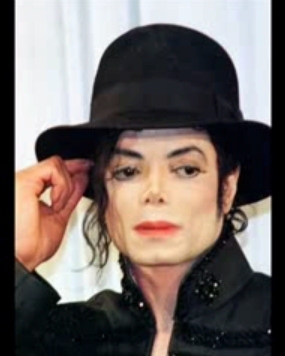