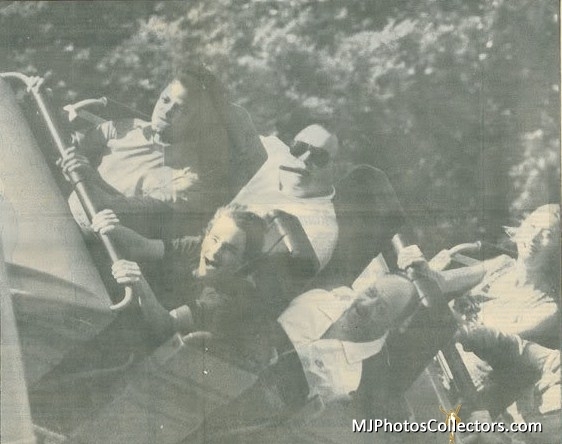 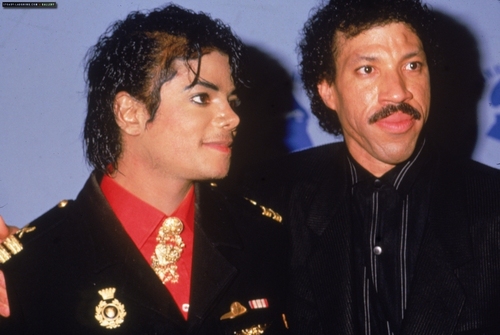 Everything te ever wanted to know about Michael Jackson.

American superstar Michael Jackson was born in Gary, Indiana in 1958 and has been entertaining audiences nearly his entire life.

His father, Joseph Jackson, had been a guitarist but was forced to give up his musical ambitions following his marriage to Katherine (Scruse). Together they prodded...
continue reading... 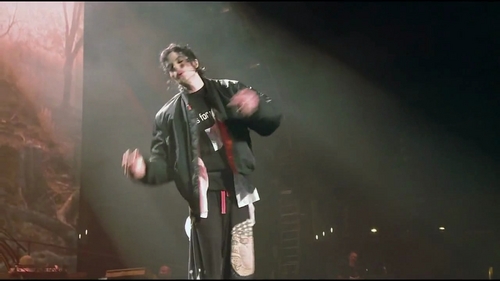 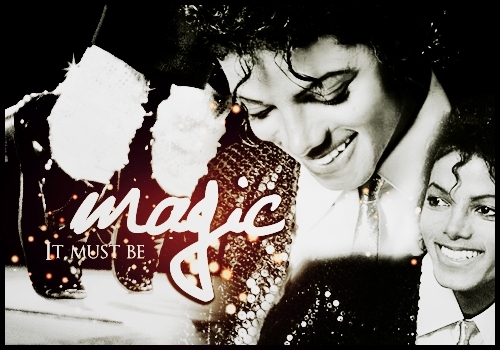 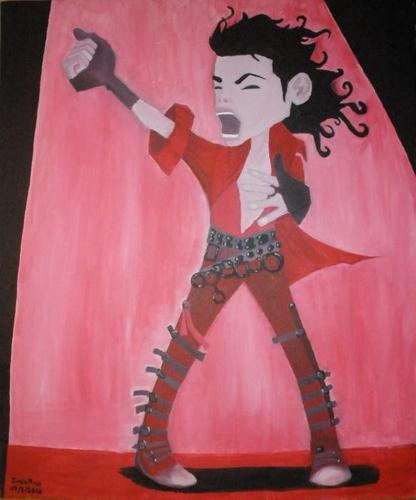 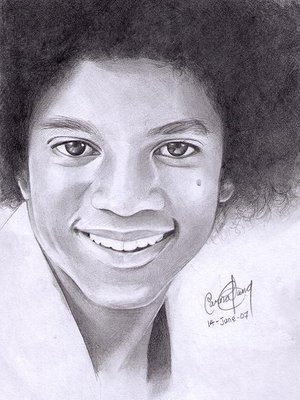 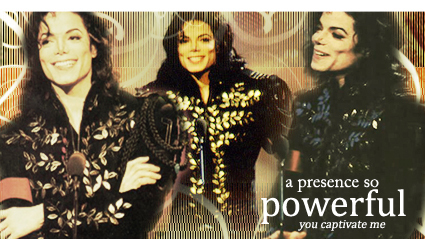 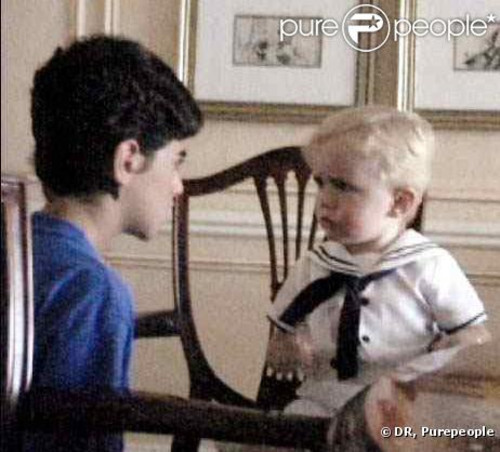 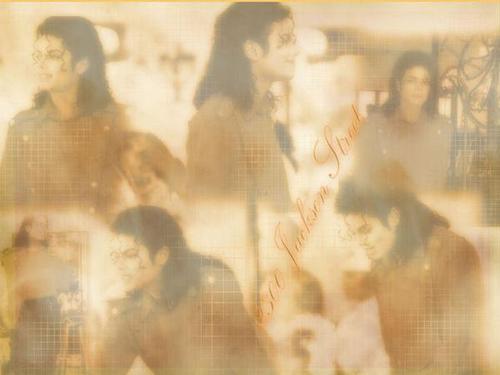 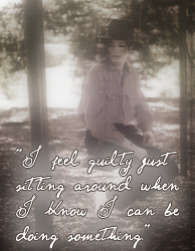 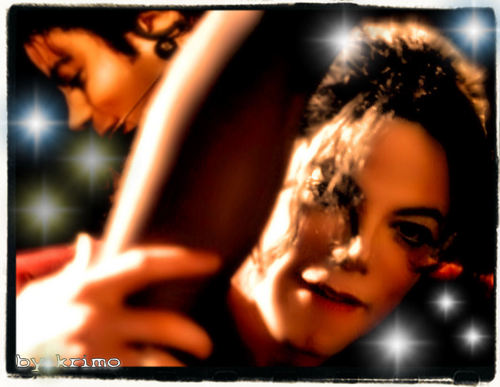 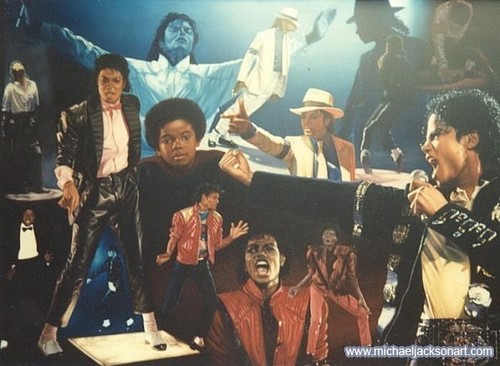 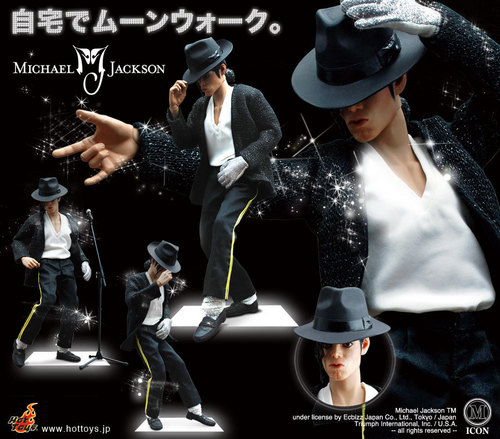